The first great recognition that Tequila obtained in the EU was in 1997, within the framework of the first FTA between the EU and Mexico. As a counterpart, many other Geographical Indications of spirits from EU Member States were included in these negotiations and achieved the later protection in Mexico. After one decade, in 2008, a registration application was submitted to the Intellectual Property Offices of the European Union (EUIPO), based in Alicante, in order to achieve the category of Collective Trademark for Tequila. Additionally, in 2013, Tequila became the first non-European geographical indication to have specific protection in the EU customs. As a result of this measure, control at EU customs would be intensified to prevent the entry and circulation of counterfeit products that do not respect intellectual property rights. It meant another advance in the protection of Tequila to ensure its authenticity.

However, the highest achievement this spirit drink has reached in the European context was agreed in 2019, within the negotiations for the EU-Mexico FTA modernization. One of the main novelties includes the protection regarding product allusions: using or making references of Tequila as an ingredient or complement in other food goods such as chocolate and other alcoholic beverages such as beer, is also protected from now on. On the other hand, there will be a customs control in transit. As an example, if the route of a product is from Mexico to Beirut, but for logistical reasons it has to stop at the Barcelona customs, the European customs will have the ability to identify possible irregularities or violations. Consequently, this factor helps protect Tequila, not only in the EU, but when it goes to other destinations in the world and passes through Europe.

In order to understand how all these milestones have been achieved, it’s paramount to identify the key actors of the Tequila sector and their respective roles. Like any other DO, Tequila has stakeholders that seek to improve its accreditation, development, growth, expansion and reputation. Currently, the production of this drink is carried out by companies with different characteristics: from agave farmers, through Tequila producers, to packers or marketers. In fact, up to a total of 158 Tequila firms are accredited to be part of this DO. Among them, we find from large multinationals such as Cuervo and Herradura, with their perfectly consolidated export and production networks, to small family businesses that are beginning to show interest in exporting.

The Tequila Regulatory Council (TRC) is the institution in charge of recognizing such companies as formants of the Geographical Indication. Also, it is the only body in the Tequila industry that has the power to speak and negotiate on behalf of the DO in foreign trade scenarios, under the authorization of the Mexican government. In Mexico, the TRC receives the demands of its associates, both Tequila producers, agave farmers and packaging companies, who provide the TRC with their concerns, goals and wishes. Abroad, valuable information is also obtained through constant and exhaustive monitoring in different work areas, such as changes in laws reported by the 5 TRC’s foreign offices or its power in customs. Bringing together all the main players in the industry, the TRC has the capacity to lobby other administrations thanks to its sector expertise.

European community institutions are those to which the TRC has turned on numerous occasions to convey its requests, with particular importance to the Commission, which represents the EU as a whole in trade negotiations. In some other occasions the TRC has been responsible for providing this technical knowledge to the Mexican government in order to go to Brussels. In such cases, it is the Mexican government who brings the voice of the TRC when negotiating with EU institutions. Summarizing, we are facing a good example of a productive coordination and a useful symbiotic relationship between private groups and the public administration. It is also a successful case of how the EU has managed to channel the demands of a non-European DO for its protection, in the context of strengthening bilateral alliances. And last but not least, it constitutes one more step so that European consumers can purchase authentic Tequila at fair prices. 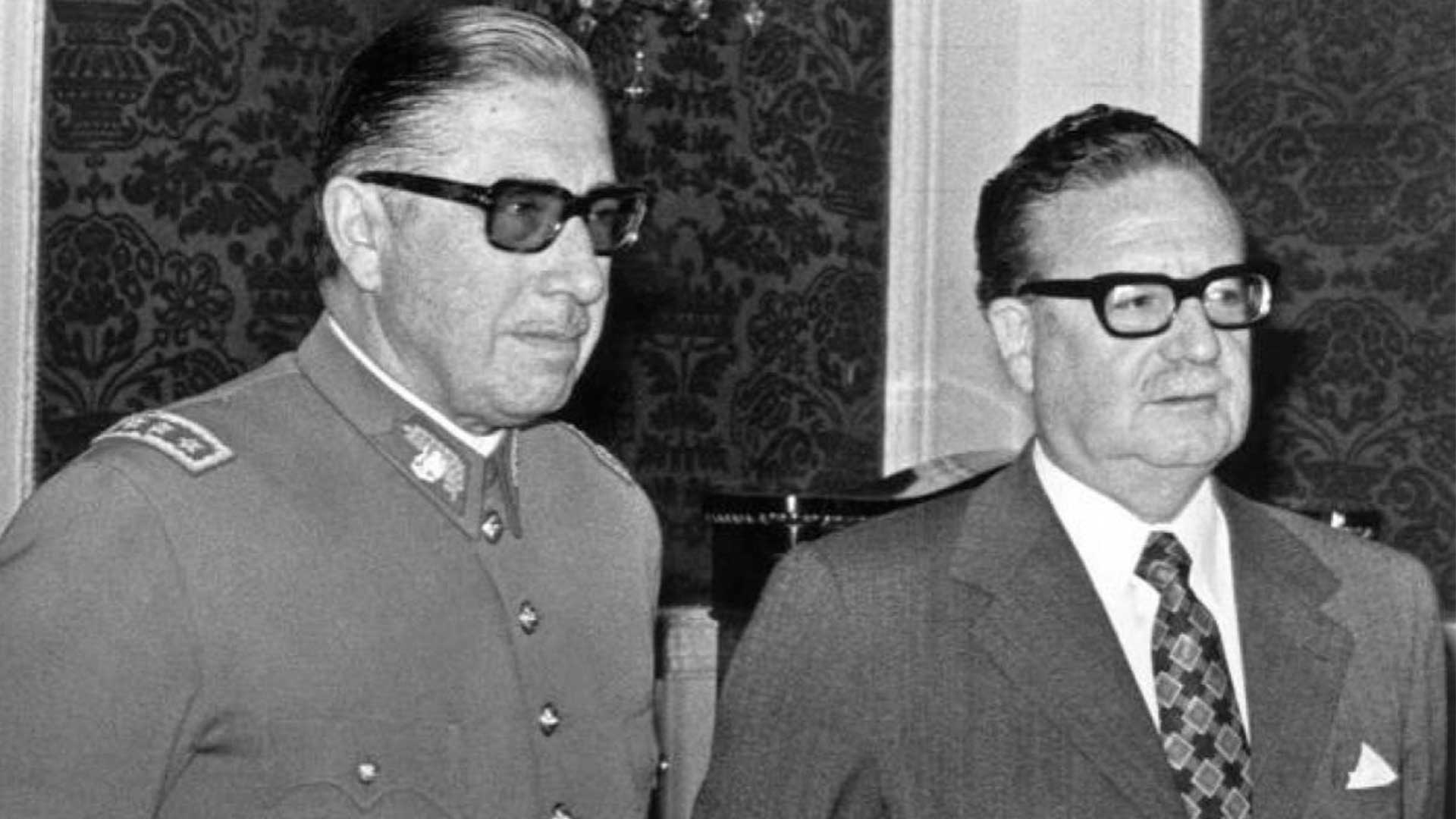 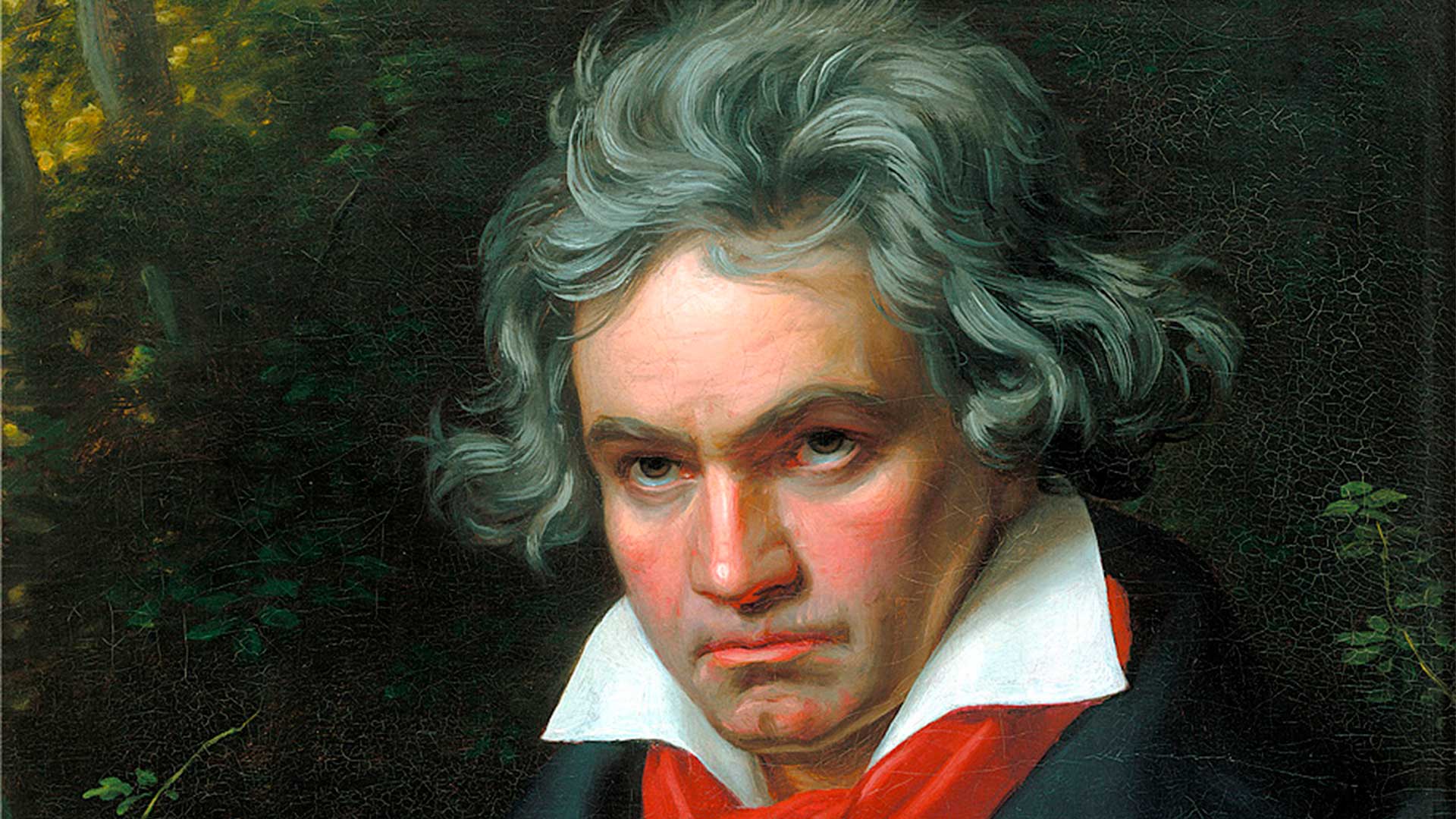 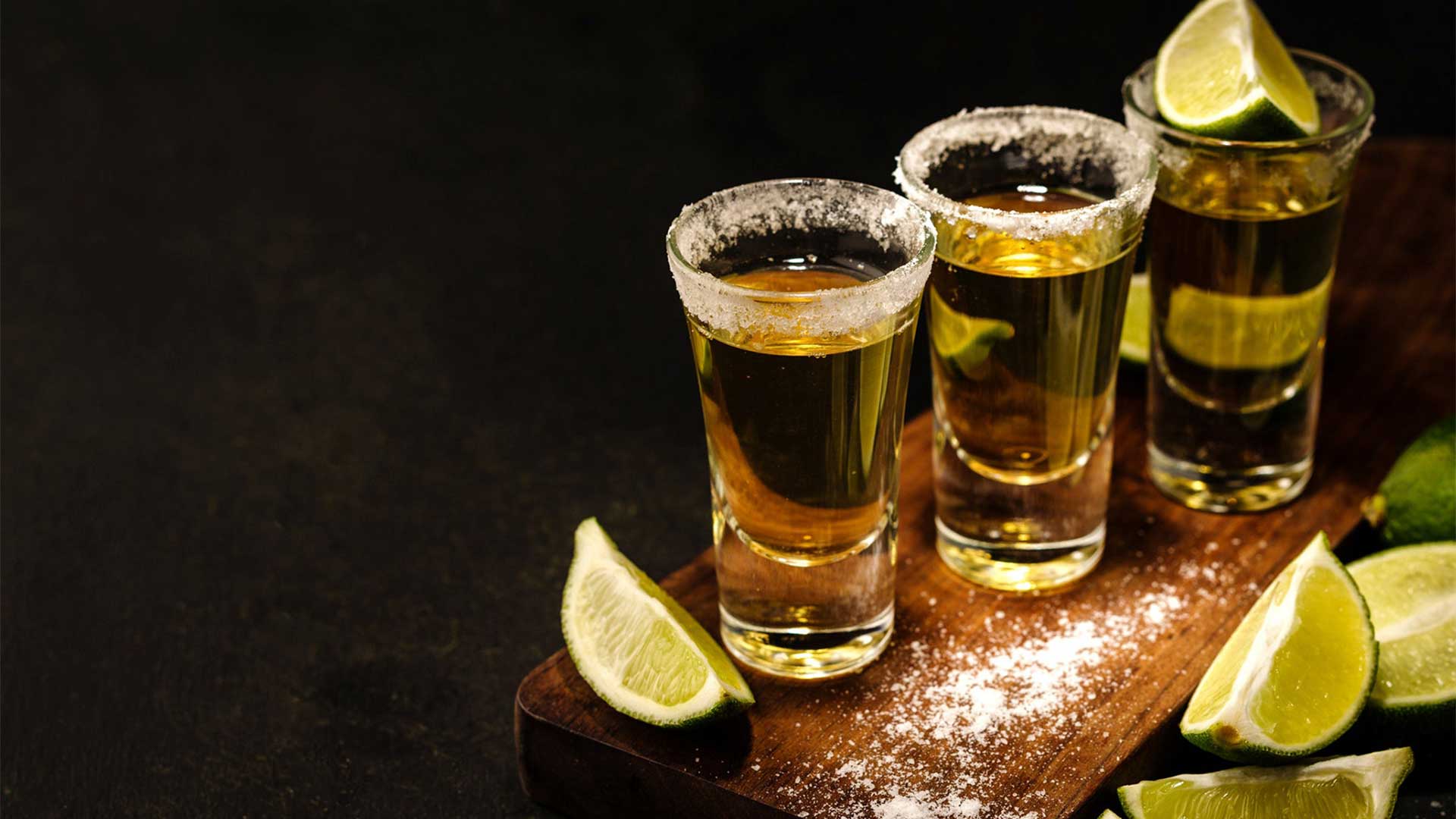