A new trade agreement between Mexico and the EU?

Marc Llorens, GNMI alumni, shares in this article the main ideas concerning his TFG entitled “Analysis and retrospection of the Trade Agreement between the EU and Mexico”. This project explores how both partners seek to improve their relationship in order to diversify their export markets and update their current needs.

I remember with nostalgia my exchange stay in Mexico City in 2018. During the subject Price and Cost Management, taught at Tecnológico de Monterrey, we visited a medium-sized dairy company in the unsafe neighborhood of Ecatepec de Morelos. That milk chocolate bars and smoothies company was heavily dependent on its exports to its northern neighbor, the United States. The person who received us explained that there was much concern about the great uncertainty generated by the Trump administration in reference to the renegotiation or termination of NAFTA (North America Free Trade Agreement). She also stated that they were seriously considering exploring the European market as a way of survival in case it becomes impossible to continue exporting to the other side of the Rio Bravo.

International trade is undoubtedly in a process of change of which few dare to predict its end. The already well-known protectionist waves led by the United States, together with the rejection of many countries to a multilateralist strategy – as we have recently seen with the WHO during the pandemic – have forced many actors to seek bilateral alliances. The EU is perhaps the most paradigmatic case of this need and, surely, the one that affects us the most. The importance of international trade for the EU is such that around 30 million jobs in the Union depend on exports outside the Union (European Commission, 2020). In addition, future predictions forecast that global growth will take place mostly outside the EU; specially in Asia, the Americas and Africa. Therefore, the Union will need to adapt to the new global economic order and open up the economy even more. The current governance of global trade, with the main influence hubs located in the United States and China, draws a new panorama for the EU. In this sense, the Commission considers key updating some of the aspects agreed a few decades ago in many original bilateral trade agreements. Mexico’s is among them.

“Global growth will take place mostly outside the EU; specially in Asia, the Americas and Africa”

Trade relations between Mexico and the European Union come from afar. With the entry into force of the old NAFTA in 1994, the EU considered that the United States was benefiting from the Mexican market with conditions that the EU did not have. Therefore, in the year 2000, the original EU-Mexico treaty entered into force. An important number of products were liberalized. For many of them, tariffs were eliminated the day that the agreement entered into force. During the following 4 years, all EU tariffs on Mexican industrial products imports were eliminated. After 8 years, all tariffs on European industrial goods imported by Mexico were also eliminated. In these 20 years, it can be said that the agreement has borne fruit: nowadays, the European Union is the second largest export destination for Mexico, after the United States, while Mexico represents the 12th export partner of the EU, being the first Latin American country in the rank (Observatory of Economic Complexity, 2019).

However, this success story of almost two decades was pursued to be updated by both parties. First, the EU considers that European consumers and producers pay excessively high prices in the international context. Secondly, the set of technological changes and innovation of recent years is not reflected in the 2000 legal text. In addition, the focus has been placed on promoting innovation and the protection of intellectual property more clearly. For instance, this section includes a list of European designations of origin that will be more protected. The environmental and labor aspects are also updated with stricter parameters than those of 2000. However, the main interest pursued by the European Union is the reduction in tariffs that Mexico still imposes on many European products. The sectors that will benefit the most from this suppression of tariffs are food products and agriculture. Fish products, machinery manufacturing and the pharmaceutical industry will also take advantage from it.

In the eyes of Mexico, as exemplified above, it is essential to start diversifying the destinations of its exports. For this reason, they are also looking for an ambitious text that will bring them closer to the European Union, which is currently its second trading partner. The main Mexican interest is the suppression of tariffs in agri-food matters. According to the Mexican authorities, such liberalization would lead to an increase in the manufacture of some products, a fact that will also affect the creation of direct and indirect employment. This was another of the topics pursued by the Mexican Government: providing quality employment to many citizens who are in poverty. Also, the new treaty will help protect certain Mexican artisan products, as well as some that are considered «national emblems» by a geographical indication distinctive. Finally, another interest from Mexico is to clean up the image of corruption that it has related. Authorities aim to project Mexico as a credible and a reliable partner with which is possible to invest and trade safely and transparently. For this reason, it is aimed to establish demanding parameters to avoid commercial malpractice in both the public and private sectors while including a specific chapter on this issue.

Negotiations for the modernized agreement concluded definitely at the end of April 2020. The institutional complexity of the EU, where the Commission, the Parliament and the Council play a role in decision-making, also in trade policy, has made the final text delay and the entry into force of the agreement is still uncertain. Even so, in the announcement of the closing of negotiations on April 28, former EU Trade Commissioner Phil Hogan delivered words of satisfaction, “Openness, partnerships and cooperation will be even more essential as we rebuild our economies after this pandemic”.

Thinking again about the dairy company of Ecatepec de Morelos, I am sure that the commitment to open borders that Mexico and the EU have demonstrated will help this and many other businesses to survive and keep growing. And last but not least, despite the protectionism of some, this agreement will be one more step so that we, the consumers, can access at a better price the products that our Atlantic neighbors offer us. 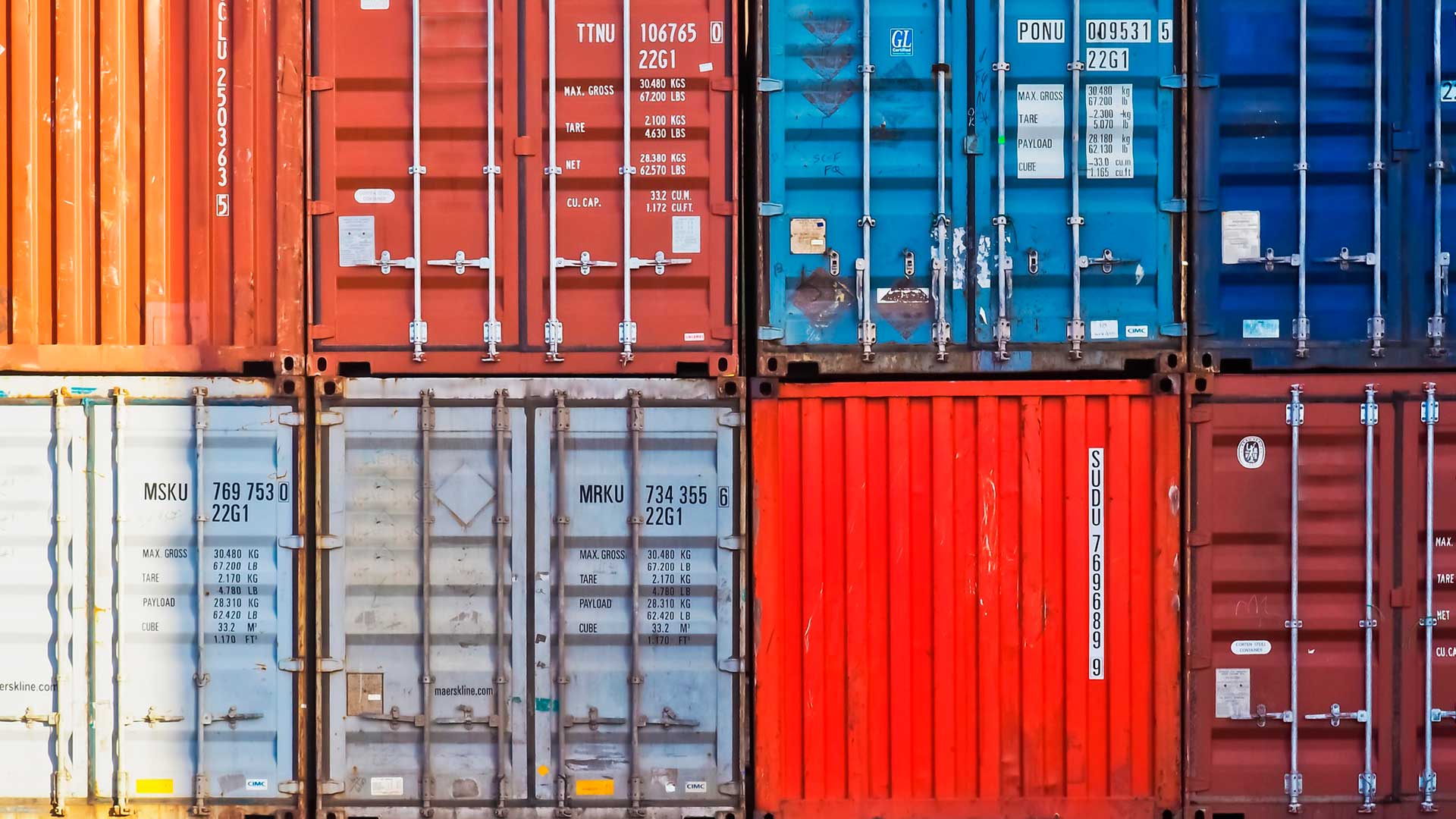 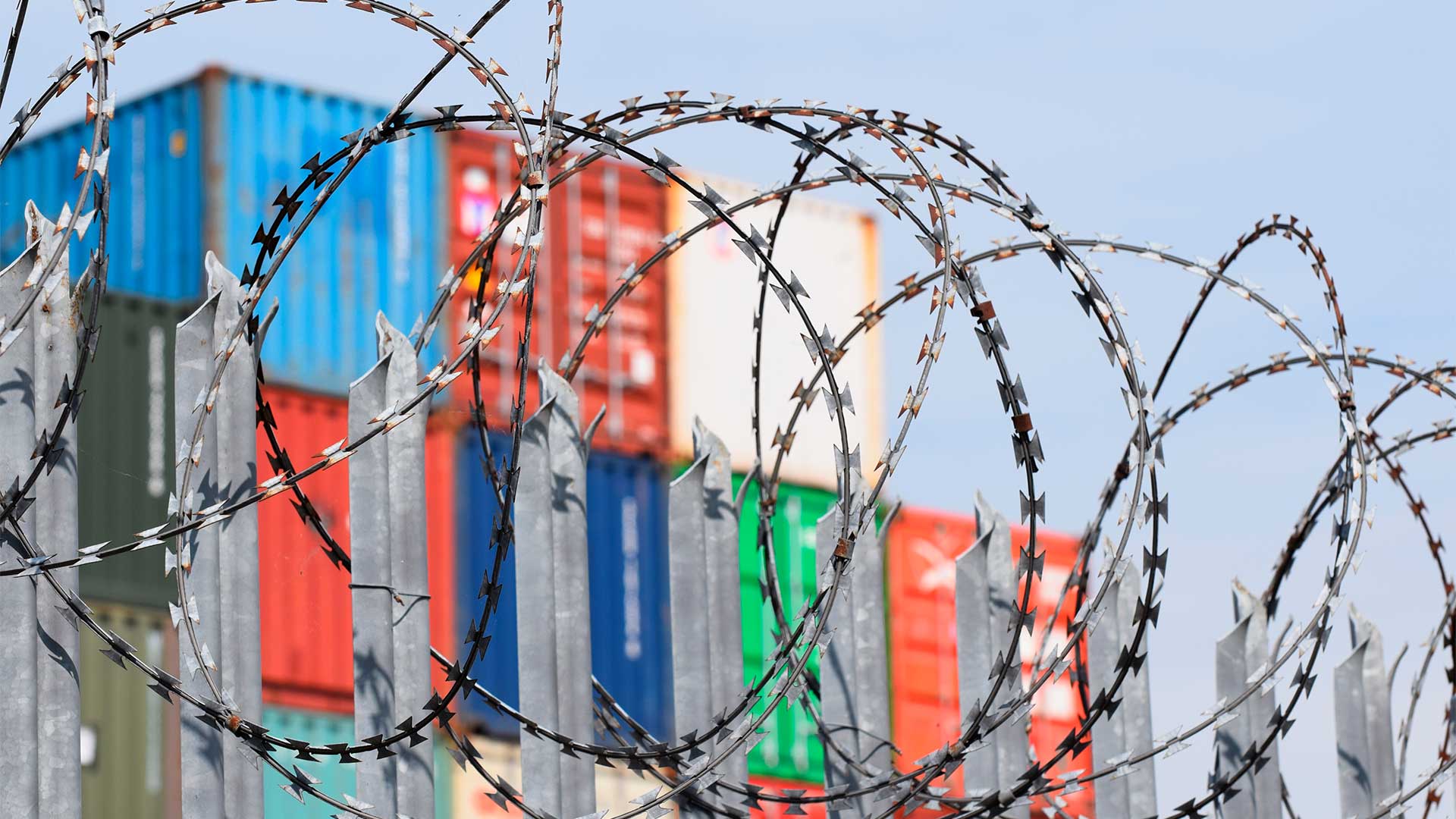