About two fiscal reforms after the Spanish crisis

Dr Ramon Xifré, research director and professor of Business Organization at ESCI-UPF, has recently published (together with Yulia Kasperskaya) in Public Money & Management’s journal an article about the two fiscal reforms Spain fostered after the financial crisis.

Titled «Reform or resist? The tale of two fiscal reforms in Spain after the crisis«, the paper states that both measures, being «The law on budget stability (2012)» and «The creation of the country’s first independent financial institution: AIRef (2013)» can be labelled to be limiting and even ambivalent.

Both laws have demonstrated crossed tendencies of reform and resistance concerning the retrievement of economic decision power. As its application has driven only minor improvements, the complexity and dynamism of the transforming process and the possible tensions that may arise meanwhile among individual reforms become still more evident. 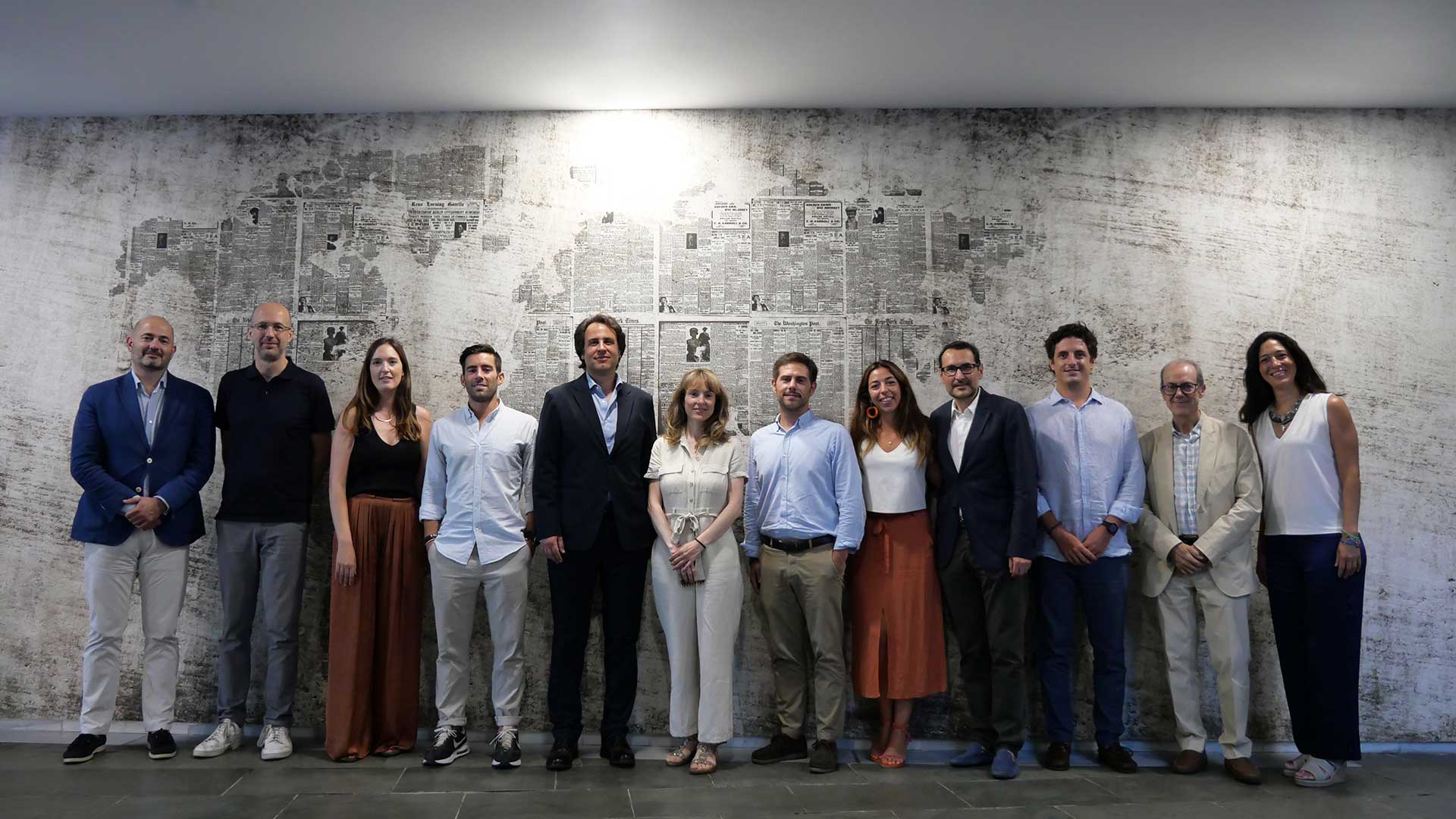 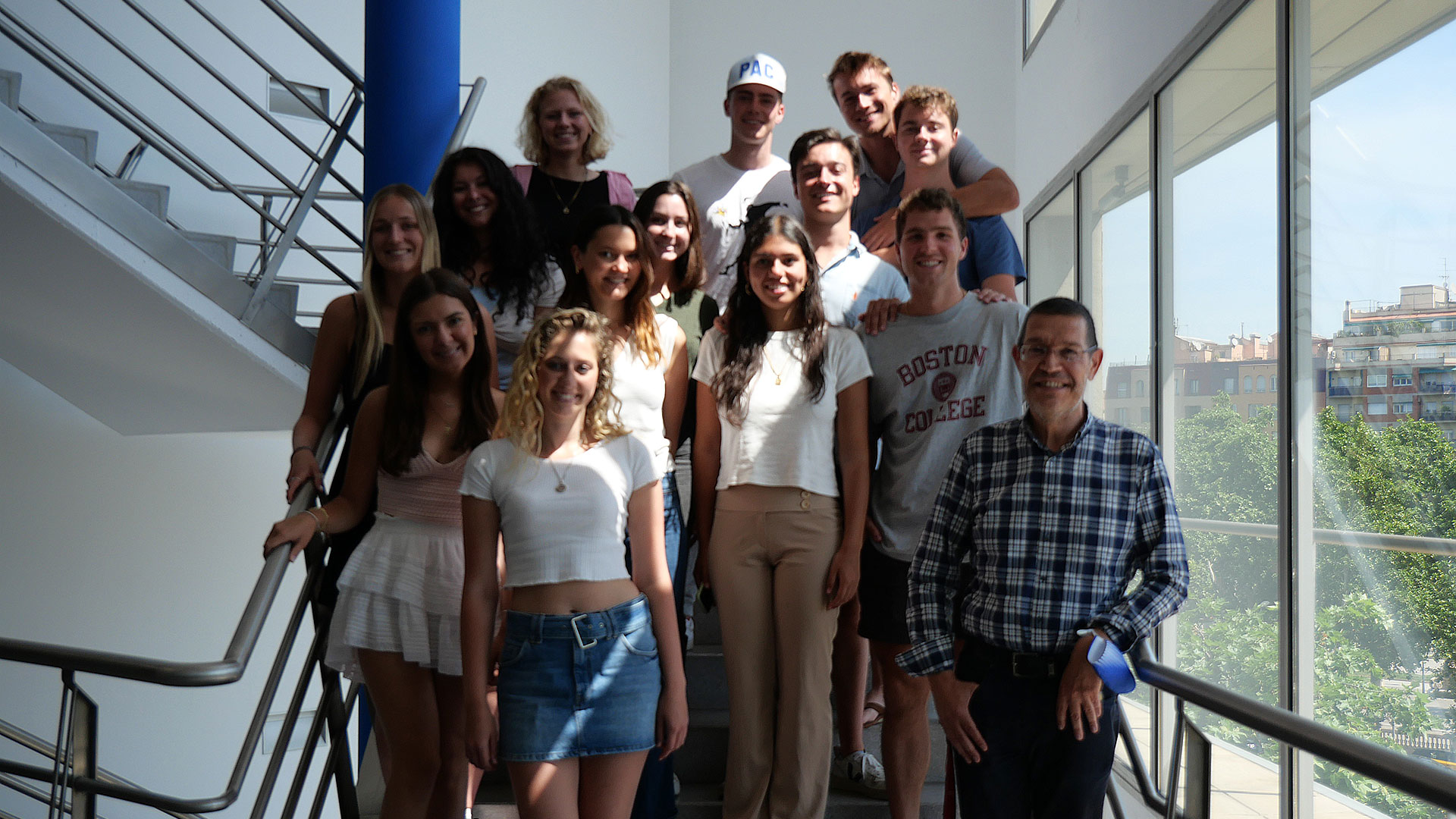