Alumni Marc Torras explains his latest trip to Hong Kong, such an experience

I have spent some days in China and Hong Kong visiting our offices, factories and some raw material and component suppliers. I had read a lot about the situation in Hong Kong before the trip, and all my Chinese friends and suppliers were telling me not to go because it was dangerous.

Truth is, what I saw was pretty normal. Yes, hotel prices were rock bottom (300USD per night to 70USD per night!). But I took the train, the MTR, I walked on the street, visited malls… and still alive. It was the calm before the storm, you have all seen the images on October 1st.

The days I spent in Hong Kong, I tried to talk to as many people as possible, to get a general idea of the situation.

On one side, there is a big group of people who really do not want to become part of China. They talked again and again about the lack of democracy, the Xinjiang reeducation camps, or the surveillance state. I told them in China they have Big Brother, but we are under surveillance from Big Tech Brother constantly, and nobody seems to care (or to realize the extent and implications). And democracy? The UK ruled Hong Kong for over a century, and all the decisions were taken from London. They did not effectively establish democracy until the handover in 1997 (nice parting present for the Chinese…). So we had some interesting and heated conversations. What I realized is that even people in this group know that it’s a lost battle and that in 20 years they will be fully integrated into China, as Margaret Thatcher and Deng Xiaoping agreed.

On the other side, there is a group of people who are pro-mainland. Most of these people believe that Hong Kong will be better once it is fully integrated into China. When we talked about the reeducation camps in Xinjiang, they said the government is entitled to fight against terrorism. And they don’t care about a surveillance state because they do nothing wrong, they say. In China, if you don’t cross anyone from the government and if you work hard, you have good chances of succeeding. Most of the people in this group that I talked to have been less time in Hong Kong, or have business interests in China.

In the middle, there is a huge group of people who usually would not be activists or demonstrate, but they are doing so because they are enraged with the Hong Kong government and, by extension, with Beijing (the Hong Kong government is handpicked by Beijing). For instance, they explained to me that most of the buildings in Hong Kong are built by 4 or 5 mega-rich tycoons, with connections to the government and Beijing. These super-rich rule over the Hong Kong property market, which is one of the most expensive in the world. Most of the young are priced out of the market, can not buy an apartment. So they have the feeling that the government has failed them, they have the feeling that they are being left behind. Every year, their living standard is lower. In contrast, they see the living standard of Chinese people is higher every year. And as the government is handpicked by Beijing, they give full responsibility to China, and they think that with democracy they would be able to decide about their future and would have a better chance.

On top of that, the people in the middle are enraged by what they perceive as Beijing provocations. Do they really need to kidnap a Hong Kong bookseller and abduct him to China? Do they really need to try to sneak the now-infamous extradition bill? Do they need to force Cathay Pacific to lose face and bow to Beijing? There are many examples of hard to understand acts. And each time Beijing breaks the promises that China made to the UK, more Hong Kong people feel cheated, and more move to the pro-independence camp.

We will see how all this finish. I hope Beijing will be patient, the people in the middle will get tired of the unrest and the movement will slowly fade, as many people thought that had happened with the umbrella movement. And then, the Hong Kong government will begin listening to their citizens’ concerns, and Beijing will give them the tools to improve the situation for their people. I hope. 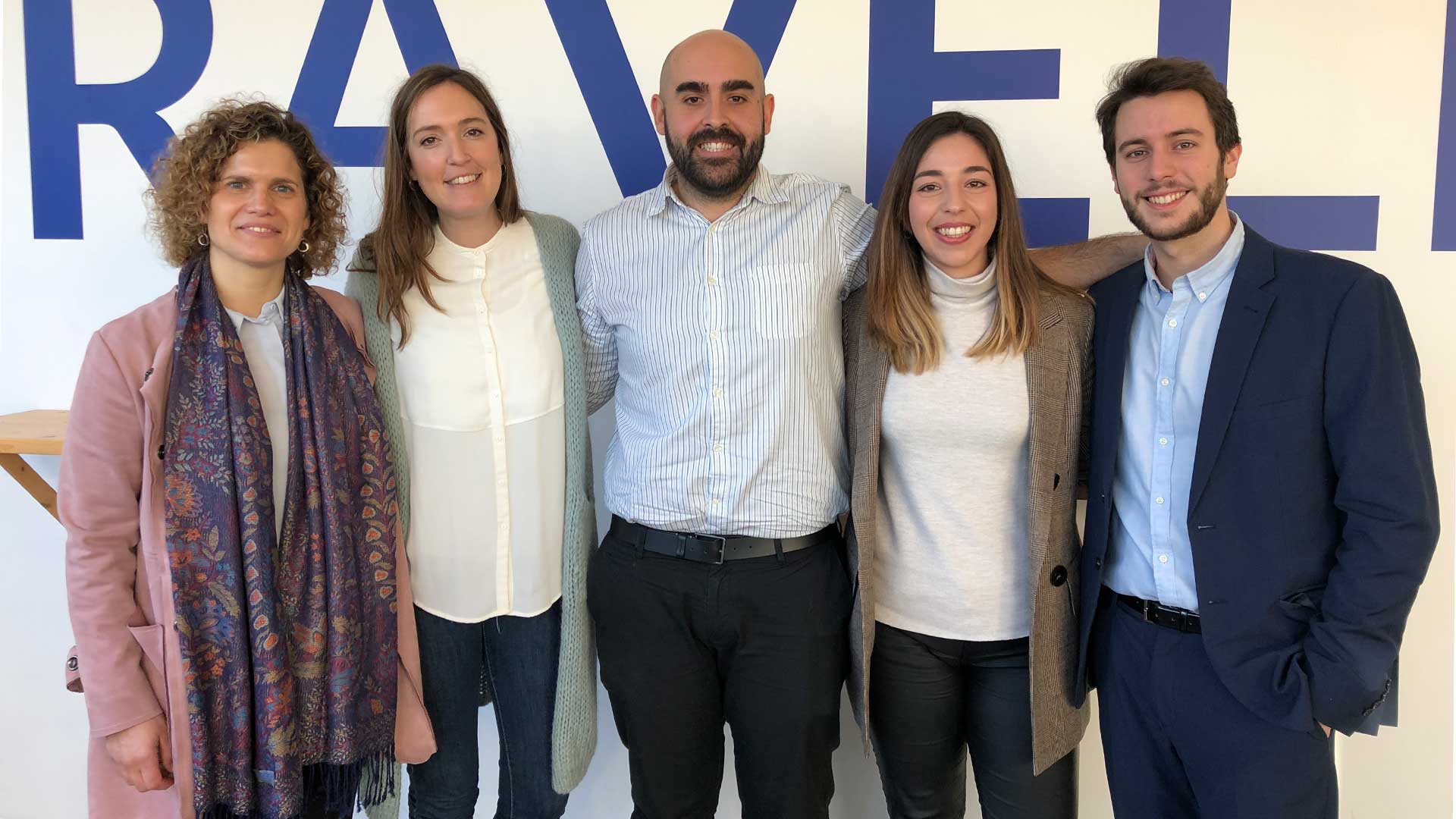 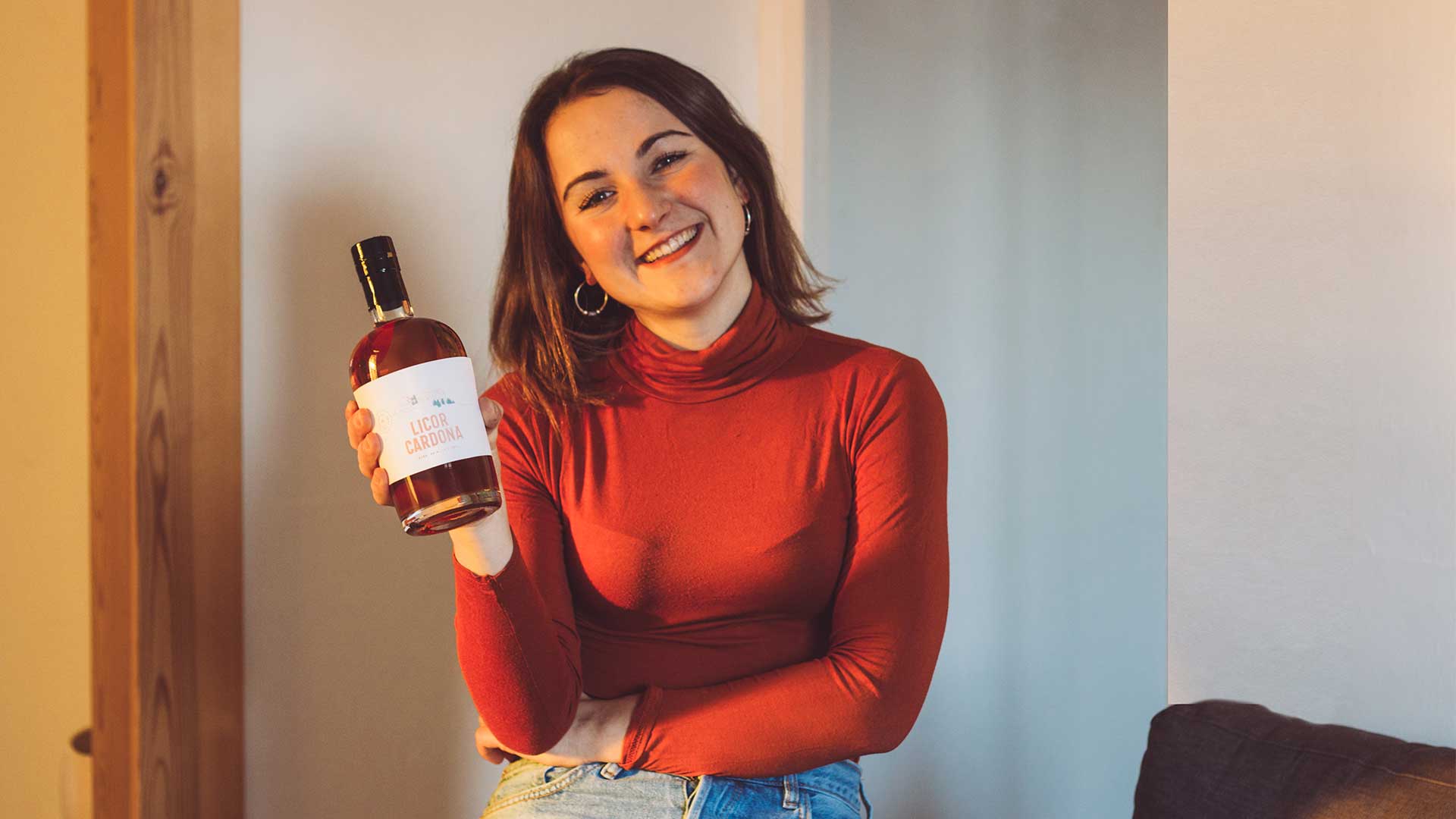 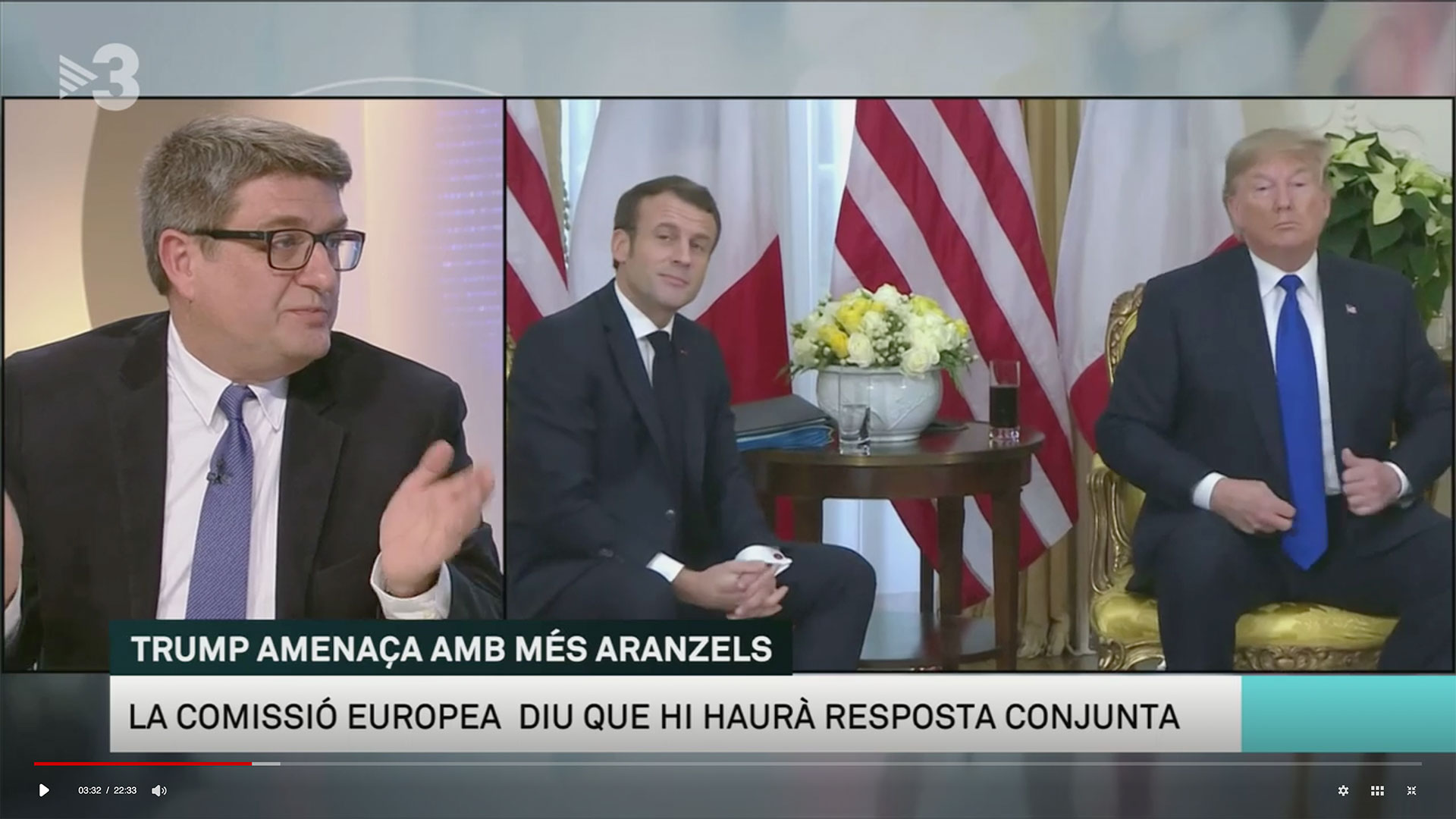