The enigmatic puzzle of bioinformatics

Pol Segura and Yaiza Serrano, first-course students, write this article in order to explain their first impressions on Bachelor’s Degree in Bioinformatics. Since the very beginning they are experiencing how all subjects/knowledges are connected and a new tool, programming, is transforming them into the scientists of the future.

It has been almost six months since we started our first course in the Bachelor’s Degree in  Bioinformatics at ESCI-UPF. At first, we were not sure about this new degree,  but during this period we have experienced several bioinformatic fields that have contributed to our development as scientists.

Our first impression was really good, actually, the first weeks of the degree were especially good for getting to know the classmates and the teaching team. This nice start encouraged us to come up with our own ideas during classes and to be ambitious in order to learn more and more.

The first thing we realized after starting the magistral classes was that the degree integrates many different disciplines, which at first may seem very distant. We have grown with the idea that subjects such as maths, biology or chemistry are not related because of the way we learn them back in high school, this is nothing but a misconception. In fact, we have seen during this time on the degree that all the fields are connected.

For instance, the exercises in subjects like statistics or calculus are based on biology concepts such as the growth of a population or the impact of a vaccine. Moreover, we have integrated a new area of knowledge, programming. Most of the students have no idea of this field, including us, but there is no reason to be afraid of this, the subjects that involve programming are thought for very beginners. When basic things were learned, we started relating the programming activities to other areas, as we did with other subjects. This has allowed us to think about the applications to real life and, thinking about the current global situation, to the pandemic.

The most similar way of seeing how the knowledge, acquired through the different subjects, can be applied has been the laboratory practical sessions. These were based on the CRISPR/Cas9 technique, which roughly consists in modifying target regions of DNA by cutting and reassembling the sequence of interest. We have applied this technique in order to try to completely eliminate the function of the p53 gene in bacteria, which is related to cancer.

However, we have worked online for some time, but this has not been a huge problem since teachers have done their best to make the sessions as fluent as possible and some practical seminars and lessons have still been face-to-face.

As we are still progressing on the degree, we keep acquiring knowledge and being ambitious. The reason why this happens is because we realize how far we are from being versed in the several fields bioinformatics has connected as pieces of an enigmatic puzzle in which we do not know the entire draw. 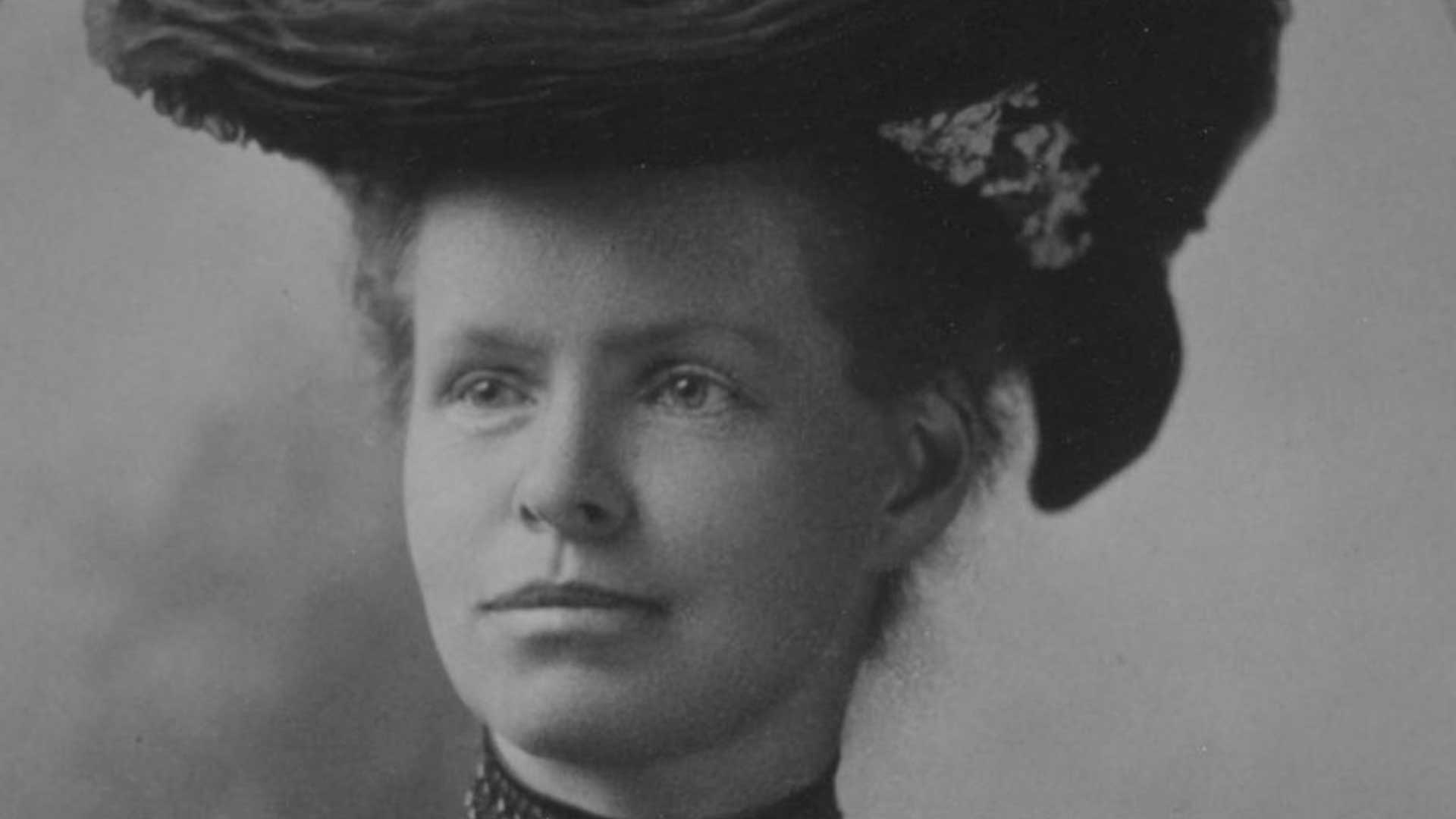 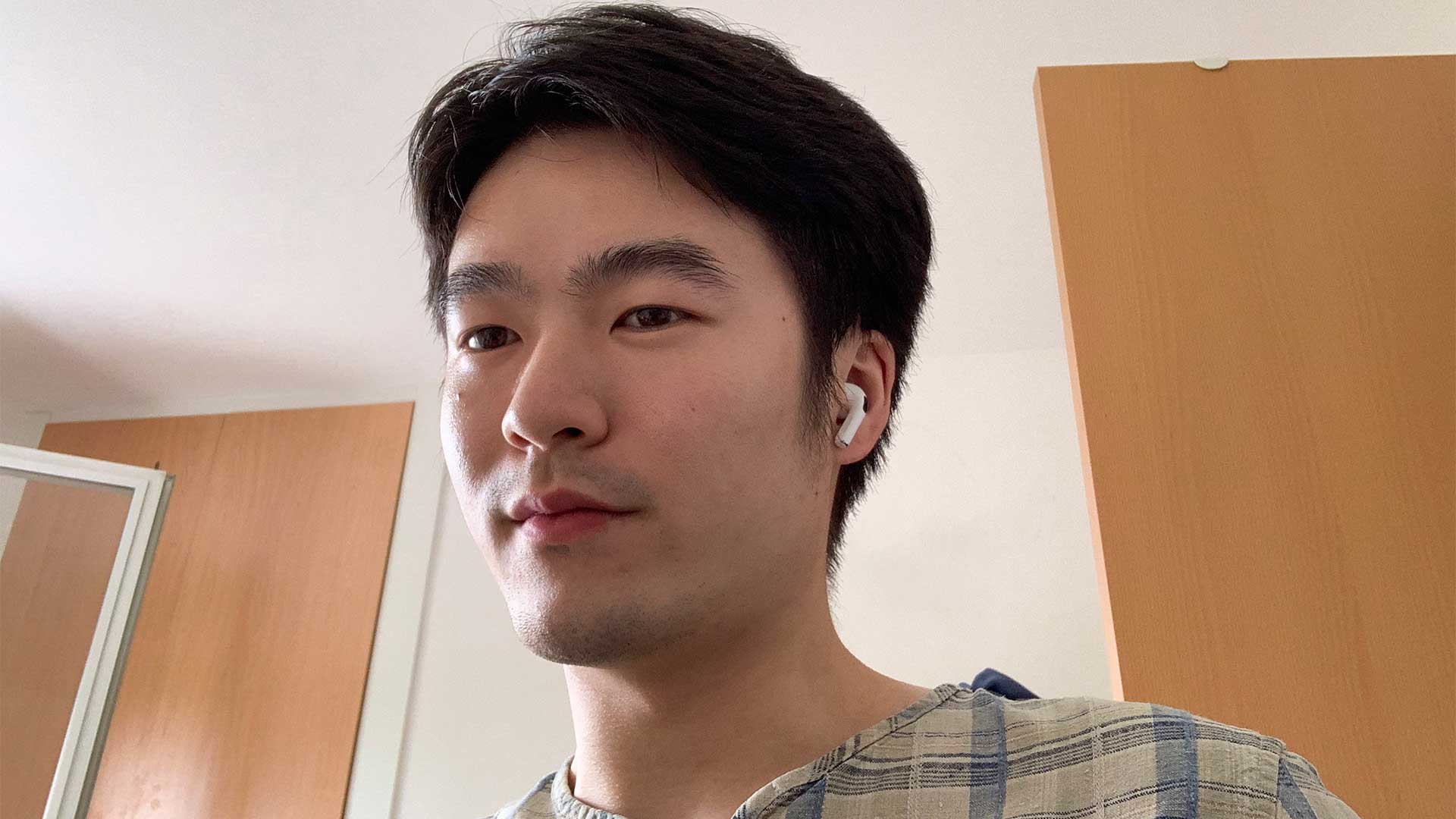 The Experience of Computer Cluster

Changsheng Li, student of the second course of BDBI, explains how a computer cluster works. It is a very useful tool that makes the work easier (sometimes just possible), not only for students but for bioinformaticians in professional research and production practice. 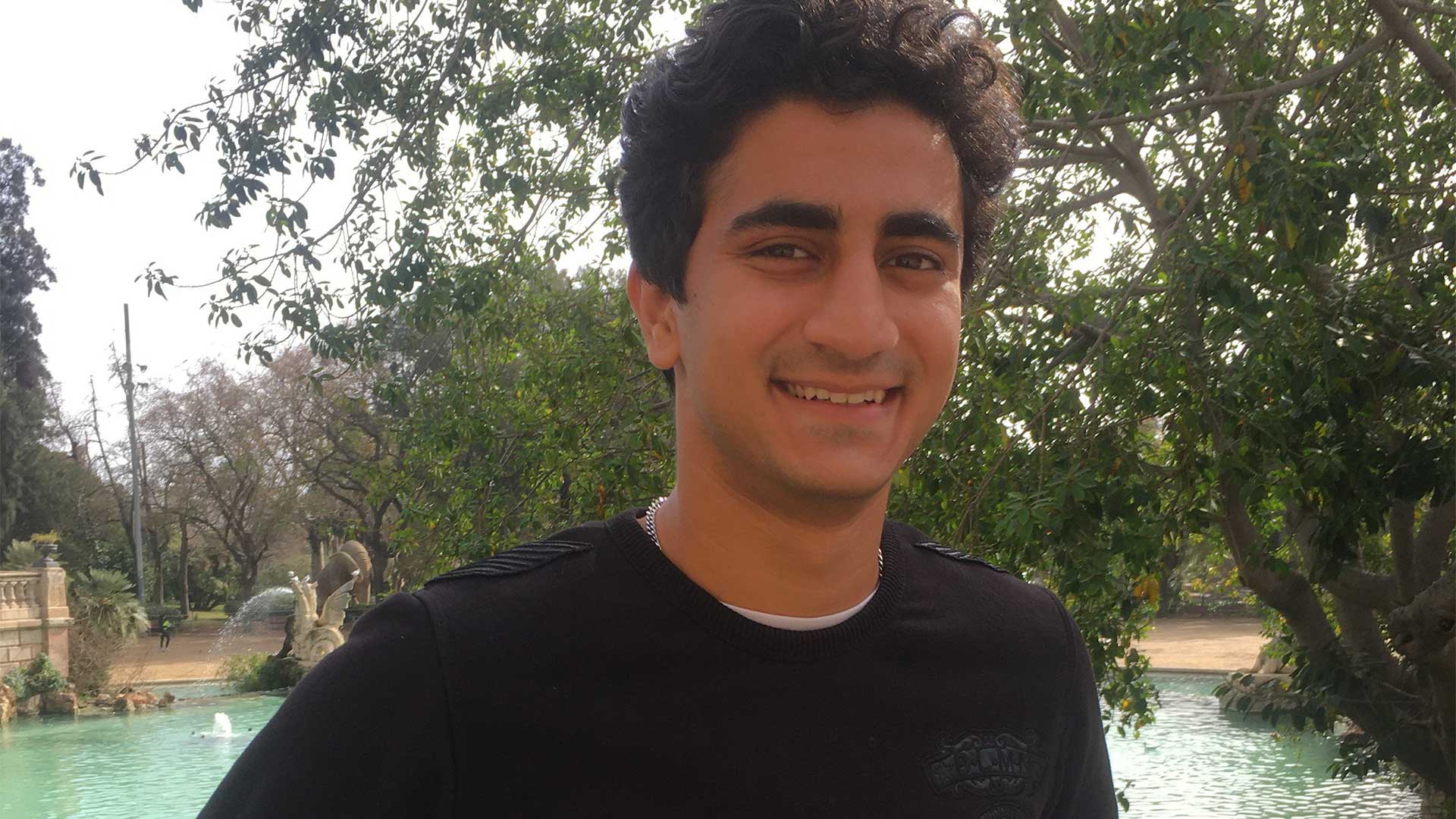 “I feel happy with making Bioinformatics part of my life”

Mahdi is a student of BDBI. He comes from Iran and he chose first Barcelona and secondly Bioinformatics. Today he knows he made a good decision and explains how he feels about living in Barcelona and studying at ESCI-UPF.