George Orwell’s “1984” had a big success when it was published and was considered sci-fi by most of the critics. Nowadays no one doubts that he described our own reality. But who can even guess that we will be happy about the fact of being spied, controlled and manipulated?

Amazingly, the war came as a surprise to a part of the population. After the politicization of media outlets, the country had been sliding, slowly but inexorably, towards extremism, until a point was reached when each half the country hated the other half. Some new parties had tried to fill the void in the center, such as the DeGrasse party with his «make America smart again» slogan, but there were no voters in the middle, so they flopped. When hate morphed to violence and violence to outright civil war, the army decided to step back. The war was short, Republicans had many more weapons, and the knowledge to use them. So, Democrats proudly donned the yellow ribbon that, after the Civil Wars in Europe, had become the international symbol for conceding defeat while being fashionable.

Some years before, groups such as Time Well Spent and None of Your Business (now banned) had tried to curtail the privacy invasion powers of big data companies. But most citizens did not care, because they had nothing to hide. A referendum was called but, after big data companies promised 1000 extra followers to each account, the motion was defeated by a big margin. After all, everybody knew that more followers meant more likes, and more likes meant more happiness.

At government suggestion, big tech centralized data. Instead of the myriad of algorithms tracking spending habits, friendships, meetings, romances, ideas, etc. that had existed in the 2010’s, they created one single algorithm to track each citizen. But most citizens did not care, because they had nothing to hide. And it became very fashionable to name your algorithm (names like “guardian angel” or “little brother” were favorites). After the Freedom Data Act, which forced big tech to share all the information with the government (as China was doing with good results since the mid 2010’s) and the Connectivity Security Act in 2021, that forced citizens to wear their cellphones with them at all times and have a Smart speaker installed at home, Democracy changed.

The first mock elections were won by the Flat Earth Party, beating the Square Moon Party by a small margin. The first law they changed was the nomenclature act: «government» became «lord», «citizen» became «serf».

But most citizens did not care, because they had nothing to hide. 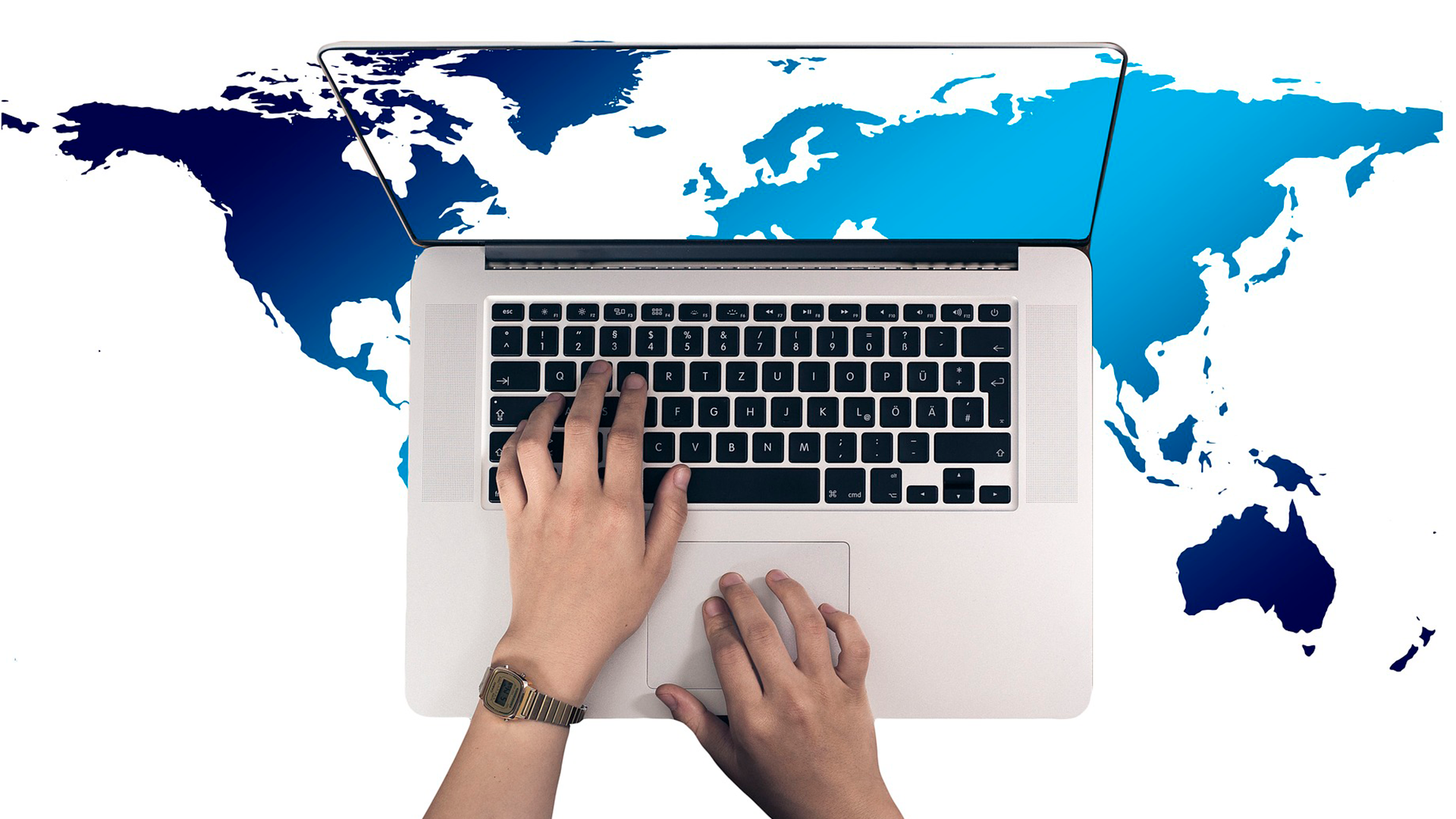 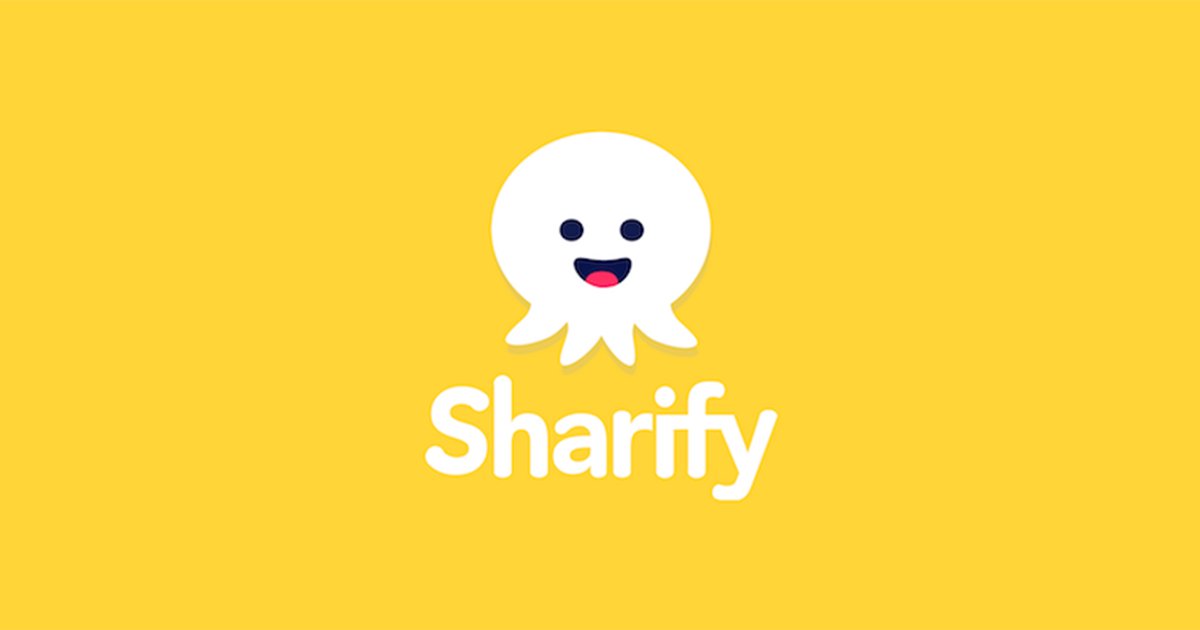 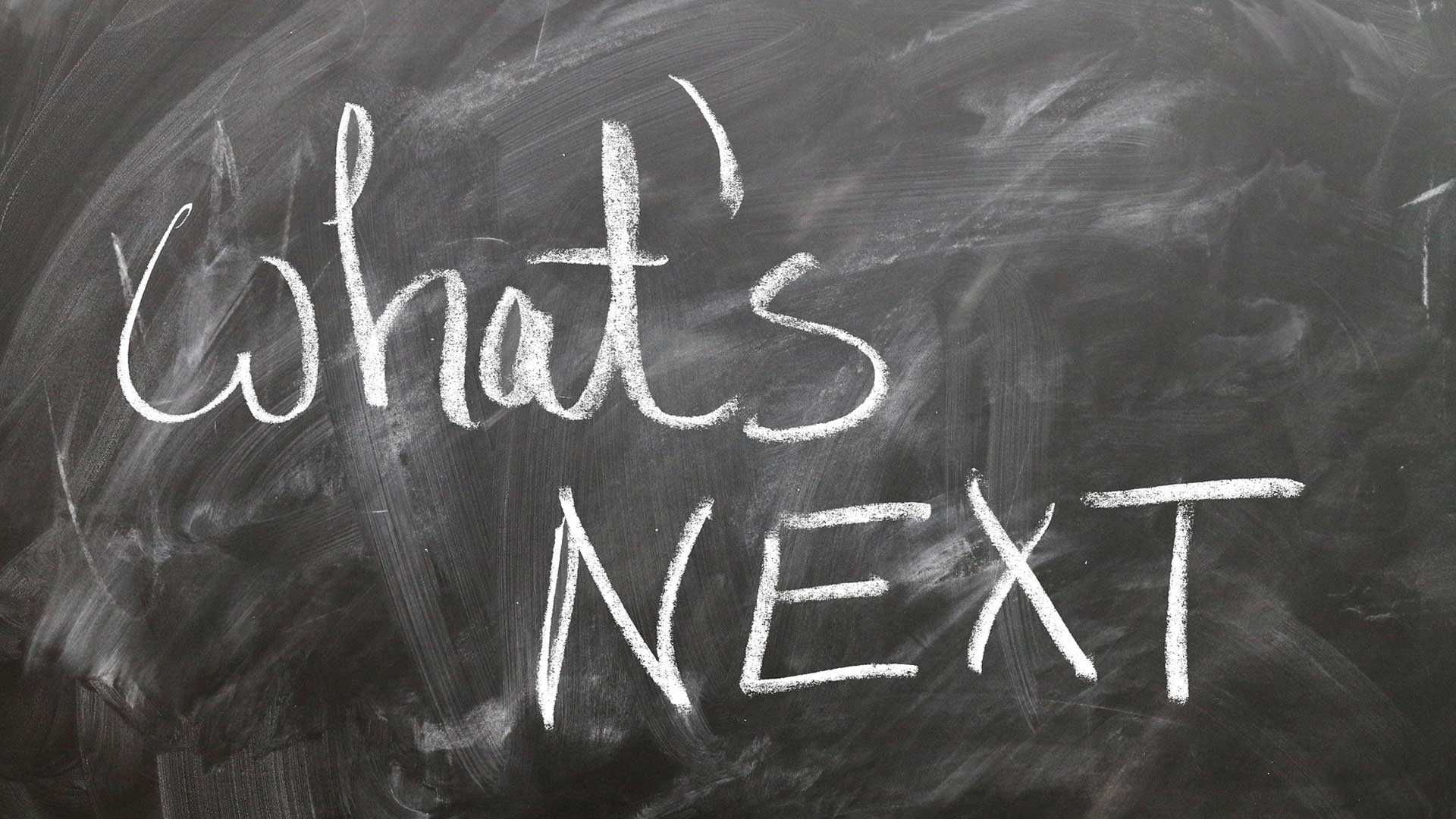 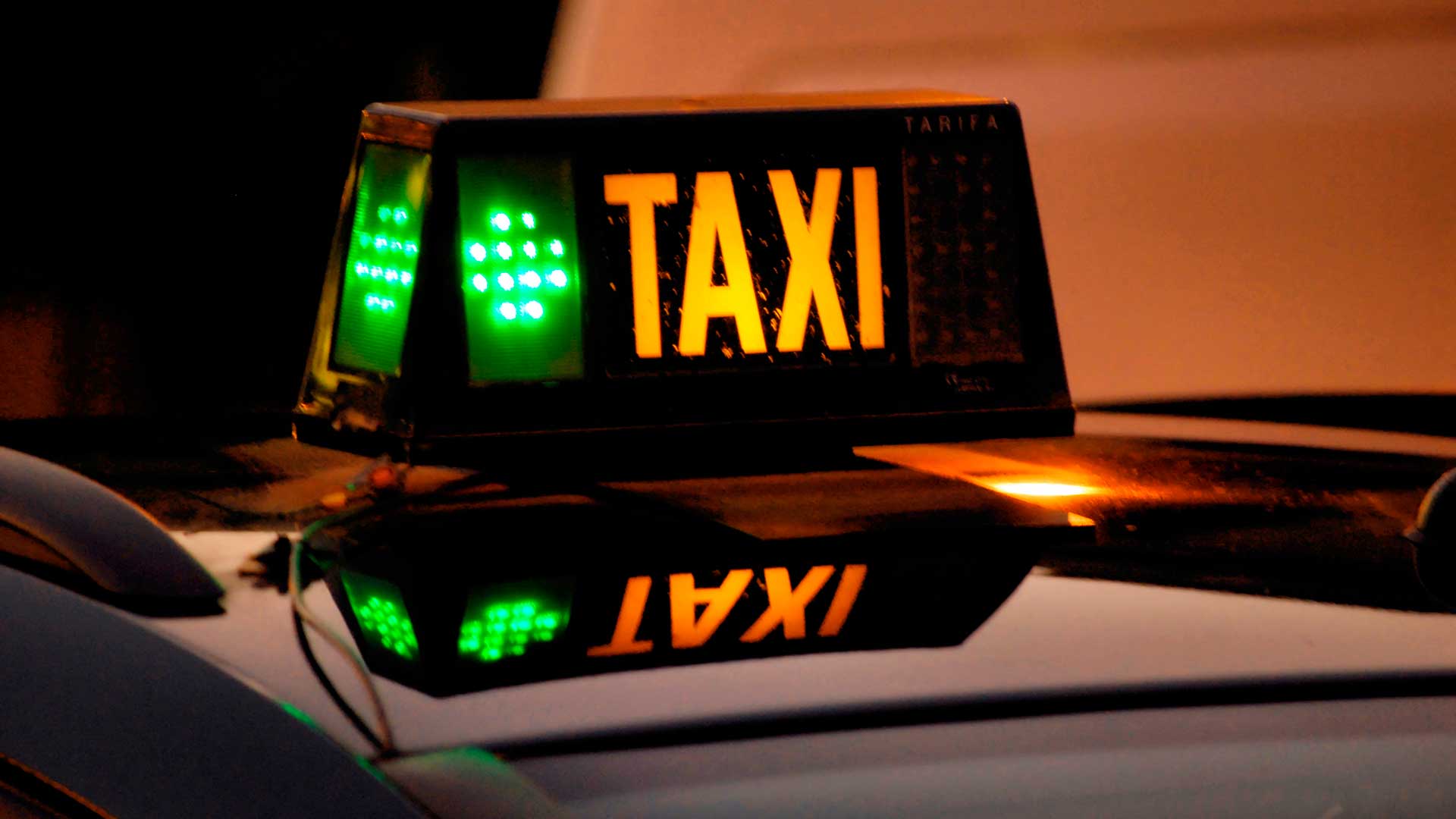