The sustainable future of cabin waste in aviation

Gonzalo Blanca-Alcubilla, researcher at UNESCO Chair in Life Cycle and Climate Change ESCI-UPF, joined last May 16th the first edition of the Sustainable Cabin Forum. In the event, he presented his Life Cycle Assessment (LCA) results on the catering plastic items commonly used in aviation. This analysis has been conducted under the scope of the LIFE Zero Cabin Waste* project, aimed at improving the catering services’ waste management on board

Blanca-Alcubilla, invited as expert in waste management, attended a session as a panel member. During the conversation, he presented his LCA findings comparing different materials for the catering cutlering: reusable, single-use plastic and reusable bamboo. The analysis included potential environmental effects of the European ban on single-use plastics in the aviation sector.

Surprisingly, ACV results show that single-use plastic cutlery can save up to 80% greenhouse gases (GHG) emissions, basically for being light-weighted compared to metallic and bamboo alternatives. Bamboo cutleries can save around 65% emissions compared to the metal counterpart, but holds additional impacts like land use and freshwater eutrophication risk.

The event was described as a space where to “share knowledge and best practices among airlines, airports, catering companies, manufacturers and industry regulation bodies to discuss on single-use plastic and catering waste, consequence of the global commercial air transport”.

A strong commitment has set in Europe to reduce single-use plastics as consumer products, particularly since the positive vote the European Parliament gave to the initiative from Alliance of Liberals and Democrats for Europe (ALDE) member Frédérique Ries. However, as stressed in the Forum by Alexandre de Juniac, Director General and CEO of the International Air Transport Association (IATA) “despite we all acknowledge cabin waste and single-use plastics have become a substantial problem, to replace such elements is not as easy as it may seem. We have to be aware that causing non-wanted environmental harm is always a possibility”.

The debate was on and Mirpuri announced his company had decided to discontinue any single-use plastics in Hi Fly caterings as a first step towards a more sustainable aviation. Blanca-Alcubilla, on the other hand, defended his LCA analysis had to be framed in the context of cutlery in the aviation sector and could not be used as a general argument.

The forum, supported by IATA and sponsored by the European Environment, Maritime Affairs and Fisheries commissioner, Karmenu Vella, finished with wide discussions on the coming challenges and the adaptation to the current regulatory framework of the industry.

*ZERO CABIN WASTE (LIFE/ENV/ES209) is a co-financed project by the European Union through the LIFE program. Partners of the project are Iberia, Gate Gourmet, Ecoembes, Biogas Fuel Cell, Ferrovial and ESCI-UPF. 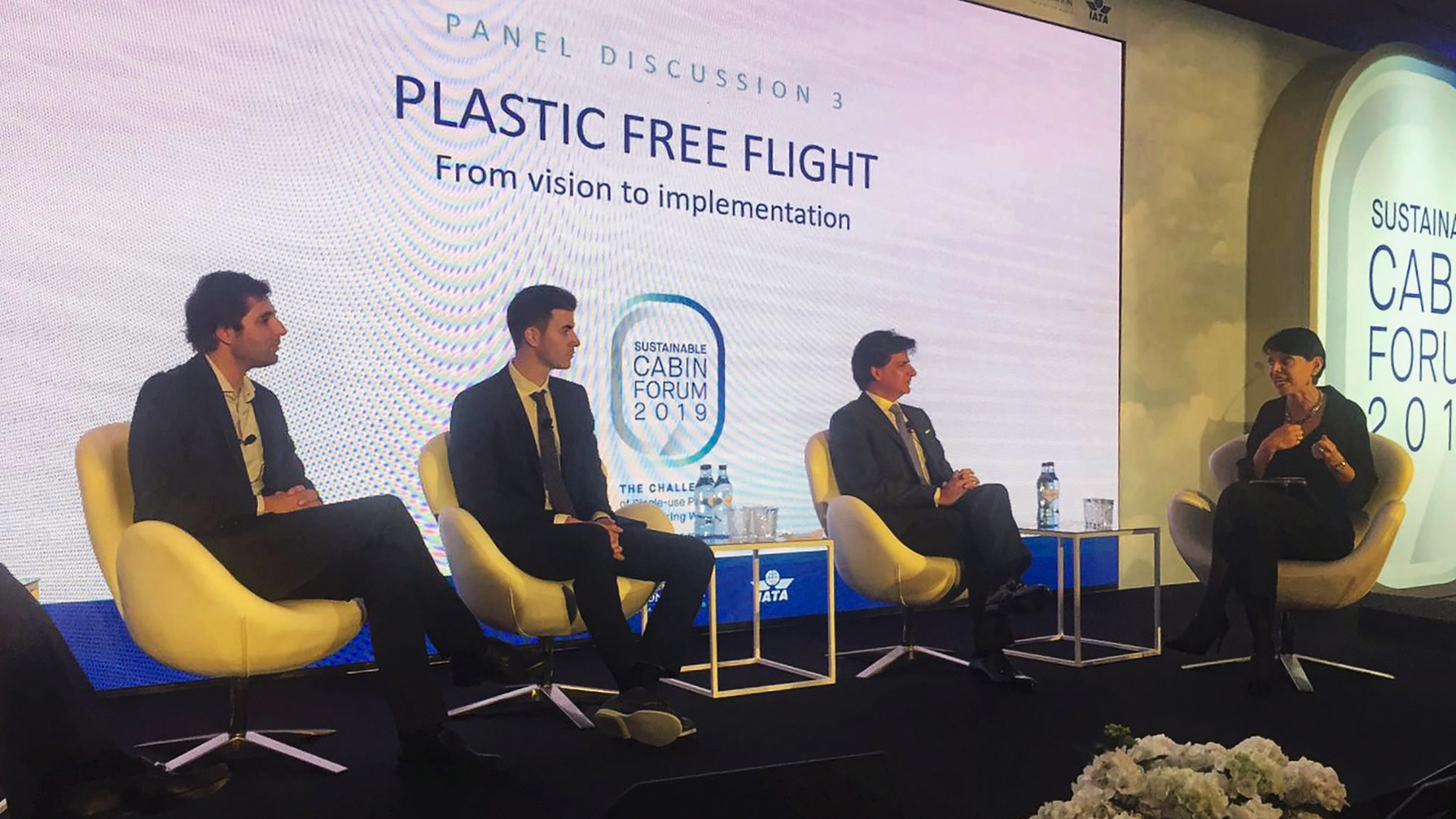 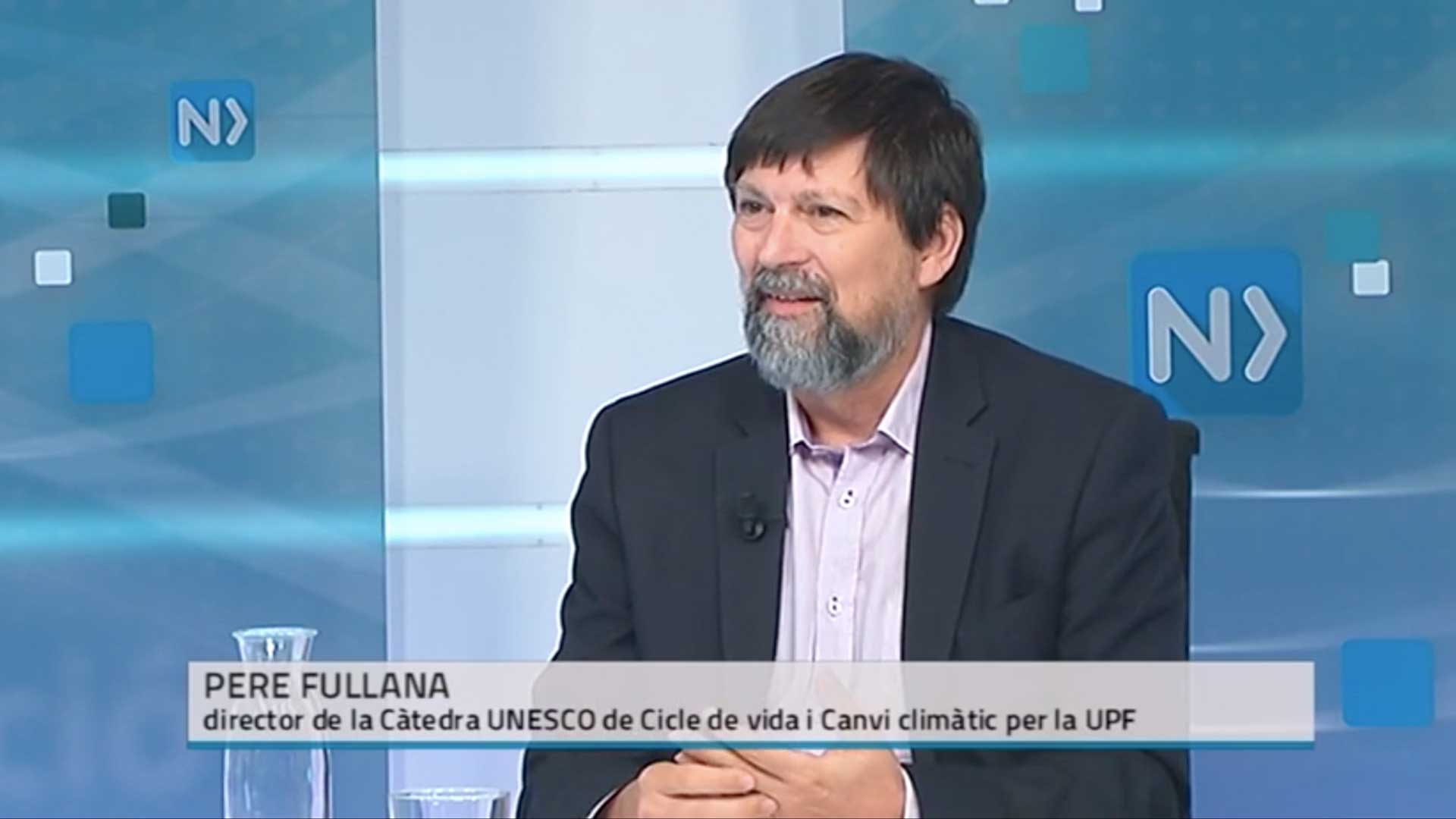 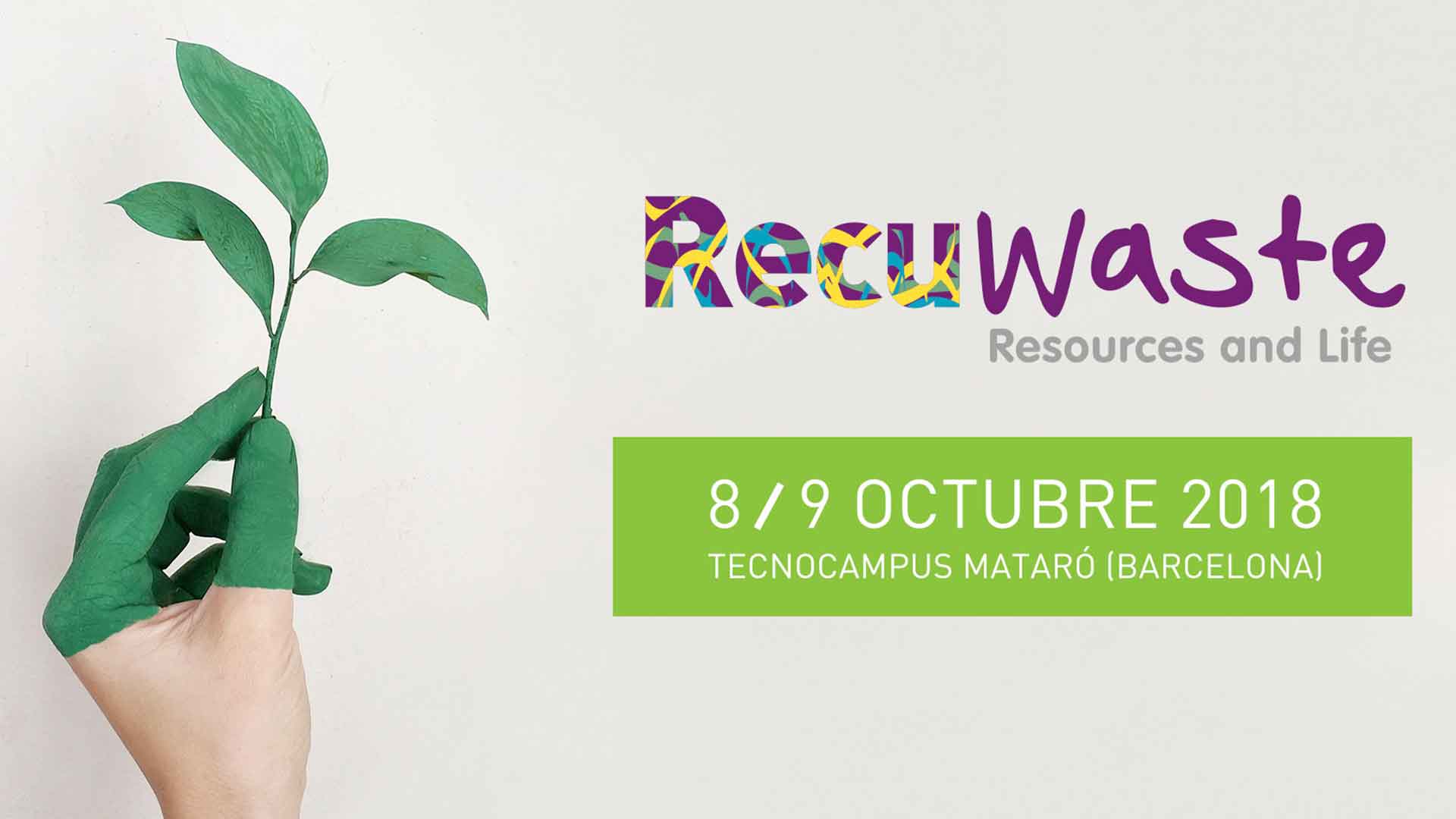