Moving towards a Greener Future With Awareness and Our Support

When we hear the term “renewable energy” most of us associate it not only with windmills and solar panels but especially with sustainability. Therefore, in this context, the adjectives “renewable” and “sustainable” are often used interchangeably, which is a common misperception.

Renewable Energy: State of the Art

A renewable resource is one that is naturally replenished over time. Thus, the term “renewable energy” describes the production of energy exclusively based on the usage of renewable resources such as wind, water and sunlight. In Spain, the amount of renewable energy production has increased significantly over the past years, up to 43.1% of total electricity generation in 2020. However, in 2018, 26% of worldwide electricity has been generated by using renewable sources. In fact, on the International Roadmap to 2050 Carbon Neutrality, the large-scale deployment of renewable energy sources accounts for 41% of the CO2 emission reductions necessary to reach the neutrality target, as stated by the International Renewable Energy Agency. To be able to achieve that goal, for instance, new technologies need to be developed. By joining an international consortium which works on an innovative low-carbon hydrogen solution, ESCI-UPF has committed to actively fight the globally increasing CO2  Emissions.

Carbon Footprint
Renewable energy has become a term inseparable of sustainable economic development in the energy sector. Emissions related to the energy industry are one of the main sources polluting the air of our planet with carbon dioxide. Renewable sources, however, are generating considerably less emissions compared to conventional energy sources such as coal and gas which have been commonly used over years to feed the population’s energy consumption. While coal and gas are being burned and therefore cause high direct carbon dioxide output, renewable alternatives do not cause any emissions in the usage phase.

However, to claim that renewable energies are zero-emission alternatives is incorrect. To assess the carbon footprint of solar panels, for instance, the whole life cycle needs to be considered, including its production, transportation and disposal. The so-called energy payback time (EPBT) tells us how long it takes until the solar panels generate the same amount of energy that was consumed in its lifecycle process. The EPBT is highly dependent on the solar panel type, the technologies and installation methods used, the weather conditions in the location where it is constructed and so on. For instance, in the Gobi Desert in China, the EPBTs for the solar panels installed range from 2.1 to 2.8 years with a lifetime of the system of 20-30 years. Evidently, more than 10 times of the energy used during the lifecycle can be produced by the solar panels. Obviously, the usage of renewable sources leads to impressive CO2 emission avoidances, especially in the sectors of electricity, heating and transporting, with a rising trend over the past years.

Impact on Humans and Ecosystems
Besides lower emissions of greenhouse gases, renewable energy sources provide other benefits regarding sustainable development and environmental consciousness. Long-term reduced air pollution ensures much better human health conditions and an improved quality of life, for instance, it decreases the risk of triggering respiratory and cardiac health issues. Additionally, the deployment of renewable energy sources implies less dependence on energy imports for many countries. Hence the negative impact on the environment for transporting, transferring and storing energy can be reduced.

Despite the aforementioned benefits, the installation of renewable alternatives requires a lot of space in order to produce the same amount of energy as for example nuclear power plants. Unfortunately, deforestation is used as a means to satisfy the need of a substantial amount of land. Even if land is available, the construction of renewable alternatives like wind parks can lead to the destruction of natural habitat to flora or fauna. Moreover, people living nearby wind parks might feel disturbed due to the noise caused by both, constructing and operating the turbines, making the residential area less attractive.

Availability of Renewable Sources
One aspect of promoting sustainability is the wide distribution of renewable energy sources across the globe. Our planet is experiencing direct sunlight at any given time and 71% of our planet consists of water. Thus, renewables are available in many places at different times, which is also economically beneficial for regional areas. Nevertheless, renewable energy sources are not distributed equally across the globe. For this reason, the redistribution of energy is inevitable, possibly leading to losses of energy output.

How we can get involved

In summary, as the name itself indicates, renewable energy sources are being naturally replenished, which makes them the most sustainable alternative in existence. While fossil fuels naturally come to an end, abundant resources like wind, biogas and sunlight are restored fast or even exist limitless. In order to reduce our own carbon footprint, we can pay attention to consume energy efficiently and consciously. By making well informed and thoughtful decisions, we can reduce the amount of energy that needs to be produced. This way of thinking should be incorporated in our daily lives and starts with the simplest decisions like turning off the light, when not needed, or closing the window when the heating is on. 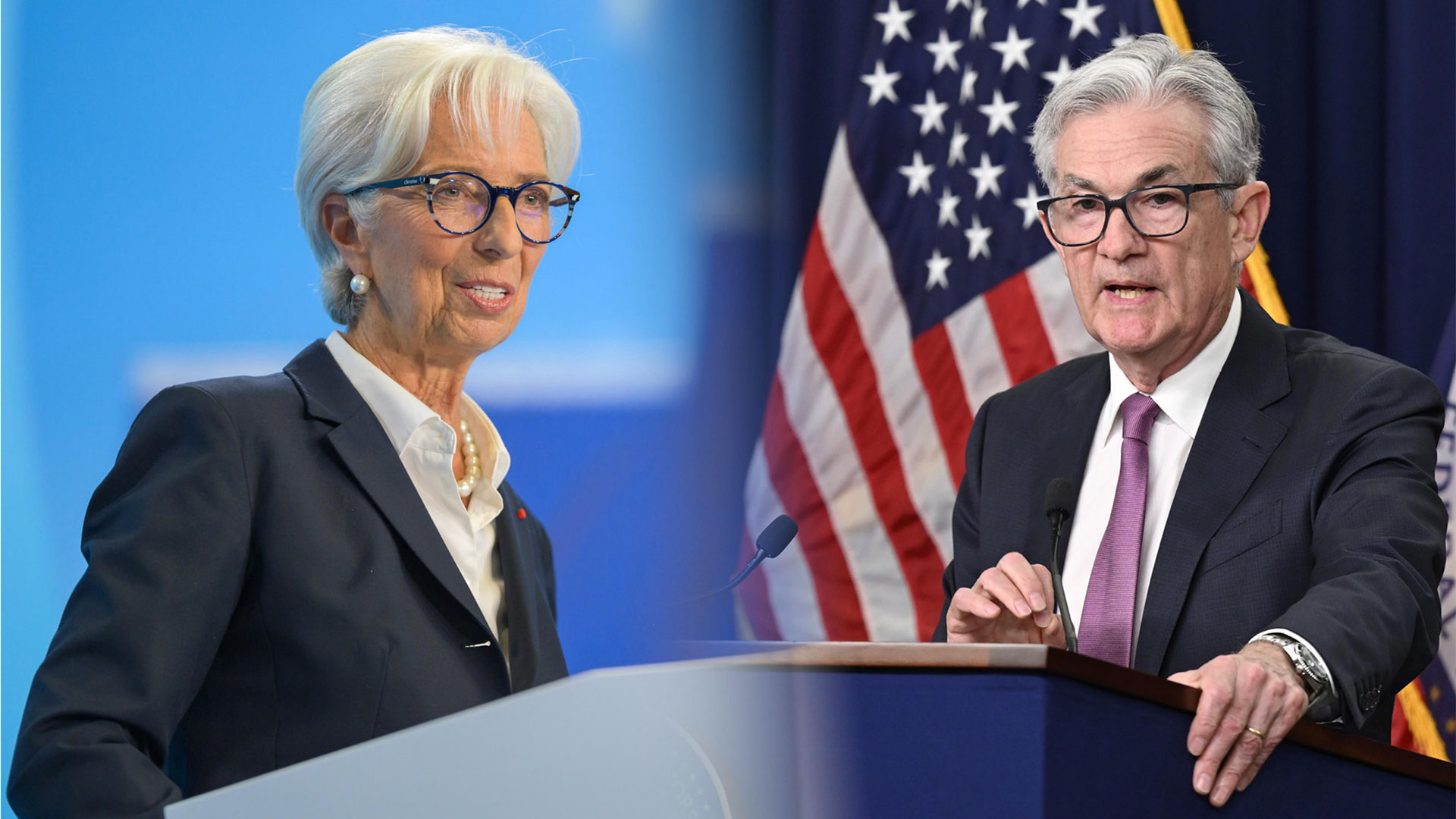