Switzerland brought to the ballot box a due diligence regulation proposal from a federal popular initiative to hold Swiss companies accountable to their responsibility of legal conditions, human rights and environmental abuses for the activities conducted abroad and to promote cooperation for development.

The 29th of November last year, a popular initiative from a coalition of Swiss civil society organizations called Responsible Business Initiative (RBI), was set for a referendum in Switzerland. The initiative aimed to amend the Swiss Federal Constitution by including a specific article that would hold Swiss companies accountable to Swiss Law when conducting business operations abroad, starting by recognizing environmental standards and human rights, as for example, by following the basis of the UN Guiding Principles on Business and Human Rights. However, the Swiss government backed a counter-proposal to the popular initiative, which would be automatically adopted, if the initiative failed.

Without further delay, what were the results at the ballot box? The results after the poll showed that the public initiative turned out to be rejected, and since the polarized public rejected the Responsible Business Initiative, this meant that the counter-proposal automatically came into effect. Despite the outcome, the results show a very stern and divided mindset among Swiss public.

The ones who supported the initiative said that the referendum is essential because they are concerned and care about the global footprint of top Swiss companies, and with their vote, they want to point to the lack of resources and remedies that are available for victims of their harmful operations when relocating their business activities.

On the other hand, supporters were convinced that the Responsible Business Initiative was a suitable approach that would not impede the economic development and growth of Swiss companies that are operating in developing countries. Hence, supporters thought it would indeed support Swiss development cooperation and by enhancing human rights and environmental rules abroad, those companies would receive a label for responsible entrepreneurship.

Academics and professors who stood by the initiative and who are in the field of economic development in different universities of Switzerland claimed that the private sector is a key driver of development and poverty reduction, but only if it guarantees basic human rights and does not harm the natural environment. They also acknowledge that without clear due diligence or rules, some firms cause great damage when conducting their business operations, particularly if the firm’s power in the developing country is strong and the government is weak.

Thus, what are RBI’s measures towards the companies? The initiative aimed to amend the Swiss Federal Constitution by introducing mandatory due diligence to ensure that environmental standards and internationally recognized human rights are respected by companies under their control. In addition to the constitutional amendment, another article was proposed adding specific rules governing corporate liability, stating that corporations are held responsible for the damage caused by themselves and their subsidiaries. The article stresses that companies are accountable for the damage unless they can prove that they took all proper care to avoid the damage, or that the damage would have occurred even if all possible care had been taken.

The initiative’s goal triggers a binding vote to introduce mandatory human rights and environmental due diligence for Swiss companies. As a result, the rejection side of the popular initiative aims for a soft counter-proposal -endorsed by right-wing and conservative parties, and big business associations such as Economiesuisse, Swissmem, and Swiss Holdings- that would immediately be adopted if the initiative is refused in the ballot box.

The counter-proposal affects public interest companies that have around 20 million Francs in assets or 40 million Francs in sales. It states that companies who trade and process minerals or operate where child labor might be an issue will have additional due diligence and will need to implement a risk management system across their supply chain to comply with their diligence requirements.

Besides, companies of Switzerland will be required to regularly report on non-financial issues including areas of human rights to fight against corruption: environmental concerns (such as the quantity of CO2 emissions), social and employee matters, respect for human rights, and combating corruption and bribery.  Still, it does not include a liability clause as was the case with the initiative.

On the rejection side, the government and lobbyists enhanced their position by condemning the unfavorable repercussions of the popular proposal by stating that imposing European and Western ways of doing ethical business would be costly and difficult to implement in a country with very different legislation.

Eventually, in either case, many Swiss companies will be faced with increased reporting and due diligence requirements. Now Swiss lobbyist groups welcomed with their open arms the results of the vote. They may feel relief for now, but we should not forget that this vote was very close with almost half of the effective electorate voting “yes”. 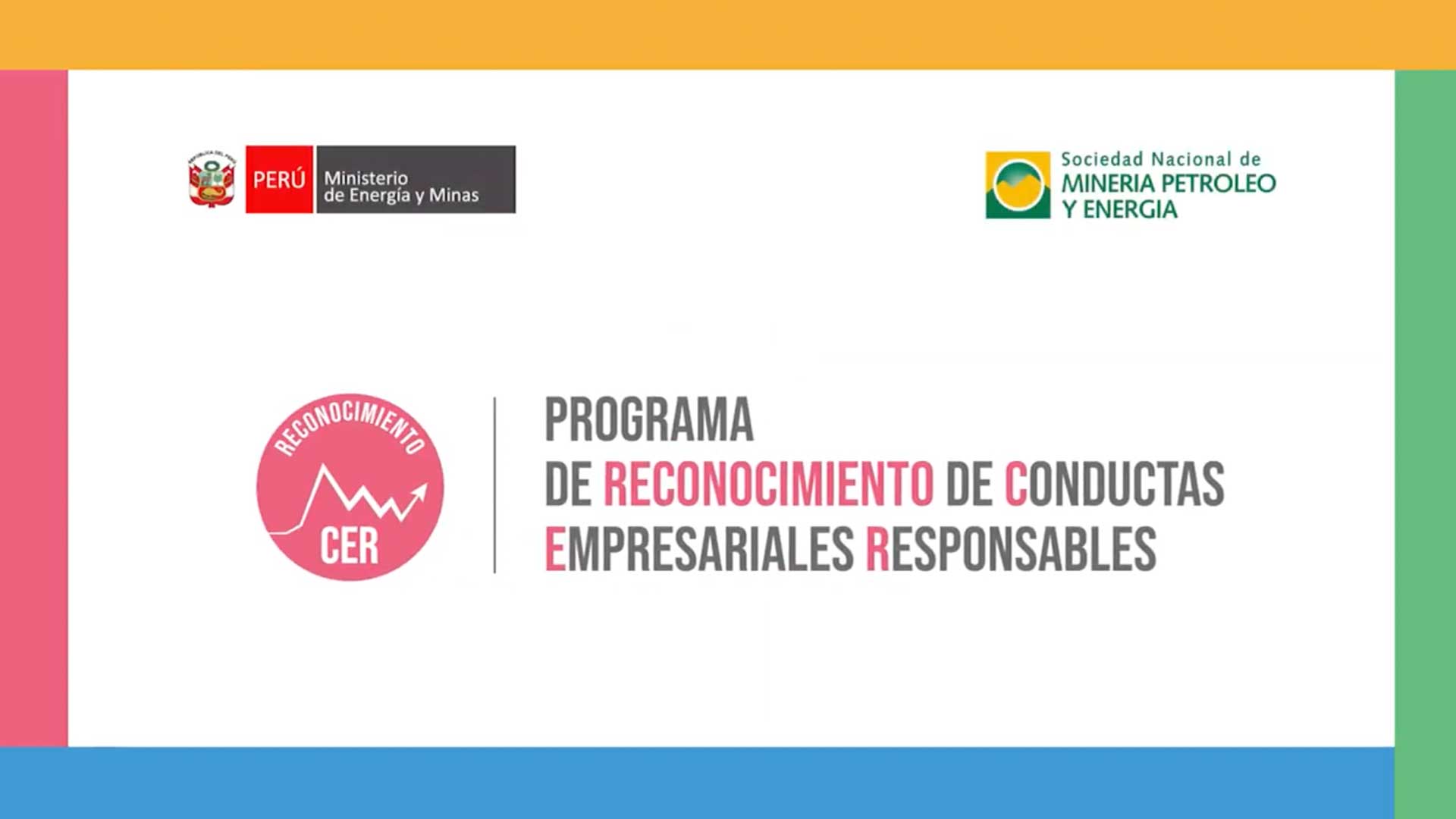 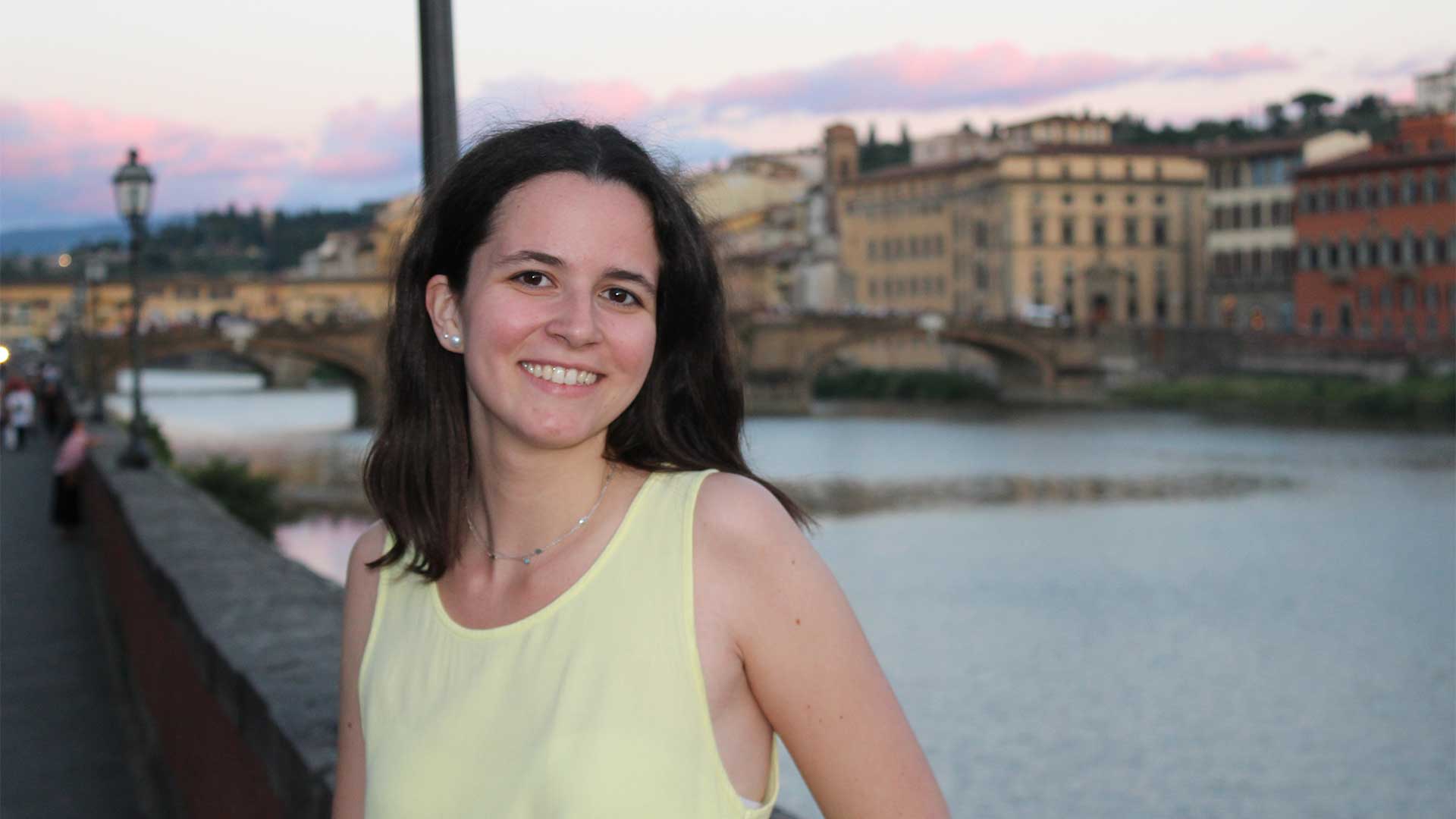 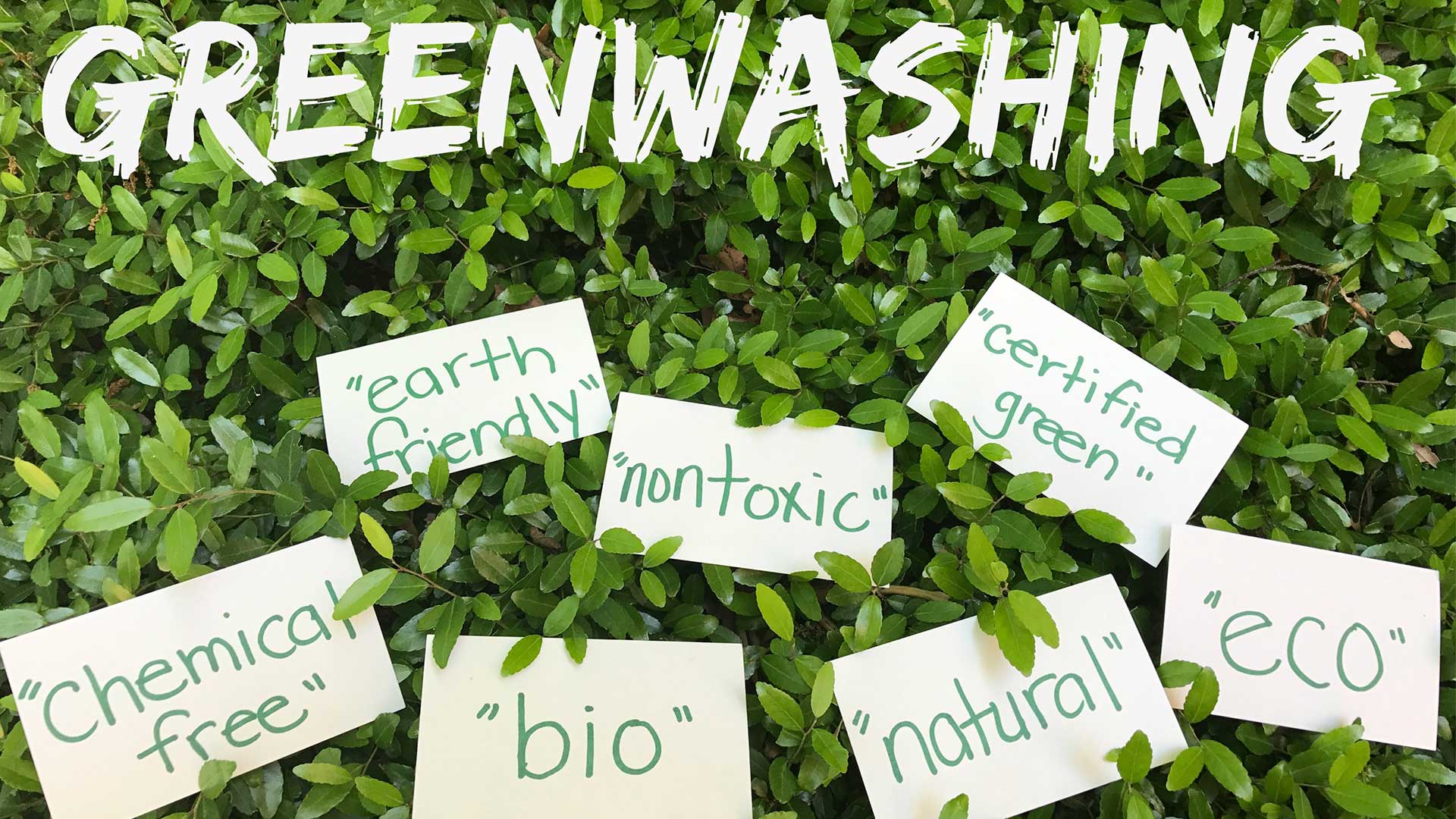 Stakeholders are increasingly putting more pressure on corporations to become more transparent in revealing the Environmental, Social and Governance (ESG) impact that their activities have on all stakeholders and the planet.