“I am coming back home with really good memories”

After having been living in London for a few months already, due to an internship, I decided to lengthen my stay in the United Kingdom for longer, so I adventured in a new experience by studying an Erasmus in Guildford, a small village nearby.

Now that my time at the University of Surrey is over and I reflect on my days back there, I am glad of that evening when I decided to attend an event of the Surrey Business Society. There, I met new friends with whom I would spend the rest of my exchange. I want to highlight that societies and clubs are a huge thing in British universities and, in fact, students normally hang out with their society mates more often than with their classmates.

The university was really different from here at ESCI-UPF, with large classrooms and crowded lectures. Besides, the education system in the UK is nothing like the Spanish one since they emphasise a lot on self-study and so the timetable is quite empty, with just a few lectures and seminars every week. I reckon that it might be difficult to adapt to this new style, which implies a lot of individual study. In addition, project submissions are either ‘essays’ or ‘reports’, that require to be presented in such a particular style that we do not usually use in our assignments here. It meant an extra-effort to adapt to all this, but I have learned a lot and I believe all the effort has been worthwhile. Moreover, I had the chance to take part in the first university group ever in the United Kingdom to run a retail consultancy project for an external partner (we collaborated with an energy drinks company called Carabao Group) by running a real marketing campaign in the campus.

Fortunately, it was not all about writing reports and studying. In October, with some exchange students, we organised a trip to the Isle of Wight – yes, we went to a British island during the Autumn season and it was not a beach holiday, but an umbrella holiday instead. Even so, the expedition was memorable, full of good laughs and funny facts. I remember that we visited an animal shelter, where I made friends with a little monkey! We also enjoyed a lot those walks around the beautiful campus and those afternoons spent talking in the ‘Krema Coffee’ in town, in Guildford. Apart from this, I often went to London (I love this city), which was a short train ride away, to visit the friends I had there.

People usually say that the Erasmus is a life-changing thing, but my reality is that it did not have such a great impact on me – probably because it was not a new situation in my case, as I had already gone on an exchange before and lived abroad in several places already. However, I am coming back home with really good memories and I am taking with me incredible friends that I cannot wait to visit soon.

Overall, I really enjoyed my life in the United Kingdom and hopefully, I will go back later this year, after graduating. 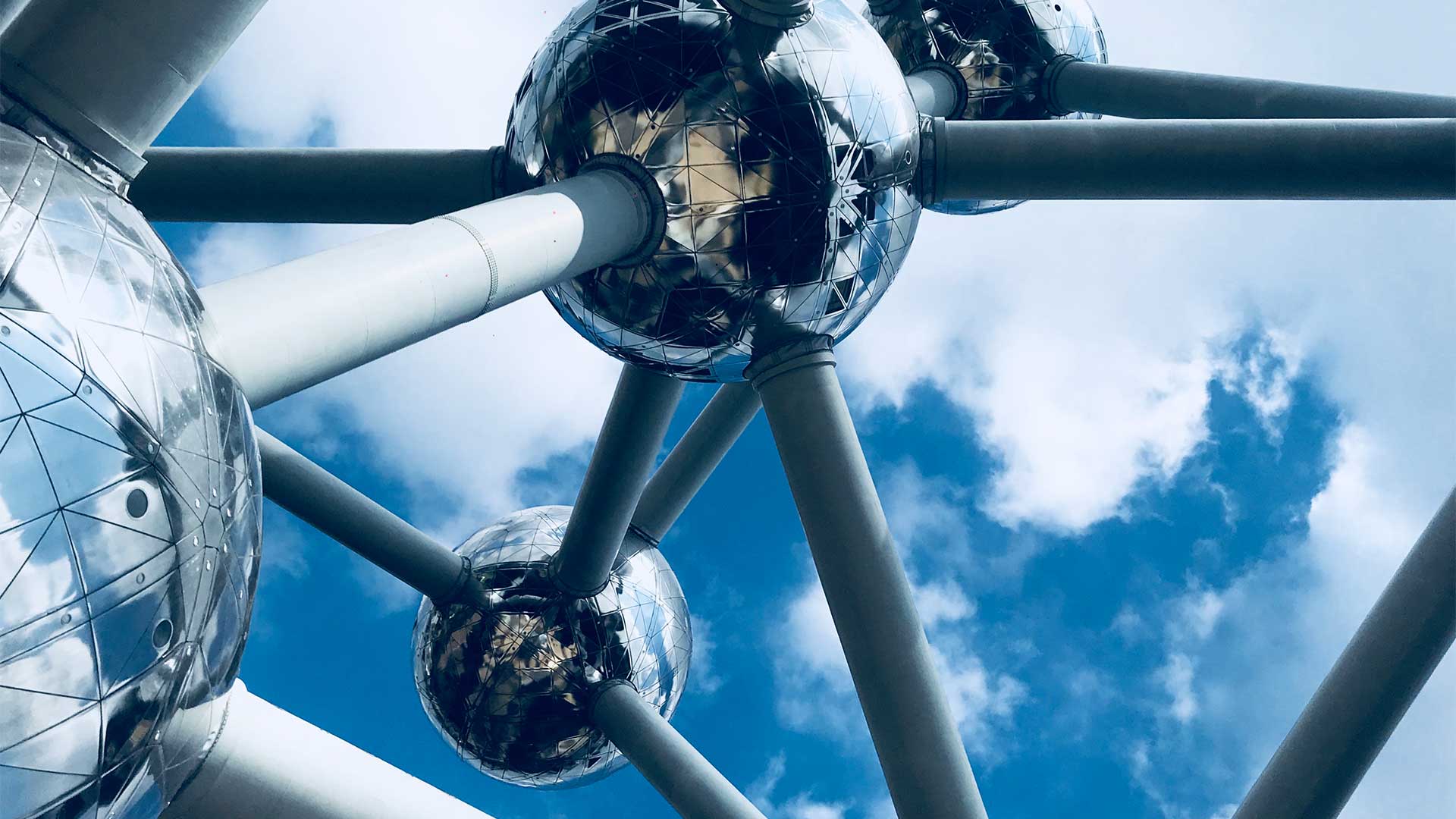 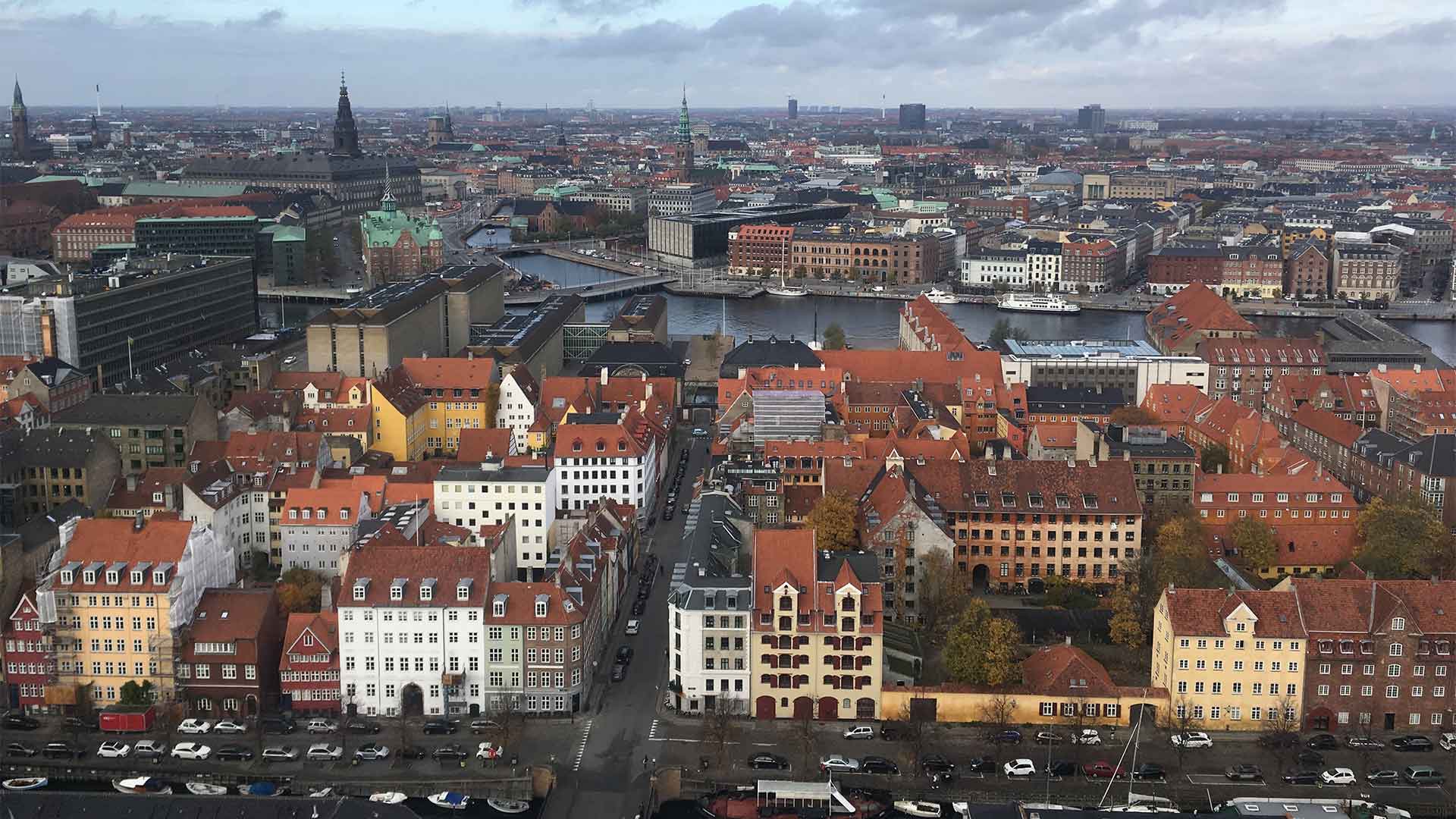 It was the end of August when I left to Copenhagen to hopefully live a memorable exchange experience. I was excited, but at the same time, I was worried about Scandinavian coldness and expensive lifestyle. But, once I started living there, I realized how wrong I was. 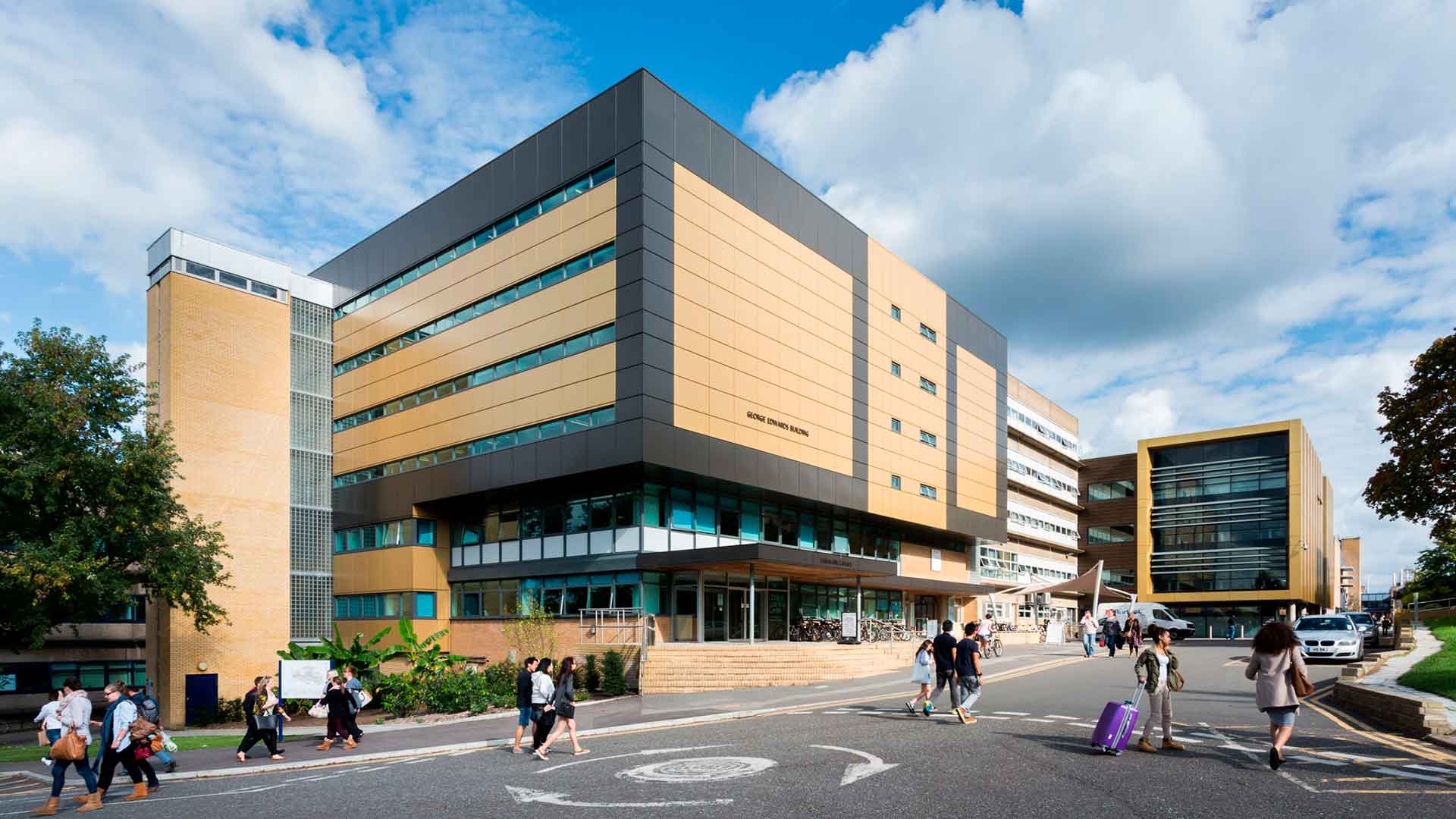 We, lecturers, also go on Erasmus!

A new exchange agreement was signed between ESCI-UPF and the University of Surrey Business School last September. The agreement was developed by the International Relations departments of both universities and was originally facilitated by Irina Cojuharenco, a senior lecturer at the University of Surrey that is a PhD graduate of UPF and has a close relation with ESCI-UPF.