ESCI-UPF is taking part in the final stages of an European Commission program devoted to the development of a Master in Enterprise Systems Engineering (ESE) that is to be implemented in universities of Tunisia, Egypt, Jordan and Syria (the later depending on the evolution of its internal crisis).

The TEMPUS program has a duration of three years and aims to enable the modernization of curricula in non-European countries and on academic disciplines identified as priorities. The particular program where ESCI-UPF is taking part is oriented to introducing a new study program that is an extension of informatics and its applications in the business world.

In the two and a half years that the program has been taking place the partners have had extensive discussions and workshops that have enabled developing the structure of the Master Program and the specific contents and materials that are to be taught. Amongst other tasks, ESCI-UPF has taken a leading role on the development of the Supply Chain Management and Logistics course.

Tunisian and Jordanian universities have already accredited and initiated the first edition of this master in their universities. In the final phase of TEMPUS, professors from ESCI-UPF are visiting the universities where the ESE Master program is implemented in order to guide the initial stages of this implementation by interacting with both professors and students of these organizations. Also, it is expected that one of the recipient universities will select a student that will visit ESCI-UPF in the third term of the present academic year.

The participation in the TEMPUS project has gotten ESCI-UPF in touch with a diversity of both European and non-European universities and the project has implied engaging in academic and organizational development programs that will surely benefit our own studies.

Academic Director of Master of Science in International Business (MScIB) 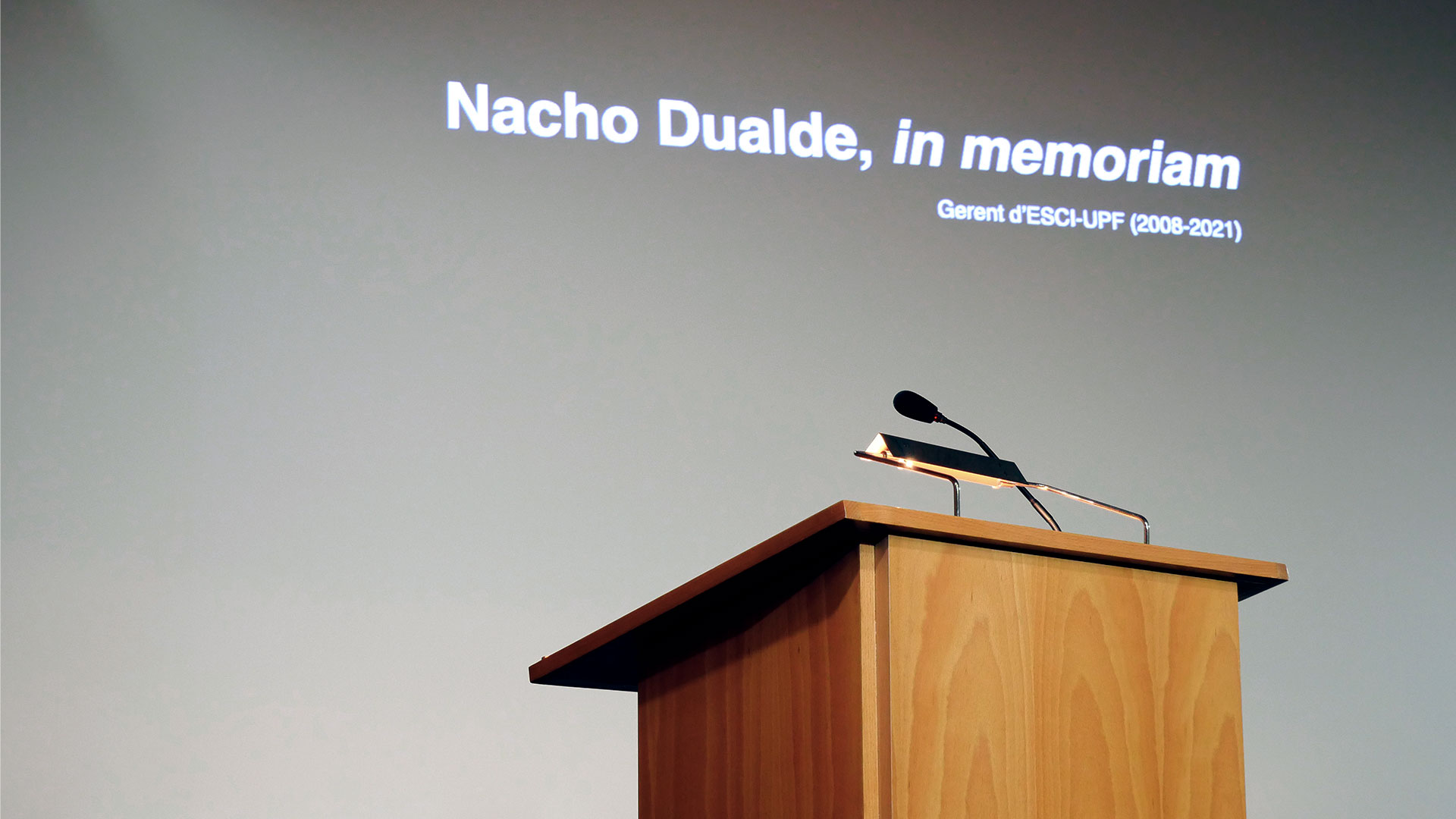