COP27 took place in Sharm El Sheikh (Egypt), 30 years after the United Nations Framework Convention on Climate Change (UNFCCC) was adopted and seven years since the Paris Agreement was agreed upon at COP21.

At the COP, parties negotiate for the common good while, at the same time, they focus their efforts on those agreements that benefit themselves the most, turning the discussion into a zero-sum game or a prisoner’s dilemma where countries spend two weeks searching for the Nash equilibrium.

This time, we arrived at a COP with an anomalous situation compared to previous years. The war between Russia and Ukraine affects the rest of the countries and monopolizes governments’ priorities and budgets.

The remaining homework for this COP was to move from the ambition shown in the Paris agreement and the last COP in Glasgow to actual implementation. The main issue to discuss was compensating developing countries for global warming consequences, which was excluded on previous occasions.

The reality is that the consequences of global warming are hitting hardest those countries that contribute the least to GHG emissions. Personally speaking, this is not about lending money or helping developing countries; this is about accounting for responsibility and following the polluter pays principle.

In the inauguration ceremony, United Nation Secretary-General Antonio Guterres mentioned that the global climate fight would be won or lost in this crucial decade. And he added that those that give up are sure to lose. Following his words, in fact, those that give up may not only be lost but could also make others be lost. This is a global issue.

The main criticism of the current COP arose from the number of oil and gas industries attending the COP this year. They had 636 representatives at the Sharm El Sheikh conference, increasing by more than 25% from the Glasgow conference. Vicki Hollub, CEO of Occidental Petroleum, refused to say if she accepted her company’s role in climate disasters and, in addition, claimed that people have no clue what they are talking about when they blame fossil fuel companies… Which seems a bold statement, to say the least.

Negotiations proceeded calmly during the first week. Even though, at the beginning of the second week, there was still a lot to sort out, with most of the options still open that were left in the text between brackets. At this point, some concerns were raised regarding the lack of ambition and promotion of sustainable development from some parties. Strong commitment with a 1.5°C target was demanded.

Sunday was a rest day where we took the opportunity to visit the city and enjoy the Red Sea. The second week was expected to be a busy one, with more progress and more intense negotiations.

In the mid of the second week, the facilitators asked the parties to divide into several thematic working groups within the agenda items. The states offered a preferred option for bracketed parts of the text, but parties complained that the text was not based on consensus and decided to have their wording reflected. Then, other countries decided also to insert their texts. At this point, negotiations were progressing with difficulty, and there were more and more brackets and more and more complexity. The final text was sent to the COP President for further guidance.

On the 17th of November, the countries provided their views and demands for the final text. On the 18th, the draft decision text was out. This draft decision was a cut-down version of the previous text (from 20 to 10 pages).  The general feeling was that the text seemed more like a compilation of the achievements of previous summits than a real breakthrough in the fight against climate change, and still with a huge degree of lack of consensus.

Five areas were still alive: the cover text, finance, mitigation, adaptation, loss and damage, and the design of carbon markets were still causing problems at that point. On the one hand, there was a lot of work to finish, and on the other hand, workers were starting to dismantle the facilities and food stalls. There were already rumors that it could go on until Monday 21st. The core of the deadlock seemed to lie in the loss and damage negotiations and in the little advance since previous COP.

The text was satisfactory for most of the G77 proposal, but there was a chess battle in the definitions of who should pay (developed countries?) and who should receive the money (developing countries?) of the loss and damage fund. It should not be forgotten that rich nations with a high percentage of emitted emissions, such as China, Qatar, and Saudi Arabia, for example, are in the group of developing countries.

On the 20th of November, the summit finally came to an end. With the disappointment of not having achieved more on fossil fuels reduction: as more than 80 countries pushed for more progress on mitigation and to set the peak of fossil fuels in 2025… It was not achieved.

However, COP27 broke new ground on loss and damage funding –with very unspecific wording that will involve further negotiations in the future– and kept the 1.5°C target alive, which is a small step towards climate justice on the long road to combating climate change. 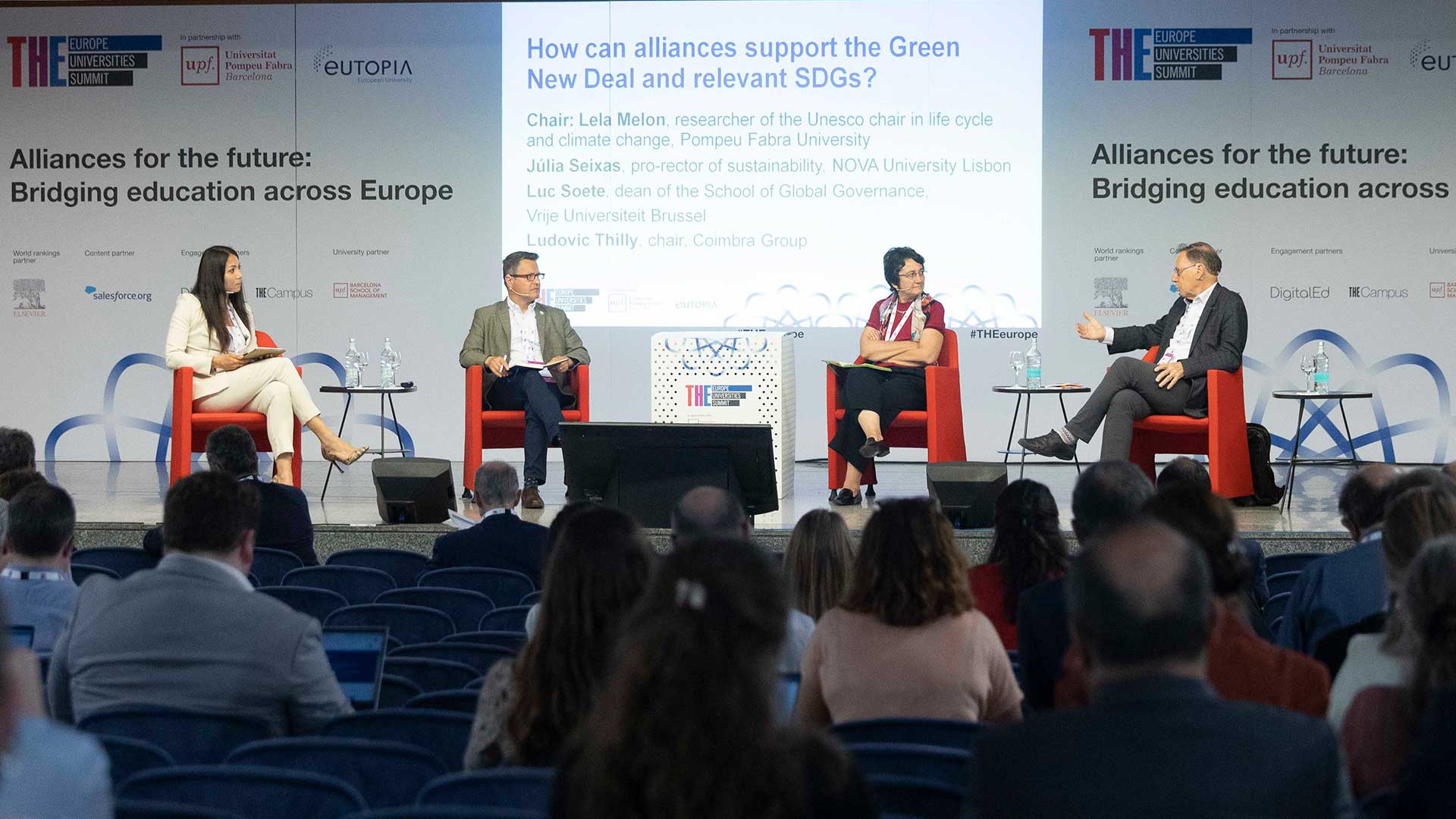 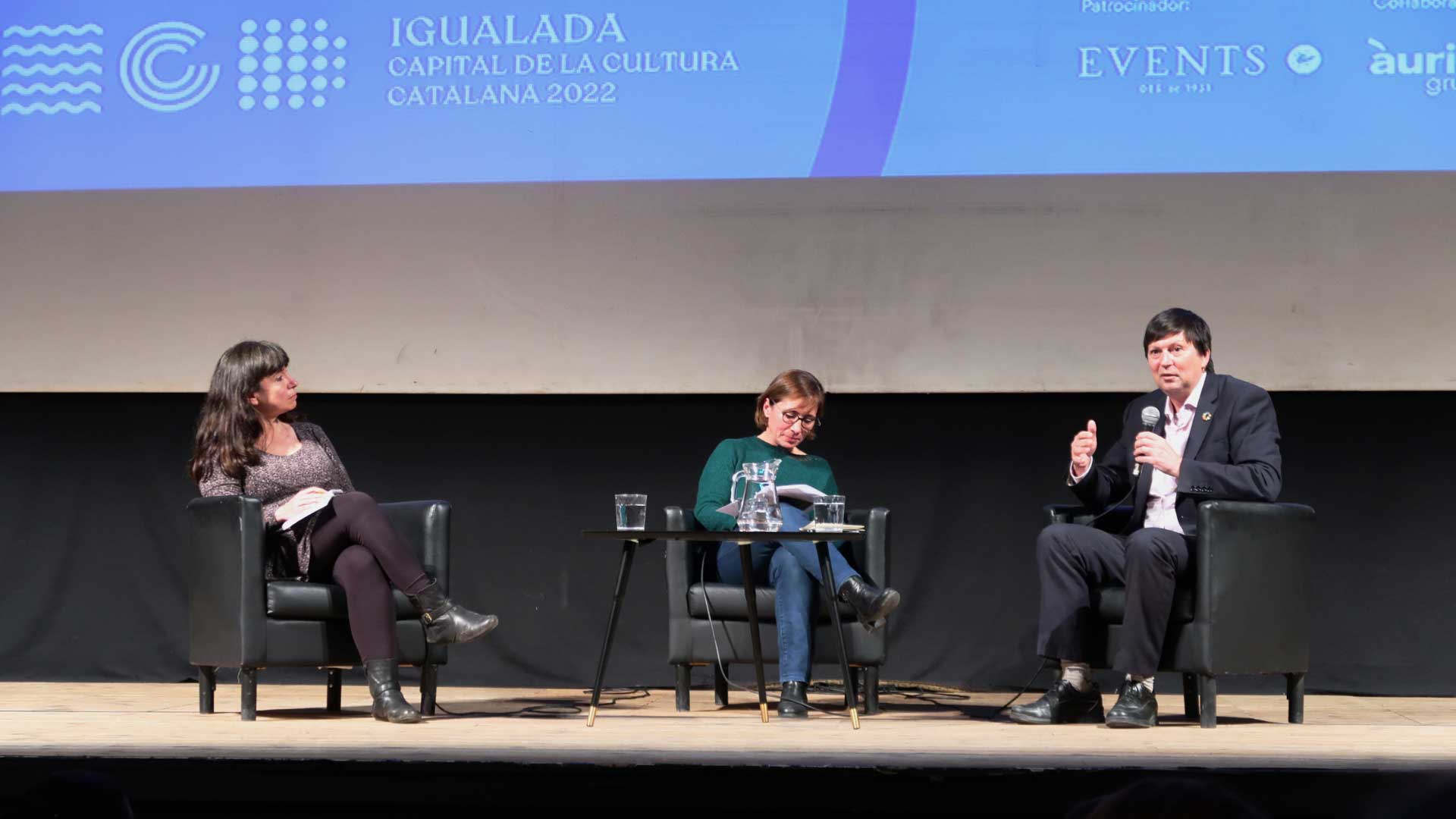