Sharing Experiences with a Korean Audience

The ESCI-UPF lecturer Ramon Xifré delivered a lecture on the Spanish experience with fiscal rules and fiscal governance to a Korean delegation as part of their 2022 Fiscal Policy Workshop.

A couple of weeks ago in ESCI-UPF, we were honoured with the visit of a delegation from Korea as part of their «2022 Fiscal Policy Workshop». The visit included representatives of the Budget Office of the Ministry of Economy and Finance as well as representatives from KDI, the Korea Development Institute, an economic research institute.

The Covid-19 pandemic and its economic consequences inflicted a severe shock on government finances everywhere, which were, in many cases, already stretched. In order to enhance the fiscal space, the recently launched Korean government is also about to submit a bill to the National Assembly to stipulate Fiscal Rules in the fiscal law. In this context, the Korean delegation asked for a lecture on the Spanish experience with fiscal rules and fiscal governance, which I was honoured to deliver on September 22.

The lecture was entitled «The Overall Evaluation of Spanish Fiscal Rules: Background, Achievement and Limits», and it presented the recent historical path that led to the adoption of the Law on Budgetary Stability in 2012 and the creation of AIReF, Spain’s first independent fiscal council, in 2013. In my view, there were several motivations for this fiscal reform package, with three distinguishable goals.

First, it was an attempt to adopt a fiscal rule for Spain similar in spirit to the EU’s Growth and Stability Pact. Second, the reform intended to improve the independence and control on public finances, economic projections and public spending reviews, with the ultimate purpose of gaining international credibility. Third, it was an instrument to change the fiscal governance in Spain by centralizing some decision powers and reducing the fiscal autonomy of regional governments.

My impression on the results delivered is mixed and comes mainly from an article co-authored with Yulia Kasperskaya and published in 2019. It is clear that AIReF has earned a bold reputation for credibility and professionalism in a short period of time. On the other hand, the 2012 Law was not able to redress the fiscal trajectory in Spain before Covid; public debt started to decline, only very mildly, in 2019, and since then, we all live in (very) abnormal times.

Regarding the centralization of fiscal power, the new instruments (preventive and corrective mechanisms) adopted by the law appear to have been effective, but the real issue here is whether the whole fiscal governance in Spain can be considered sustainable, reasonable, and fair. This is a question that transcends fiscal rules, and it is connected with political and social debates –my vision is that not all interests have been properly balanced or taken into account.

Our session ended with a discussion of the critical factor driving the fiscal position of countries, the structural deficit. In the case of Spain, the most recent estimates calculate that the country suffers from a structural deficit that exceeds 3% of the GDP – the third-largest structural deficit in the EU. With such a persistent gap in the public finances, it is difficult to think that fiscal rules, per se, can improve public finances. Political will and well-intentioned negotiations are of the essence to square the numbers –that is perhaps the best lesson that can be obtained from the Spanish experience and, hopefully, useful for our Korean visitors. 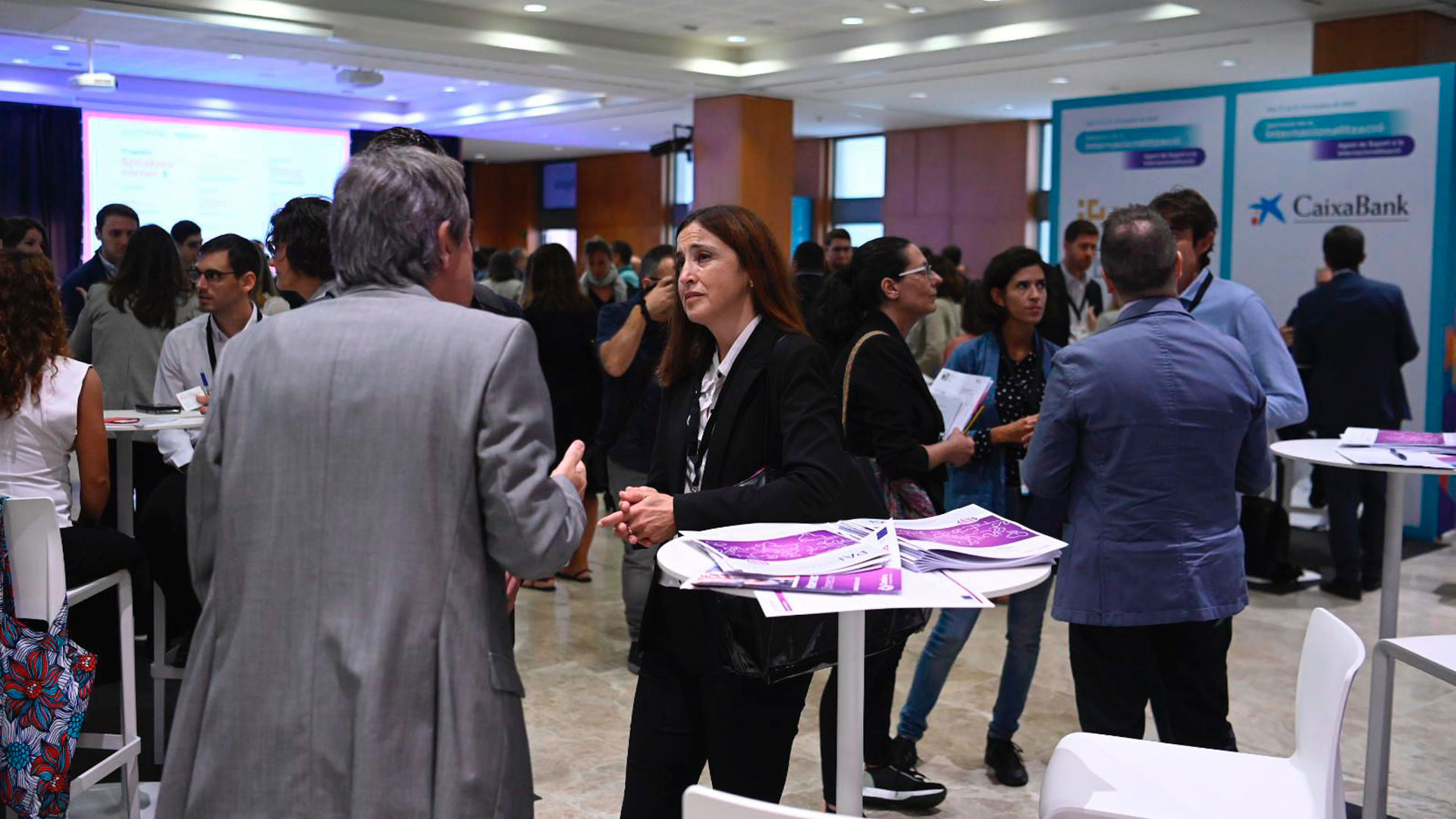 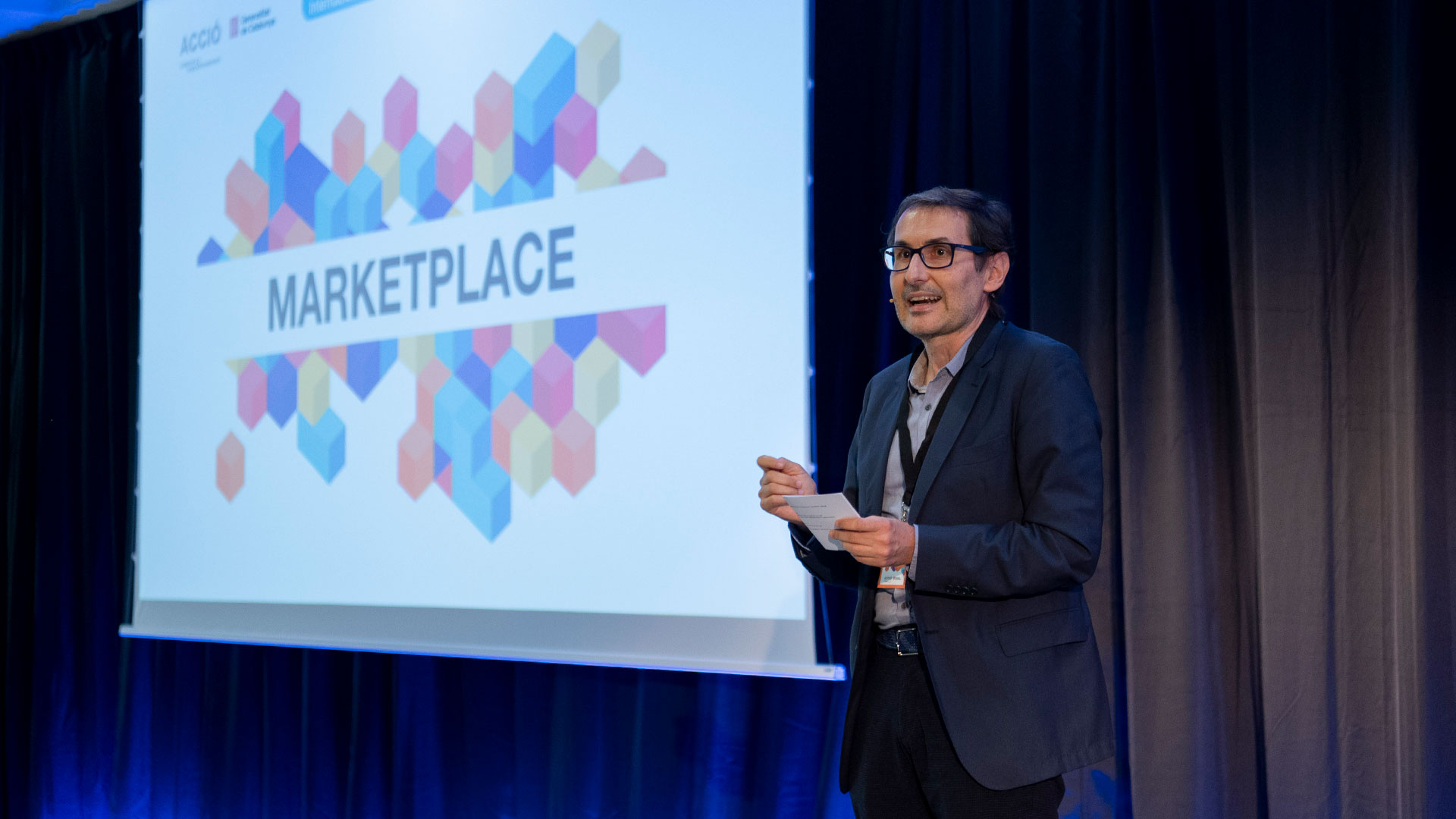