Is eYuan the new Bitcoin?

Several of our friends and customers have asked lately if they should invest in electronic Yuan (eYuan), the electronic currency that the Chinese government is testing. They say they have seen it’s the new Bitcoin, it’s still cheap because it’s new and it will boom as Bitcoin has done. They pointed me to some websites advertising “Bitcoin went from €0.2 to €52,312. Ethereum went from €0.01 to €3,559. Digital Yuan could be next”… So, is the eYuan the new Bitcoin?

The answer is a big NO. Bitcoin and eYuan are only similar in that both are electronic currencies. But the concept is basically the opposite.

We don’t know who created Bitcoin as it appears only as an alias, but the idea was to have a digital currency that no government or entity could control. Since then, it has become the most electricity consuming casino on Earth. 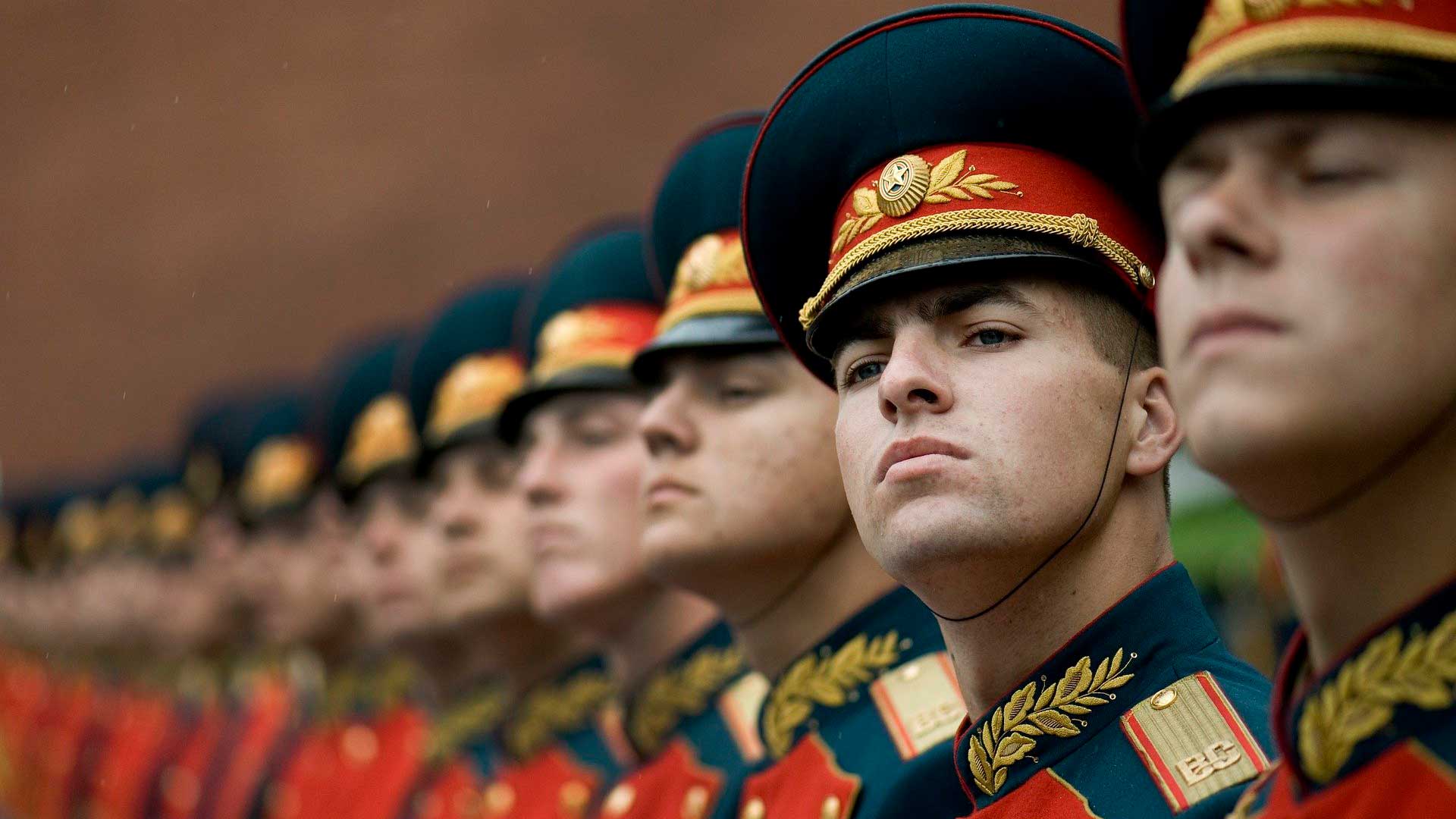 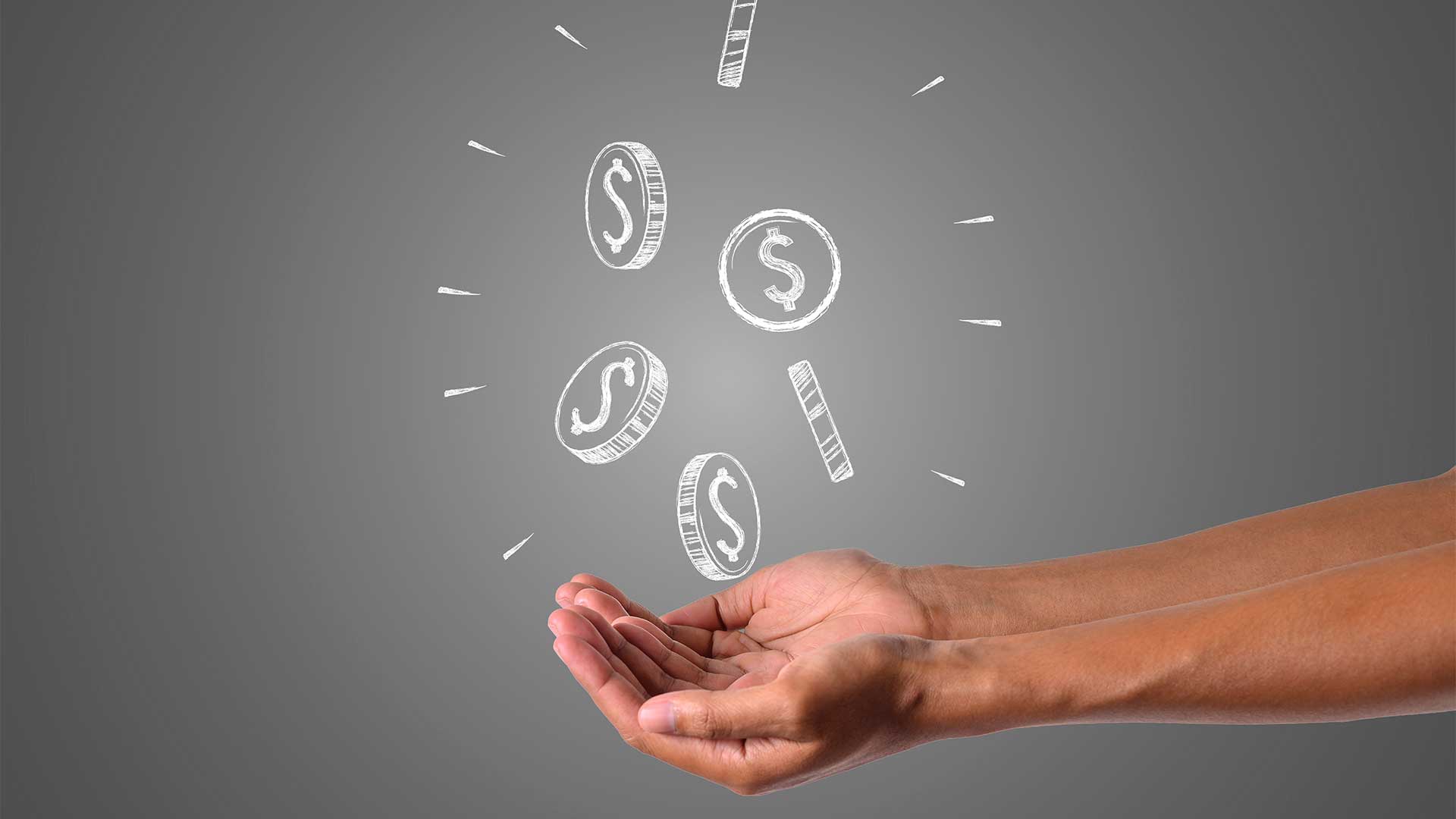