Transforming issues into opportunities in Paris

Sara Polo, a fourth-year GNMI student, shares with us her motivations for not having done a current Erasmus, and invites us to discover her story and think out of the box.

My name is Sara Polo, and I am a fourth-year student of GNMI in ESCI-UPF, and I would like to share my experience of having been living in Paris for four months while doing an internship in the Catalan Government.

During the first semester of the third year of university, students are given the opportunity to study abroad, either with the Erasmus program or with bilateral agreements. At first, I planned to take the second option and leave for three months to China at Nankai University. Unfortunately, there are some circumstances that are not under our control. Due to the COVID stroke at the beginning of 2020, China started to set very strict restrictions by closing the country frontiers and, as a consequence, the welcoming university decided not to accept any exchange students.

After hearing this news, I got discouraged since all my plans seemed to fade off. Despite the unfortunate situation, I spent days thinking about how to address the situation and getting the best out of it, so I came up with a strong thought: I did not want to finish my university degree without having experienced an international immersion, as I consider that is a must venture that all students should try to live.

The outcome of my thoughts was the following: instead of conforming with what happened, I bet on the unknown, the risk, and the adventure. During the time that I planned to go to China, I decided to do an international internship to go on a bilateral agreement one year later and enlarging the end of my degree for a trimester. All in all, I chose to live two international experiences: an internship and a bilateral agreement. Rather than losing my time and accepting the situation as it came, I transformed an issue into an opportunity.

Once I had my decision made, I spent six months looking for an internship, and after having had more than five different interviews with enterprises from other countries, I finally received a call from the Foreign Trade and Investment Office of the Government of Catalonia in Paris, who luckily decided to take me on board.

I have to say, that I had the chance to live in Paris for one year when I had just finished High School. Therefore, I could speak fluid French, and I had some friends in the city. My flatmates, who were all French students, allowed me to improve my language skills.

They told me I would be starting my internship on the 9th of September in Paris, but I  just had a month to pack everything and try to get a cheap apartment in Paris for a four-month stay, which was for me, let’s say, an impossible mission.

To get a place to live in Paris, you have three options: living in a small studio, living in a student residence, or sharing a flat. I would say the first option is the easiest one. However, for a 4m2 studio, you would need to spend double what you would be paying in Barcelona for sharing a flat in a good area. What’s more, you would probably need to have a French bank account and seem reliable, otherwise, the French owner won’t trust you to sign the contract.

Hence, it is costly and complicated, especially for students who typically do not have a stable financial situation. However, I decided to go for the last option. I had the chance that a friend of mine studying in la Sorbonne was leaving for some months, and I took his place in the flat that he was sharing. I am still very thankful for this opportunity since I solved the apartment issue in just a couple of weeks: I would be living next to Jardins de Luxembourg and the Pantheon in the cinquième arrondissement. It was a lovely plan.

My routine while living in Paris was the following. Every day, I took the RER A and the RER B at 7.30 am to start working in the office at 8.30 am. I had the chance to work with very talented people, always focused on their projects, from whom I have learned to manage clients’ relationships and organize better and balance my life. I was another employee: I did not feel at any moment just a stagière who was doing administrative tasks. I could not have been more praising.

Once I finished my journey at the office at 5.30 pm, I went back home, and I took my virtual Chinese lessons. Some days I was giving review courses to other students to earn extra pocket money, and some other days I just went running with my flatmates at Quai de la Seine or went to the supermarket to do the weekly shopping.

I am not a party person, so I preferred spending the weekends in a relaxed mode, just taking the opportunity to walk around, visit cultural monuments, or welcome friends that were coming to visit from other European countries.

I would like to conclude by saying that I am very grateful for what life gave me since from an apparent issue, I could take action to transform it into an opportunity. Luckily, I will be going on a bilateral agreement to China in September this year.

I want to encourage people to think out of the box, escape from the ordinary, and consider other ways to cope. Behind the corner could be hidden a fantastic opportunity.

French people are said to be closed and harder to meet than Spanish people. I think that this is a cliché. I would recommend being proactive and making the first step since a person could hide a true friendship. Je vous raconterai la suite. 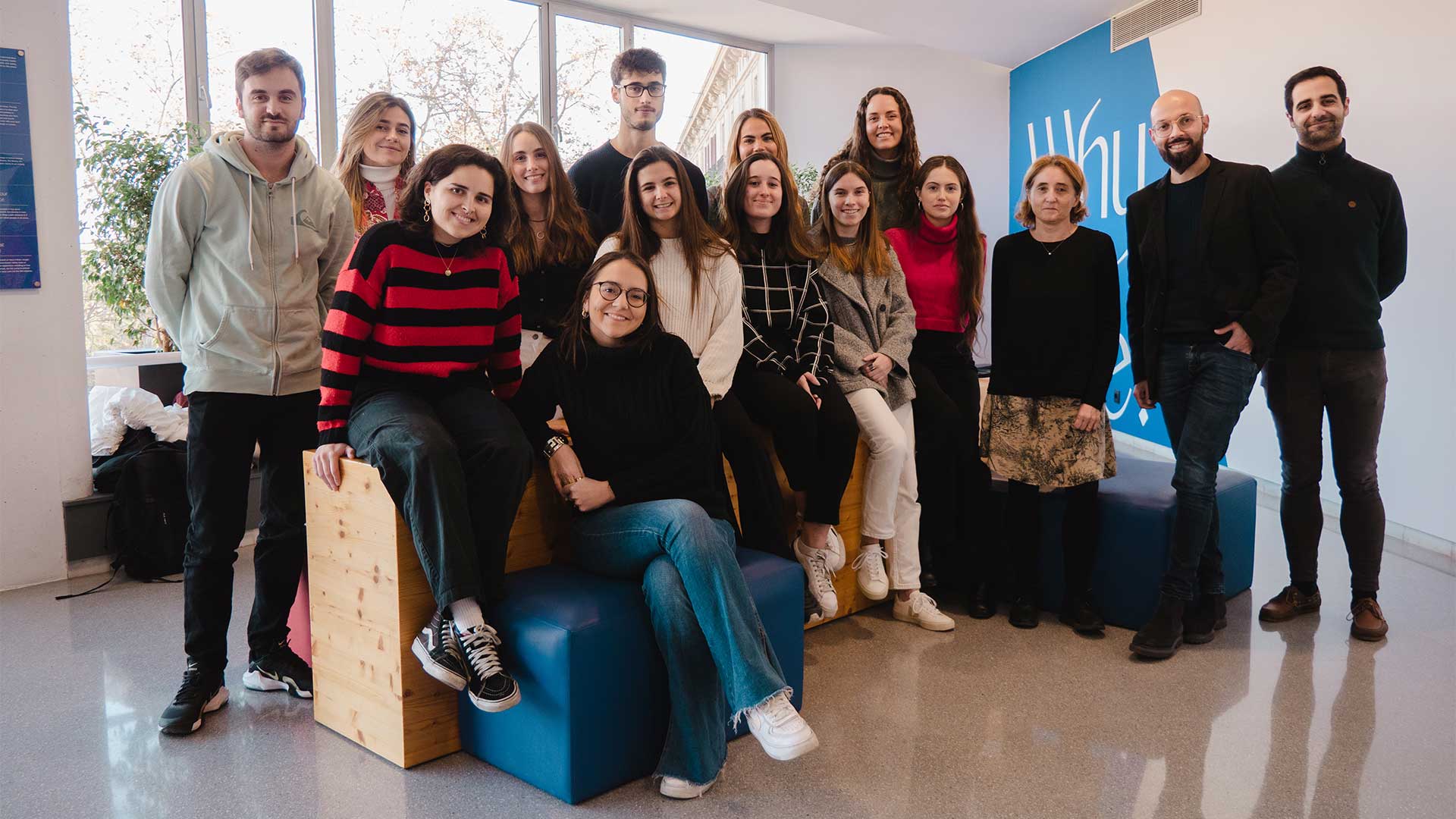 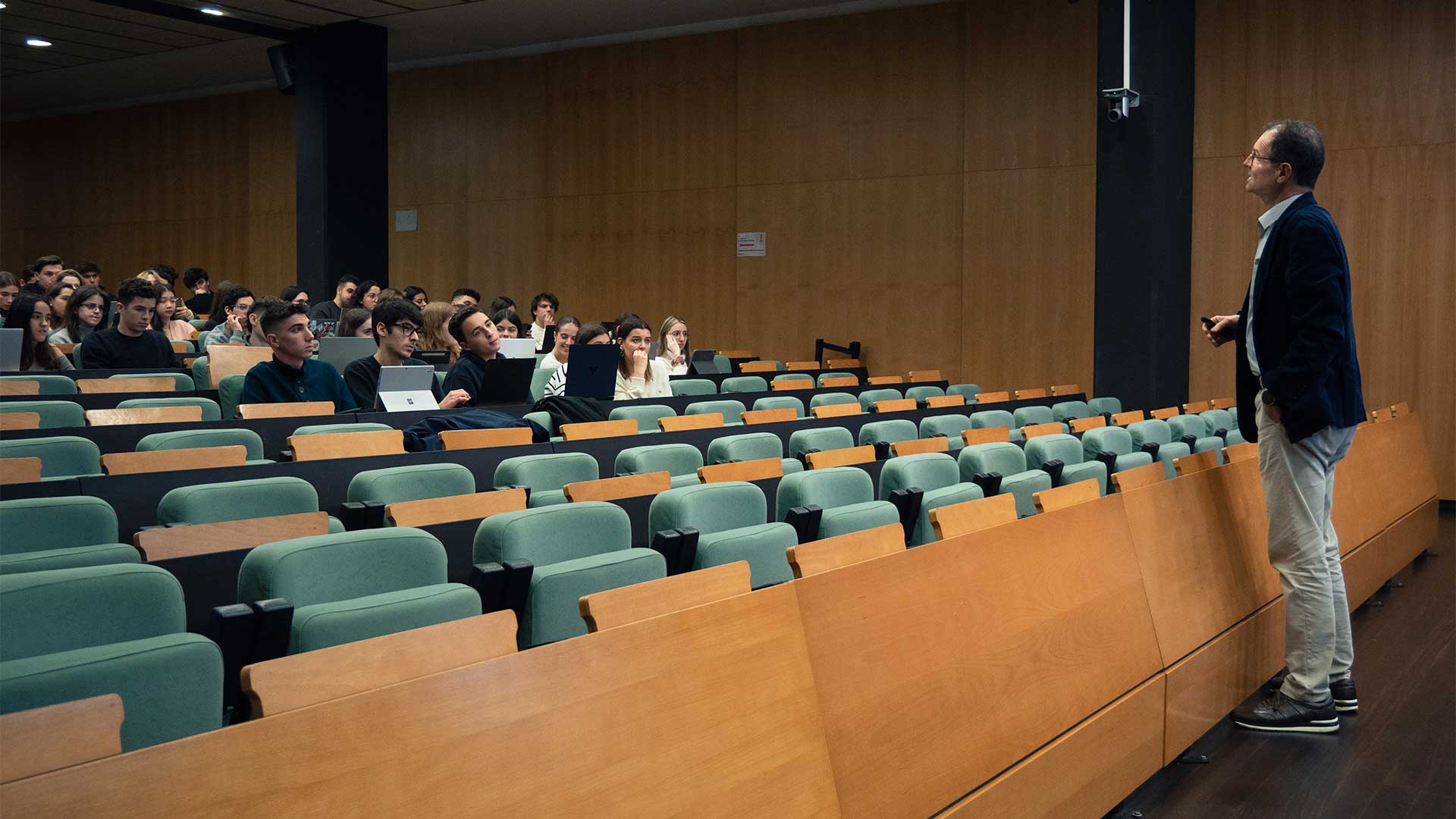 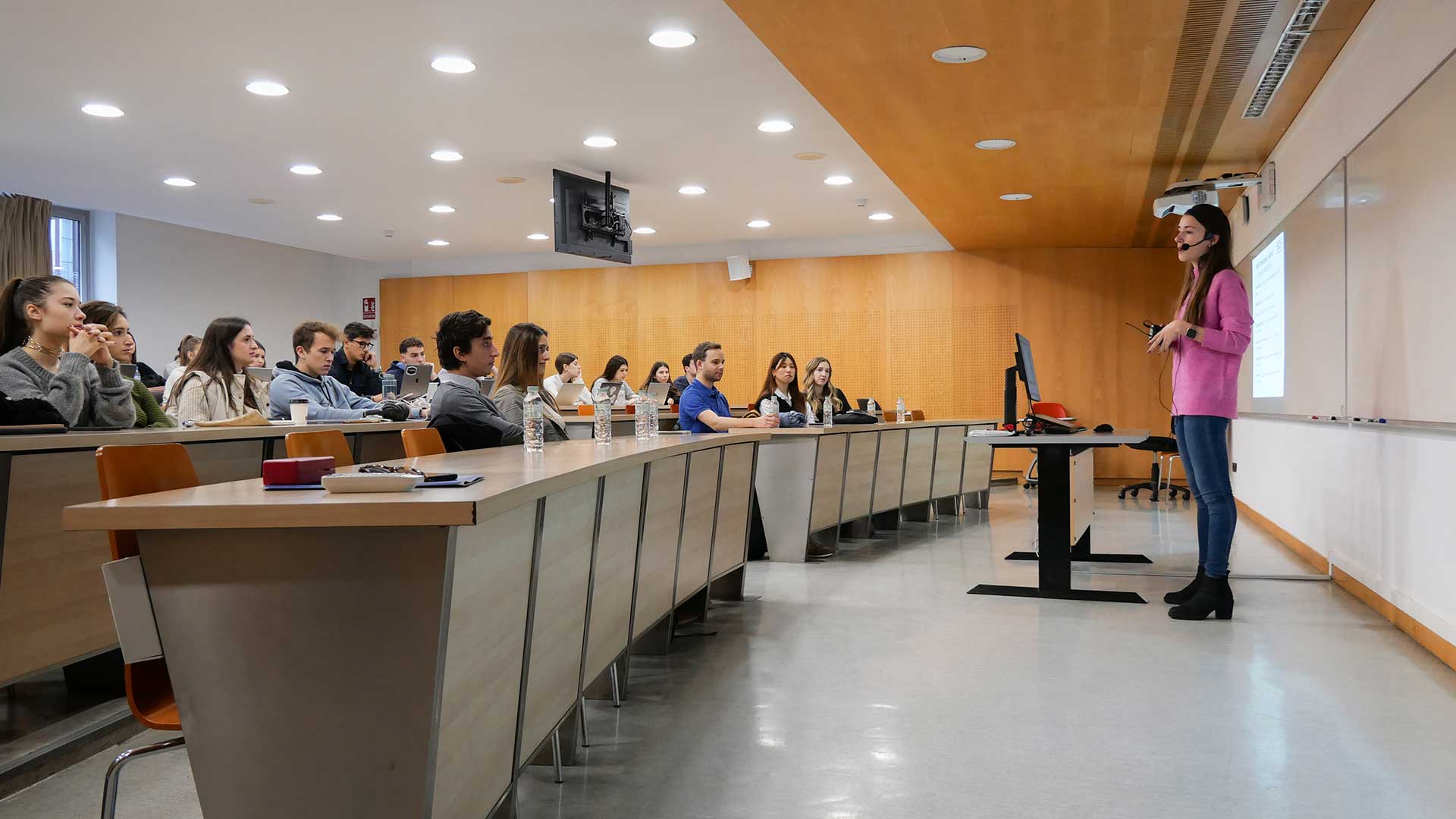