The alumni experience: how to face the BDBI

The BDBI alumni Laura Aviñó and Paula Balcells gave a talk about their experience studying the Bachelor’s Degree in Bioinformatics and gave some useful advice to first-year students.

Yesterday, during the Introduction to Bioinformatics course, the first-year students of the BDBI had the opportunity to listen to two alumni who were in their position just a few years ago.

Arnau Cordomí, the BDBI coordinator, opened the session and introduced the guest speakers: Laura Aviñó, alumni of the BDBI first class, and Paula Balcells, alumni of the BDBI second class. Aviñó is now studying a Master in Interaction Design and User Experience at UOC, and she is working at Amalfi Analytics. For her part, Balcells ended an internship as a software developer at Illumina and is currently studying a Master in Cognitive Systems and Interactive Media at UPF.

Paula Balcells spoke about what Bioinformatics is –from the preconception you usually have as a first-year student to the idea of what it is once you finish the degree. In the beginning, people think of Bioinformatics as a science that matches biology, maths, genomics, programming… Balcells, for example, chose the BDBI because she was interested in Biology, but programming drew her attention.

At the end of the BDBI, she realized that Bioinformatics is much more than a discipline that combines Biology and Informatics. It is an interdisciplinary science that fills the gap between different fields, stimulates critical thinking and gives you many professional or academic opportunities.

She also shared some tips with the students to help them face the degree. During the first year, learning programming skills is fundamental –and it can also be funny. In the second year, the subjects get harder, but it is a great opportunity to start knowing what you like and what you do not. During the third year, even if it is also a hard one –you have to do the curricular internship and the Final Grade Project–, the knowledge from different fields you have gained go together and make sense, so you enjoy the subjects.

Laura Aviñó, who already gave a conference to Introduction to Bioinformatics students last year, gave some advice to successfully survive at the BDBI. She explained how to face subjects based on the knowledge field –Biology, Maths, Statistics, Programming– and told them they must “start studying yesterday”. Aviñó also underlined the importance of making friends during the degree and encouraged students to use the extra opportunities –the internships, the networking and the advantage you can take from lecturers– that the BDBI will give them.

At the end of the session, Laura Aviñó and Paula Balcells answered the students’ questions. Both agreed that communication is one of the most valuable skills for a bioinformatician and encouraged the students to try their best without getting sloppy about their social life outside the university. 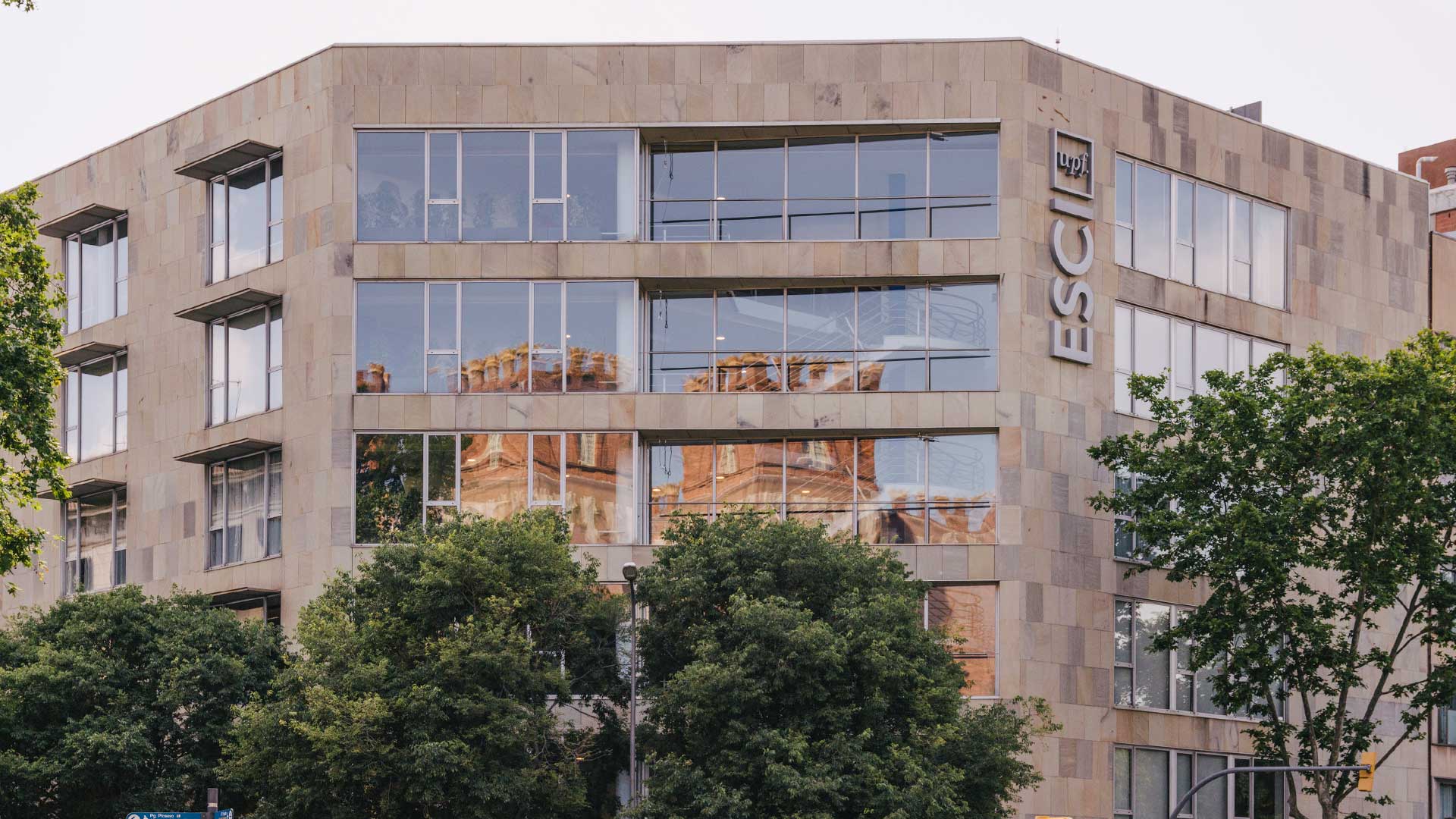