Only 12.4% of executives at companies in Silicon Valley were women in 2018 and Sheryl Sandberg was the first woman to occupy a seat on the board of directors at one of the biggest, Facebook.

Sheryl Kara Sandberg was born in Washington D.C. in 1969, to a Jewish family. At the age of two, her family moved to North Miami Beach, where she grew up. In high school, she became sophomore class president, and she was also on the senior class executive board.

In 1993 she enrolled at Harvard Business School and graduated in 1995 with a Bachelor of Arts. She first started working at McKinsey & Co., but her career path to the leading tech industry began at the World Bank, where she worked for Lawrence Summers as a research and thesis assistant.

She then continued studying to earn her Master’s in Business Administration and again joined Summers as his chief of staff at the US Department of Treasury where he was appointed Deputy Secretary during Bill Clinton’s mandate.

With her government job behind her, Sandberg moved in 2001 to Silicon Valley to join Google as Vice-president of global online sales and advertising. During her time at Google, she grew the ad and sales team from four people up to four thousand. This marked her professional career with stunning professional success and a growing reputation as one of the top executives in the country.

After a divorce, Sandberg married in 2004 Dave Goldberg, a Yahoo! executive and father of her two children. Unfortunately he died nine years later.

In 2008 she left Google and took a seat on Facebook’s board of directors as the company’s Chief Operating Officer (COO), a position which she still holds to this day. From her COO post, Sandberg oversees Facebook’s business operations, specifically helping Facebook scale its operations and expand its global footprint. By looking at business development, she quickly began trying to figure out how to make Facebook profitable.

Four years later, in 2012, Sandberg got a distinction for being the first female member of Facebook’s Board of Directors. Sandberg is known as well as a feminist activist and decided to focus her study of economics on the role that economic inequality plays in spousal abuse.

She also founded “Women in Economics and Government”, an organization created to get more women to major in government and economics. She serves on the boards of Women for Women International, the Center for Global Development, and the V-Day movement.

Sandberg released her book Lean In: Women, Work, and the Will to Lead in 2013 where she examines why women in leadership roles do not reach the very top. Additionally, in 2010 Sandberg stood on TEDTalk’s stage and gave an encouraging and empowering speech called “Why do we have too few women leaders?”.

She described how women unintentionally hold themselves back in their careers and encouraged women to “sit at the table,” seek challenges, take risks, and pursue their goals.

As of 2020, Sandberg is worth nearly $2 billion and ranks highly on Forbes’ list of influential women. 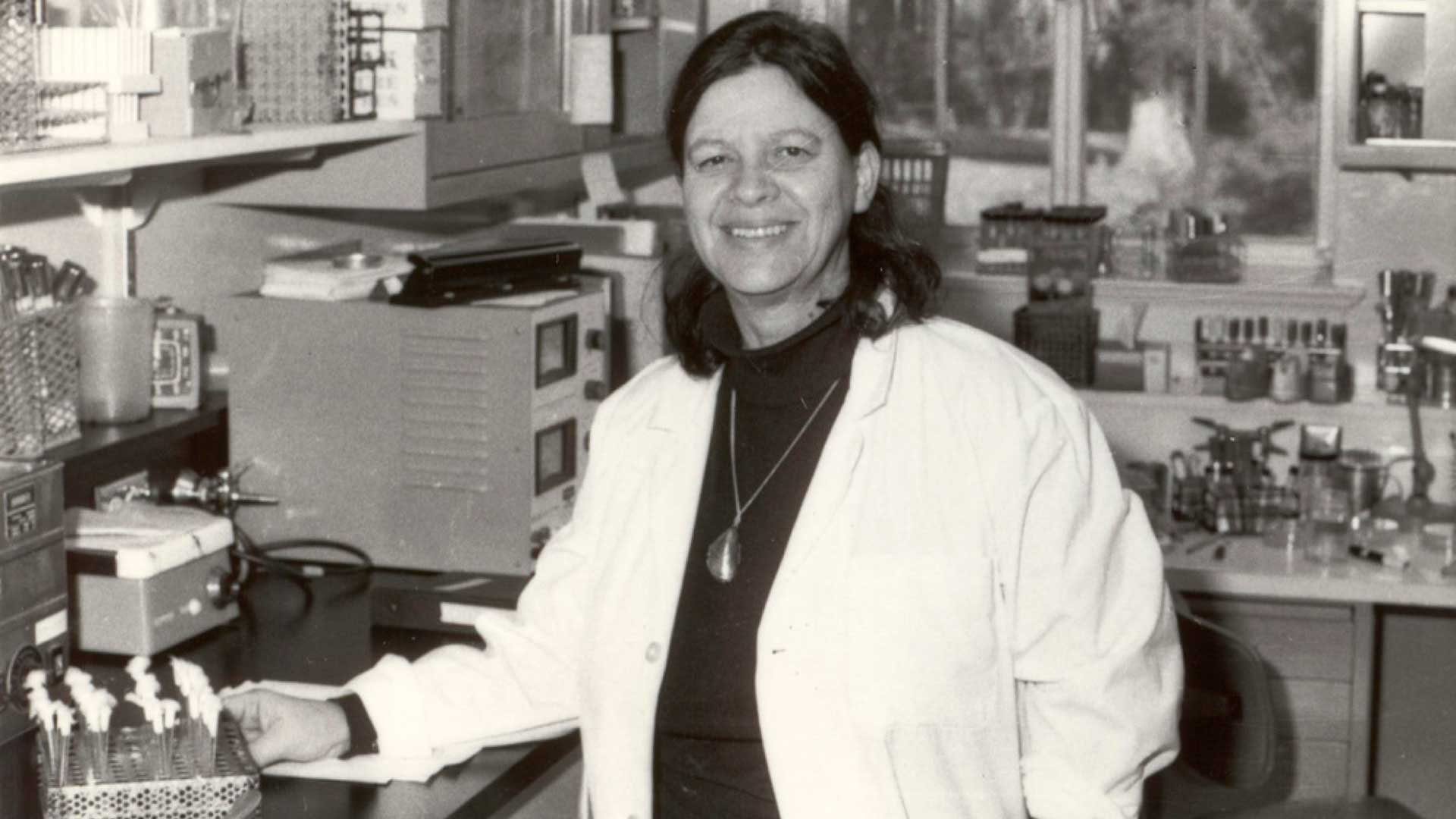 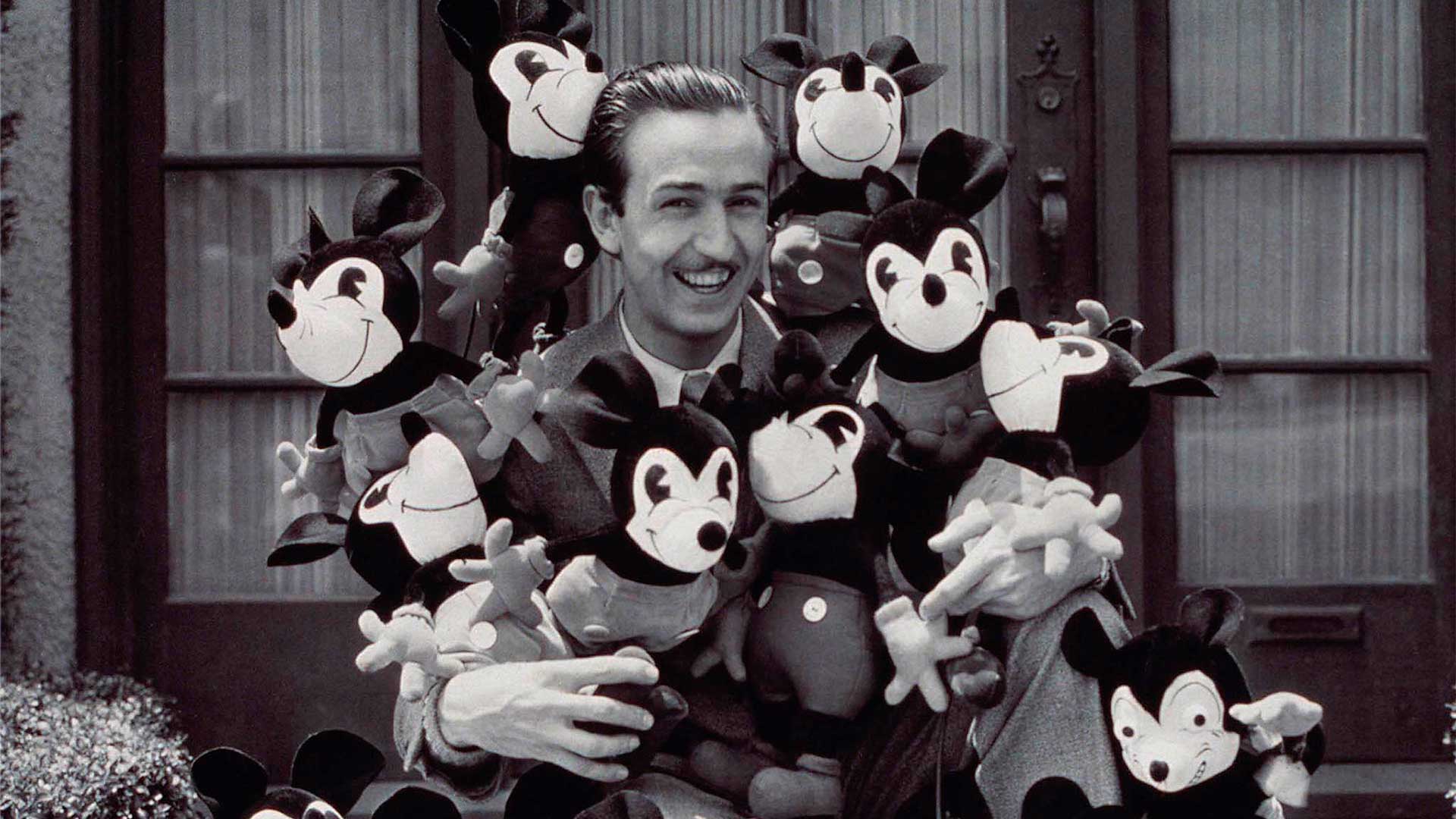 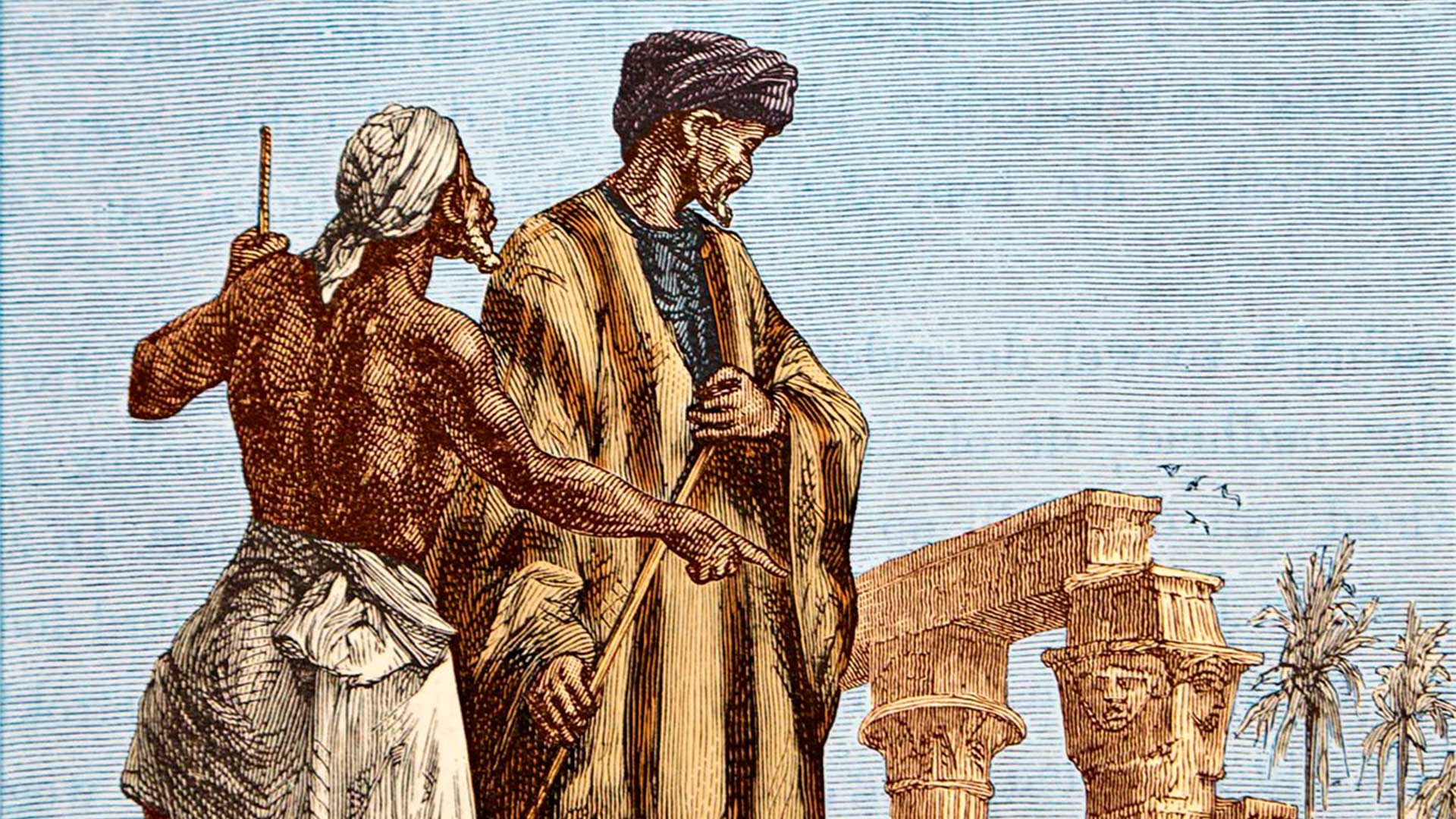