Disney’s Internal Marketing: Putting the Employee at the Center

Willem van Rossem, general manager of GUESTCONNECTION, has given a conference to Industrial and Services Marketing GNMI students. His talk “Living the Magic from Within: Disney and Internal Marketing” revolved around his own experience working in the Walt Disney Company and its internal marketing strategy.

First of all, Willem van Rossem introduced himself and his professional career. He has ample international experience in management positions, ranging from rooms division, hiring, training as well as quality assurance and operations management in the hospitality industry. Nowadays he runs a hospitality consulting company and dedicates most of his time to consulting and training in hospitality organizations in Europe, Africa and South America as well as teaching in academia.

To understand the Walt Disney Company, he first spoke about Walt Disney, the man: who he was and what were his dreams. Van Rossem said that Walt Disney was really a dreamer, but he was also very grounded, he understood the business sight of his ideas and took his risks (indeed, he went bankrupt twice). Despite some setbacks, he believed in himself and made his ideas come true: he created the first cartoon with sound, the first coloured cartoon and the first full-length cartoon movie, and he won 26 Oscars.

Walt Disney was also the one who conceived the first theme park in 1955 and to make it happen, he put all the company on the line and mortgaged his own house. But Disneyland opened and was a real success from the very beginning. It started first in California and then got expanded all over the world with other theme parks in Tokyo, Paris, Hong Kong and Shanghai. As Willem van Rossem mentioned, Walt Disney wanted to create a theme park not only for the mere entertainment but to express a sense of pride and patriotism. He also wanted to create a whole new world where families could come together, enjoy each other, and strengthen their bonds.

After that, van Rossem explained how internal marketing works in the Walt Disney Company and how they create a high engagement with its employees, starting from the hiring process. The company’s goal is to make them feel an important part of the organization. They think that if you take care of your employees they will take care of your customers.

Afterwards, he explained the idea of “guestology”, the science to understand the guests -the customers- to offer them the best service they can imagine. As Van Rossen said, Disney does not measure customer satisfaction but customer loyalty. Their idea is that good is not good enough: you have to go far and beyond to assure that your customers enjoyed themselves that much in the park that they are going to come back.

At the end of the conference, Willem van Rossen summed up the key ideas of Walt Disney Company internal marketing: 1) understand that your employees are your internal customers and 2) make your employees feel satisfied and powerful because they are the most valuable key to make your customers happy. 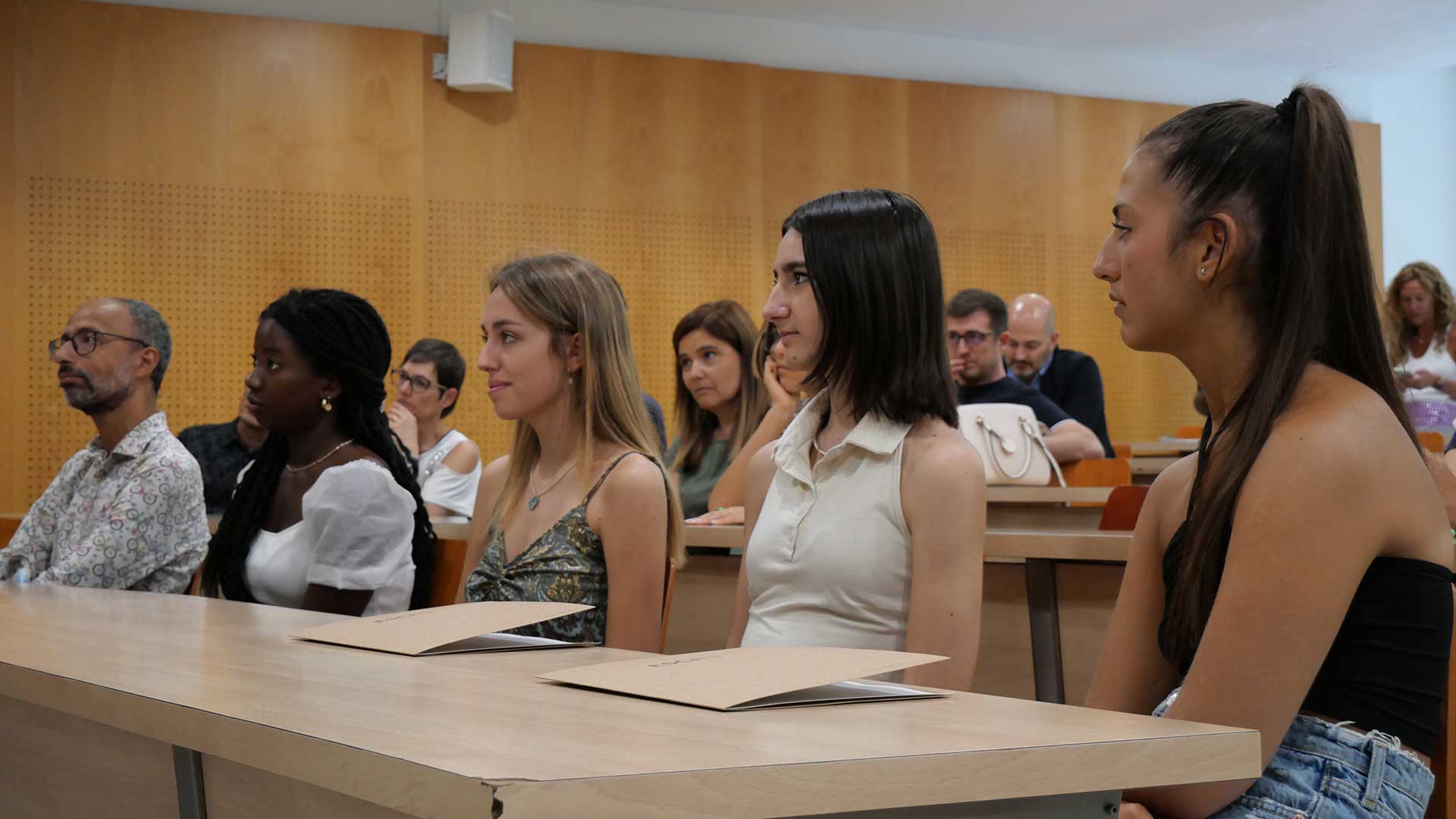