The Brexit at the Globalization Crossroads

Will the post-Brexit UK be a more democratic and egalitarian society?

According to Immanuel Wallerstein (1930-2019), our times are an era of transition towards a new global system which is not yet fully defined. It is around this vagueness that the globalization crossroads stands. Since the new model will be the outcome of human creativity and interaction, we are the ones who must decide what turn globalization will make at this point. The Brexit has been one step in this construction underway.

Let’s imagine. Picture yourself driving a big lorry in an old and bumpy road. You get to a crossroads where you need to turn your steering wheel. Following straight ahead is no longer an option since the old road ends at this junction. Left or right are the only two options available. What will you do? Turn, right?

Now change the image of the large truck for our society, the globalized society. Let’s call this junction where we need to modify our route the globalization bifurcation. At such a junction, we are approaching collectively, will we take the road that leads towards a fairly democratic and egalitarian society? Or will we take the opposite direction to a more authoritarian, rank-based hierarchy of privileges, a society almost exclusively driven by economic rationality, utilitarian ethics, and flawed meritocracy? Which of these tracks is taking the United Kingdom after the Brexit? What are the implications of such a retreating process for the European integration and the construction of the new global society?

Before trying to figure out what does the Brexit mean in this whole new course taking, let’s take a step back and try to answer some previous general questions: What makes the late 2000s-onwards global recession special—and its consequences more transcendent—to any other recurring cyclical crises of the capitalist economy? What made Wallerstein think that this moment is different to other similar ones in economic history? Why is precisely this one such a relevant bifurcation for globalization?

Answering all these topics needs bearing in mind both time frames of the historical explanation of the World-Systems Analysis: the cyclical and the structural. When looking from these angles, we understand that we are in the middle of a perfect storm produced by the concurrence of the contraction phase of the Kondratieff cycle with two additional crises – i.e. a triple emergency: conjunctural, structural and cultural. Moreover, when we look into history with centuries as time units, we can definitely argue that our current globalization model, as all previous international systems for human exchange, will have one day an end. After that, it will be replaced by something else – a new model. In other words, our global capitalist system may have entered in one of the final phases of its lifecycle because it is struggling with, on top of a recessive economic conjuncture, a global culture crisis and a secular structural downturn of the economy.

First of all, let’s talk about the culture crisis. Many of the culture systems that used to provide the social and political stability needed for sustained global GDP growth—one of the indispensable conditions of capitalism and, in a way, an underlying assumption of its social contract—are in long-lasting decay. Take for instance the weakening of democracy as the institutional process for individuals to collectively make decisions and implement policies, or the deterioration of the safety net of the social security systems of our welfare states, or even the broken ladder for upward mobility through education, especially university education. These collective fiascos have for sure economic causes but not only; they are also rooted in what Marx called the superstructure.

According to Wallerstein’s diagnosis, there is a political and ideological tectonic fault that is moving, producing shock waves in many places around the globe (e.g. USA, UK, France, Hong Kong, Spain, and so on); and it is likely to continue to do so, if not with increasing power. The origin of such unrest lays in the disenchantment with the progressive parties and their universal claims for equality and solidarity of those who have lost out with the globalization—the lower middle class of the Western countries, according to Branko Milanovic’s elephant graph—and anyone who have suffered the most during the last financial crisis. Everywhere where those left-wing parties were able to seize power (e.g. Hollande and the French Parti Socialiste), the economic constraints, many in the form of austerity policies, and the influence of the establishment to maintain the status quo, made them fail in meeting the reformation expectations they made among their voters by the too often too ambitious promises.

The rise of populist extreme-left options has not only sunk the potential return to office of those traditional parties, but also created an ideological displacement that has made them gradually forget universalism and opt for strange alliances with movements that are fighting for differentiated rights among citizens, namely identity claims and nationalism. Populism has also entered into the equation, both in the old political organizations and through the foundation of new parties, dislocating any coordinates of the long-lost political center. Jeremy Corbyn represents a good example of both trends, a radicalization of the socialist ideology and the embracing of populist principles. The position of the Labour Party in the Brexit campaign shows that their strategists and theoreticians failed to understand the significance of what the consequences of leaving the European Union would mean in the long run for a global world.

Something similar has happened in the old conservative parties. New far-right options like Nigel Farage’s UKIP and the Brexit Party use a well-known mix of nationalism, fear, xenophobia and populism, a very effective formula in economic troubled times. The emergence of these new options within the same political spectrum has made the Conservative Party confront terrible tensions. The internal struggle between those who wanted to approach the Brexit supporters and those who preferred to keep away from populism finally lead to calling the 2016 Brexit referendum, a plebiscite that made David Cameron resign as Prime Minister with an overall majority in the House of Commons.

The second crisis that Wallerstein spotted is the secular downward trend that the global economy is going through in the last couple of decades. Not only the cyclical conjuncture is in a contraction phase but also the globalizing development of capitalism is reaching a plateau of growth stagnation. The ever-growing expansion of the world economy has reached some critical limits (i.e. increasing costs of production and decreasing prices, resulting in squeezing margins and lower wages), and it will be every time harder to restore the economic profits with measures that did work in the past (e.g. offshoring industrial production to areas with lower salaries, opening new regions to free trade, incorporating new populations to cash economy, or dismantling through privatization parts of the welfare states, among others).

Blaming the immigrants—other losers of globalization—for the very low wages that global supply chains have created in some British industries is blaming the wrong ones. However, spreading such a suspicion may make the new social class of the angry working poor vote for the Tories or for Brexit. Controlling the migration flows—if such a thing is ever possible— to the UK will have no significant impact on the labour market or on the minimum wage.

Decently-paid jobs need the economy to return to a situation of growth and profits and, paradoxically, this has a lot to do with the UK being a member of the world’s largest trading bloc: the EU. Still, claiming “we want our own money back”, like Margaret Thatcher did all the way back in 1979, is an effective way to distract public opinion from the economic turmoil while, at the same time, indirectly accusing the EU for something that only the global market is responsible for: the loss of patrimony and purchasing power of the British middle classes. Not to mention that finding an enemy, discharges the political leaders of any accountability in this whole process filled with uncertainty and great oscillation on the internal politics. Regaining sovereignty from the EU institutions will not make the British government solve the weakening power of states against the capital markets and transnational corporations.

In the international arena, the situation is similar: forces fighting for reestablishing the exhausted global model clash with forces for giving birth to a new model of globalization. The decline of the economic and geopolitical power of the US is already changing the rules of the game in which the new global economy will unfold. Already on the table there are topics like protectionism and trade war, granting differentiated rights to immigrants depending on their professional skills—as if governments were occupational agencies and migrants only means of production—, and a new globalization that will be only accessible for some actors, namely, investments and big corporations, not citizens. This sounds too familiar to the cherry-picking of the EU’s four fundamental freedoms that the UK tried to negotiate before calling the referendum.

With the Brexit, the UK has opted to play on the side of the US administration. By doing so, Boris Johnson is trying to recover the pivotal role that the UK traditionally played between US and Europe, a role that was diluted inside the EU diplomacy. The British bet is clear as to which side of the Atlantic they are expecting to move the goalposts. If the USA will be able to regain power and reshape the globalization to a new system is something that we will see in the next years. China, on the economic side, and the European Union, on both the social and the culture sides, represent challenges to the return to a unipolar US hegemony. The Brexit, from this perspective, is clearly an attack to one of those obstacles; weakening the EU is a geopolitical interest in which USA and Russia agree.

But restoring the unipolar capitalist system will not be made without political and social costs, and accepting some of the changes needed—for example, allowing big corporations not to pay corporations taxes while simultaneously letting them externalize social costs by paying wages below living conditions—will mean accepting a turn towards inequality and totalitarianism. In the UK, some actions are already being taken in this direction. Boris Johnson trying to shut down the Parliament, attacking the judges, or trying to control the BBC are just a few examples of such a turn.

We are just coming to understand how integrated our global societies are, even in the microbiology. Isolation is no longer an option against globalization. It is not only impossible but ineffective. Returning to a bright past—be it Britannia ruling the waves or America great again—is just a dream that might convince voters. But, at the end of the day, it is a dream that is not likely to come true in a structural collapse of the globalized capitalism. 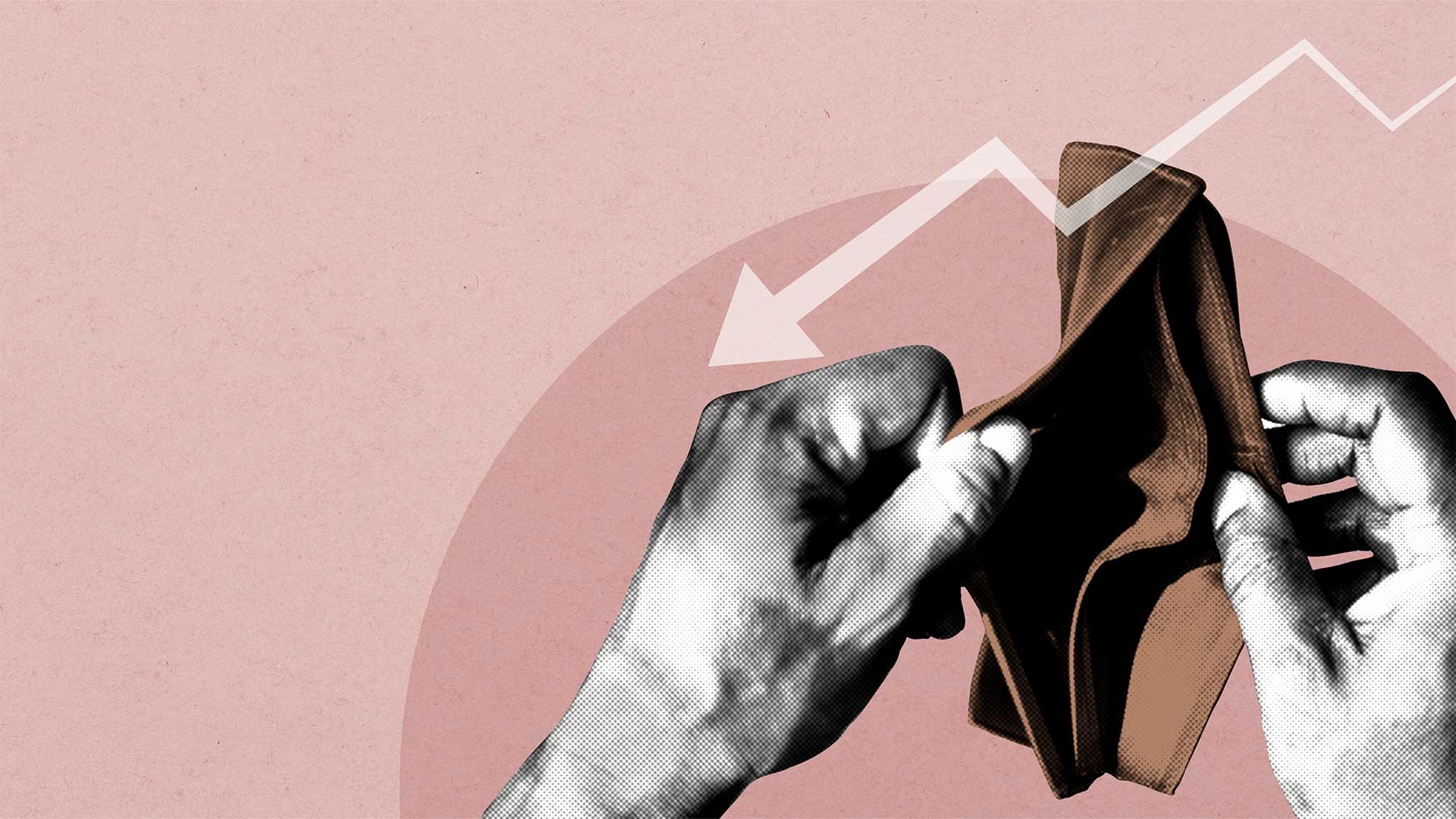 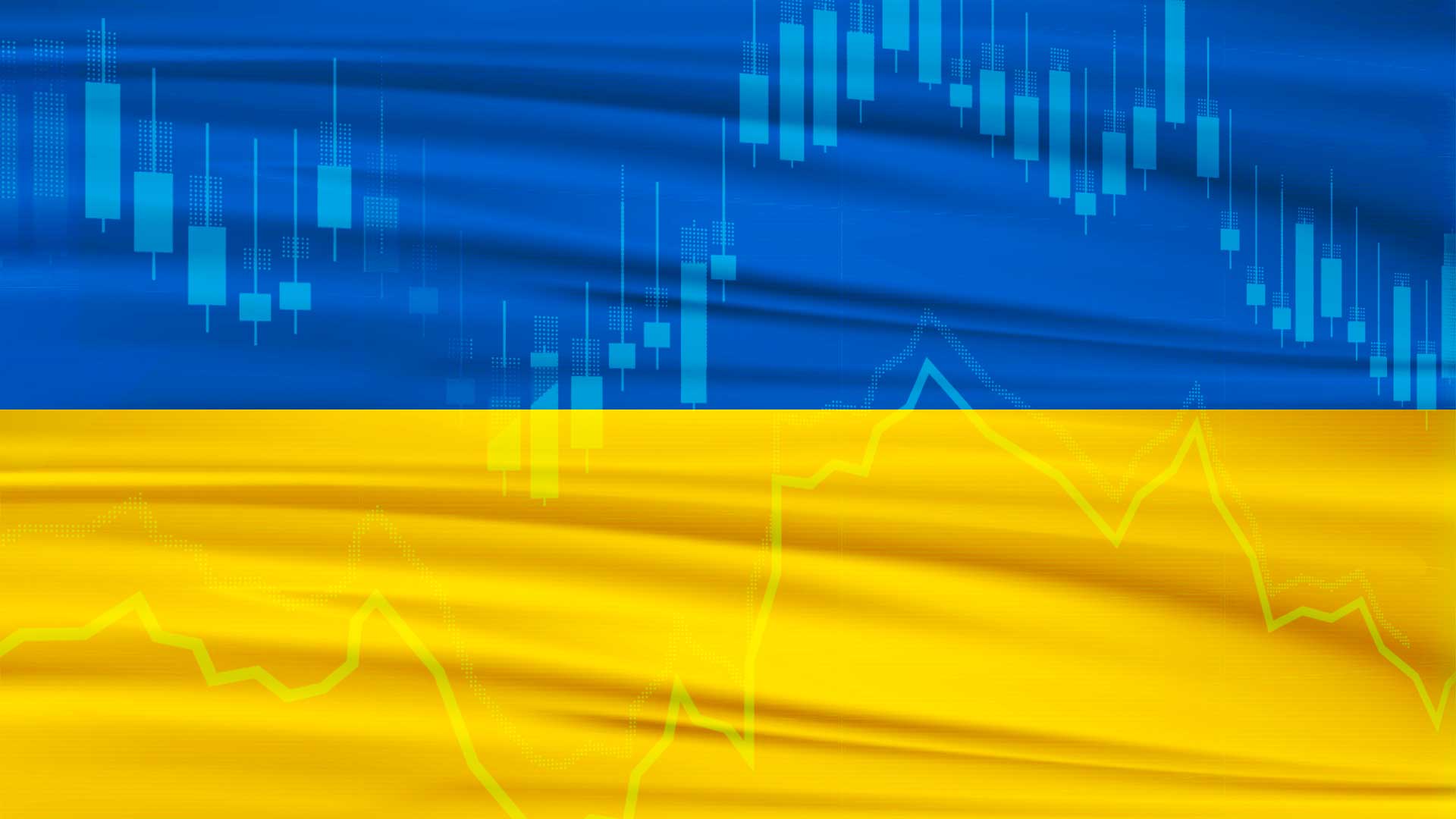