“Dietary choices, a main driver of food production, play a significant role within the climate change arena. Consequently, there is a growing trend on publishing research assessing the environmental impacts of diets and dietary shifts, mainly following the life cycle assessment (LCA) standardised methodology,” according to the researchers. However, “several methodological issues still bring a challenge, especially in the definition of the function, and the quantification of the functional unit of diets,” they add.

Now, by providing a proper basis for comparison, researchers aim to set a framework for future diet-related LCA studies quantifying all relevant emissions and resources consumed and the related environmental impacts associated with diets.

The purpose of the assessment is defined in the first phase of the LCA, and decisions are made about the details of the system being studied and how the study will be conducted: researchers define what to analyse and how, including the system’s function and its functional unit, a measure of the performance of a product or system for use as a reference unit in an LCA study. Thus, an appropriate definition of a functional unit is crucial for comparative LCA studies.

“Most food- and diet-related studies select a mass-based functional unit; however, this does not cover the main function of food in providing nutrition,” says director at the Chair and co-author of the study Pere Fullana i Palmer. Now, scientists have defined the function of diets as the supply of the daily required amount of calories and nutrients and proposed a novel functional unit that considers both the energy intake and the nutritional quality of the diet. “In this manner, diets that differ in energy and nutritional intake can be compared,” adds Fullana.

“In order to compare the performance of the proposed functional unit to the most common ones used for diet LCAs, we have assessed dietary scenarios within the Spanish context,” explains Laura Batlle-Bayer, first author of the study and leader of the agrifood research line at the Chair. “While it has been used specifically for greenhouse gas (GHG) emissions in this study, it may be applicable to any LCA-related environmental impact category,” she adds.

By assessing Spanish dietary scenarios, researchers have found that “using a mass-based functional unit, GHG emissions are underestimated, since the nutrition properties of food are not considered,” according to the scientists. In contrast, “when using the caloric- and nutrient-corrected functional unit, the comparison of GHG emissions among diets is energetic and nutritionally independent, and therefore it allows a proper comparison,” they conclude. 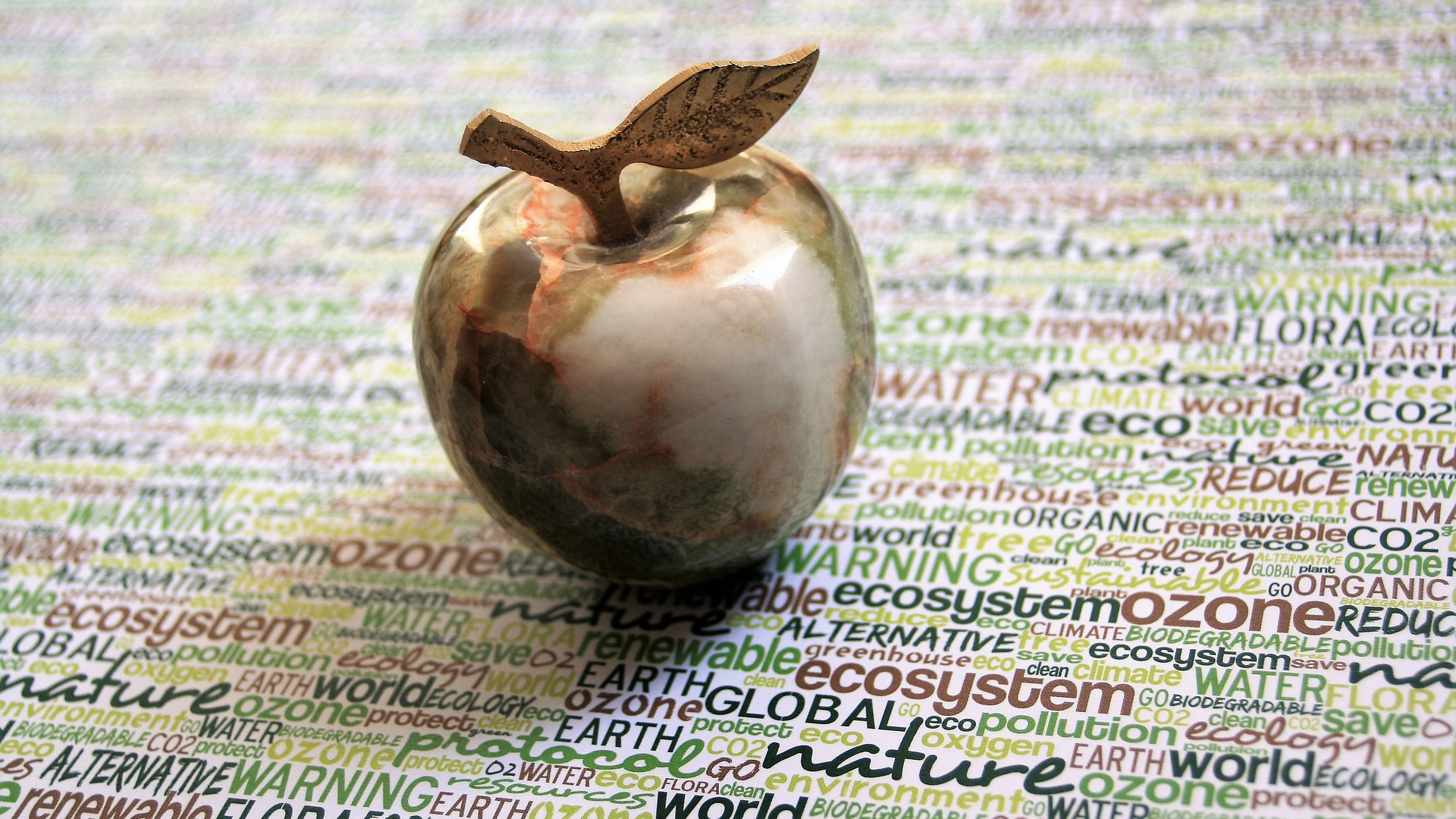 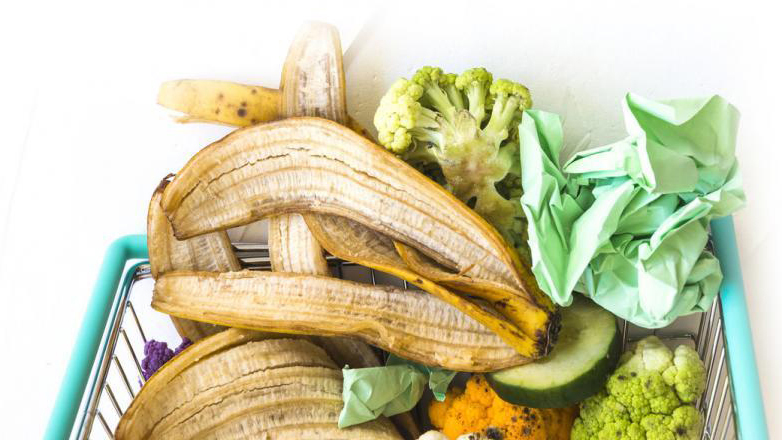