In recent years, the dietary habits of the Spanish population have moved from a Mediterranean diet to a more Western diet, with a higher intake of animal products and lower consumption of plant-based products than recommended, according to researchers. To reverse this trend, the Spanish Food and Nutrition Agency launched the Strategy for Nutrition, Physical Activity and the Prevention of Obesity (NAOS in its Spanish acronym), in 2005. This strategy develops nutritional dietary guidelines promoting fruit and vegetable consumption, legumes, cereal-based products, and dairy products, as well as proper physical activity. In the same vein, the Mediterranean diet suggests that the highest energy intake should be supplied by plant-based products.

In addition to the growing healthy food movement, “a growing attention has been given to the influence of diets on greenhouse gas (GHG) emissions, given the fact that changes in dietary patterns towards a higher consumption of meat and processed food can lead to increasing global current emissions related to food production by 80% in 2050,” says director at the Chair and co-author of the study Pere Fullana i Palmer.

“Changes in dietary patterns can lead to increasing global current emissions related to food production by 80% in 2050,” says Fullana.

The Journal of Cleaner Production has published a life cycle assessment study on the diet-related GHG emissions by researchers at the UNESCO Chair in Life Cycle and Climate Change ESCI-UPF, the University of Cantabria, both in Spain, and the Dalian University of Technology in China. Headed by Laura Batlle-Bayer, leader of the agrifood research line at the Chair, this study reveals that “the emissions of the current food consumption of an average Spanish citizen would be reduced by 17% and 11%, when shifting to the NAOS and the Mediterranean diet, respectively, and even more when considering its nutritional qualities,” explains Batlle-Bayer.

Scientists have compared three different food baskets according to the alternative diets, ensuring the daily average recommended energy intake of 2383 kcal. “The current consumption pattern of an average Spanish adult citizen, which supplies 2665 kcal per day (12% more than recommended), emits annually about 1.6 tonnes of carbon dioxide equivalent (t CO2 eq). When adjusted to a food basket that ensures the average recommended energy intake, it emits about 1.4 t CO2 eq per year,” remarks Batlle-Bayer.

Animal-based products, including meat (33%), fish (22%) and dairy products (17%), are the largest contributors, followed by vegetables (5%), cereal-based products and beverages (5%). In contrast, “the Spanish Dietary Guidelines and the Mediterranean diet food baskets emit 1.2 and 1.3 t CO2 eq, respectively,” she adds. Their lower emissions result from the decline of meat consumption, and the increase of plant-based and dairy products.

Regarding the nutritional quality, the Spanish adjusted food basket has the lowest nutritional score due to low intake of fibers, potassium, calcium, magnesium and Vitamin A, and higher consumption of saturated fat, added sugar, and salt. The NAOS diet has the highest nutritional score, followed closely by the Mediterranean diet. However, both exceed the saturated fat recommended level, mainly due to the high intake of dairy products and vegetable oils. When GHG emissions of the food baskets are adjusted by their nutritional score, the alternative food baskets further reduce the emissions compared to current consumption: 42% and 35% for the NAOS and Mediterranean diets, respectively.

Additionally, scientists have analysed the stages of food production, industrial processing, manufacturing, packaging, retailing and consumption, as well as the food losses along the whole food supply chain, identifying the primary production phases as the most emitting ones, contributing to 72-73% of the total emissions, followed by the manufacturing stage. Furthermore, food losses accounted for 21% of the GHG emissions of the food baskets, and half of them take place at the consumption phase. Thus, “strong emphasis needs to be placed on reducing food losses, especially at the consumption stage, which can reduce diets-related GHG emissions by 10%,” concludes Batlle-Bayer.

In the light of the results, researchers recommend that life cycle-based indicators are added to dietary guidelines to better communicate the environmental impacts of our choices. “This will enhance consumers’ knowledge and awareness on the impacts of their food choices, and potentially lead them to shift their dietary habits to more sustainable ones,” points out Fullana i Palmer. 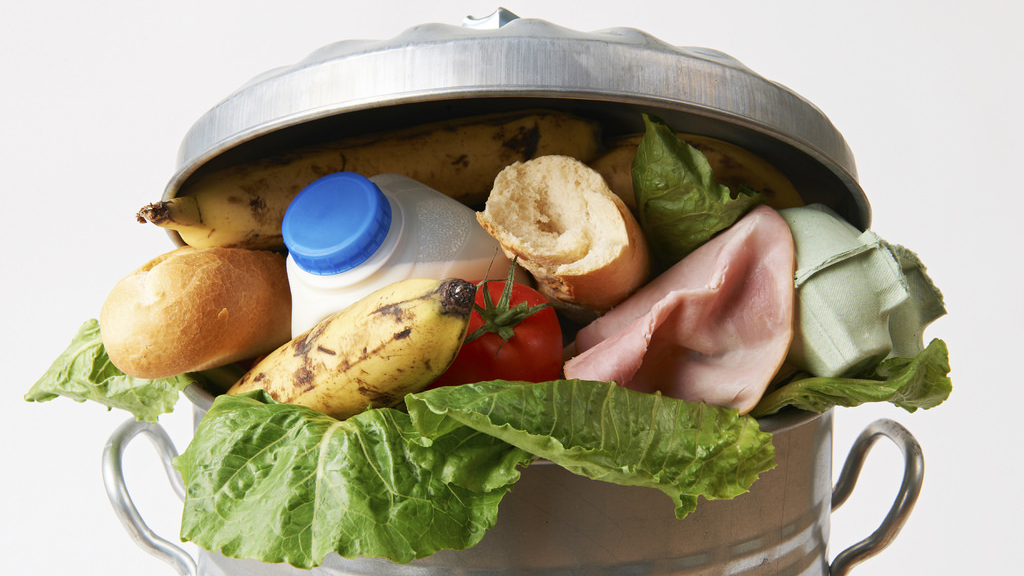 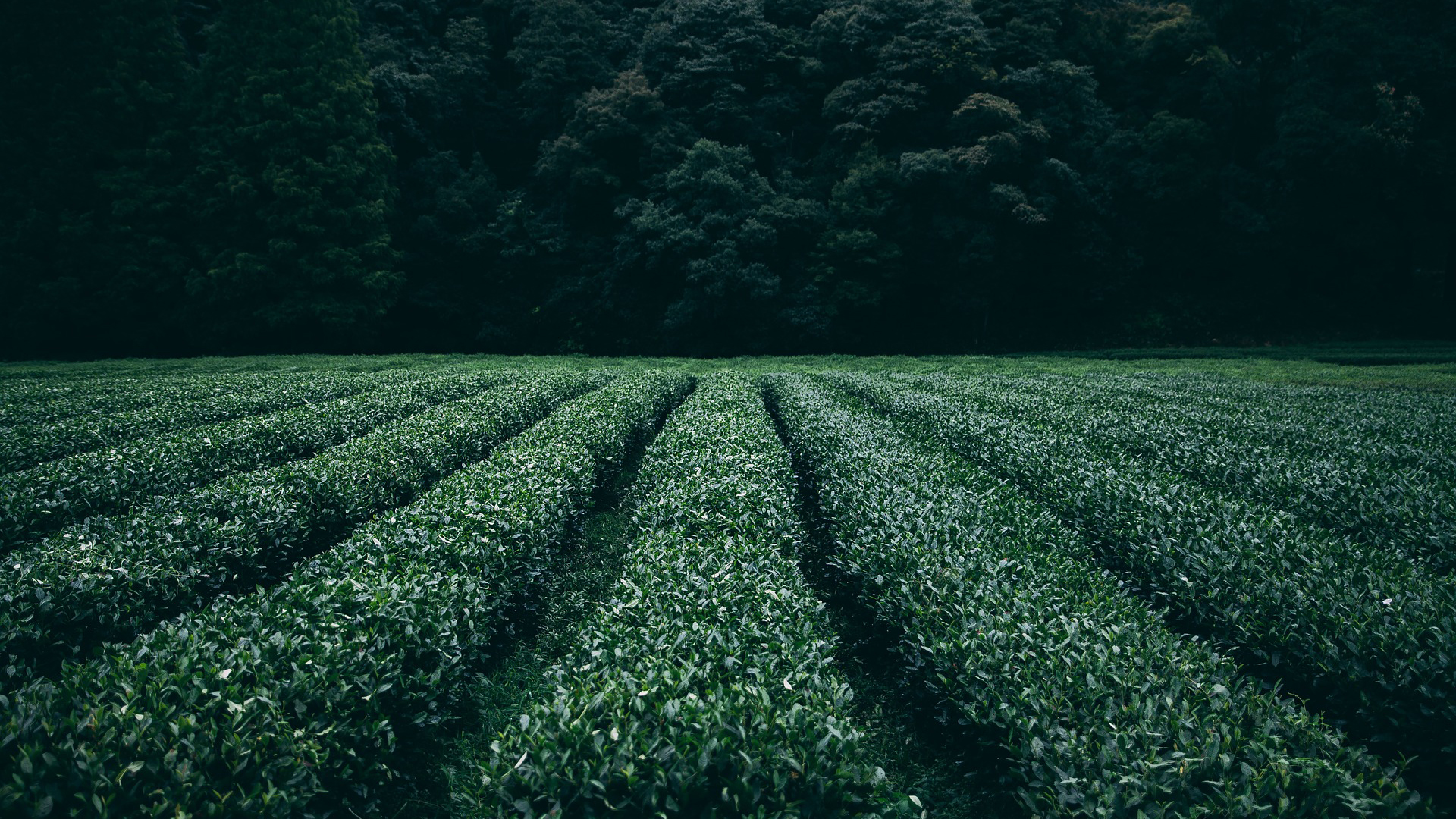 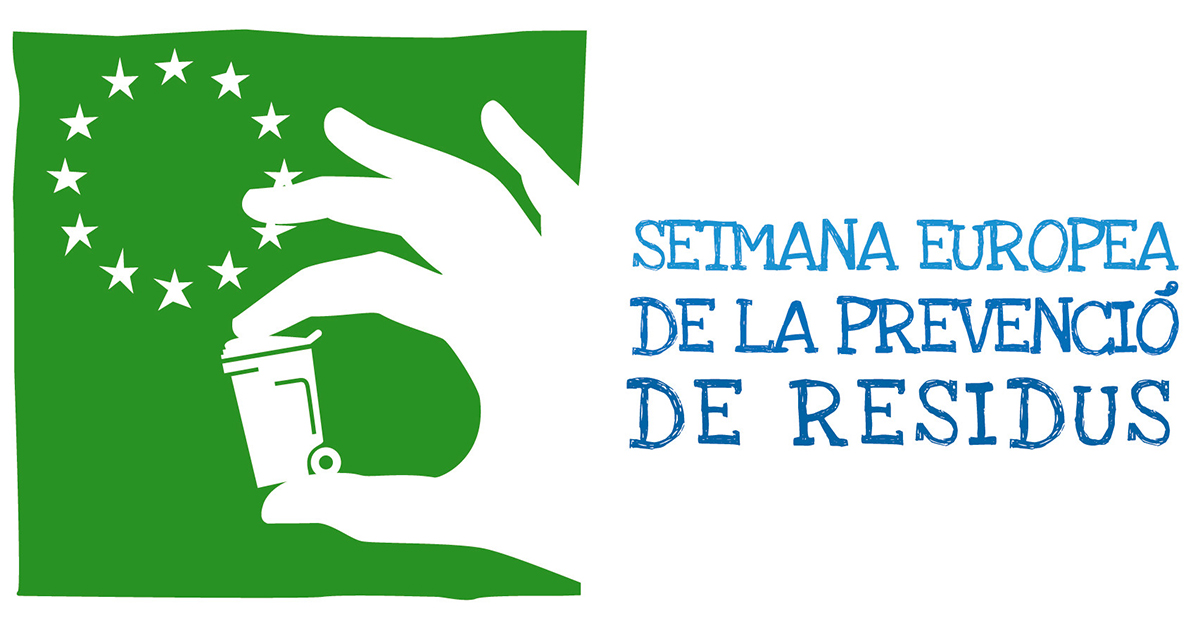