What makes a city a city – and does the definition of what constitutes a city threaten its efforts to achieve sustainability? This is the question that has driven researchers at ESCI-UPF, to study available tools for assessing cities’ sustainability. The answer, as laid out in two studies headed by director at the UNESCO Chair in Life Cycle and Climate Change ESCI-UPF Pere Fullana i Palmer and published in the journal Science of the Total Environment, highlights the need for working on a City Life Cycle Assessment (LCA) with a sustainability perspective, including environmental, social and economic information.

“It was known that LCA is a proper tool to induce a reduction of environmental impacts of products, services, and organisations throughout their life cycle; thus, LCA is a good candidate for being adapted to cities to assess their contributions to sustainable development,” stresses Jaume Albertí, leader of the sustainable construction line at the Chair. “City LCA is essential to tackle the big numbers of environmental impacts, as, for instance, cities account for 80% of global greenhouse gas emissions,” he adds.

LCA is carried out in distinct phases that are often interdependent, beginning with the definition of the goal and scope of the study. Thus, these works proposed the goal and part of the scope in a city LCA to determine its function, to allow the comparison among cities, and to quantify their impacts. Now, a study by researchers at the Chair and the Research in International Studies and Economics (RISE) group, both at ESCI-UPF*, and the École des Mines de Saint-Étienne (France), analyses the remaining items of the scope, establishing the basis for performing comparative city LCAs: the definition of city boundaries and how to allocate environmental impacts between cities.

Published in Habitat International, this work is based on a literature review and the further development of procedures verified via “a survey sent to environmental and urban management actors to understand their perception,” says Mercè Roca, researcher at RISE responsible for the survey.

According to researchers, two type of boundaries need to be set in a city LCA: the geographical ones, that determine the urban area under study and are useful for defining which impacts are local or not; and the functional ones, that determine the set of activities, and its environmental impacts, that are relevant or not for the assessment, no matter where they take place. “Current city assessment tools use a vague definition of ‘city’, and if no consensus is achieved for setting geographical boundaries, the results would be barely comparable,” explains Albertí. For example, do the emissions associated with thousands of commuters every day between Barcelona and residential cities fall within the limits of Barcelona or not?

“Current city assessment tools use a vague deﬁnition of ‘city’, and if no consensus is achieved for setting geographical boundaries, the results would be barely comparable,” explains Albertí.

Scientists propose to define geographical boundaries through a density-based procedure, which should include cities, towns, and suburbs connected with a continuous density of population, in line with the Organisation for Economic Co-operation and Development (OECD) and European Commission definition of a city. However, functional boundaries should be defined through a service-based procedure to include those induced activities that happen out of the city geographical boundaries. “For example, El Prat airport is located in the municipalities of El Prat de Llobregat, despite it is a service mainly used by Barcelona,” points out Albertí.

Regarding the impact allocation, “in the case of greenhouse gasses emissions, for instance, they are generally assigned to the place where the impacts occur, although there is a new trend to transfer impacts to where consumption takes place. However, none of these procedures do sufficiently resemble reality. But, if we share environmental responsibilities among the supply chain we are providing incentives and information-based tools to improve its environmental performance,” explains Albertí. Thus, researchers propose to assign global impacts to the city where consumption takes place, while local impacts are allocated to the city where the impacts occur. “This allocation procedure has been found to be the respondent’s most preferred way to share responsibilities along the supply chain,” highlights Roca.

Considering the global consequences of climate change that largely impact urban life, “this work paves the way to the performance of city LCA with sustainability perspective, which could result in the standardisation of Environmental City Declarations,” concludes Albertí.

*The UNESCO Chair ESCI-UPF is, together with the Mango Chair in Corporate Social Responsibility and RISE, part of a research division at ESCI-UPF dealing with the three dimensions of sustainability.
Reference article
Albertí, J., Roca, M., Brodhag, C., & Fullana-i-Palmer, P. (2018). Allocation and system boundary in life cycle assessments of cities. Habitat International. 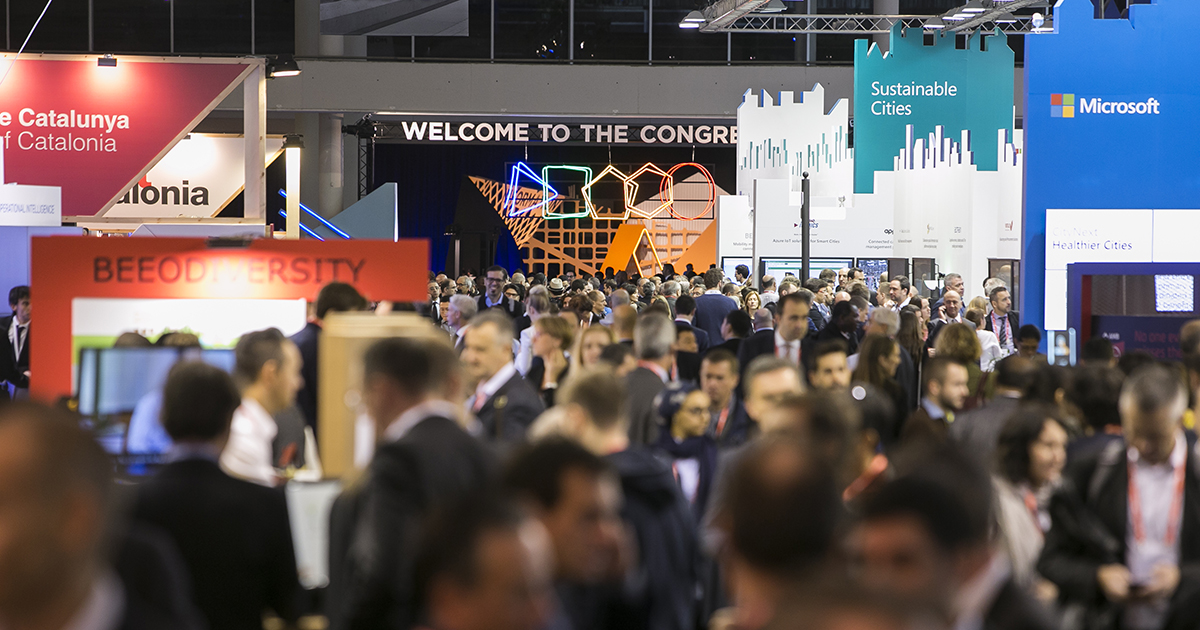 Leading the way in smart cities 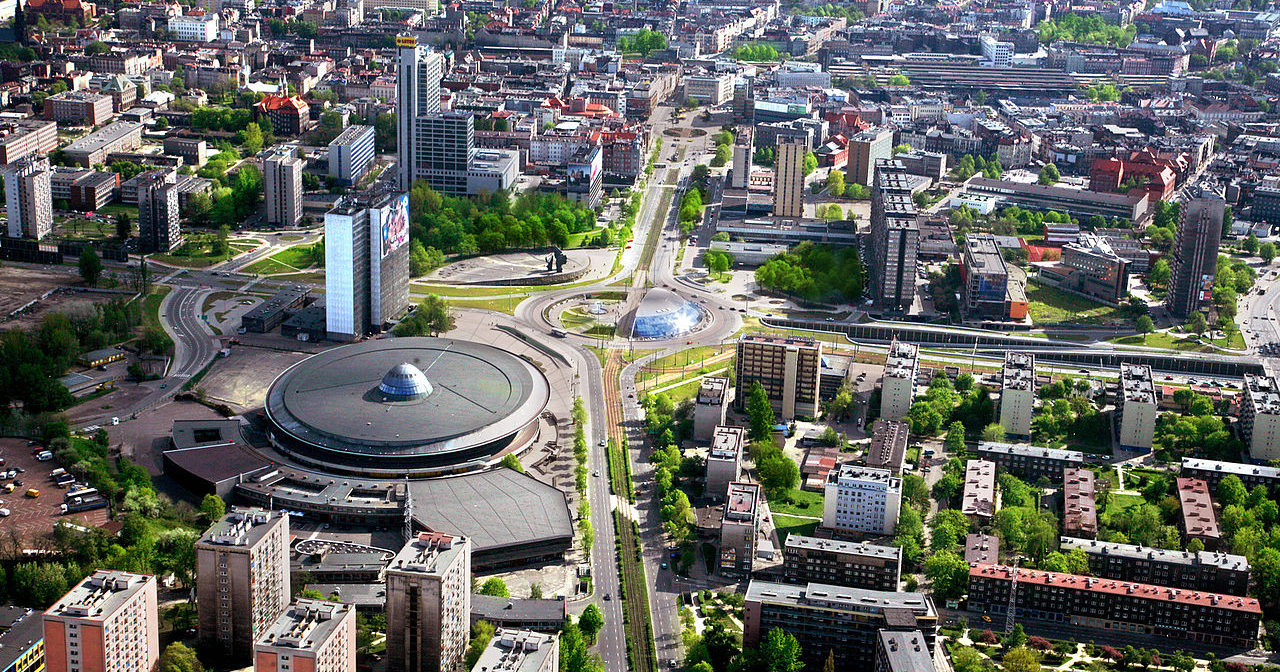