David Dangond is studying for a Bachelor’s Degree in Biomedical Engineering at the University of California, Berkeley. He was born in Boston (US), but his parents were born in Colombia, which allowed him to grow up with people from different cultural backgrounds.

In his spare time, he enjoys staying active: going for long runs, going to the gym, and, if possible, playing sports with his friends. He also likes music –especially house, rap, alternative, and reggaeton– and attending concerts.

He finds that the US is very various, and being in contact with a diverse population can teach you to be tolerant towards those from different backgrounds, embrace those differences and seek out valuable lessons from foreign cultures.

Growing up in such a multicultural environment encouraged him to move abroad to study for the first time and participate in an exchange program for a Bachelor’s Degree in Bioinformatics early this year. In this interview, he explains how the experience was.

1. Why and when did you decide to apply for an exchange program?

My parents were born in Colombia, so growing up, I would spend two months in the summer and one month in the winter traveling to Colombia to visit the rest of my family, all of which still live there. As you can imagine, my experiences in Colombia were other-worldly compared to my calm life in a suburb of Boston and many more times as exciting. I also loved hanging out with my cousins and other family members, so Colombia quickly began to feel like my second home.

However, since the COVID-19 pandemic hit, I haven’t been able to go back to Colombia, but by then, my passion for traveling and experiencing other cultures was very well solidified. For this reason, I knew I would like to spend at least a semester in a foreign country during my four years in an American college. Once I heard that some of my friends were planning on going during the Spring of 2022, I knew it was an opportunity I couldn’t miss. I talked to older friends who had gone on exchange to Europe, and they all said nothing but great things about the experience and clarified any questions or doubts that I had about it.

2. Why did you choose Barcelona and the Bachelor’s Degree in Bioinformatics (BDBI)?

At my university back home, I’m pursuing a Bachelor’s Degree in Biomedical Engineering, with a concentration in Computational Biology and a Minor in Data Science. I was down to study abroad in any major city in Europe, so long as it offered a program where I could continue making progress on my degree. I had been to a few cities in Europe before, and Barcelona was by far one of my favorites, so when I found out about the BDBI program at ESCI-UPF, I didn’t think twice about it. It was the perfect program for what I wanted to study.

3. What BDBI courses did you pick? Was it easy to follow the lessons?

Along with two other courses at the UPF Ciutadella Campus, I took “Algorithms for Sequence Alignment in Bioinformatics (ASAB)” and “Clustering Methods and Algorithms in Genomics and Evolution (CMAG)”. Funny enough, when I was enrolling in courses, I had no idea that these two classes were supposed to be taken together – they build on many of the same topics and even have a final project that is optimally done in conjunction. Yet, I had just selected them by chance since they both happened to stand out as the most interesting to me.

The lessons were very interesting, and I liked how the professors kept the classes engaging by asking questions to the students, giving exercises in class, and even making humorous remarks every once in a while to maintain an exciting mood throughout the duration of the class. If anyone had a question, the professors would do a great job of explaining a concept over again with a different approach.

4. Did you adapt quickly to the university dynamics? How different from the American university system was it?

It was easy to adapt to the differences. At first, I was confused about a lot of things, such as the weekly changes in schedule, attendance policies, using Moodle to access the class online, etc. All of these problems were ones I expected and were easily resolved just by sending an email out to a staff member, all of which responded very promptly and politely and gave me the guidance I needed.

I would say the biggest difference is that in America, you have lecture halls filled with 200 to 500 (and sometimes even more) students. The problem with this is that students don’t get many opportunities to interact with the professor and ask questions. I really enjoyed the smaller class setting that ESCI-UPF offered because of this reason.

5. Was it the first time you moved abroad to study? How was the experience of living in Barcelona?

Yes, it was my first time moving abroad to study, and it went great. I found all of the people at UPF and ESCI-UPF to be friendly, and I also had a great time exploring and making friends around Barcelona.

6. Was it hard to find accommodation?

I did not have any problems finding accommodation. I came with two friends from my university, so we signed a lease for an apartment in Barcelona for the duration of our stay.

7. What did you enjoy the most from Barcelona? What aspects did you find more shocking about the lifestyle in Barcelona?

I really liked being close to the sea. One of my favorite things to do with friends was go for runs along the Barceloneta or sit down at a bar near the water and enjoy a few drinks and some tapas. However, what I found most shocking was that everything was closed every Sunday. I did not expect that, and there were many times when my roommates and I forgot that the grocery stores were closed on Sundays…!

8. Once you finish your Bachelor’s Degree at Berkeley, which are your plans for the future?

After I complete my degree, I hope to work as a computational biologist or software engineer at a biotech company. I’m not sure where I want to work yet, but I am definitely keeping Europe (Barcelona) open as an option.

9. Which advice would you give to someone thinking about doing an exchange program?

I would say if they have the opportunity to do it, then yes, they should definitely take it! It really is a once-in-a-lifetime opportunity to meet so many new and interesting people and come back with so many very valuable memories and lessons that you’re going to wish you had stayed longer. 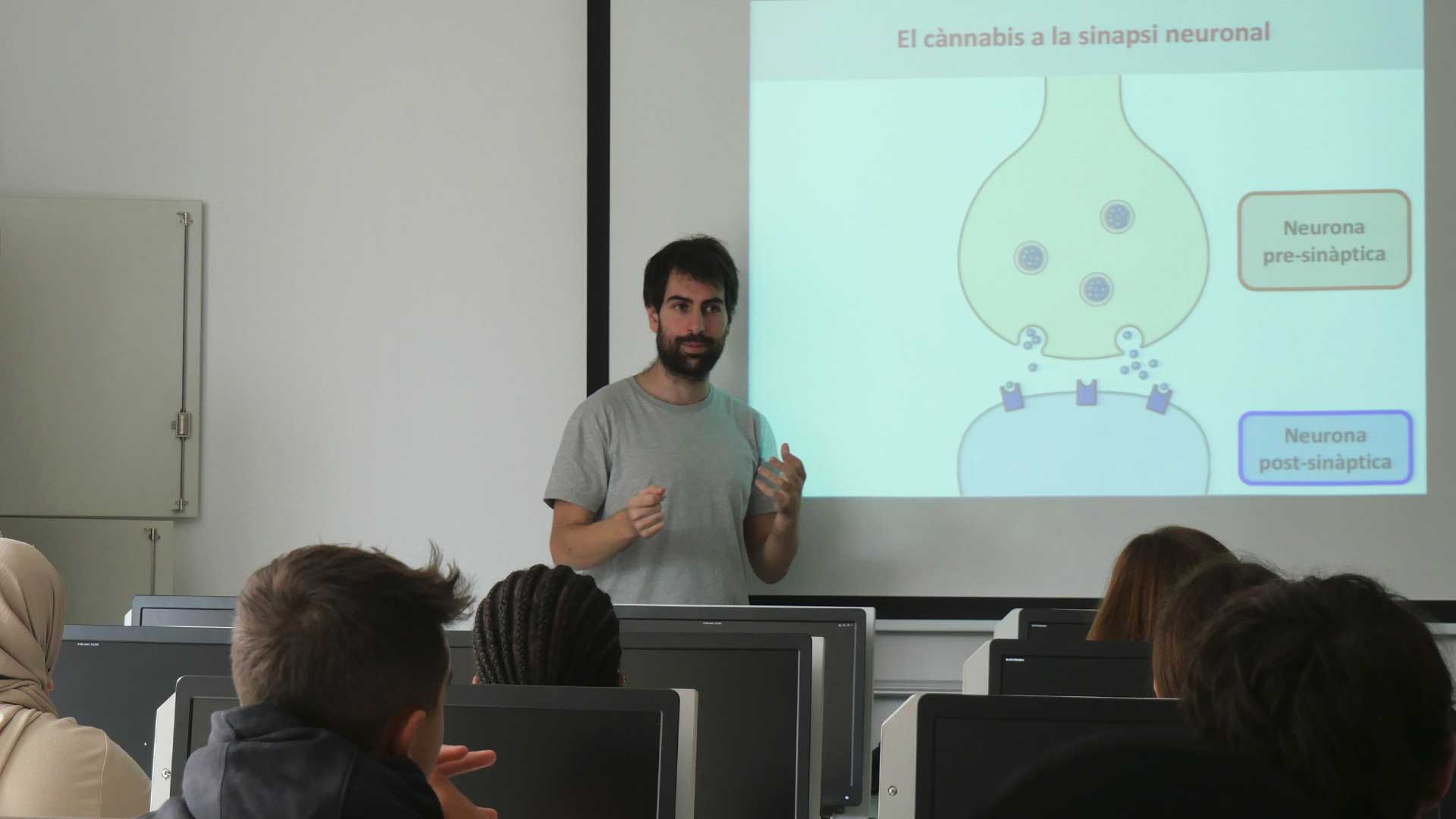 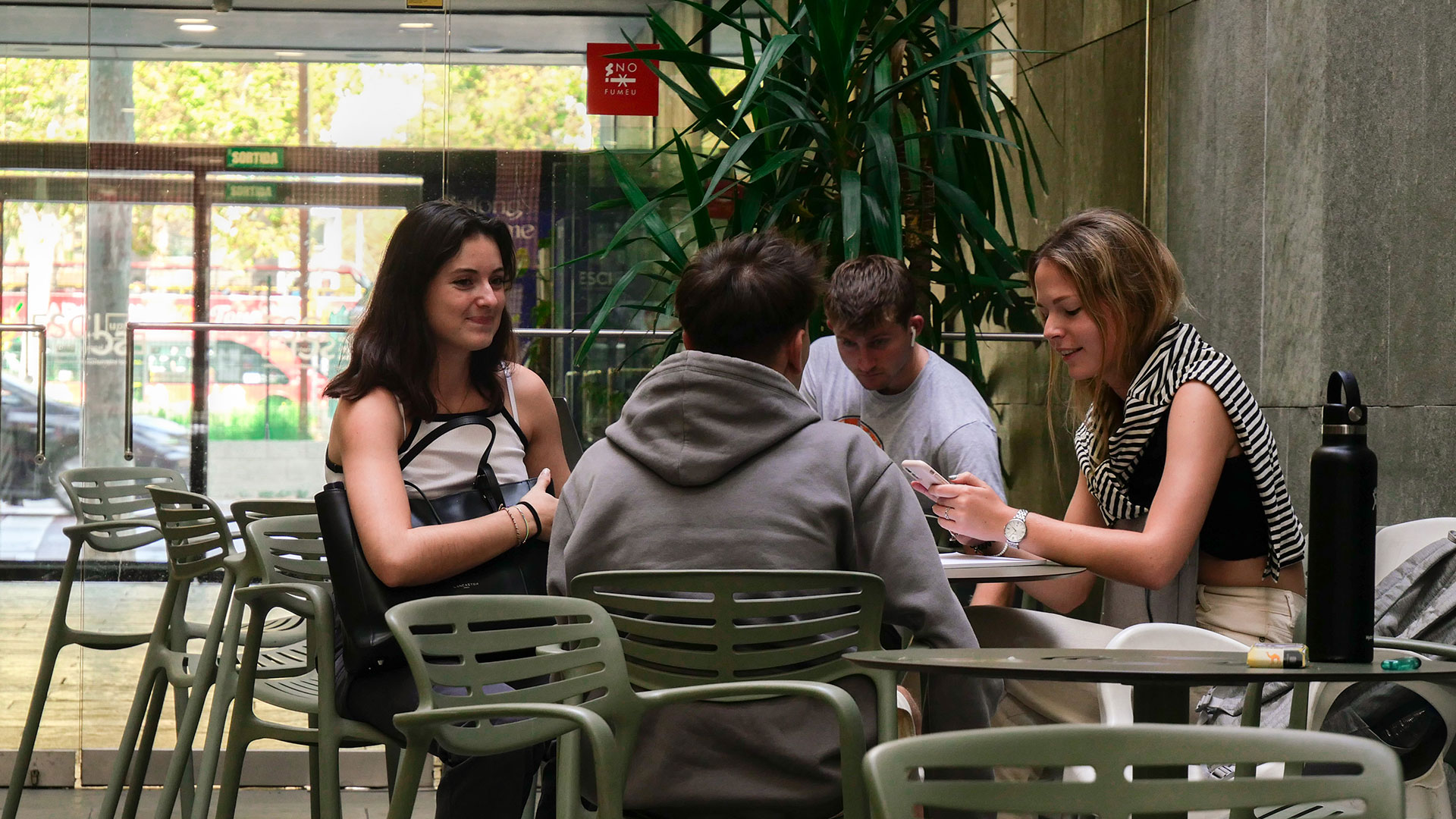 The International Relations Office launches the Coffee Break project, aiming to strengthen the relationship between regular and exchange students at ESCI-UPF. 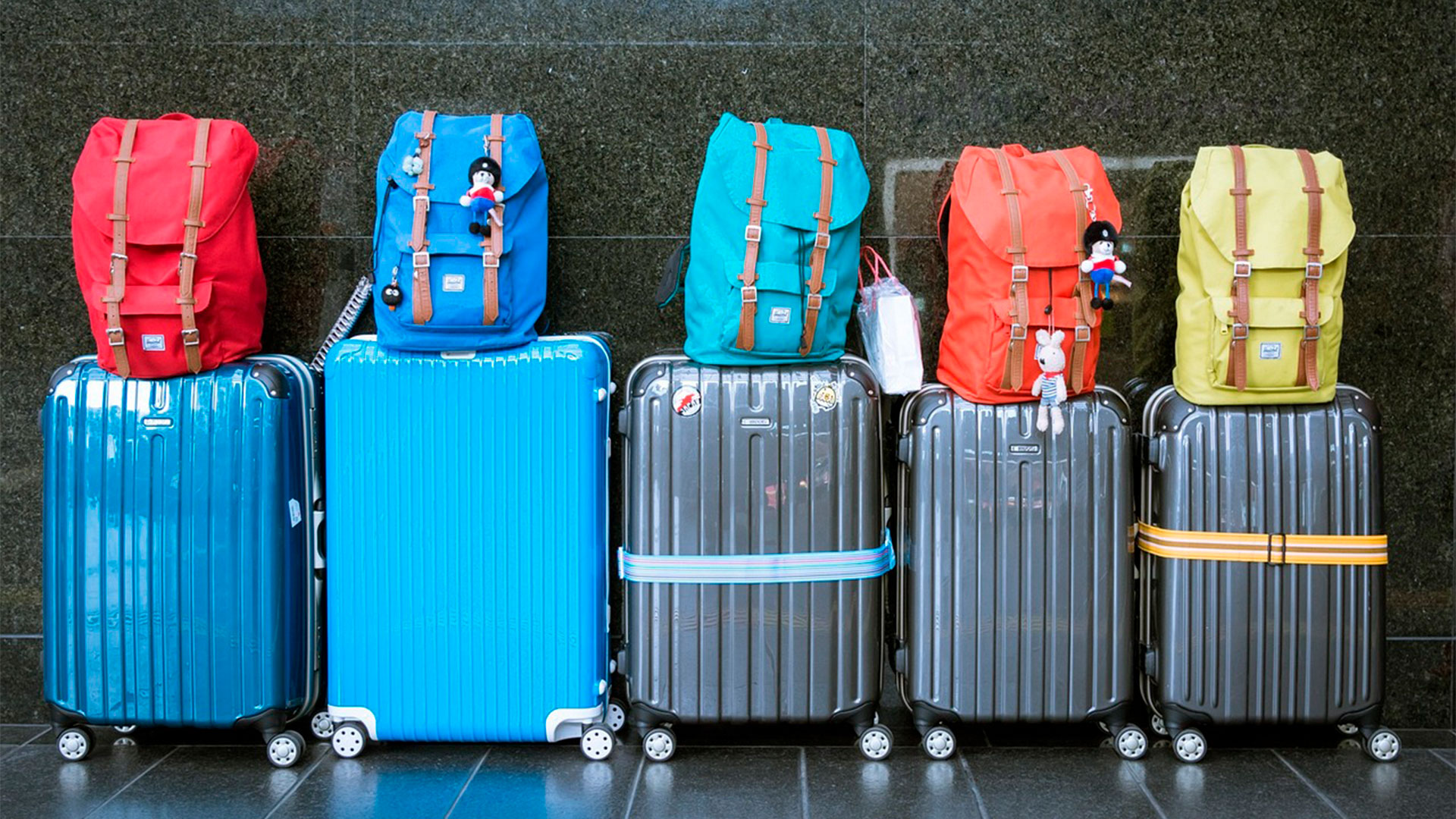