Time is an important variable of Life Cycle Assessment

The researcher at the UNESCO Chair in Life Cycle and Climate Change, Ilija Sazdovski, writes about the last paper developed by the Chair. The article shows that including the variable of time in the Life Cycle Assessment (LCA) methodology is of the utmost importance for improving the accuracy of the traditional LCA model.

The circular economy paradigm aims to improve the use of material and decrease the negative impacts of the life cycle of products on the environment. The circular economy is a relatively new concept introduced to overcome the limitations of the traditional linear economy model that has proved to be inefficient in terms of material use and environmental protection. A growing body of scientific literature aims at providing adequate metrics in order to improve comparison between the two economic paradigms or systems serving the same function. One of the key limitations of the circular economy concept is the lack of a unique definition and of commonly accepted indicators for circularity. Moreover, there is a plethora of different approaches utilizing or introducing new variables that are not defined in previously developed conceptual frameworks of the circular economy.

Accordingly, the latest paper developed by the UNESCO Chair in Life cycle and Climate Change (Ilija Sazdovski, Laura Batlle-Bayer and Pere Fullana) starts from the widely accepted and referenced definition of circularity in order to ascertain which key variables need to be considered. On this basis, the paper introduces for the first time a combination of the three variables that define the value creation principles developed by the Ellen MacArthur Foundation: material, energy and time. The paper shows that including the third variable of time in the Life Cycle Assessment (LCA) methodology is of the utmost importance for improving the accuracy of the traditional LCA model. This is especially the case for products that have a relatively short usage time in the technosphere compared to the time needed for recycling and waste management. Packaging is a perfect example of such a product.

A formula is developed for calculating the so-called «n+1» product that includes the time necessary for obtaining the secondary material needed for its production. According to this formula, we need to consider that the production of additional packaging products and the quantity of these products depend on the time needed for recycling in the waste management system. The time in the “end-of-life” stage for different packaging materials varies, which makes LCA in circular economy difficult to compare with the traditional linear LCA method.

This is similar to the stocking of packaging in reusable packaging systems that serves the function of the system ensuring packaging availability. Traditionally, this phenomenon has not been taken into account when developing attributional LCAs between systems that serve the same function, thereby leading to inadequately informed conclusions.

The representation of the life cycle of packaging proposed in the paper addresses the problem widely discussed in scientific circles related to the allocation of credits and burdens between several consecutive life cycles. We have demonstrated this issue for the specific case in which n→∞ and applied our formula to calculate the «(n+1)th» product.

This study showed how to improve the LCA practice by including circularity principles. While impacts from the usage of energy and material is studied in the linear LCA model, here we exposed additional considerations by adding a time variable in the calculation. This is particularly obvious for fast-moving goods, such as packaging. Besides increasing the accuracy of the comparative LCAs, the introduction of time as a variable can also serve for development of the circularity indicators. The presented circularity indicators can be used for the following two purposes:

i) for assessing the circularity of packaging in production; and 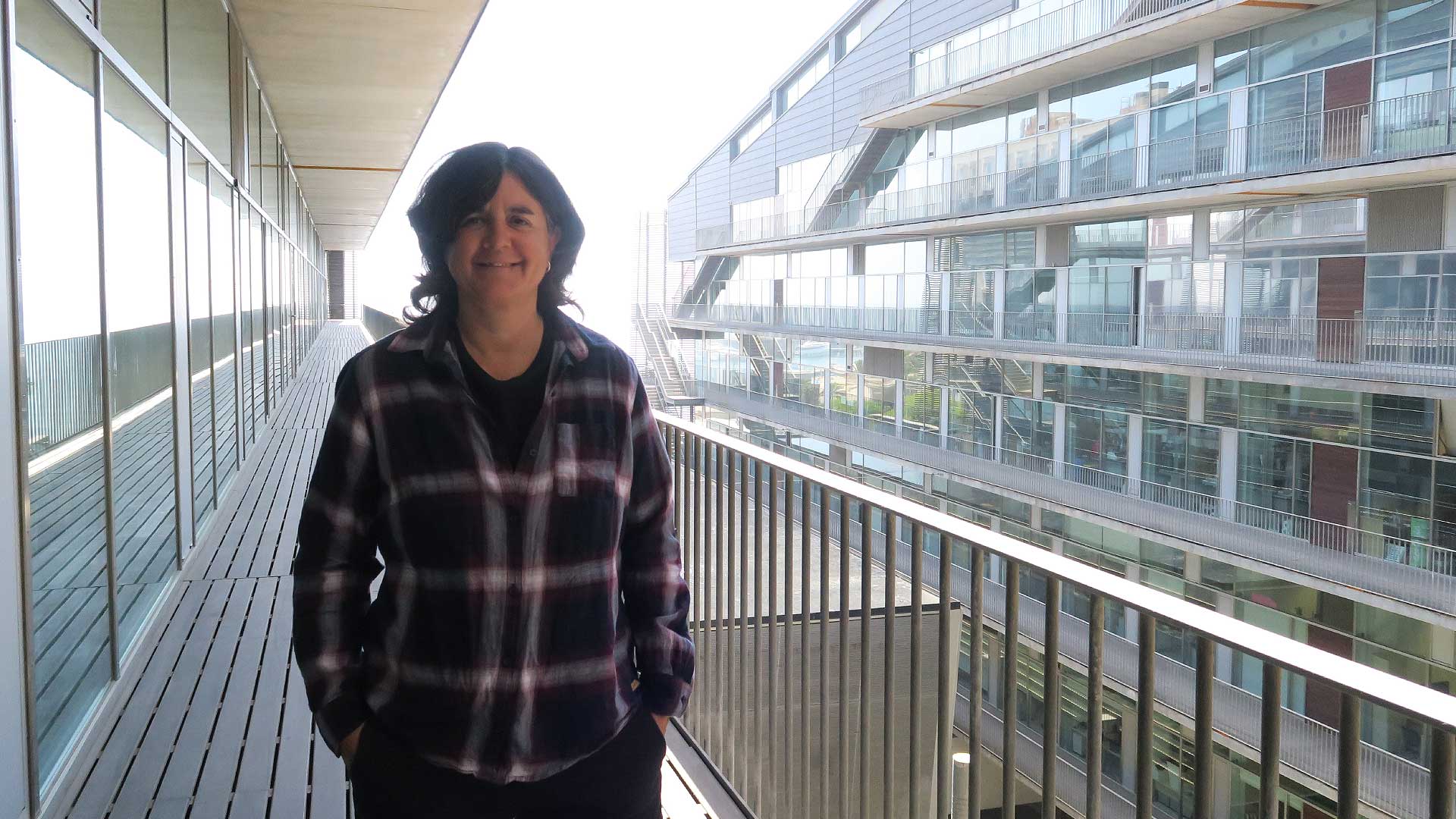 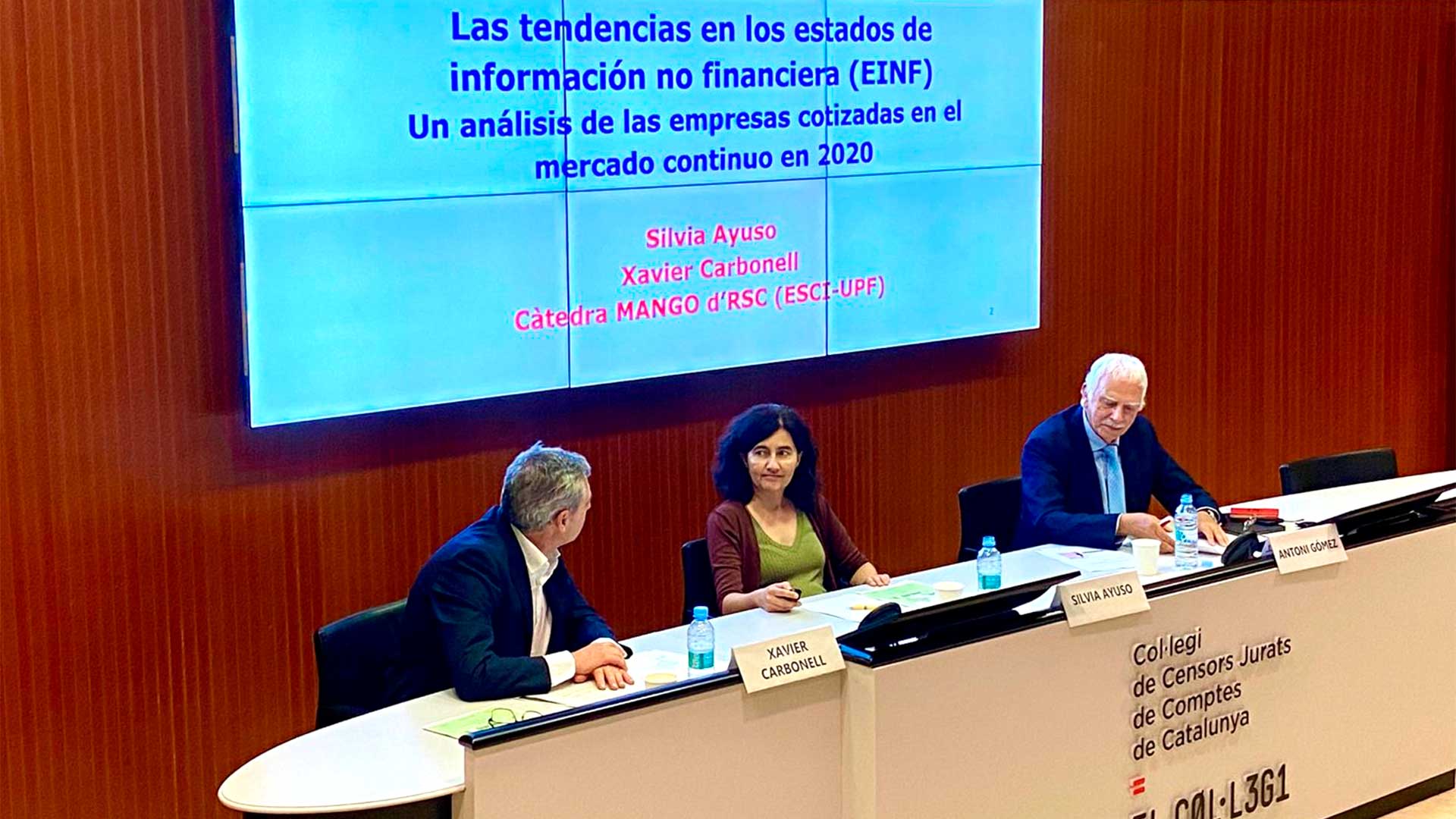 On 7th June, ESCI-UPF held an online session about genome editing tool CRISPR to discuss how it works, the concerns about its use, and the future applications it could have.