Women leadership and the impact of COVID-19

This 8th of March UNSA Barcelona gave a talk with UN WOMEN with the aim to go deeper into the role of the UN in the International Protection, Defense and Promotion of Girls’ and Women’s Rights, and at the same time analysing the path towards achieving gender equality in a COVID-19 world.

The talk organized by UNSA Barcelona was given by Mitali Nikore with the members of her team at Nikore Associates as guest speakers. Mitali as a New Delhi based economist, and UN Women advisor, shared her personal experience focusing on different matters, such as gender budgeting, unpaid work, gender based violence, among other relevant factors while her co-worker provided us with a global perspective and very interesting and at the same time worrying data from India.

The creation of UN Women came as a part of the UN Reform Agenda, and over many decades has made significant progress in advancing gender equality, eliminating discrimination against women and girls, empowering women and achieving peace and security. Nevertheless, because of the COVID-19 crisis, UN Women has put together  forces and resources to tackle problematic issues that were arising from all over the world: preventing violence and providing access to essential services, such as health, justice, policing, and social services to provide help and support to women who have experienced and/or witnessed violence.

What is the problem that UN Women is currently facing?

The United Nations has trouble with its own capacity since it is competing with other organizations within the UN system that fight for other important and urgent causes. Hence, a moral dilemma is created, trying to decide whether to fund programs related to environmental causes, children malnourishment or improving representation of women in corporate courts.

To face this situation, UN Women has developed a partnership approach, that is, they have created networks with governments and private sectors, to expose the current global inequality problems and get funds to close the gap. This partnership is because more support from the corporate sector is needed. As Mitali Nikore stated, the point is to understand why there are gender gaps in every field and how this can be solved. Therefore, if we do not bring in private finance to the gender inequality debate and financing interventions for gender equality we are going to have a huge problem, because governments don’t always solve crises.

The impact of COVID-19 on women

COVID-19 has exacerbated inequalities that already existed globally, but have had a significant impact on women in different ways: from more housework, domestic violence, and difficulties to access essential services.

Unpaid work
The global ratio of domestic work is still extremely high, especially across the world in places such as South Asia, Middle East, Africa, amongst others. The employment women are taking is essentially unpaid work. From the COVID-19 perspective, more women than men have had to drop employment and the labor force because they have to hold unpaid work (taking care of elderly, children or household chores).

Moreover, in terms of mobility, women have been restricted to their households, which led all housework to fall disproportionately on women. Over the last year, Nikore Associates have tracked the trends of females in the indian labor force participation. They saw that the size of the labor force has shrunk since March 2020, where 14.4 million women left the labor force, which represented the 26.6% of women in the labor force at that time. They made a comparison to how many men have dropped off the labor market, and that percentage represented 13,4% of the male workforce, making the numbers a clear demonstration that the impact on women was much higher.

Gender budgeting
Gender budgeting is using fiscal policy to address the contrasting impacts on women compared to men (digital access, social protection and gender violence), but it is still not a priority within many governments since the gender budgets in many countries are still very low. As a result, it is imperative that the gender budget is dynamic and strategic to be able to tackle the priorities of every country for its development.

Health
Menstrual hygiene, for example, is one of the major issues in India, and in many countries across the world it is a big taboo. During the lockdown in India, women were not able to go outside unless it was for very essential needs, which meant that they could not buy menstrual hygiene products for themselves, since behind closed doors no one talks about it.

Moreover, because of not having the possibility to speak about it at home, many women had no resources and were not able to visit a doctor if they needed it. Eventually, many women internalized the mental effects of COVID-19.

Education and digital access
Women are far behind in education facilities and this is very clear seen in the following example provided by Nikore Associates. We all switched to classes online, but the issue is that even if a household had a digital device to attend the lectures, this device would be handed off to the son rather than to the daughter, and the daughter would be expected to perform domestic chores if there were children in the house and take care of them.

Another problem arose when schools closed, because schools are hubs to ensure the wellbeing of young girls in India, not just providing knowledge but also food. Consequently, when their parents saw they had no access to essential meals at school, these families saw no need to send girls to school anymore.

Gender based violence (GBV)
Even before COVID-19 it was estimated that 25% of women experience sexual or physical violence, and a report from Oxfam showed that 84.5 million women in India suffered domestic violence.

8th of March it is not just one day

All in all, the UN Women agency was required as a separate institution from the UN, because it should be everyone’s job to fight for gender. Gender is not binary, because it is not just about men and women: gender action plans have to be applied in every single project and equality must also be framed among all human beings fighting from all different identities. This is how we close the gap. 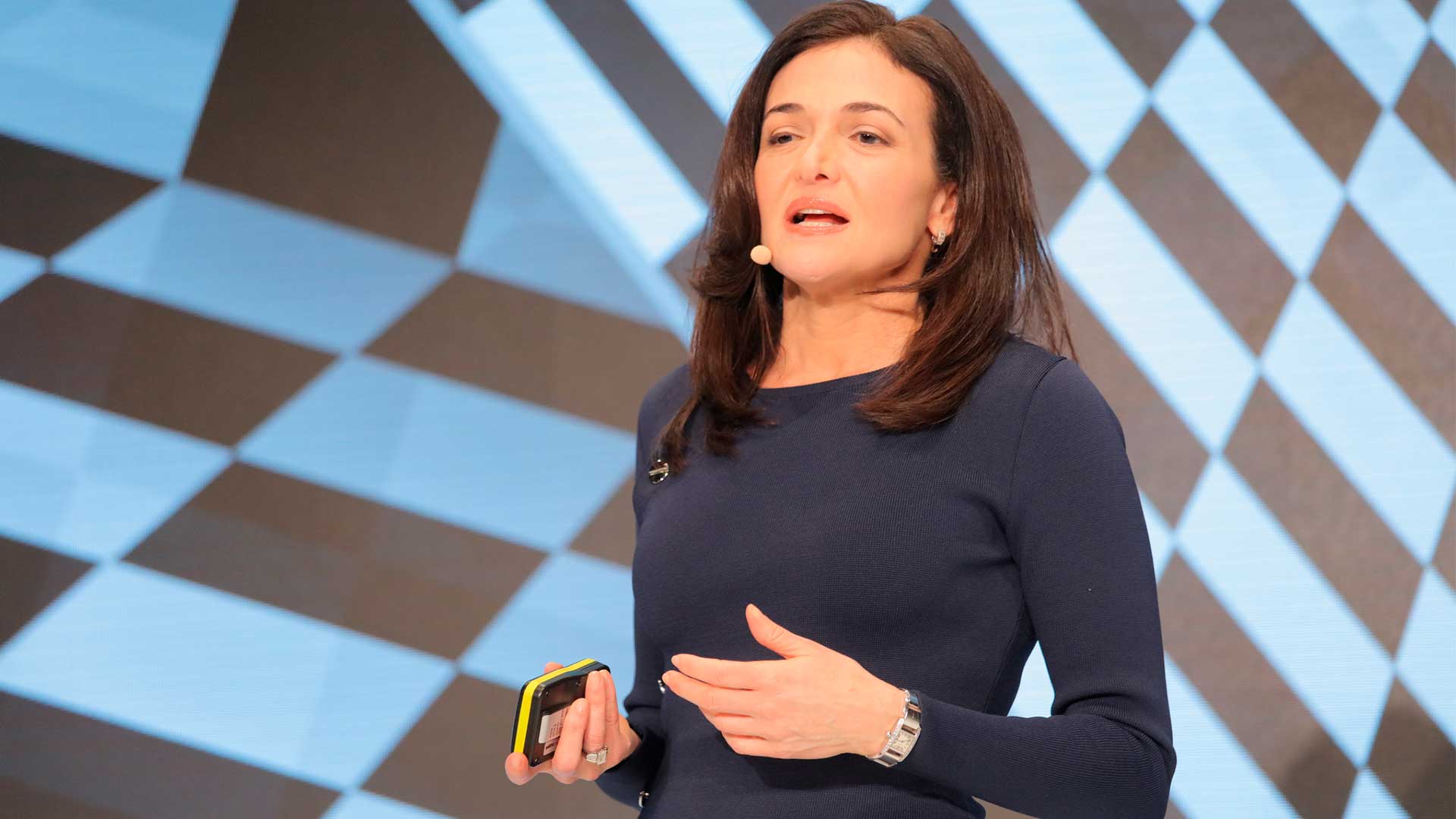 Only 12.4% of executives at companies in Silicon Valley were women in 2018 and Sheryl Sandberg was the first woman to occupy a seat on the board of directors at one of the biggest, Facebook. 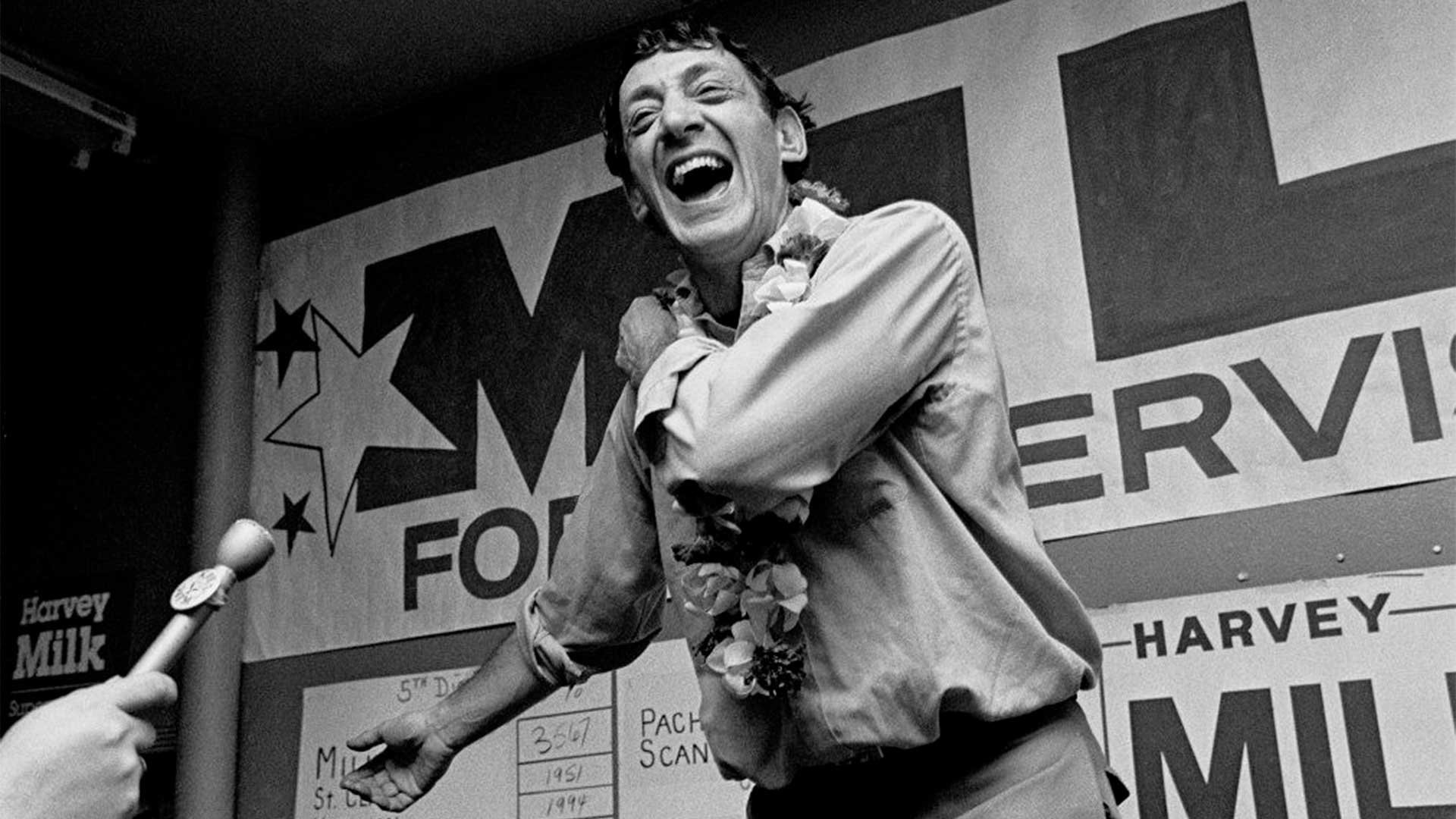 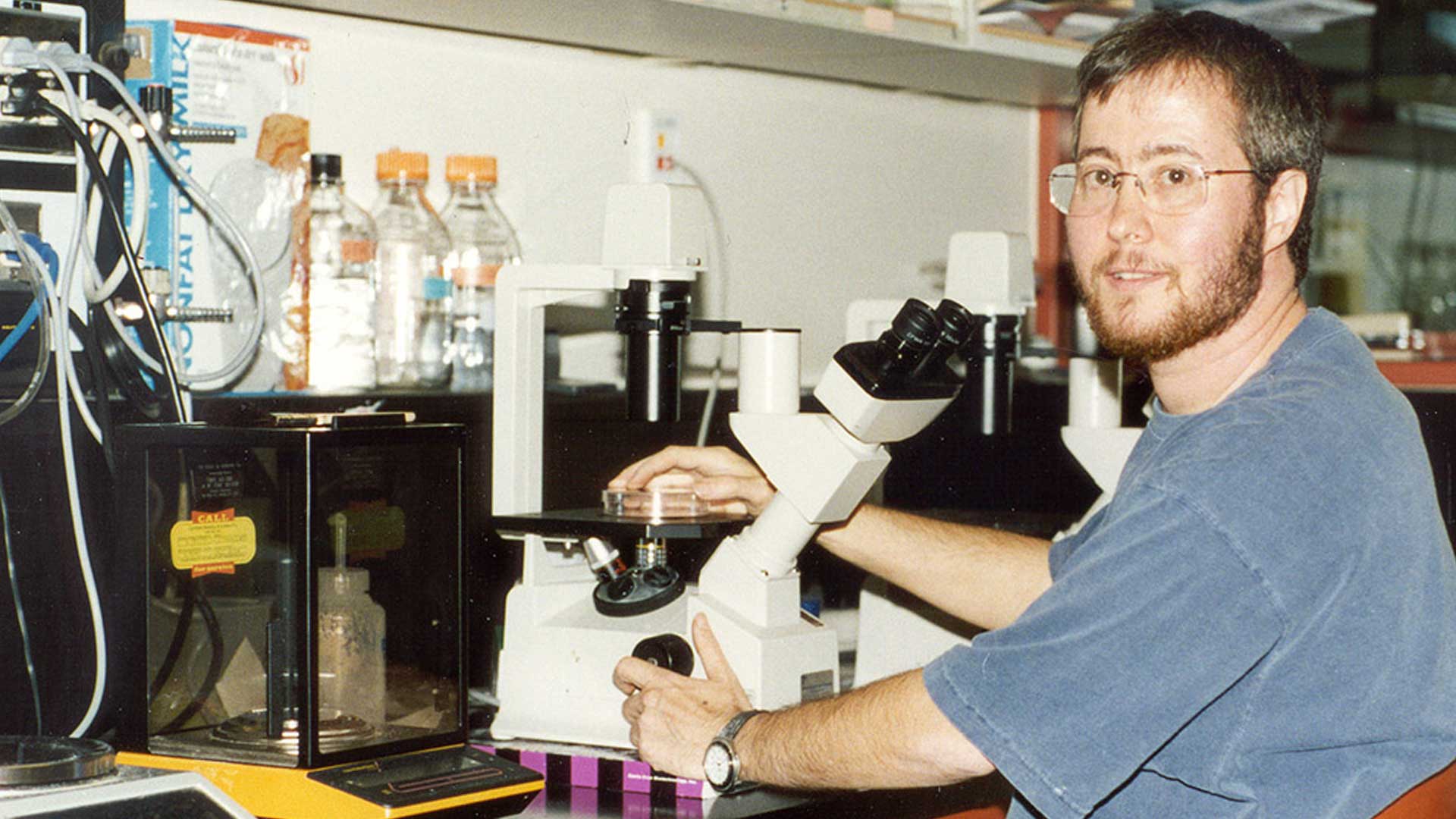