Is the EU GSP+ an effective tool in promoting good governance in Pakistan?

Mercè Capell, GNMI alumni, is currently studying at London School of Economics and Political Science (LSE) a Master of Science in Development Studies. In this text, she shares an abstract about her TFG where she analysed the relation between the sustainable development and good governance of Pakistan according to the Generalised Scheme of Preferences Plus (GSP+).

International trade has been seen as a powerful mechanism to boost poor and middle-income countries’ development. Non-preferential agreements, acknowledging trade asymmetries across economies, have been devised to further harmonize low-income economies in the process of global integration. Specifically, the Generalized Scheme of Preferences (GSP) allows the EU, among other high-income countries and regions, to offer less developed one’s greater market access by unilaterally granting them trade preferences. Within the GSP scheme, the GSP+ goes after a more ambitious place. The aim of the latter goes well beyond reaching a superior economic progress of countries, but rather attempts to provide assistance in their social and environmental development. While offering recipient economies an additional reduction in trade preferences, the EU, in exchange, requires them to comply with the ratification of international conventions on sustainable development and good governance. However, are those ambitions giving rise to real changes in developing countries’ societies? Is Pakistan, which is claimed to be among the top economic beneficiaries of the program, also securing a sustainable development in the environmental and social arena? What would have happened if Pakistan did not have entered the new trade scheme? Is the political conditionality enforced by the European Union effective in making developing countries comply with their obligations?

Whether or not the scheme has accomplished its purpose has mainly been covered in literature from a political economy perspective. There has been a mismatch between ex-ante de jure conventions’ implementation vis-à-vis an ex-post de jure compliance. While the preferential terms have incentivised countries in improving their ex-ante compliance, EU political conditionality enforcement mechanisms have been deemed to be ineffective in promoting a compliance continuity after a recipient’s entry into the scheme. Drawing on Pakistan, prior to 2014, the country had to ratify multiple conventions in human rights to access the scheme. However, since then there have been multiple de facto violations on their reporting obligations (e.g., core ILO labour standards). The reluctance to enforce a negative conditionality towards a country’s misbehaviour, leaves the EU in a complex position due to the unwillingness to create a greater burden of problems in recipient’s countries. Moreover, there are limitations on the capacity to report progress due to poor data management systems, the correspondence between each country’s recipient needs and the EU conventions requirements, and a potential shortcoming in the conventions’ implementation process on the ground.

In order to understand whether there has been a correspondence between a ratification of the conventions in the GSP+ and the Pakistani reality, the identification strategy employed in this research has relied on a set of econometric methods, such as the Difference-in-Differences and the Synthetic control method, which have helped, to understand a potential causal impact of the 2014 entry of Pakistan GSP+. Moreover, it is worth mentioning that in order to evaluate good governance and sustainable development outcomes, an extension of the “GSP+ Compliance Selective Index”, devised by Lebzelter and Marx (2020), was employed and it has allowed the possibility to translate the ratification of conventions the GSP+ includes into quantifiable data.

The results indicate that the GSP+ program improves compliance outcomes in Pakistan between 2014 and 2018. In other words, the entry of Pakistan into the GSP+ program, on average, has improved its “sustainable development and good governance” outcomes. Nevertheless, it is extremely important to grasp the type of impact generated. Even though there is an increase on the average outcome throughout time, the effect of the GSP+ appears to weaken across time leading to a potential mid and/or long-term convergence, where the GSP+ impact might be cancelled if reinforcement mechanisms or an adaptation of the scheme are not in place. Therefore, for Pakistan to take advantage of the benefits of joining the EU GSP+ there is a need to work on structural reforms that make these positive changes to persist over time. Otherwise, the benefits of ascribing into the scheme seem to not to be persistent throughout time. These results are consistent with the idea that ex-ante conditionality might be more effective than ex-post conditionality as well as the perceived benefits by Pakistan. It also needs to be taken into account whether it is in Pakistan’ hands the possibility to meet the EU conventions’ requirements throughout time.

Finally, it is important to highlight the impossibility to generalise the results obtained in the following analysis for other GSP+ countries. Each beneficiary of the scheme enters at a different point in time and with heterogeneous characteristics that will require to devise a different approach. Moreover, since Pakistan is the country that exports the most through the GSP+ program, the export dependency generated due to the program and as a result, the political conditionality enforced, make Pakistan a specific case with limitations on its applicability to other countries. Moreover, it is important to bear in mind that the time period analysed has conceded with a prosperous moment in which the EU has taken a strong role in terms of its external action. However, considering the challenges posed by Covid-19, it has to be seen how the EU will approach its cooperation and development policies with third countries in the future.

Mercè Capell won an ESCI-UPF award for her TFG. 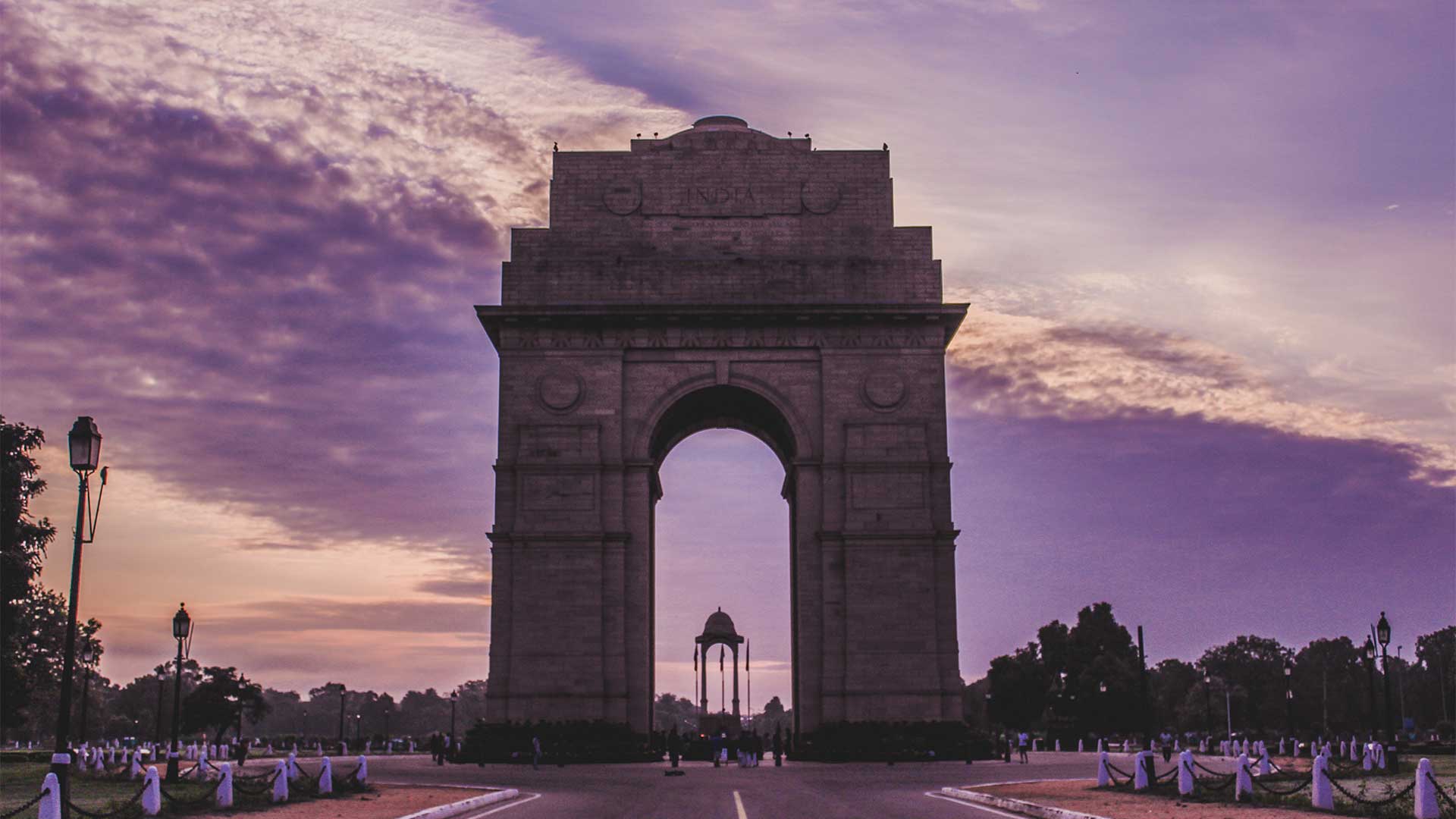 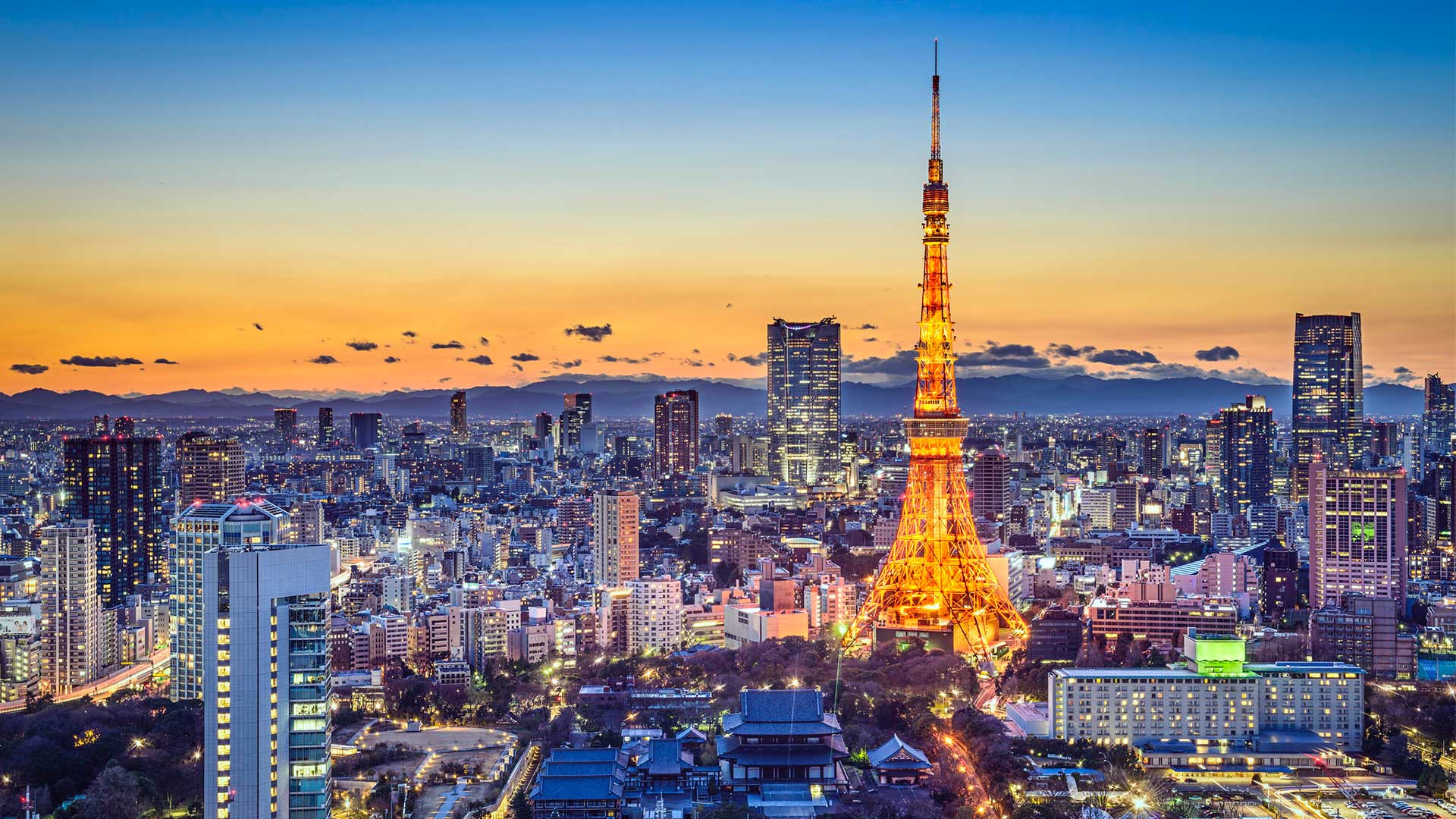 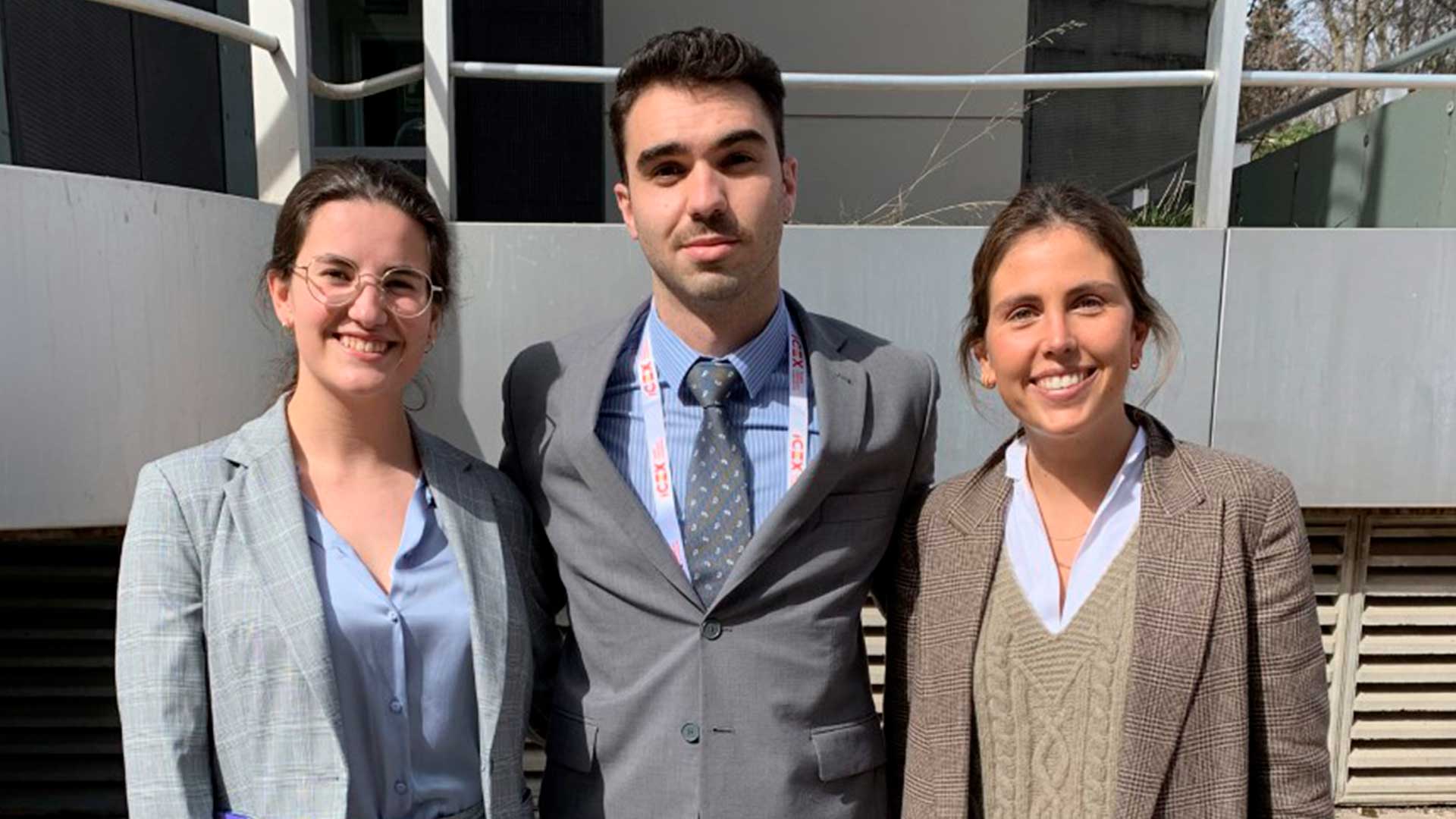