So what’s the trade war about?

The trade war between USA and China, a question of interest

Our alumni, who has lived in China for more than 10 years and who is still doing business in China, shares his point of view about what’s going on with the trade war. A war that is confronting two leaderships and, moreover, two countries economies that want to rule the world.

Winter is coming. That’s what those of us working in international trade have been saying for years. Seeing the rapid rise of China, and the slow (self-inflicted) decline of the USA, it was obvious that the Americans would need to do something to stop the Chinese. We were saying it with Bush already, long before the Starks*. But then Obama came. We all loved him, especially the Chinese: they talked a lot about trade, signed a lot of documents, did nothing.

Then Trump arrived, perfect timing for him. After eight years of Obama inactivity, the situation was getting out of hand. China had become a world power, playing the trade game using rules written for an undeveloped economy. Of course, they did not want to change anything.

So Trump saw a clear opening, he went for it. He had a first meeting with Xi Jinping in Mar-a-Lago, they parted as best friends. After that, BOOOM!!! You know the story. And unlike Obama, he really got China’s attention.

The first time I went to China after the trade war begun, I was very surprised. I was expecting everybody there to hate Trump (like mostly everybody except less than half of US citizens). But all my Chinese friends adored him. Opposite to Obama, here you have a guy that really knows how to negotiate. On top of that, he is a successful businessman and super-rich. What’s not to like?

So where are we now? The trade war is really taking a toll on both countries’ economies, even though both try to pretend that the situation is not so bad. In the US, the manufacturing sector has been sluggish for years. But if Bezos, Zuckerberg, Cook and company can continue making money out of our private lives, Wall Street is happy and everything is OK (even if social inequality is rising and as history shows, when that reaches a certain point, then REALLY winter is coming). In China, before the trade war begun, factories had no time to start working on new projects. My next trip is in 2 weeks (11 factories in 8 days 加油马可!!) and I know I will see the same as the last trips: half-empty work floors and salesmen pushing to start these long-forgotten projects.

So, as happens in all wars, for the moment everybody is losing. The problem is that both Trump and Xi can not afford to look weak. Xi is a master politician. And unlike most western politicians, he is clever and well prepared to rule. But the change to the presidential terms made him a lot of enemies, and with Hong Kong in his plate right now, he can not afford to look weak with the US. Trump, on the other hand, has elections in one year. He can not look weak towards China, but it’s difficult for a standing president to lose an election if the economy is good. So he might do whatever it takes, Draghi style, to keep the economy afloat for one more year.

So what now? It’s impossible to know, but here is my personal point of view. In the end, this is Trump’s war, he has all the cards. He will move, and the Chinese will react. If the recession waits until after the election (which is a big IF), he will try to keep appearing as hard on China, and maybe will close some deals on the trade war front (depending on poll results, but seeing his potential Democrat rivals, he will not even need to do that). If recession really strikes, he will try anything to get out of it. The most obvious way is to sign a big flashy trade deal with China and «end» the trade war. So if recession strikes, China will have an opening to get a better deal, and Trump will probably get a lousy deal, but it does not care. It will be fake news, anyway.

Any Nou xinès, any del porc 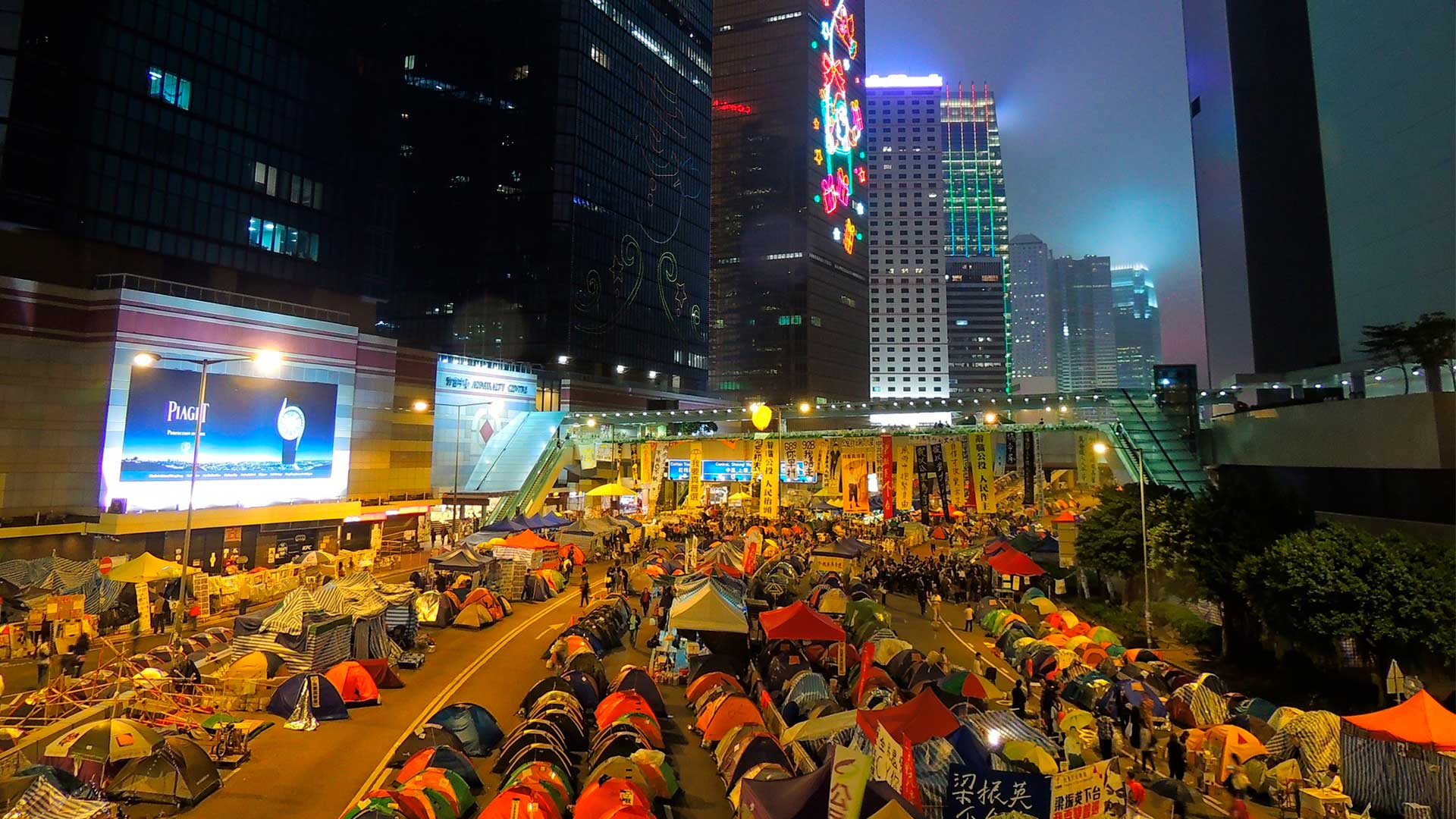