Carrier bags, a risk for the marine environment

The journal of Science of the Total Environment has published a study on how to address marine littering impact in Life Cycle Assessment (LCA) studies by researchers at the Chair, the Universitat de Lleida (UdL), and the Technical University of Denmark (DTU). Headed by the director of the Chair Pere Fullana i Palmer, an expert on LCA, this study proposes an indicator to assess the risk of marine littering of different carrier bags. This indicator is influenced by the number of bags needed to facilitate the transportation of purchased food and drinks to an average household for one year, from the point of sale to the place of consumption, as well as its weight, surface, fee, and biodegradability.

Marine litter is any persistent, manufactured or processed solid material discarded, disposed of or abandoned in the marine and coastal environment, according to the UN.

As defined by the UN, marine litter is any persistent, manufactured or processed solid material discarded, disposed of or abandoned in the marine and coastal environment. “Marine litter causes a wide spectrum of environmental, economic, safety, health, and cultural impacts. The very slow rate of degradation of most marine litter items, mainly plastics, together with the continuously growing quantity of the litter and debris disposed, is leading to a gradual increase in marine litter found at sea and on the shores,” according to the UN.

It is in that context that concerns over uncontrolled plastic waste ending up in marine waters have increased: “Increased plastic consumption has resulted in high amounts of plastic waste ending up in the environment,” says the first author of the study Didem Civancik-Uslu. “Recently, the European Commission has identified a list of single-use plastics, including plastic bags, most commonly found in the European beaches. As a response, alternatives for plastic carrier bags have been more of a concern,” she adds.

According to the researchers, many LCA studies have been performed to evaluate the environmental profile of different carrier bags; however, without considering the possibility of contributing to the littering problem. In this study, researchers have compared the environmental impacts and the risk of marine littering of High-density Polyethylene (HDPE), Low-density Polyethylene (LDPE), Polypropylene (PP), paper and biodegradable plastic bags, finding that the Littering Potential indicator ranks the bags oppositely to the results given by the LCA as usual.

If we look at the Global Warming Potential (GWP) in an LCA study on carrier bags in Spain, “we can see that an LDPE bag allowing for 10 uses has the lowest impact, while a paper bag that can be used just once has the highest,” explains Civancik-Uslu. However, “if we examine their littering potential, we can see that LDPE bags have a higher probability to end up in the marine environment than paper bags,” she remarks. Also, “it should be noted that among the different options the PP bag, allowing for at least 20 uses, has the lowest marine littering probability, while the HDPE that can be used just once has the highest.”

The findings described in this work deepen our knowledge of the environmental profile of different carrier bags, allowing us to better inform our choices. Meanwhile, “further research is needed on the introduced littering indicator to refine the model and include additional contributing variables if we want to integrate it within LCA methodology” concludes Fullana i Palmer.

This study has been supported by the GCR Group and its subdivision Granic, through the Chair’s Industrial PhD Programme, that supported Didem Civancik-Uslu PhD Thesis defended on May 2019. 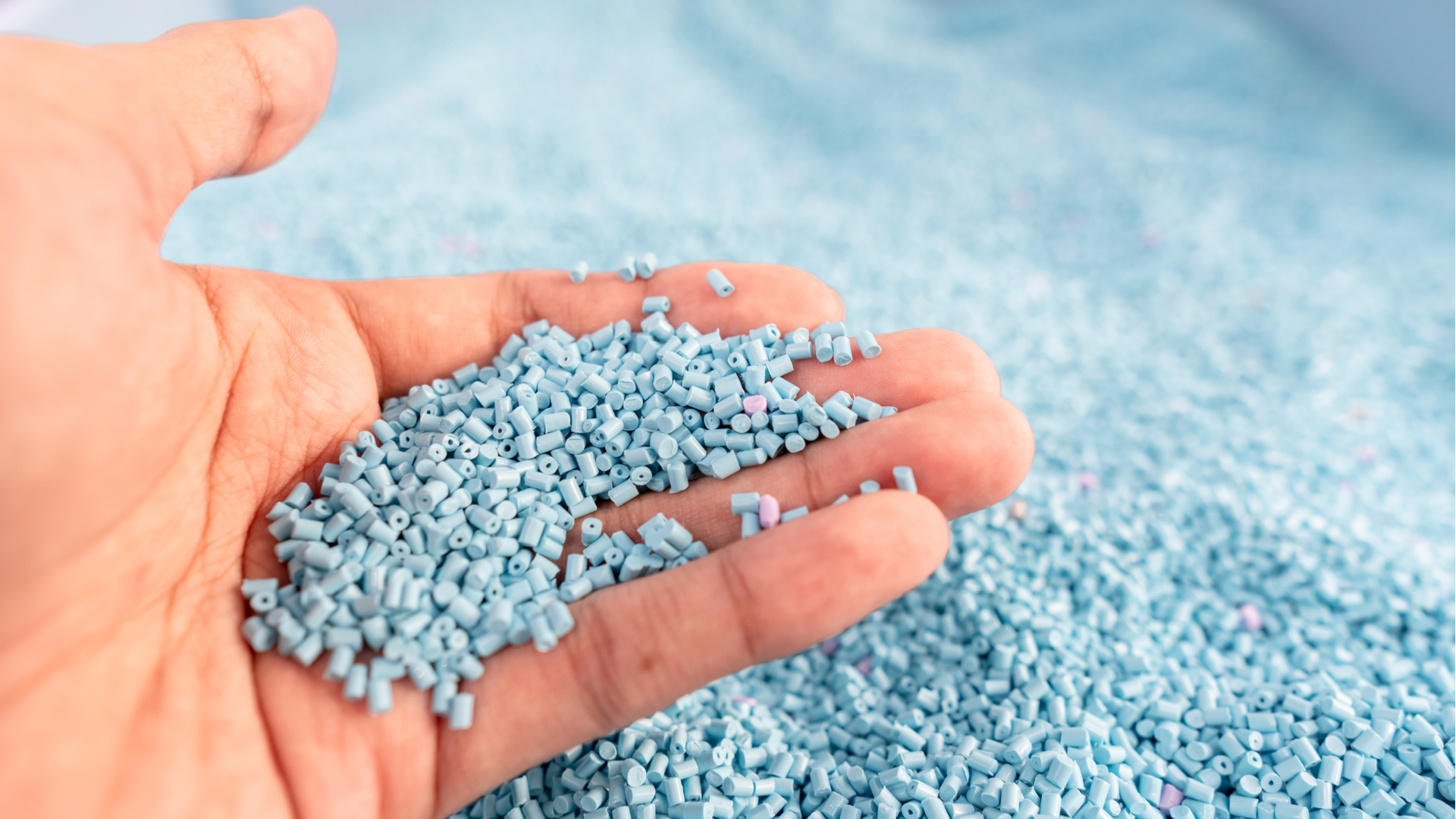 New materials to cut down plastic use 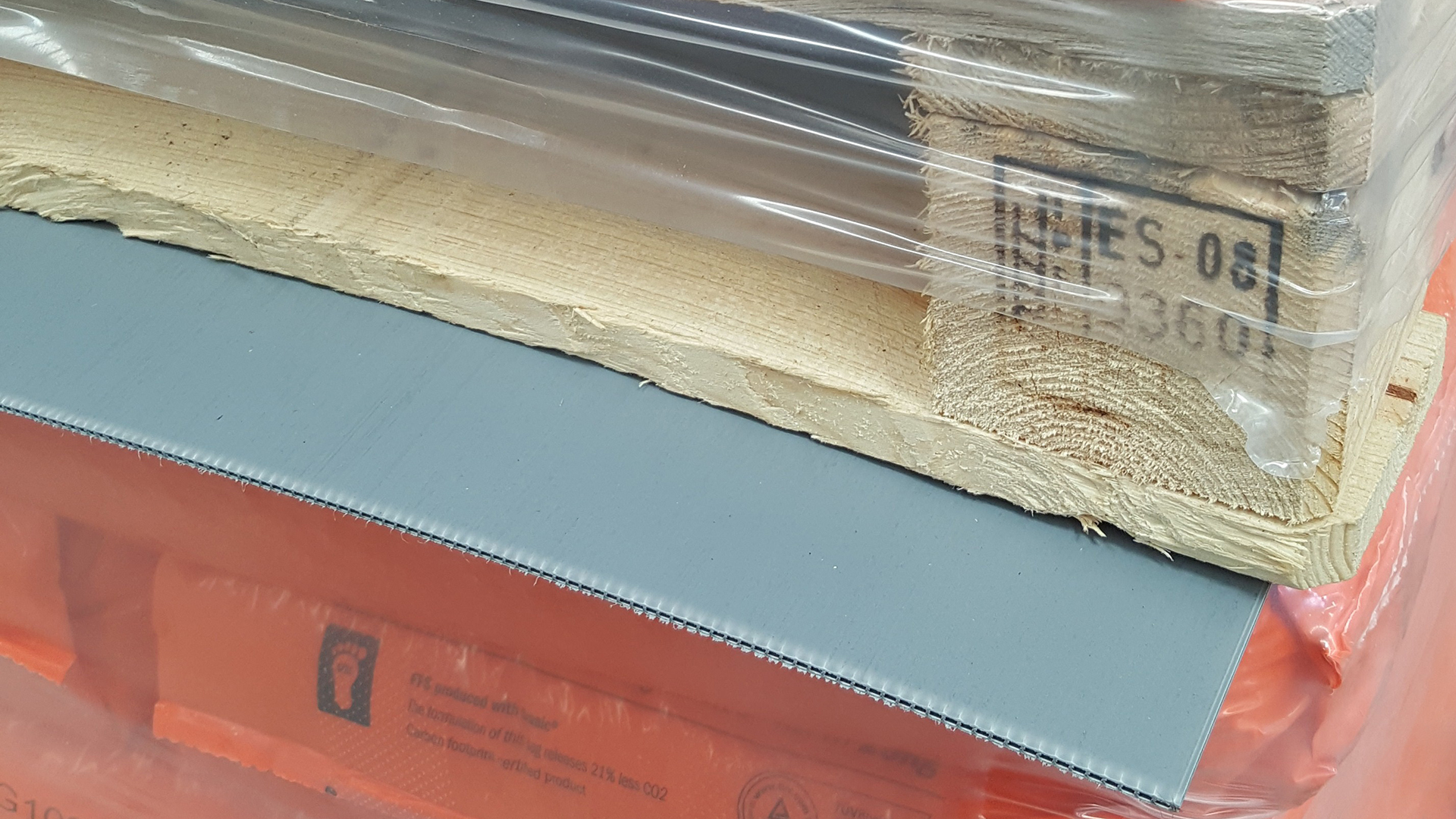 How to choose environmentally better materials