Errol Cohen has participated in a handful of negotiations all over the world between big companies and personalities such as Apple or Steven Spielberg. He has made possible the resolution of conflicts that seemed unavoidable and, one more year, he has come to share his expertise with the students at ESCI-UPF.

Yesterday’s class of the Master of Science in International Business (MScIB) was not a regular one, the students received a visit from Errol Cohen, a lawyer from Paris. It’s the fourth consecutive year that he offers a lesson at ESCI-UPF because Errol is not just a good lawyer at Le Play Avocats, the company he currently works for, he is also an expert negotiator even though he affirms it has never been his field of study.

His experience in different kinds of international negotiations all over the world (from Japan to Congo, but also Australia, the United States, China, Belgium, Tanzania and many more) was transformed in a valuable lesson for the students of the master degree. He exposed four different cases, all of them real negotiations in which he was involved, and set them up as an interactive game for the students, who had to play along by making hard decisions as if they were the negotiators in all the scenarios.

In every example, he kept private some information such as the company names, real prices of the agreements or the names of his contacts, because it is part of his job as a lawyer. However, as the lesson advanced, the students discovered that Errol took part in negotiations with big companies such as Apple and some other ones involved in the oil industry or even Steven Spielberg himself.

According to Errol, the most important questions one must ask himself when required to mediate in a negotiation is who you are talking to, and what is the matter of dispute or product to be sold. Understanding those two elements will not guarantee the success of the discussion, but it would be unwise to proceed unaware of that information.

In fact, every case that Errol explained seemed almost impossible to solve. Sometimes because both parts were angry at each other, sometimes one of them had very specific demands or because negotiations needed to be rushed. But he proved that, from a dialoguing stance and with plenty of time, more often than not, both parts can reach an agreement. Nevertheless, not all of his examples had a happy ending. Agreements are valuable and require willingness of resolution from both sides, court is not always an option, but could be your plan B or a threating tool if needed.

Next week, Errol’s last book “La société à mission” will come out and it will be available in French. In it, Errol talks about the recent and controversial French law PACTE and attempts to redefine the concept of companies in relation to the environmental and social approaches to business.

Estimao Juan, Many thanks for this beautiful article. It's a Always a pleasure to lecture for the 4 times at UPF for négociation. I hope that we can arrange something with UPF to present the "société à mission - purporse company " (new PACTE LAW in France - may 2019) that our office collaborate to create with Mines ParisTech ingenior school in France and that will change the definition of the company in the 21th century. Kind regards. Errol

Thank you for this clear explication it help me to get to know better my dear friend Errol who is also modest on his achievments. 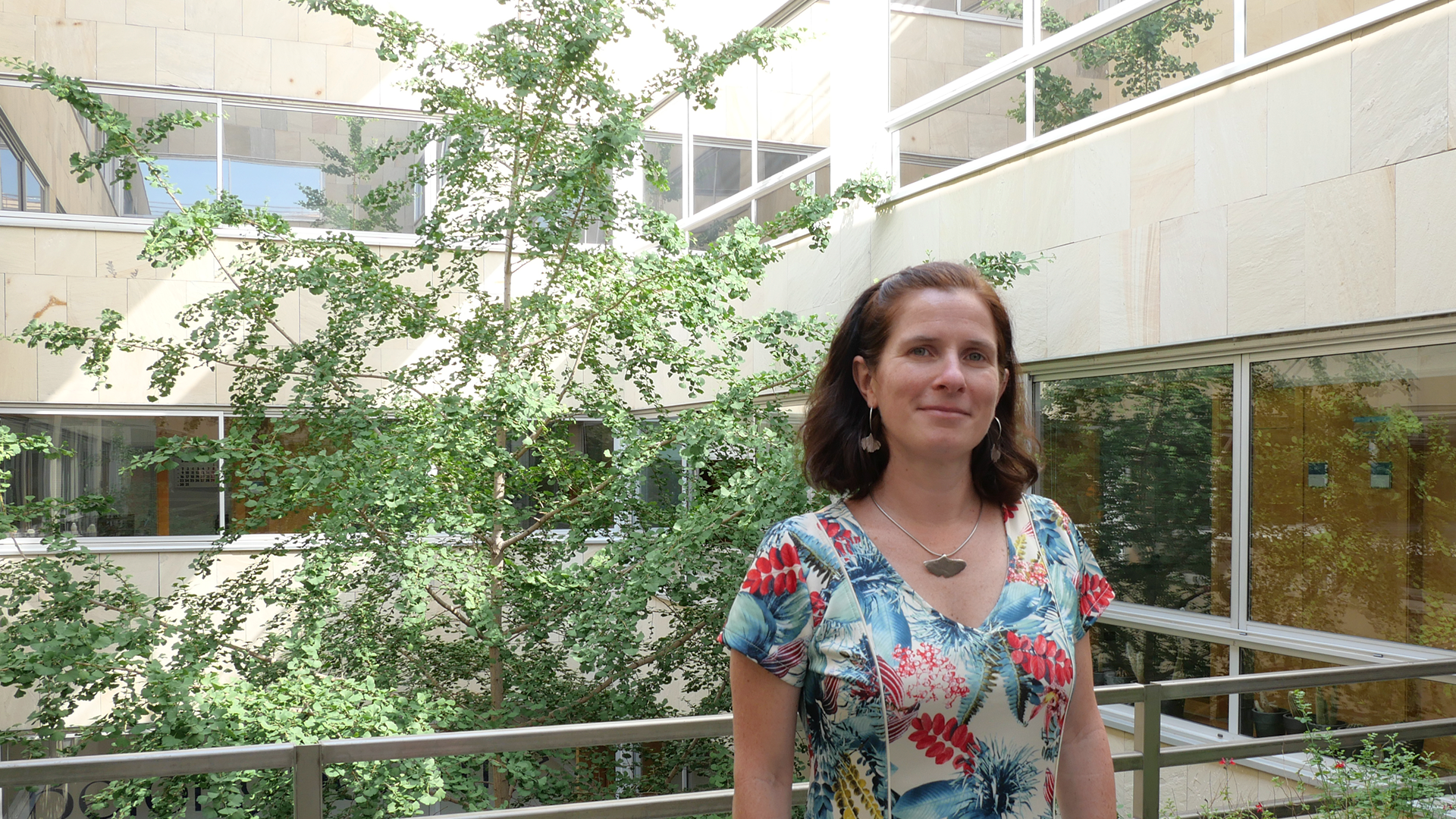 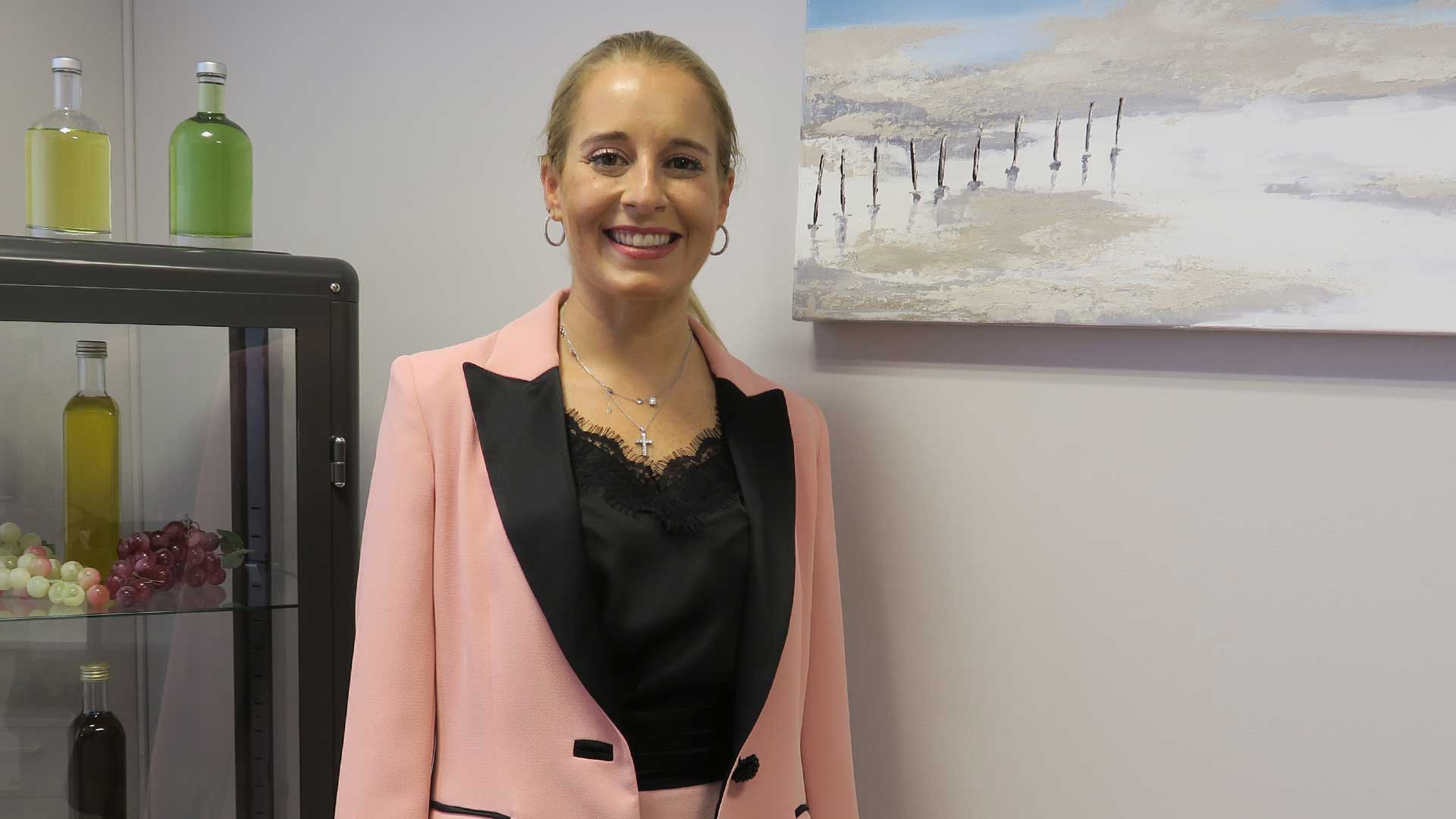 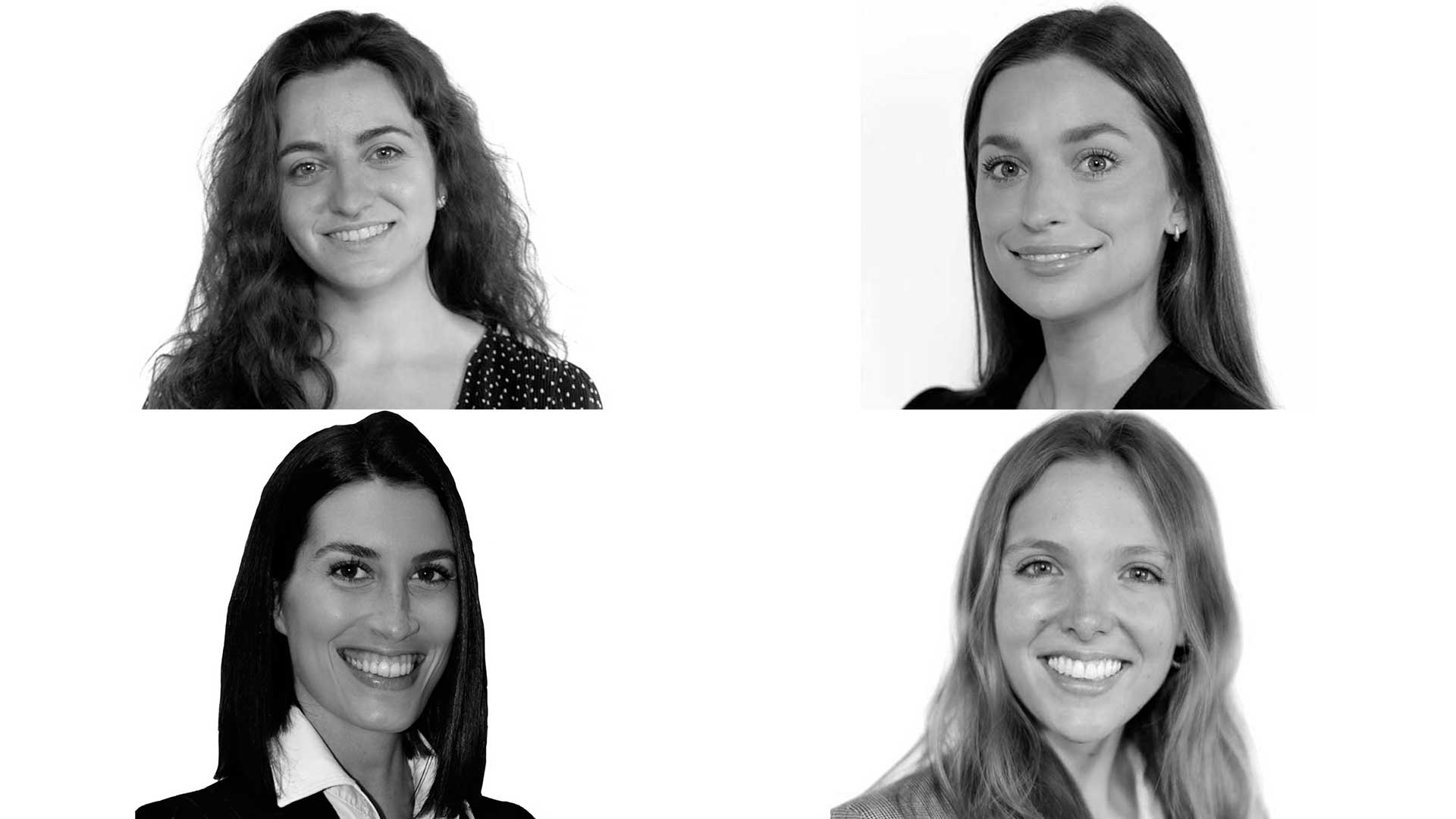