“We are the leaders of tomorrow”

Chloe Domaradzki, born in 1998, is the current president of the Model WTO. Her prospects after finishing the Bachelor's Degree in International Affairs at the University of St.Gallen (Switzerland) are studying a Masters in International Development and pursuing a career in a development bank or in the development department of an international organization.

What has brought you to be President of the Model WTO for 2019?

I had participated in the previous edition as a Chair of one of the six committees, and it was a very memorable and exciting experience for me and all of those who participated. Therefore, I was inspired to try and replicate this experience for other students in this year’s Model WTO conference.

In which way has the participation in the Model WTO enriched you personally and professionally? Do you think that being the President of the Model WTO 2019 will pave you the way for new opportunities in the future?

Before I started, I had only limited practical experience in leadership or event management. However, I knew that this position would provide me with an excellent opportunity for personal and professional development, so I decided to take on the challenge.

I am happy that I made that decision, as I have had many incredible opportunities throughout the last year. Model WTO has enabled me to develop my leadership and communication skills and has provided me with the chance to get to know many people in various professional fields with incredible backgrounds.

In short, I can easily say that my role as President of Model WTO 2019 has been beneficial to shaping my future career, overall, I think the most important thing that I have learned from this experience is that you should never decline a challenge just because it might seem intimidating. Just go for it!

According to your opinion, which is the role of young decision-makers in shaping the future of global affairs? What would you say to them to get them more engaged in international matters?

One thing I would say is not to underestimate the influence that you have as an individual; the role of young decision-makers like ourselves is crucial. We are, as one would say, leaders of tomorrow. Therefore, projects like Model WTO, Model United Nations, and Moot Court create an opportunity for young people in various fields of study to familiarise ourselves with what is currently happening in the world and provides us with a platform to discuss, debate, and exchange ideas. These kind of environments help us, as future decision-makers, to realise and understand what kind of impact we could have, making us more aware of how significant we are in shaping our future.

“The role of young decision-makers is crucial”

Which are your perspectives about the improvement of the WTO’s functioning through a reform that emerges today more necessary than ever before?

Although the General Agreement on Tariffs and Trade (GATT) was enforced in 1947, the World Trade Organisation has only existed since 1995. Almost 25 years later, the rules that have governed the WTO, including the GATT, no longer function as effectively as they used to, and the issues that have developed accordingly can no longer be ignored. Furthermore, with new issue areas such as e-commerce becoming more and more relevant, the modernisation of the WTO is becoming increasingly necessary, as international trade can no longer function under the same conditions as it did in 1995, and it must make the required changes to adapt itself appropriately.

Will the EU elections impact its position as a leader in WTO reforms?

I believe that the EU’s positions as one of the pioneers for the WTO reform will not be explicitly influenced by the European Parliamentary elections. The reform encompasses a large number of areas within the WTO, such as transparency, negotiation rules, and member classification. While the prospect of more nationalist economic strategy under the newly elected European Parliament may be likely, this is just one small aspect of international trade. Although the EU’s role in leading the reform in the other issue areas may not be compromised, an increase in protectionist trade policy may reduce their legitimacy as a leader in the WTO reform in the eyes of the other Member States in the WTO.

Although a massive change in the colours of the hemicycle is not expected, could the new composition have an impact on the WTO? And on the upcoming Model WTO?

On the contrary, I believe that a significant change in the political party representation in the European Parliament is quite likely, given the rise in populism around Europe. If the polls are correct, and if this results in a more nationalistic economic strategy, this could cause an increase in protectionism. But, this is not out of the ordinary; the US has steadily increased its level of protectionism, even before the Trump administration, and this seems to be a typical pattern emerging globally in response to globalisation and free trade, and the disadvantages that had come with it. Since global free trade is essentially the primary purpose of the WTO, this could impact its functioning indefinitely. It will be interesting to see how this unfolds once the results from the EU election are published.

In terms of how the election will influence the upcoming Model WTO conferences, it doesn’t really affect how we function, as we are situated in Switzerland, a European country that is quite well-known for not being part of the European Union. However, I think that it might influence what the topic of our future conferences will be, especially if the global trend towards protectionism persists. 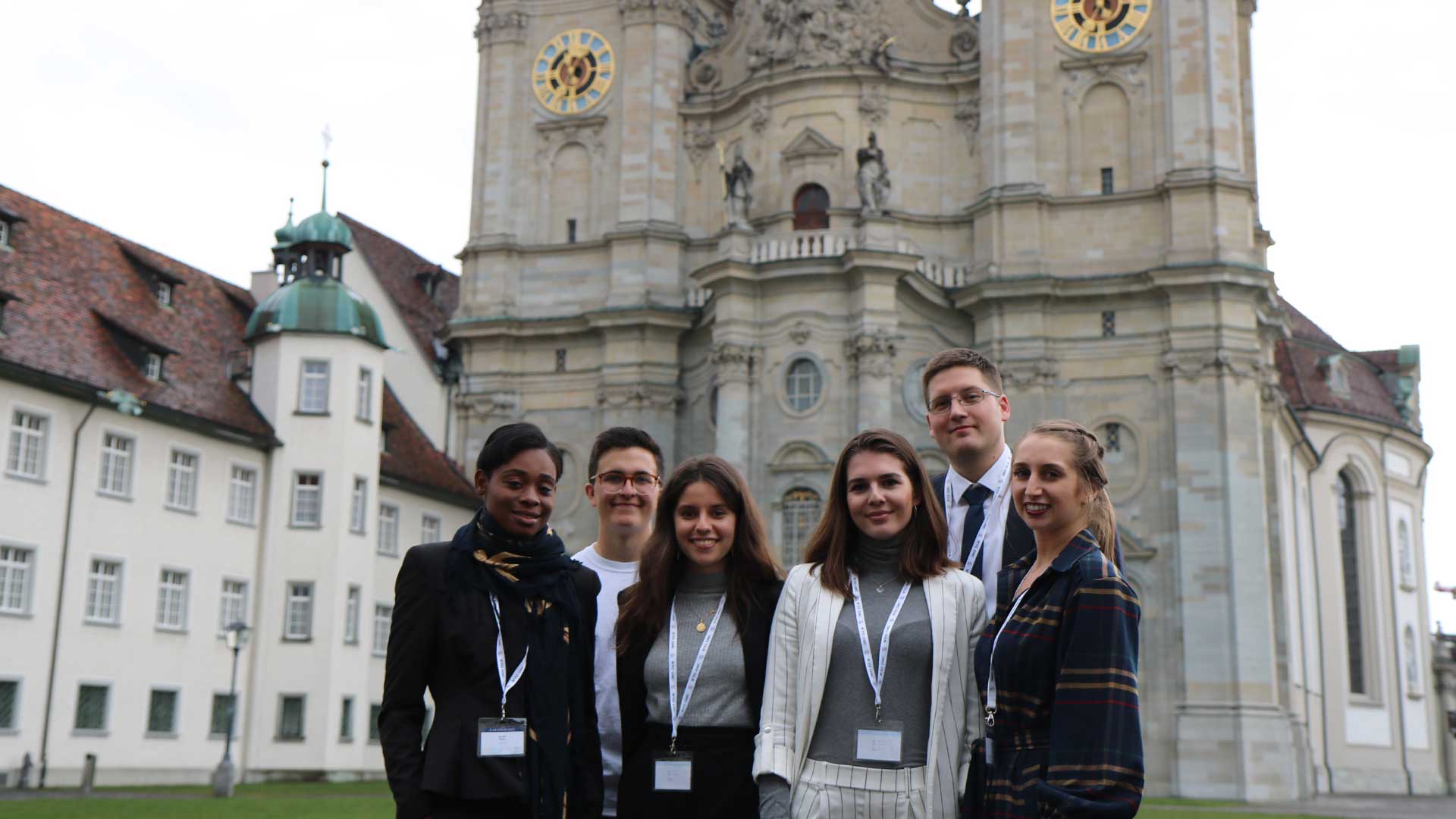 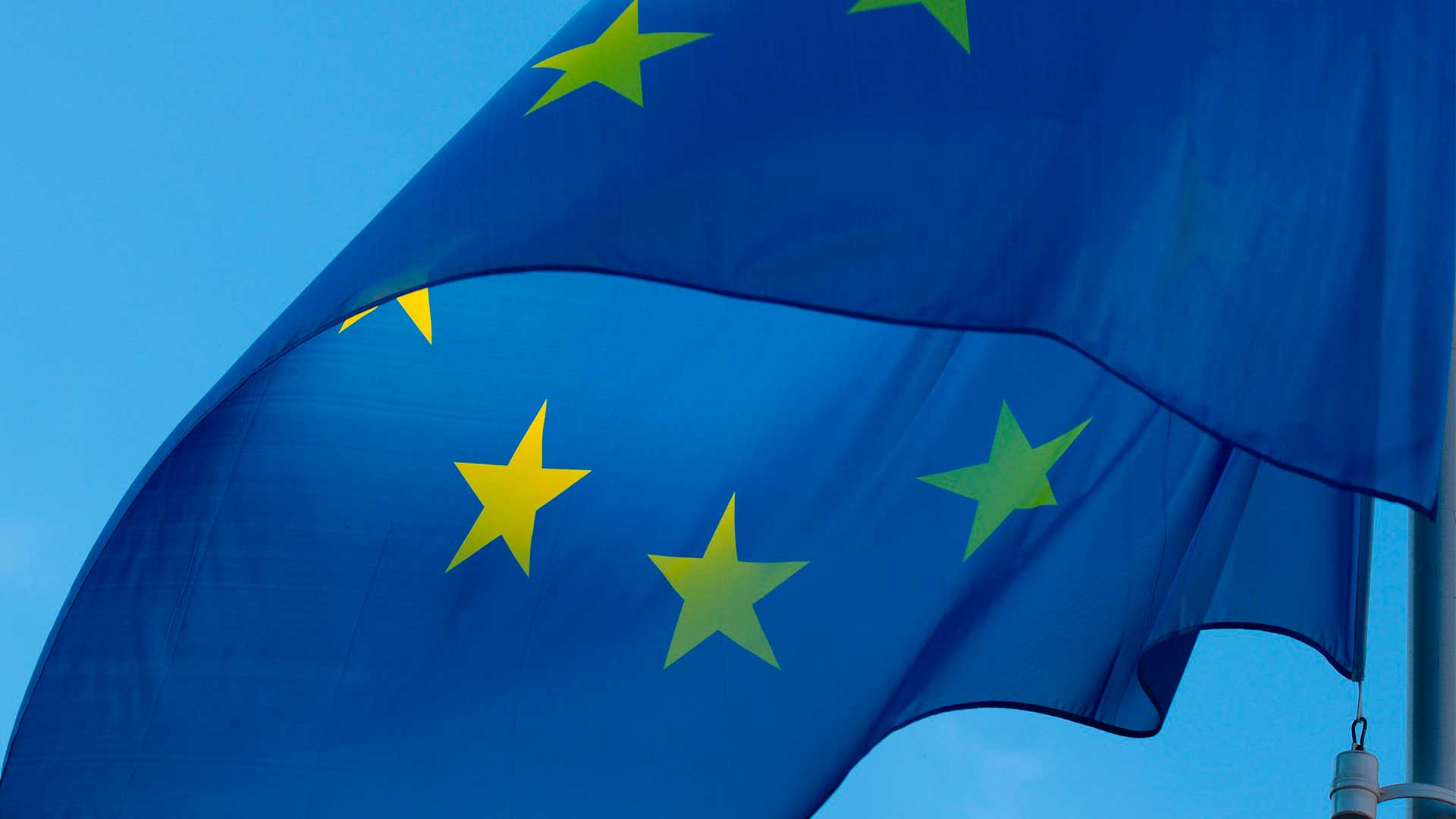