Rebuilding Europe after COVID-19: lessons from the previous crisis

GNMI Professor Ramon Xifré talks about how the EU needs to plan a recovery from COVID-19 by learning from the past crisis.

The current COVID-19 crisis has led the European Union to react in a unique and historical way by adopting the most ambitious economic programme since its creation, a recovery plan for Europe.

According to the European Commission, EU leaders agreed on a package of €1824.3 billion which combines the multiannual financial framework and an extraordinary recovery effort, Next Generation EU. The package will help the EU to rebuild after the COVID-19 pandemic and will support investment in the green and digital transitions.

For a well-informed discussion of the plan, see here a couple of posts by Zsolt Darvas, Senior Fellow of the Brussels-based think tank Bruegel, on how the funds will/should be allocated) and on which are the risks/opportunities for countries to absorb the funds.

Part of the plan requires countries that ask for financial assistance to undertake structural reforms to improve productivity and competitiveness in their home economies. This may sound very familiar for anyone observing the previous existential crisis of the EU, the financial and economic crisis that expanded over the period 2008-2012.

This past crisis is the topic of a recent paper of mine, The Political Value of Internal Devaluation in the Euro Area crisis, recently published in Global Policy Journal. A side note on the academic publishing pipeline: the reviewing process in academic journals can be so long that it allows to include in the final version of the paper mentions to events that took place after the initial submission. In the case of this paper, it took one year between the initial submission and the publication in the journal (in some cases the reviewing process may take more than two years, with several back and forth exchanges between the author(s) and the reviewers). This revision process, with all its uncertainties, allowed me to mention the COVID-19 crisis in the final version of the paper that has been published.

The basic idea of the paper is as follows. To overcome the euro area crisis, the core countries (Germany, the Netherlands, Belgium and Austria) pushed the periphery countries (Greece, Ireland, Spain, Portugal and Italy) to cut labour costs. This is part of what is known as “internal devaluation” and it includes cutting wages and passing liberalizing labour market reforms that, for instance, reduce severance payments. However, this paper documents that internal devaluation only mildly improves exports and it can significantly harm firms’ non‐price competitiveness factors, that is, factors different than low costs and prices that may make exports competitive.

This raises the question of whether internal devaluation entered the bail‐out conditionality only for economic reasons or also with political motivations. We argue that the economic crisis reignited a trust‐confidence crisis between the core and periphery countries, with the latter emerging as non‐credible reformers. While some adjustment to regain competitiveness was necessary in the periphery countries, it is hard to conceive that the policy mix adopted was the outcome of taking all costs into account.

Policy responses to recover competitiveness in the euro area by recommending the periphery countries engage in strong forms of internal devaluation are suggestive of political motivations by the core. Crisis resolution plans involving the core‐periphery divide will be unavoidably politically charged, but crisis management should put careful analysis ahead of ideology and combine internal devaluation with the appropriate fiscal and monetary policies.

Given the credibility loss suffered by countries that need financial assistance, any successful attempt to reform the economic governance of the EA and the EU requires that the periphery countries first improve their credibility by adopting genuine reforms.

Under this proviso, a smart policy to facilitate the economic convergence across the EA and the EU and to sustain political stability in the region would be to emphasise the importance of structural reforms aimed not only at moderating wages, but also enhancing ‘non‐price/cost’ factors, such as investing in innovation capacity and the education system, and improving the quality of institutions.

In my opinion, these are some ideas that the current national EU and economic policy makers in charge of “rebuilding Europe” might wish to consider. 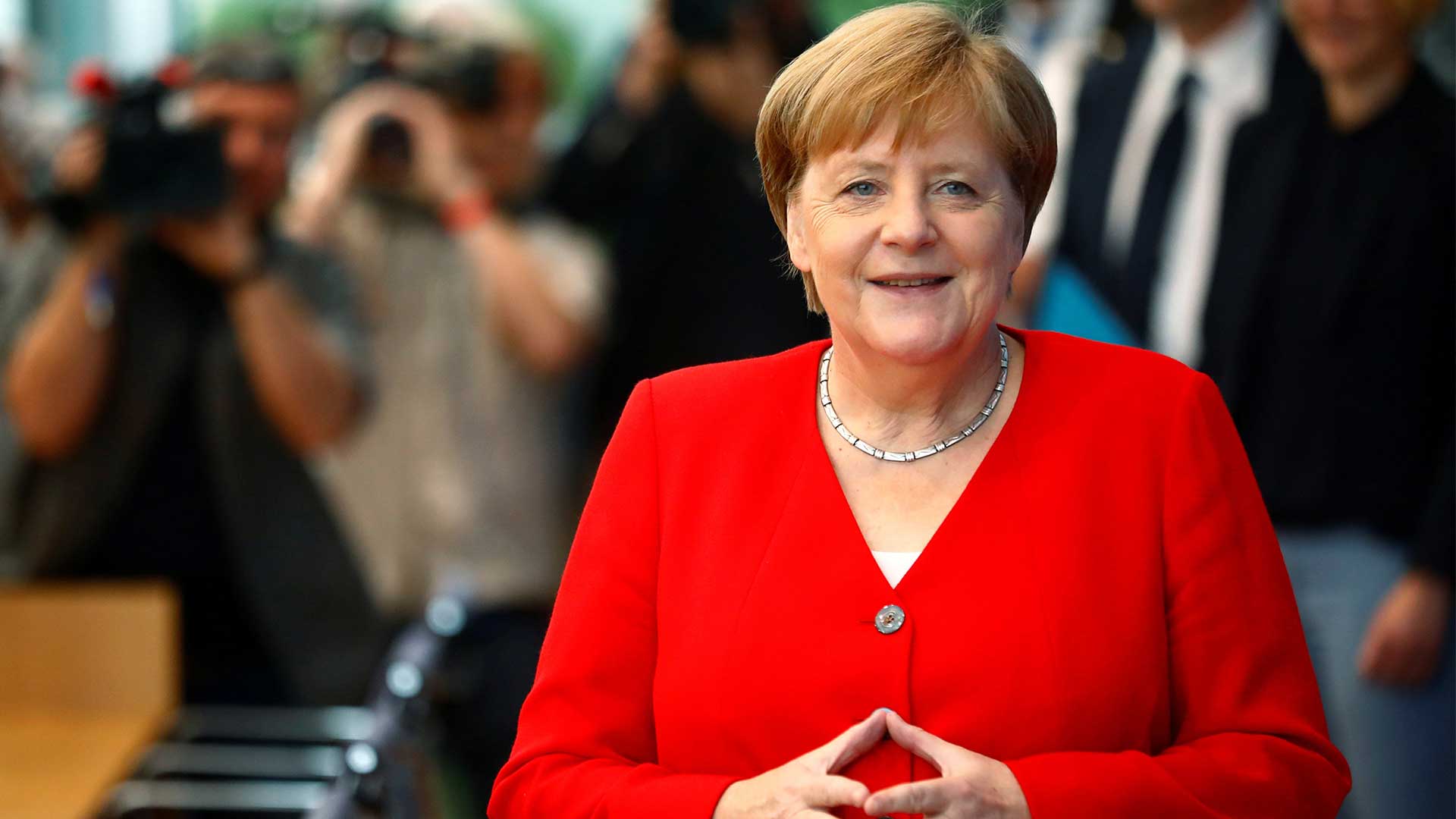 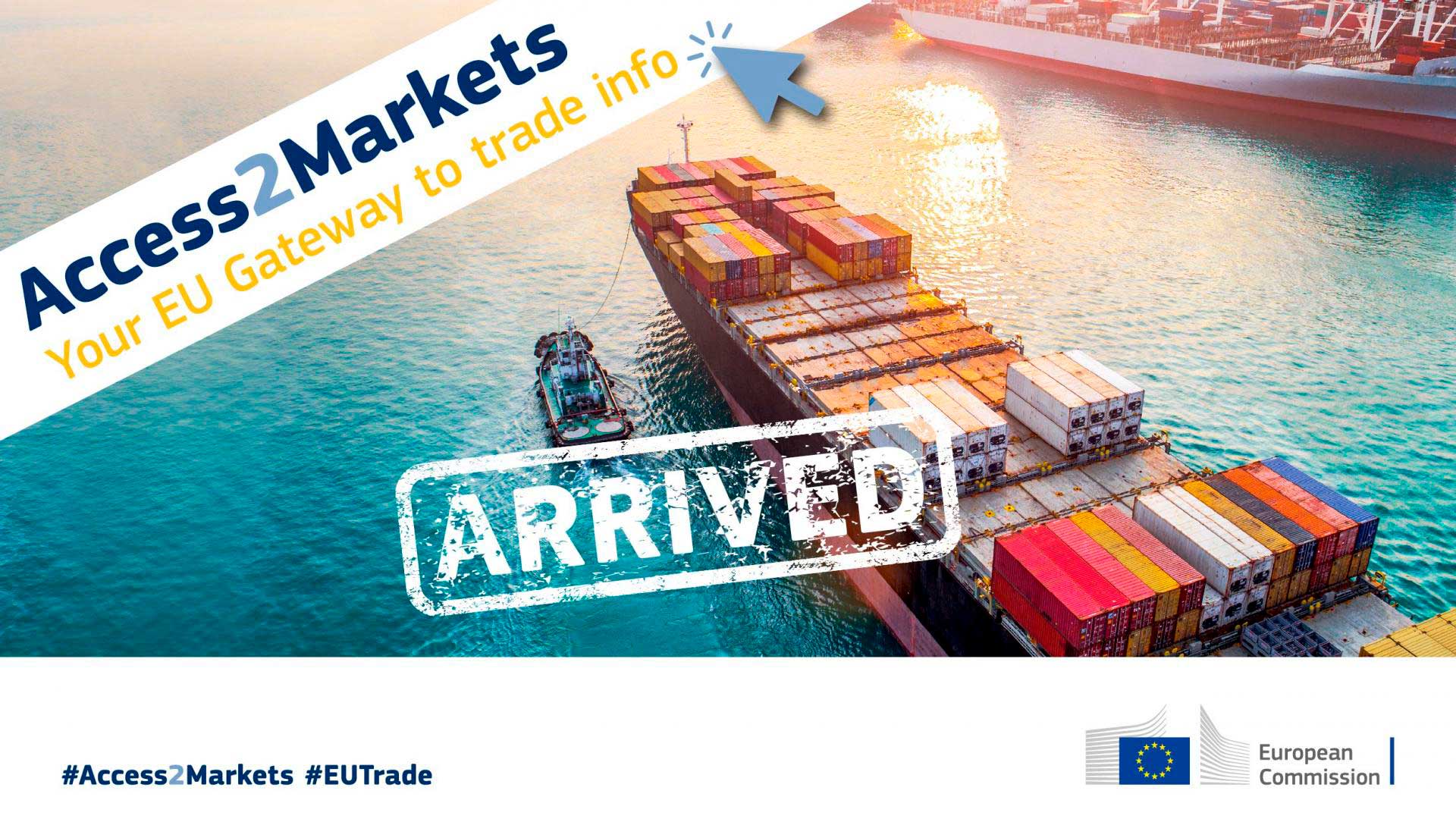 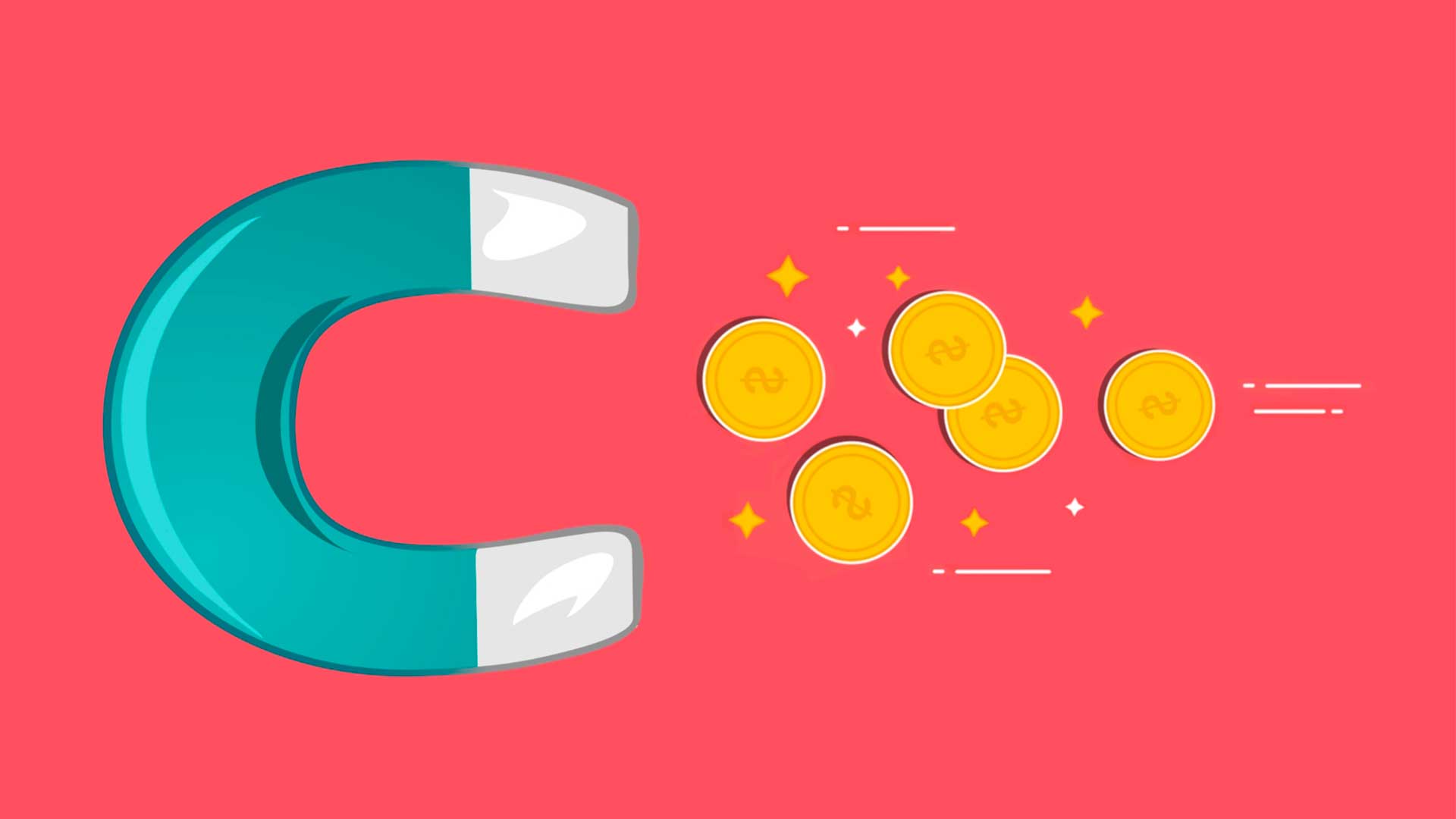