Learning in class with Wallerstein (1)

Working Together on a Common Explanation of Brexit

According to Wallerstein, understanding this rapidly shifting world—and such complicated processes like Brexit—is the first task we need to perform to make informed ethical decisions and choose the best available options. Otherwise, anxiety, fear, and pessimism will stop us from acting the right way in the construction of the post-COVID-19 globalization model that will replace our exhausted one.

In this series of two articles, I will describe the learning process that the students and I followed in a course that I taught last semester together with Joan Pere Plaza. During the first weeks of class, we introduced different conceptual frameworks to deal with such an all-embracing topic as the Economic Global Order, which is, by the way, the name of that course. After that introduction, I asked the students to engage together in a practical exercise to use those ideas by themselves. Our goal was to produce two different explanations for the same historical phenomenon: Brexit. In this first article, we came up with a standard description of that process, something that you could easily find in a newspaper. In the second article, we tried to produce a much more in-depth explanation of Brexit using one of those theories: World-Systems Analysis.

Back in the 1970s, Immanuel Wallerstein (1930-2019), an American neo-Marxist sociologist and historian, developed an innovative methodology to analyze the capitalist system and its globalization. He called that interpretative toolkit ‘World-Systems Analysis.’ In many senses, he became a pioneer of the Global Studies programs that many universities—UPF among them—started teaching with growing popularity at the turn of this century around the world.

In the current state of affairs of global capitalism, we shall summarize World-Systems Analysis in three methodological recommendations:

A) Substitute single nations for the globalized international system (with some countries at the privileged core and most of them at the dependent periphery) as the most relevant unit of analysis.

B) Forget about disciplinary boundaries (economy, sociology, cultural studies, and the like) since they are artificially separated «mental boxes.» Use a holistic perspective instead—one that combines all previous categories—to grasp the uncompartmentalized reality.

C) Combine the commonly accepted explanation of present events with the historical description of the unfolding of structures and processes.

Wallerstein insisted that we will not fully explain reality if we stay on the shallowness of the media coverage. Such an account tends to find multiple synchronic (i.e., coetaneous) causes for current affairs. To transcend this ready-to-use explanation, produced for instant consumption and oblivion, he proposed to consider two additional time frames other than the present time.

These are some of the fundamental concepts I share with the students every year. And, after several quite theoretical lectures, I felt that the real teaching challenge was to demonstrate the power of this analytical equipment by applying it on a real-life example. Thus, I asked our students to brainstorm on the causes of Brexit using the World-Systems Analysis. Working in small teams, we generated in a few minutes some 50 different reasons for the UK to leave the European Union. We wrote down one idea in each post-it (as you can see in the picture below).

For classifying such a significant amount of data, we divided the whiteboard into four areas, according to Wallerstein’s and Marx’s analytical categories. Horizontally, we used the classical Marxist division between the economic base and the cultural superstructure (i.e., the immense legal, political, and ideological architecture that arises from the base). Vertically, we separated the whiteboard into two halves: one for the prevailing present-time paradigm and the second for the World-Systems-Analysis historical paradigm. We further subdivided this second half into the cyclical (decades-long) and structural time frames (centuries-long).

Next, we filled the whiteboard with our post-it’s discussing where to place each of them. Once we finished the classification, we had a debate on the causes placed on the left column. And just concentrating on those synchronic ideas, that happened at around the same time as the referendum, we came to the following first explanation of Brexit:

An internal crisis of the British Conservative Party, combined with an unexpected overall majority of Prime Minister David Cameron, led in 2016 to a call for the Brexit referendum. Initially, it was a merely advisory referendum but then became binding.

The Brexiteers’ campaign used lies and fake news, taking full advantage of social media propaganda and (allegedly) Russian intervention. Three topics formed the central message. Recovering British sovereignty from EU’s institutions, controlling EU-citizens’ flows of immigration, and saving millions of pounds that the UK would no longer have to invest in the EU’s budget.

The Bremain campaign was much more focused on the negative economic consequences of leaving the EU (e.g., the difficulties to maintain free trade with many regions around the world). Consequently, it did not concentrate on the favorable advantages that the EU membership brings to British society.

Not a single electoral survey showed the possibility that the Exit option would win. So many groups that supported Remain (young, educated, urban, among others) did not go to vote. Despite this, the turnout was 72.2%:  51.9% voted leave, whereas 48.1% supported remaining in the EU. Northern Ireland and Scotland voted for Stay, while England and Wales voted for Leave.

Even Boris Johnson, one of the biggest supporters of Brexit and current Prime Minister, did not have a realistic plan to have Brexit done. He did not opt to succeed the resigning PM Cameron, who supported Bremain. It was Theresa May, who became Prime Minister to trigger Article 50 of the EU’s Lisbon Treaty and start the negotiations for the withdrawal agreement.

When we finished this first practice, we all had the feeling that this prevalent explanation of Brexit accounted for most of the ideas that newspapers and TV-news use. It highlights economic, social, and political causes, but all of them as if they were acting independently. Notwithstanding, we agreed that this is an account that fails to frame Brexit within a historical process that is rational or interconnected with other contemporaneous events. It would look like Brexit has little to do with Trump’s presidency, the rise of far-right political parties in the core countries, or the Catalan independentist movement.

If we stop our explanatory efforts here, Brexit is hard to understand and seems chaotic. We even might falsely think that Brexit is just another cause of global uncertainty, not the consequence of a much more profound process.

In the next article, we will look into the other half of the whiteboard. And with a little help from Wallerstein, we will try to describe the underlying historical trends that have led to Brexit. A global course taking that makes such a process correlated with other similar cases as those mentioned above.

DISCLAIMER: I am not the only author of these articles. Both the brainstorm showed in the picture of the whiteboard, and the resulting Brexit definitions are the outcome of a collective work the students and I carried in class during the Economic Global Order course. All the students enrolled in the 2020 Winter semester of the International Business Program are also co-authors of these texts. Having said that, I am the sole responsible for any errors that these articles might contain. 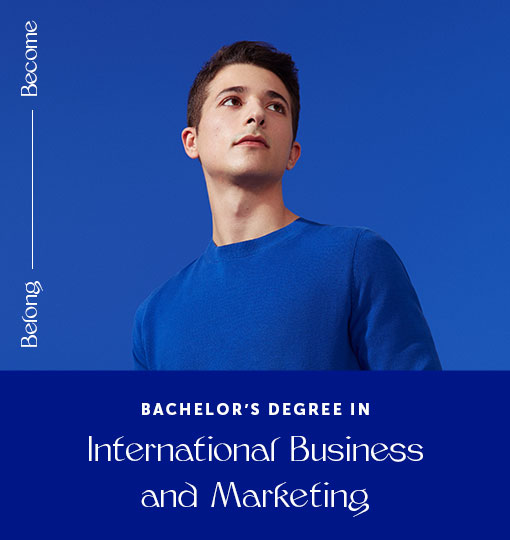 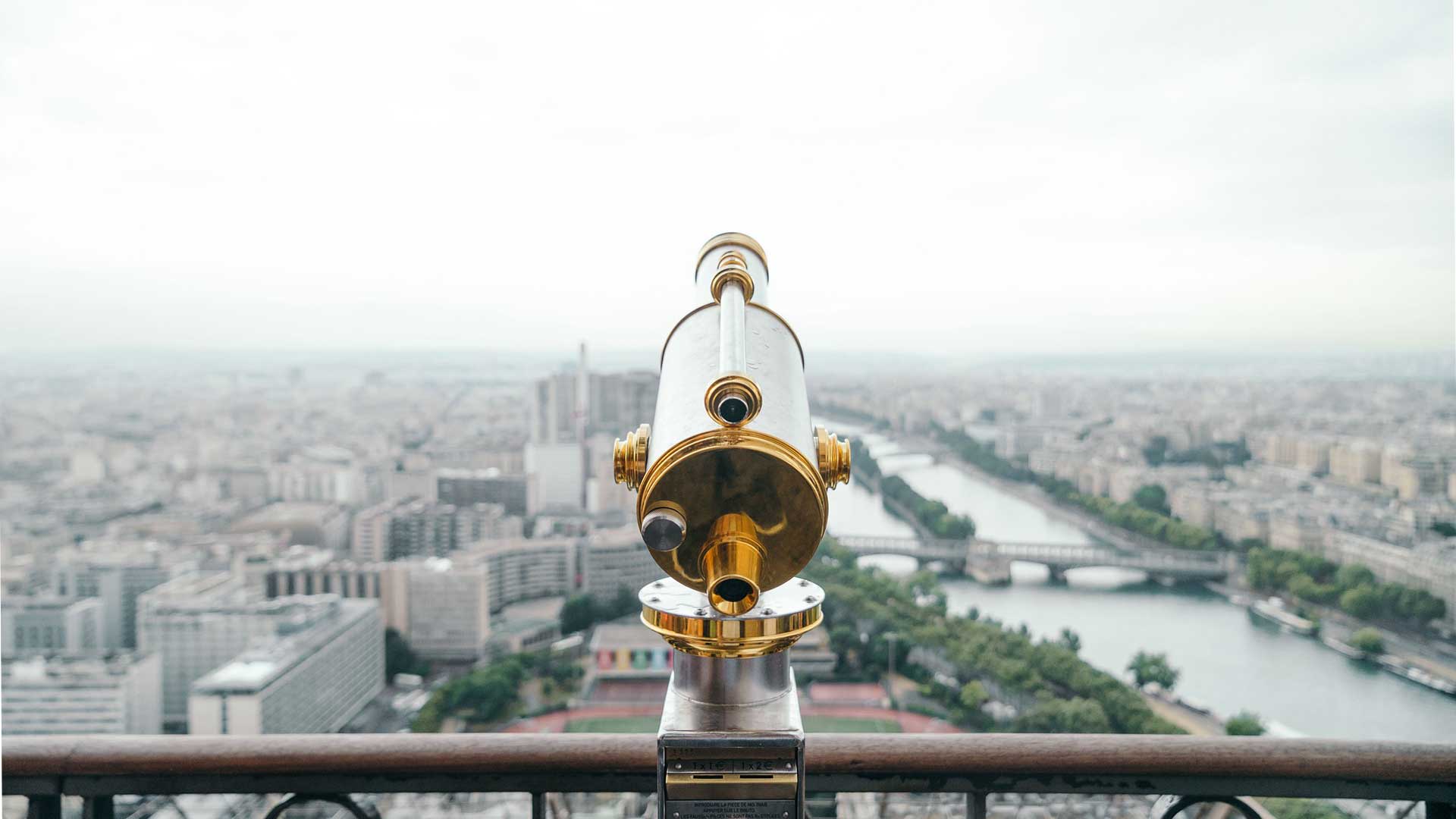 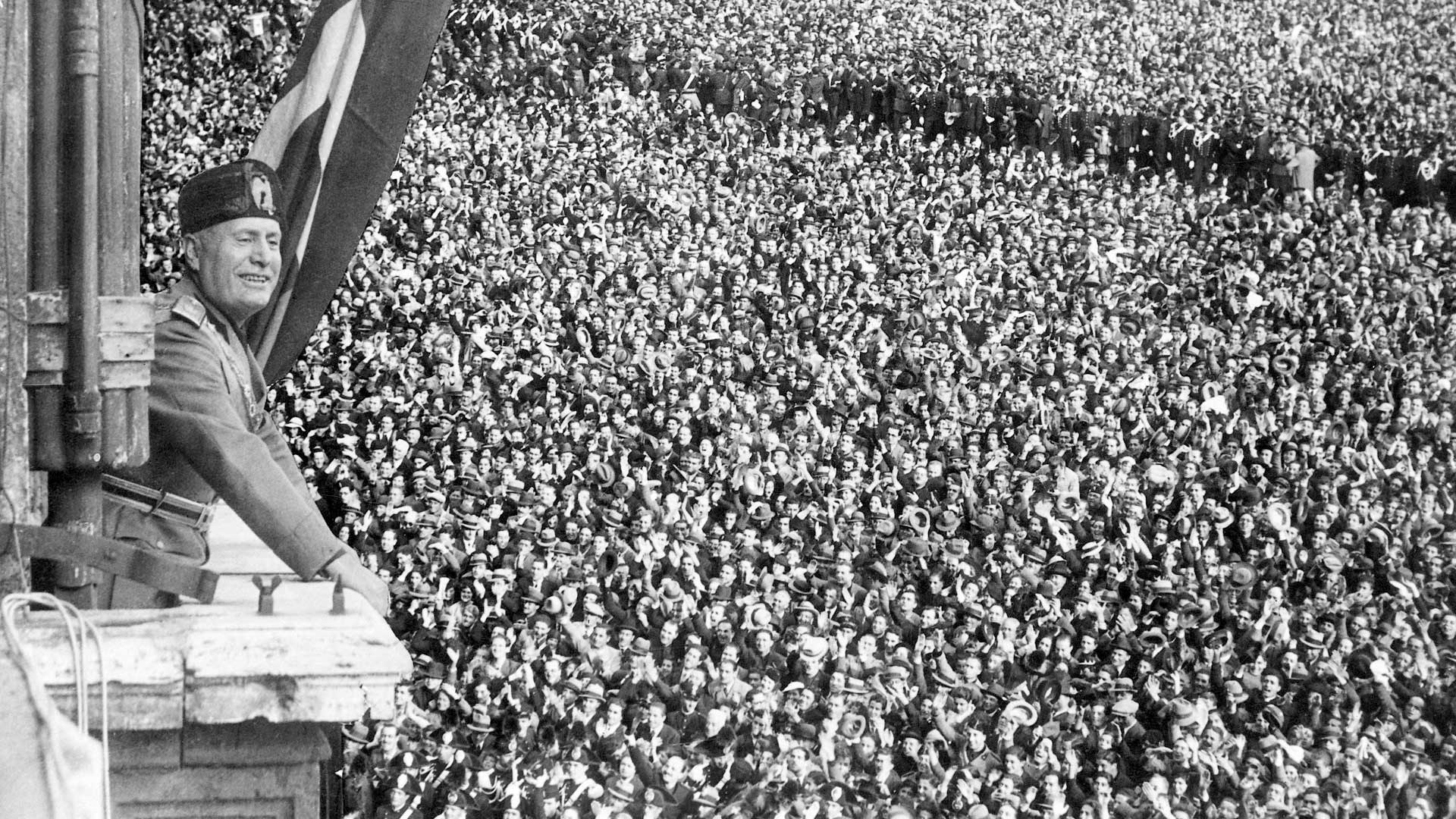 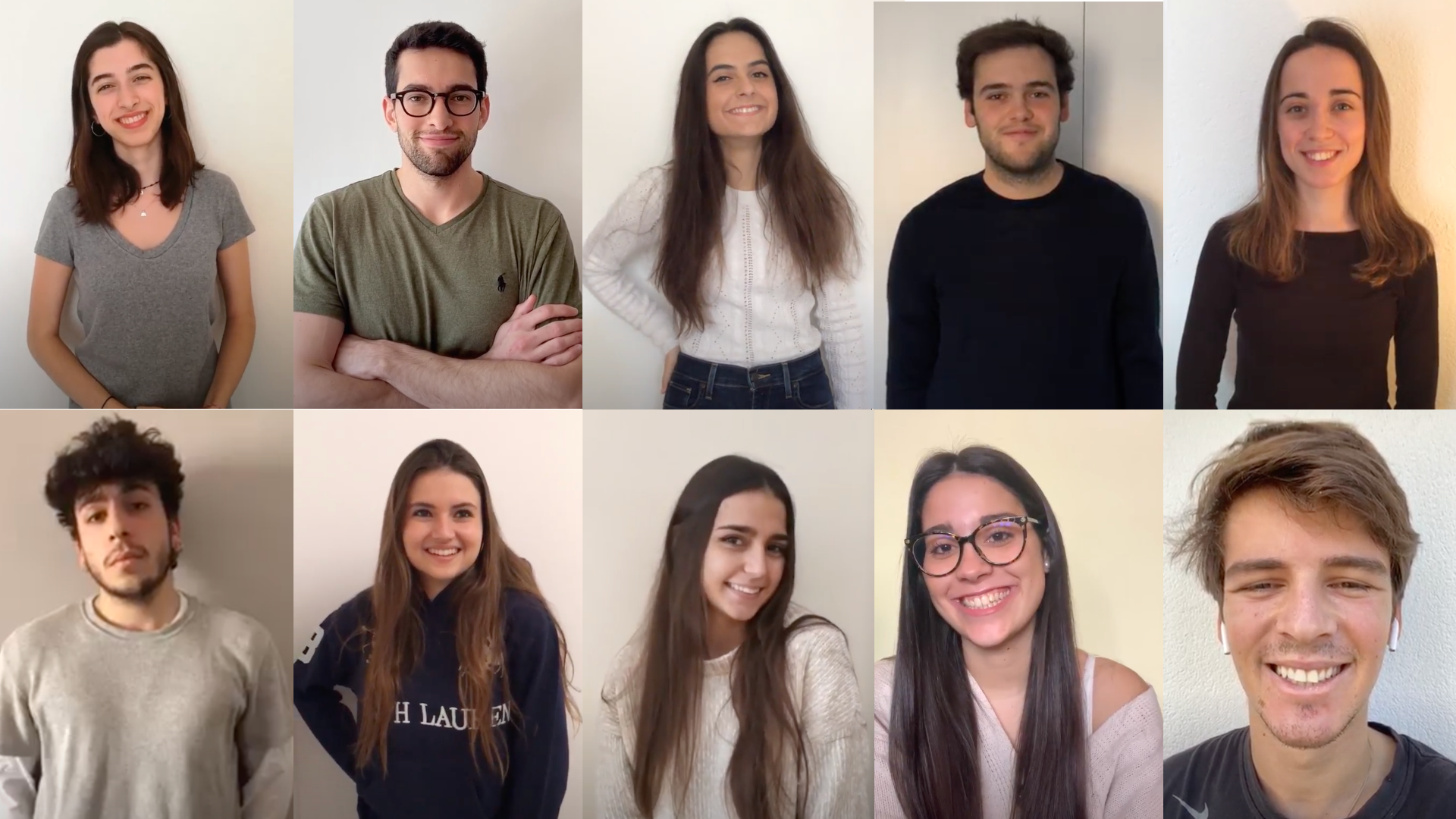