Towards achieving sustainable cities in Europe

According to the European Commission, Europe’s urban areas are home to over two-thirds of the EU’s population, accounting for about 80% of energy use and generate up to 85% of Europe’s Gross Domestic Product (GDP). At the same time, “available evidence suggests that Europe is not on track for achieving the SDGs by 2030, which calls for further action at all levels of government,” as highlighted by SDSN. Furthermore, in Europe, “regions and cities possess significant policy and investment levers to drive the necessary transformations towards sustainable development,” they add. These are the reasons why the SDGs matter for European cities.

As reported by the SDSN, no European capital city or large metropolitan area has fully achieved the SDGs, showing the overall lowest performance on SDG 12 (Responsible Consumption and Production), SDG 13 (Climate Action) and SDG 15 (Life on Land). By contrast, cities in Europe perform best on SDG 3 (Health and WellBeing), SDG 6 (Clean Water and Sanitation), SDG 8 (Decent Work and Economic Growth) and SDG 9 (Industry, Innovation and Infrastructure). “Nordic European cities – Oslo, Stockholm and Helsinki – are closest to the SDG targets but still face significant challenges in achieving one or several SDGs,” as stated in the report.

SDSN estimates that about two-thirds of the 169 SDG targets underlying the 17 SDGs will not be reached without proper engagement of, and coordination with, local and regional governments. Thus, “achieving the SDGs on European cities will require, at the local level, deep transformations of transportation, energy and urban planning and new approaches to address poverty and inequalities in access to key public services including health and education,” the network points out. Also, “further efforts are needed to achieve zero net CO2 emissions or very close to zero net emissions by 2030,” they conclude. 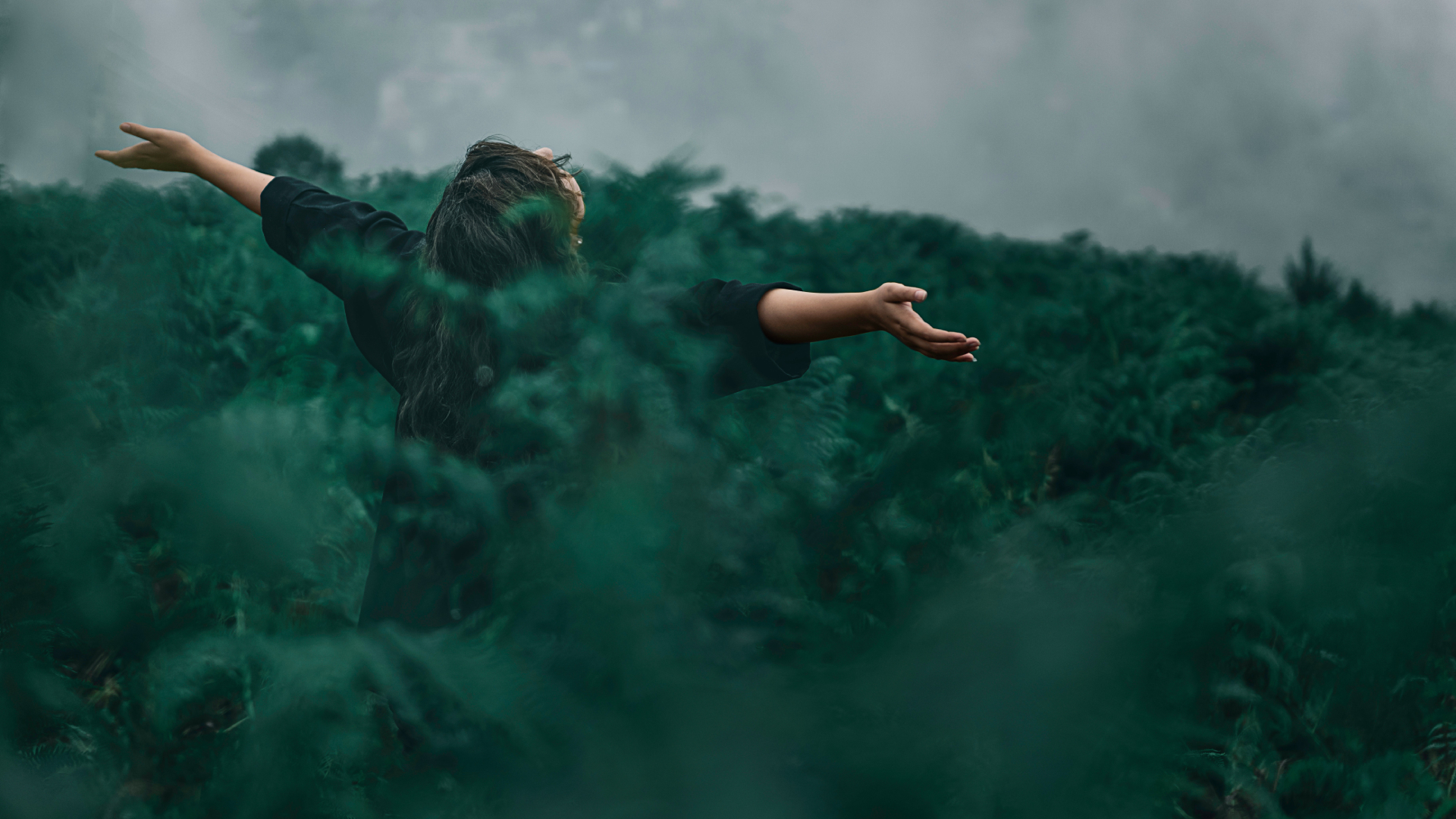 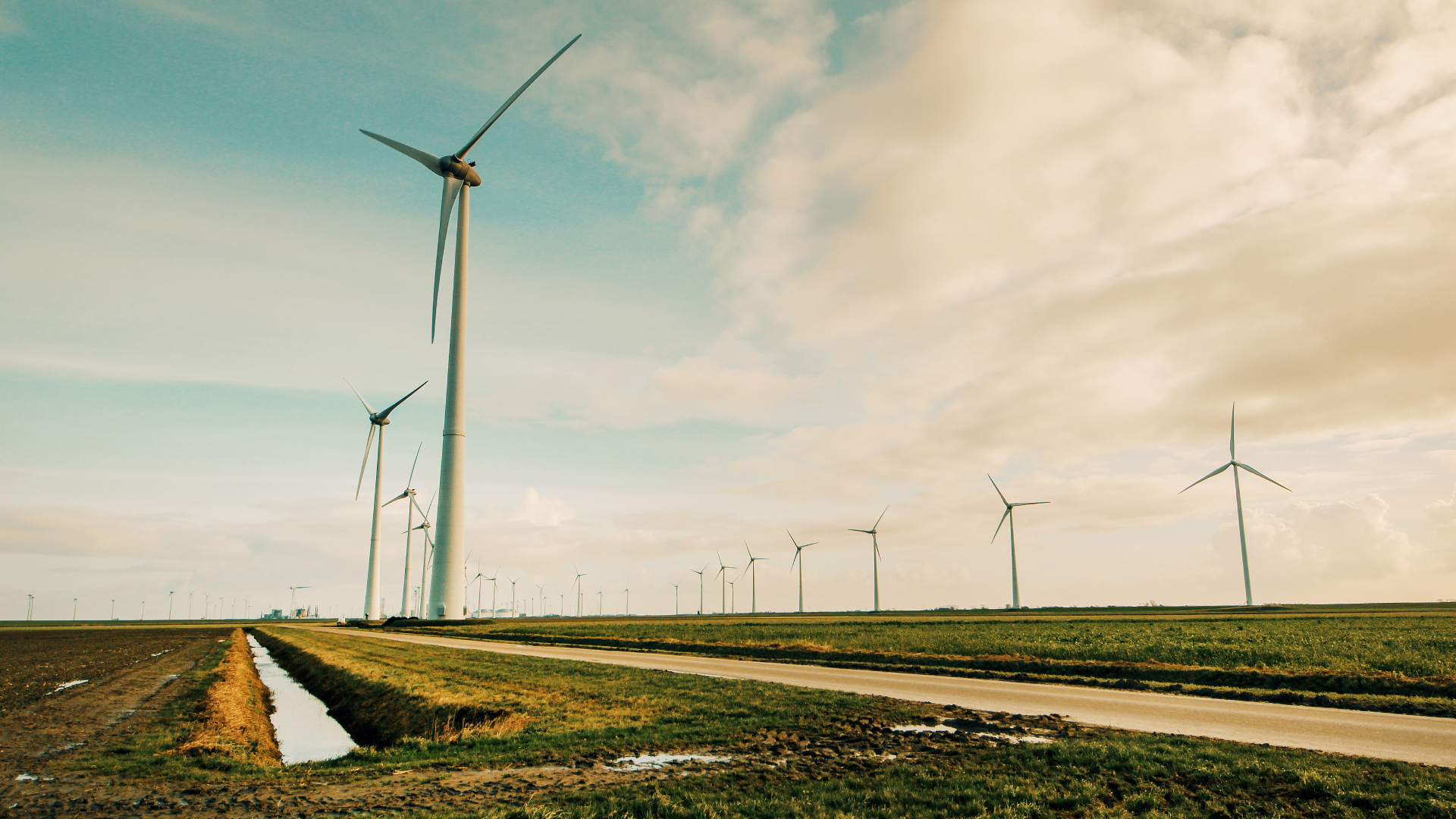