Dr Tomislav Rimac, professor at ESCI-UPF, explains through this article the effects, importance and omnipresence of price dynamics and the value of money while relating it to its personal experience and numerous anecdotes.

Clara Schumann, a child prodigy and one of the most distinguished composers and pianists of the Romantic era, irreversibly marked my university days and my professional career. Here, I could be telling you a story of a young man who came under the spell of Clara Schumann’s music or a story how the young man started to learn about omission injustice the history has made to many talented and accomplished women who were living in shadows of their famous husbands and male colleagues. Undoubtedly, these stories would make an interesting read. However, the story I am about to tell you is a mundane one. Albeit, this is not making my task any easier. I need to convince you that there is a coherent link between Clara Schumann and dynamic pricing. Let me start, and hopefully we will get to the coveted “aha” moment.

My first lessons about the importance and effects of pricing did not come from university lectures or corporate offices of downtown Toronto where I spent much of my pre-academic career. No, my learning was experiential, and the setting was a clandestine market that was thriving in then Yugoslavia. There is no easy way to describe and classify Yugoslav’s economy since the constitutional reforms that took place in mid-1970s’. It was a large-scale experiment that followed neither a market model nor the state-command model of economy. Despite number of well-intended and worthy initiatives, what was painfully clear by the end of 1980s’ was that the system was failing. The rampant inflation, reaching 2000 % annually, was one of the indicators of the gravity of the problem.

Those days, many stores were closing daily for an hour or two to adjust prices. Initially they would put “Doing inventory” sign that eventually turned into much more explicit description – “Changing prices”. In the golden age of Yugoslav basketball, the main sport of ordinary citizens was “getting rid of cash”. As soon as one would get salary, pay the bills and buy as much imperishable food as possible, the focus would shift to preservation of the value of what was left. Bank savings accounts and mattresses were losing propositions. The only viable option was changing the local currency for a foreign currency. However, a rudimentary foreign exchange mechanism that existed prior to the inflationary era was suspended.

The currency of choice was “Deutsche Mark,” the currency of Federal Republic of Germany or West Germany as most people called it. The trades were executed almost exclusively in 100-mark bills – crisp, bluish-purplish bills displaying the image of Clara Schumann. Sometimes, we called them simply “Claras” – “I need 3 Claras. Do you know someone who is selling?” So, a buyer – a person with a surplus of Yugoslav Dinars – would look for a seller – a person with Claras willing to exchange them, of course pocketing a healthy premium. The university lecture rooms were our trading floors. Plastic bags, or brown paper bags for more discrete traders, filled with dinars were exchanged for one or more value-preserving Claras.

Entrepreneurial inclinations combined with augmented needs and wants of young age make for a dangerous mix especially in presence of an “entrepreneurial opportunity”. It didn’t take me long to convert my parents and relatives into my venture capitalists. Rental of family summer house on an Adriatic island to foreign tourist who dutifully paid in cash and in German marks together with an army of relatives “gastarbeiters” (German guest workers) who needed dinars when visiting home, provided a steady inflow of Claras. You might be surprised to learn that in spite of inflation, the price was not only increasing. Christmas, Easter and summer holidays were periods of Claras over-supply resulting in stalled price increases or even price reductions. Occasional visits of relatives during off-peak periods disturbed the fragile market equilibrium and we were forced to adjust prices. Similarly, we all kept abreast of government decisions as well as of official credit-seeking trips to Western Europe that would typically ensure a temporary respite for the citizens but hurt our business. This is how I learned about price and dynamic pricing, long before I was exposed to elegant mathematical models that despite their elegance lacked the magic of Clara Schumann’s music.

What this story shows us is that in all walks of life people are constantly convincing each other to part with their money while at the same time making decisions about whether something is worth their money. In the world we designed, price is one of the most powerful and pervasive economic force. Raymond Corey said that “pricing is the moment of truth – all of marketing comes to focus in the pricing decision”. Yet, price is one of the least understood parts of the marketing mix. It is like one of those complex recipes from your grandmother’s cookbook where you know all necessary ingredients (economics, psychology, strategy…) and their proportions, you know which tools to use (mathematics, algorithms…), you are motivated to get it right by the expectation of a great dish and prospect of eating it (profit), yet, it doesn’t work every time.

The secret component for getting the “right” price or pricing structure is called “value.” Value needs to be created, quantified and communicated. Price is the place where value meets money. To set the price correctly, we need to understand how our customers perceive the value of our product or service as well as the levels of profit we need to maintain or improve that value. Out of three principal profit drivers – price, volume, and cost – price gets the least attention, but has the greatest impact. Value and willingness to pay are neither constant across time nor in every context. For this reason, it is important to understand what dynamic pricing is and how it can affect us (either as managers or as consumers).

Dynamic pricing, an umbrella term for any situation where the price of an item fluctuates frequently and is set by sophisticated algorithms, is everywhere. Its goal is to find the highest price that consumers are willing to pay at a given moment. Dynamic pricing is the reason prices of many things, from airline tickets and hotels to consumer electronics, tickets for sports events, and Uber rides vary from day to day, or from week to week. Although these days retailers don’t have to close their stores for an hour or two to adjust their prices, many frequently change prices of their products and services based on diverse reasons ranging from more “conventional” ones, such as changes in demand and in competitor pricing, time of the week or day when purchase is done, to less obvious reasons such as weather conditions at the time of purchase.

The airline industry has been using dynamic pricing for years. In their white paper about dynamic pricing in the airline industry, Preston McAfee and Vera te Velde cite an estimate that American Airlines, company often credited for the introduction of dynamic pricing in the business world, changes close to half a million prices per day. Indeed, anyone looking for flight deals can observe easily the “randomness” of the airlines’ pricing patterns. However, airlines’ revenue management systems analyze every single detail they can get from the profile of passengers and routes and adjust prices accordingly to maximize their revenue. For major airlines, revenue increases due to dynamic pricing have been estimated in hundreds of millions of USD.

«Price is the place where value meets money»

Although pricing is an uncommon TFG topic, in 2018, ESCI-UPF student Xènia Elena bravely ventured where few dared to go. Her award-winning TFG study of the airline industry pricing strategies analyzed how airlines set their prices to maximize profitability. One of the objectives of her study was to determine how do advanced ticket purchases affect the evolution of the ticket price. More specifically and using technical terms, she focused on what is known as “stochastic peak-load pricing,” a pricing strategy used when airlines face demand uncertainty when creating their flight schedules and opt to more dynamic price adjustments as demand is revealed over time. Xènia’s research showed that airlines rely on so called “Advanced-Purchase Discount” strategy characterized by setting lower fares for the off-peak periods at an early stage to motivate price sensitive passengers to shift from the peak periods. As the availability of discounted seats on peak flights is very limited, off-peak flights present more price dispersion than peak flights, resulting in a flatter temporal profile for fares of peak flights and a monotonically increasing profiles for the off-peak flight.

Airlines rely on a specialized software that considers and monitors a broad range of factors. For instance, the software can provide instant information about the number of people that are looking for the same flight which may lead to increase in prices if the algorithm predicts that significant percentage of searches will result in bookings. Also, the software compares minute-to-minute the competitor’s prices for the same route. With this information, airlines can figure out if they are not selling tickets because of competitors’ prices and can react accordingly. Moreover, airlines rely on load factor simulators that indicate the current capacity utilization and expected utilization. As they know that business passengers tend to book their flights at the last minute and, that they have higher willingness to pay than leisure passengers, airlines keep a determined number of seats empty to leave them available for business passengers to book them. That is one of the reasons why airlines significantly increase their fares during the last week before the departure. The simulator also estimates the percentage of passengers who will show up for the flight. Consequently, airlines may opt to overbook a flight by selling more than 100 % of available seats.

I have no doubt that Big Data and digitalization will result in increasingly sophisticated algorithms allowing for dynamic pricing at an individual level. Whatever future may hold, we should never forget that for every customer-winner scoring a great deal thanks to dynamic pricing, there is a customer-loser who suffers buyer’s remorse when the price drops. The bottom line is that to stay in business, companies need customers – thus, dynamic pricing needs to benefit both parties. After all, price is a mechanism to split the value created and we all expect a fair share of the cake. 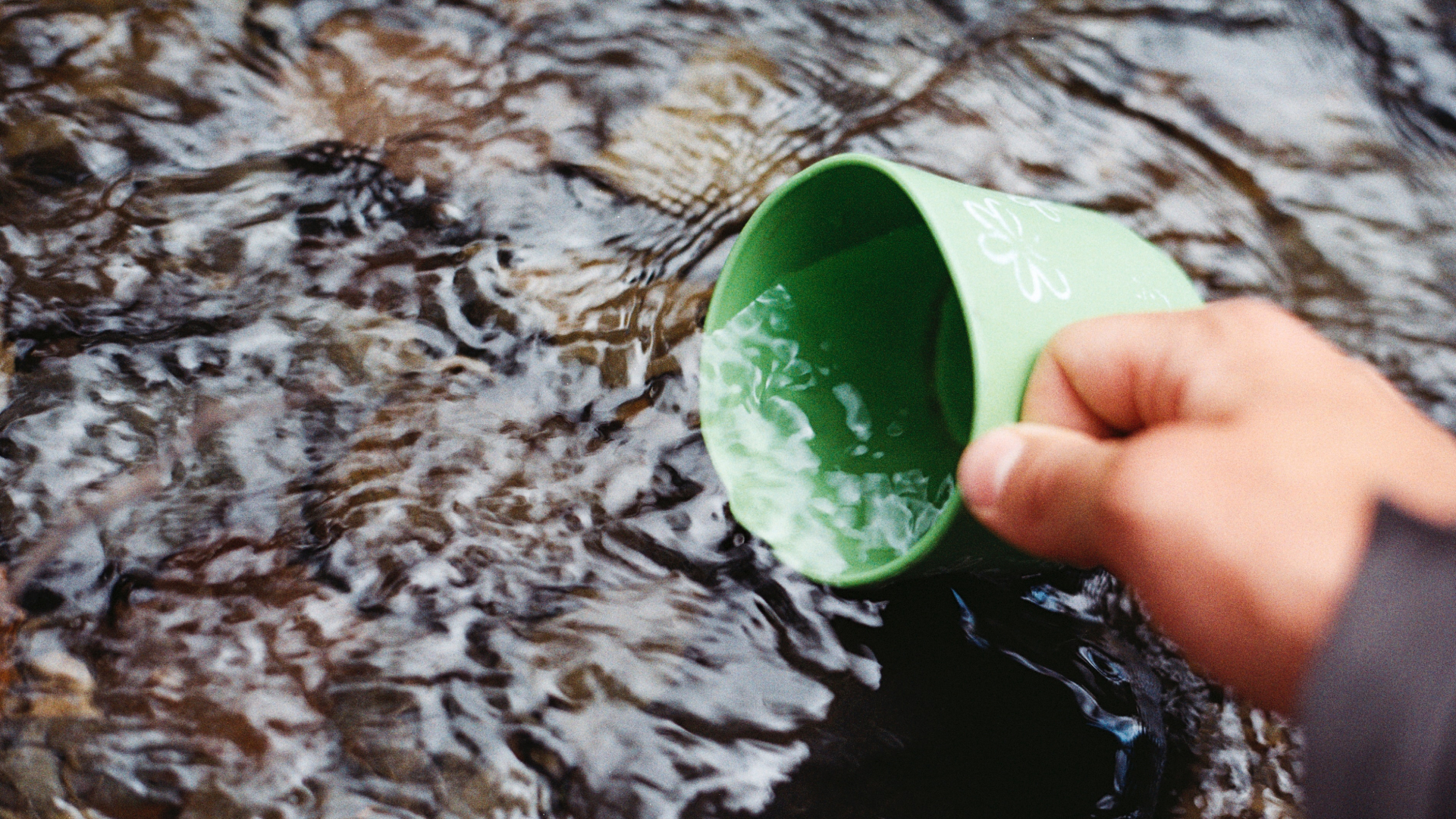 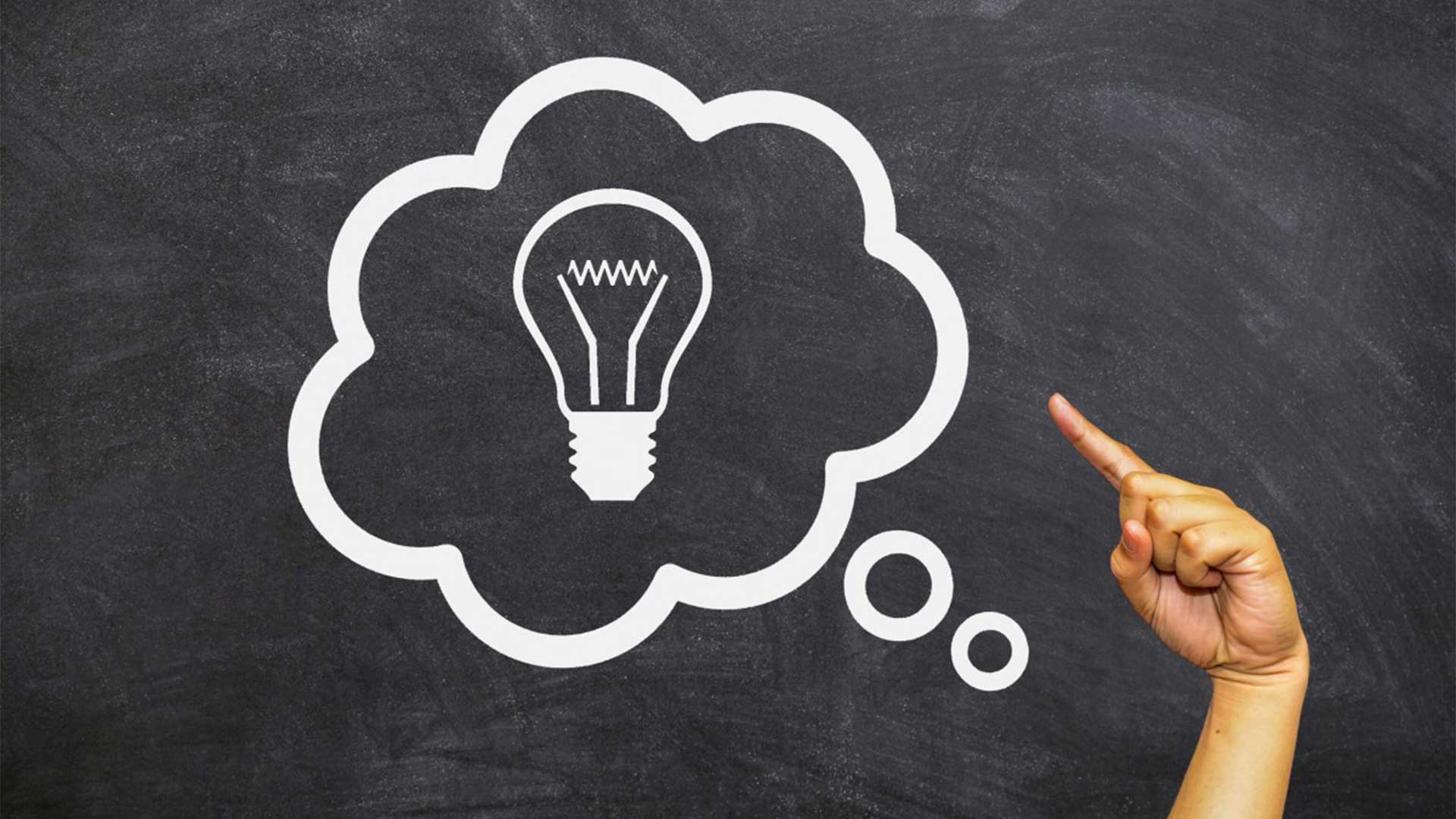 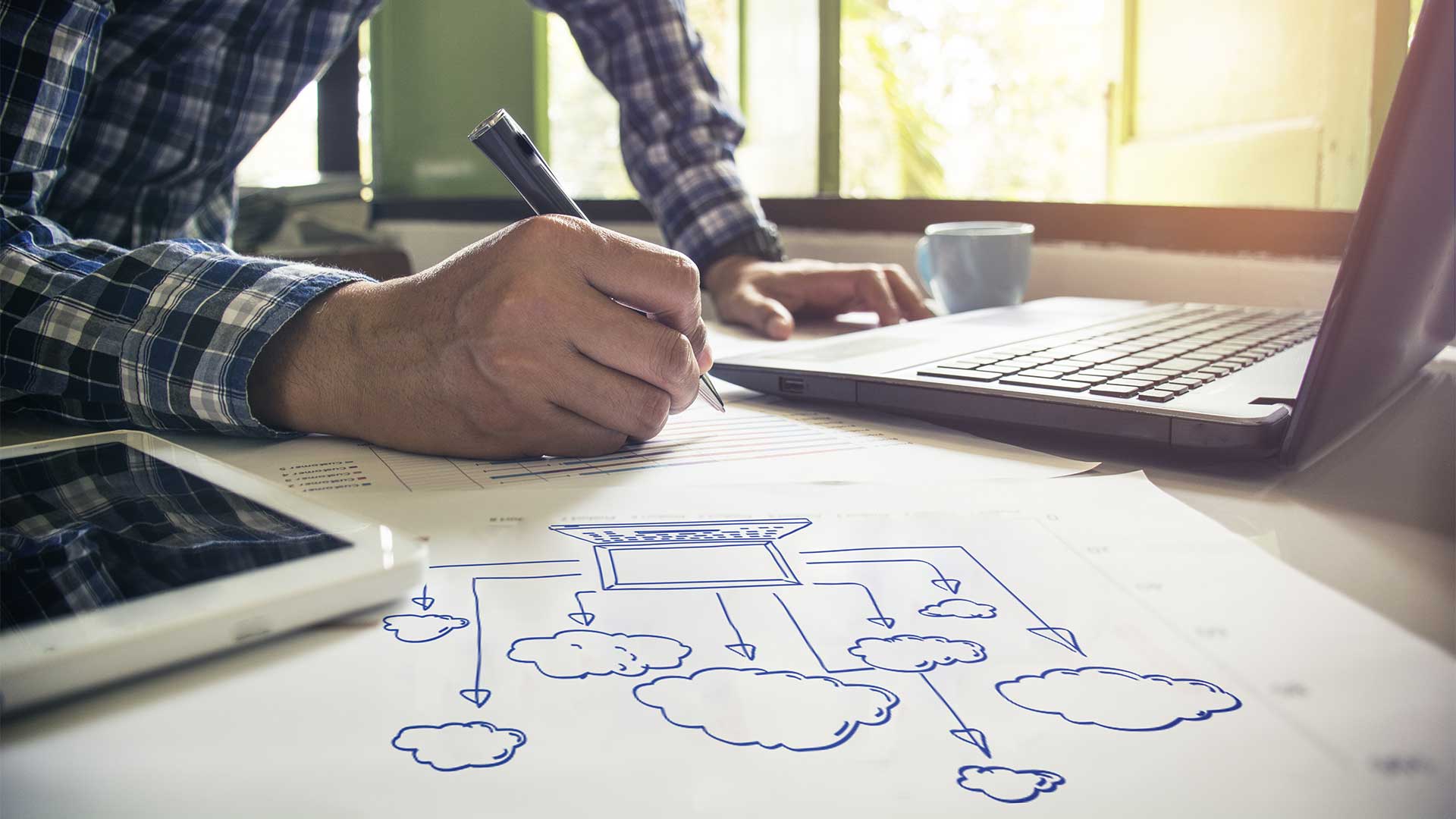