My experience in Denmark

When the Little Mermaid was swimming up out of the sea on her 15th birthday to see the world above, I just followed the trace of her, then she led me to Denmark, the Kingdom of Fairy Tales.

This exploratory adventure is named Erasmus Exchange Program and my destination is Copenhagen. As the Little Mermaid, it was my first time to live independently in a totally alien environment. I have chosen a Nordic city to live during four-month period, mainly because I wanted to perceive remarkable cultural differences between northern and southern Europe. I’d like to share some of the hundreds of experiences which amazed me the most.

First of all, it is known to all that Denmark is a high welfare state. I was wondering how it looked like and how was the life there, because everything I had heard about Denmark sounded fabulous! Here an untranslatable Danish word can help me to explain the Danish culture: Hygge. If you ask Danes what does it mean, they will respond you with a light smile saying it is the feeling you have when you sit in front of the stove, surrounded by friends and family with a glass of wine on your hand in a long, dark and cold winter night. Hygge is the core concept of Danish culture and it refers to coziness and people’s happiness. When it comes to happiness, most you must have heard and read through reports that Denmark is the happiest country in the world, however, the emphasis here falls on the word “reports”, which means that it considered so in a relatively objective way. Nevertheless, in my opinion happiness is a subject term and everyone has her/his own definition.

From a foreigner’s point of view, the society is the most well-being I have ever lived in, the government takes care of all the necessities of life. Every foreigner in Denmark receives free private health care and a free Danish language course. Apart from being excused from paying the fee, students receive money from government for studying. Once they are graduated from college, they can join the labour union, from whom they receive fund before they find a job. Another important social aspect is the high safety standard: Denmark has low criminal rate. In my point of view this society is very peaceful and harmonic, people trust each other and they behave very well. A friend of mine, who has been living there for long time, told me that 10 years ago people even didn’t lock their bicycles… Actually now I am back at home in Barcelona, I realize that I even don’t know how Danish policemen look like. As for Danes, they are very friendly and ready to help, but I also think they are individualist and avoid to have a deeper contact with people they don’t know.

Life in Copenhagen is lived in the saddle of a bicycle. Everybody does it. In Copenhagen people bike whether there is sun, rain or snow. To be honest, I find it the best way to move around the city, not only because the transportation is expensive, but also biking is fast, convenient, healthy, climate-friendly and enjoyable. I biked every day to the university (not under rain nor snow, of course ), it was a wonderful experience, apart from avoiding rush hours, it is a good way to build leg muscle… Hopping on a bike allows you to go to all the places that can be somewhat harder to reach walking or by public transport. I remember one day my Danish friend asked me to visit the oldest amusement in the world, which was far away from the center of city (we had to bike an hour and a half to get there). He asked me if I was able to bike so long and I said «No problem». It was a really nice journey to get there, but exhausting too.

Copenhagen oozes of history and effortlessly combines old and new, preserving its 1,000-year history, from vile Vikings to ancient castles and palaces inhabited by real princes and princesses, cobblestone narrow streets, old timbered houses and a certain sculpture of a little mermaid, there are a lot to see in Copenhagen. I really enjoyed immersing myself in the culture and absorb it.

A good chance to know the culture was to join the culture night (Kulturnatten), you pay DKK 95 (around 13 euros) and you can visit more than 230 museums, theaters, libraries, churches, ministries and parks throughout the city. I have been in more than 20 places at that night, I have seen a lot interesting and curious things, the two places which impressed me the most were the Danish Islamic Center (mosque) and the Copenhagen Zoo.

Unlike other places I visited that night, Islamic Center was difficult to find. It is a small attic room in an old building and the gate of the community is hidden. When I got there, I saw a polite Arabic man standing by the door, he smiled to me and invited me warmly to come in. I took off my shoes, meanwhile he reverently served me a small glass of water. It was my first time in an Islamic place. I walked into the salon, where I saw a man preaching, few people sitting in front of him and listening carefully. If I wasn’t wrong, most of them were Christians. The preach was in Danish and I stood at the back of the room, just watching. Then somebody patted on my shoulder, I looked back and a young man smiled friendly to me, he started to translate the preach to me and asked if I was Muslim. I told him I am Buddhist, then he began to talk about my religion, I was so impressed about his knowledge on Buddhism. Then he told me that the water I drank was holy water, brought from Mecca and more than 500 years ago.

It is amazing to create memories together with great people in new environment. Fortunately I have made good friends with many interesting people in Copenhagen, who made my daily life much more enjoyable. Specially I want to talk about two of them: Cris and Saike.

Cris lives in Copenhagen and I had known him before I flied to there. Knowing someone living in somewhere you will go is awesome! You have free guide! Thanks to him, I have integrated into the new culture smoothly, together with him I took the first picture of Copenhagen. Just followed his lead, I had visited most of interesting places: the oldest museum in the world, the Tivoli dressed by Halloween, take a boat to sail on the canal, travel on a ship to Norway … the most wonderful thing of him is that he explained very carefully the history of each place we have been. I still remember clearly that he invited me to dinner his home and his mom took us with the car to show me around the town where they live. The family gave me a very heart-warming welcome, I really appreciate it.

Saike, my super buddy! We also have known each other before I was there, he was assigned by the guest university as my buddy during my stay there. He is a very thoughtful polish guy, to my surprise, he has an excellent command of Chinese language and he is a real China hand, we became very good friends immediately. He really helped me a lot in all kinds of affairs and always answered my messages at the speed of light. During the semester, we had chance to know each other better, I still remember clearly, he took me to an elegant Japanese restaurant to have dinner together, that night we have discussed a lot about our life we well as our future, he told me that I was exactly like him 5 years ago, and he predicted that I would be like him 5 years later…

I am also very happy that during the stay my photographing skills have been improving a lot, I have always brought my camera to every places I went, Denmark, as well as Sweden and Norway ( unfortunately I didn’t have the chance to visit Finland and Iceland), they look like the type of places you dream about but you don’t believe they actually exist until you see them with you own eyes. I find them ideal places to get relaxed as well as to empty the mind, can you imagine waking up in the morning, looking out your window, and being surrounded by an out-of-this-world landscape? I have made a small video, it is composed of photos I have taken during my stay, I hope you like it and thanks for reading this article!! 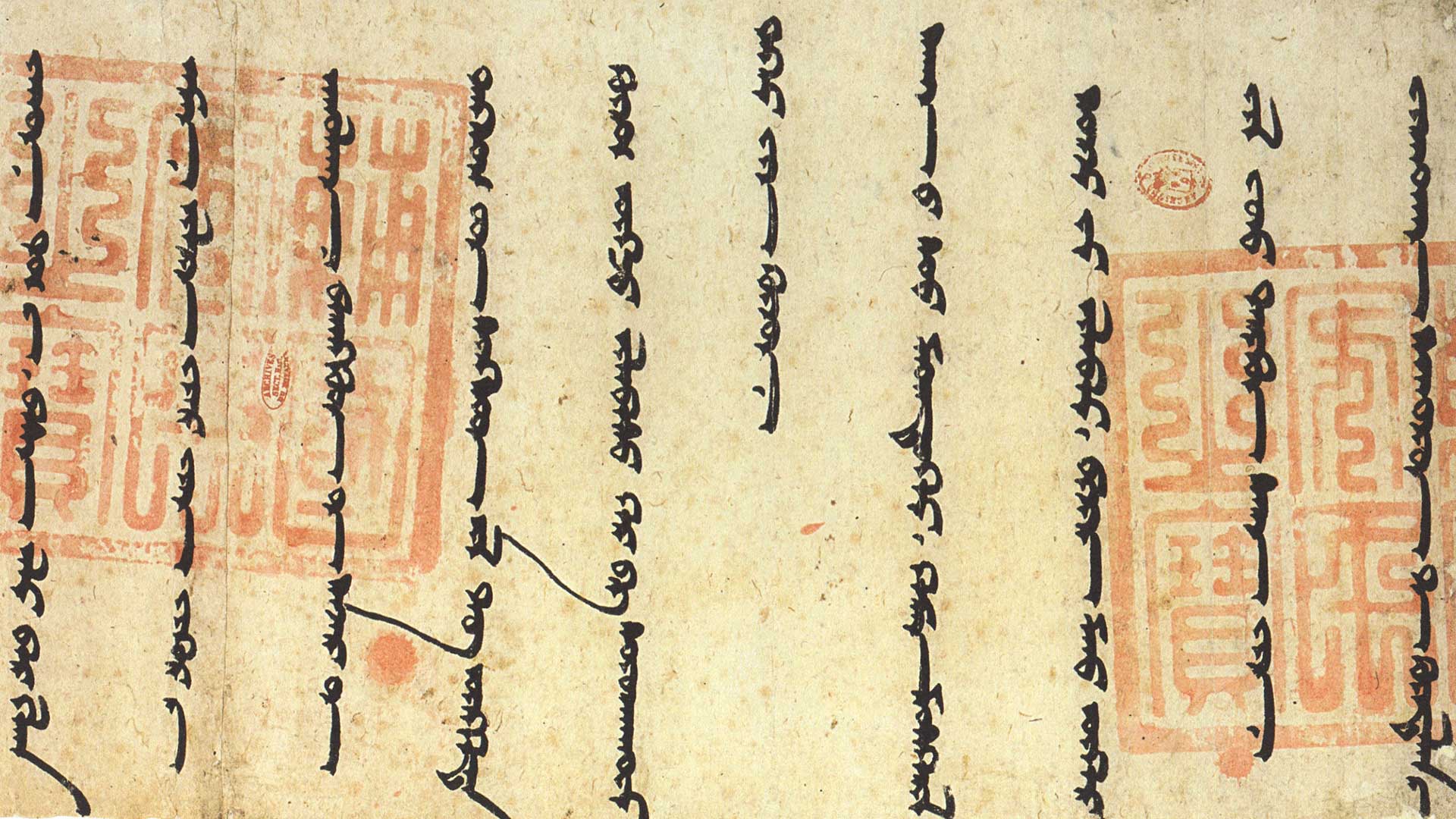 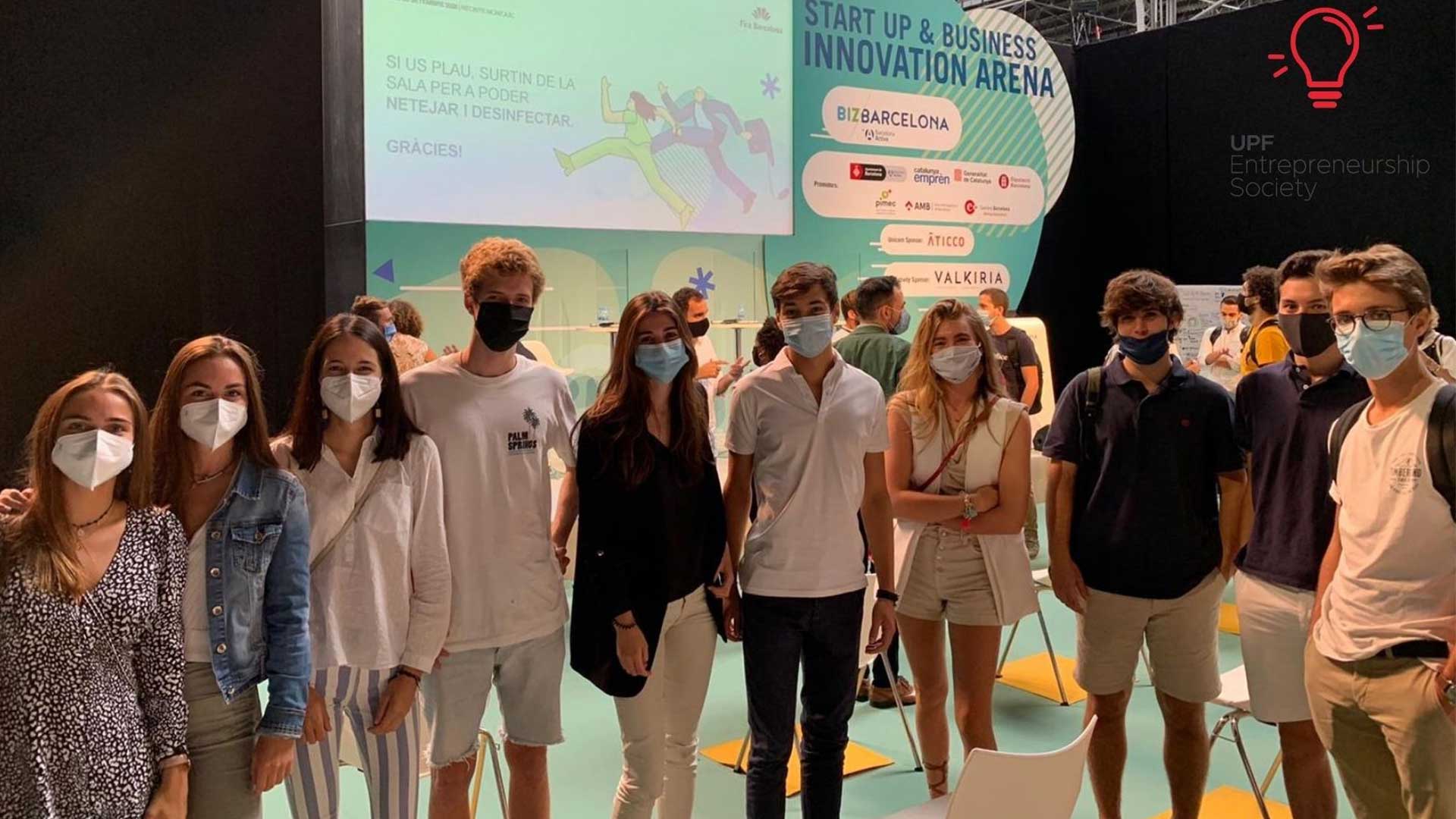 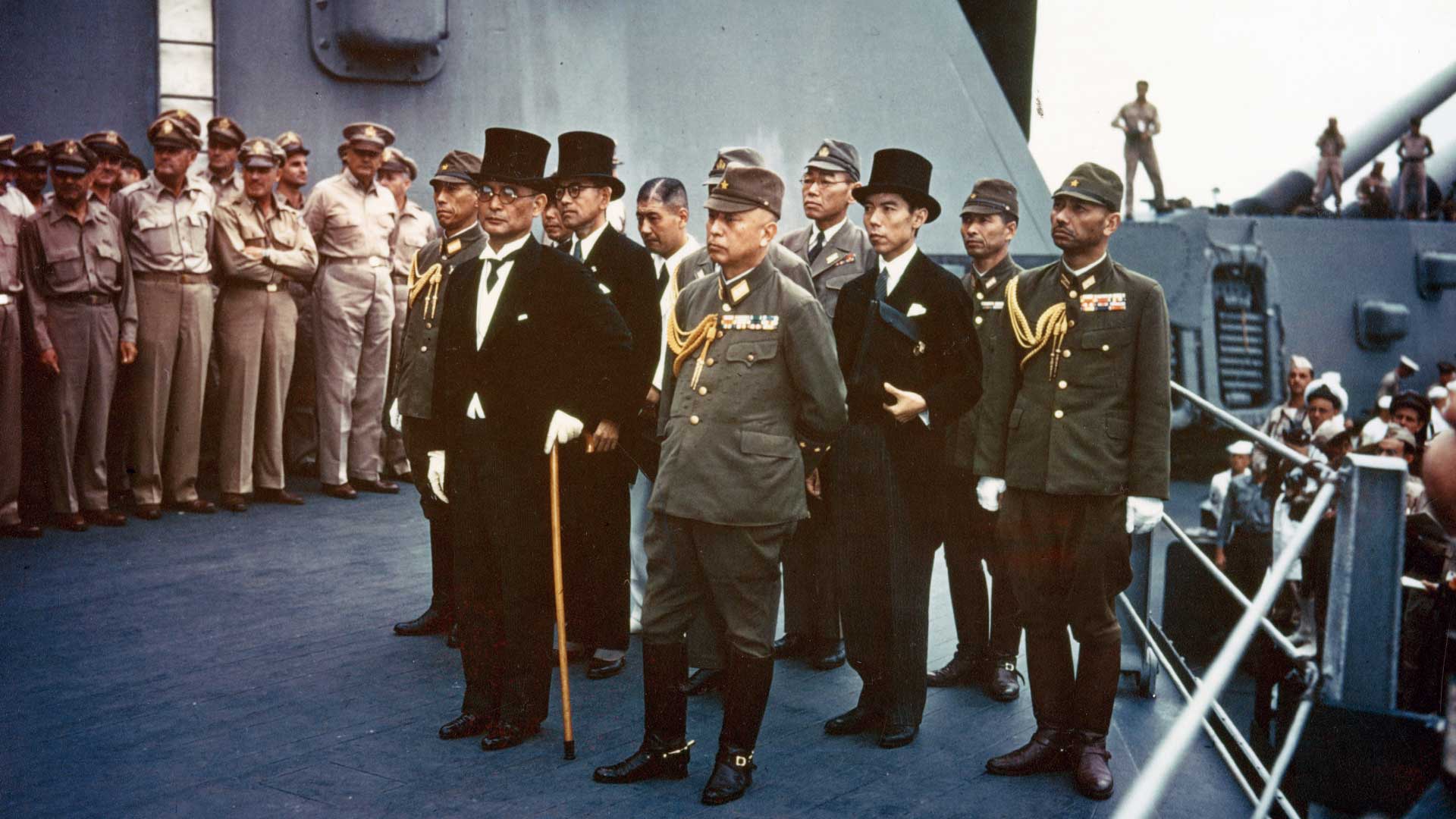