The United Nations‘ International Day for the Preservation of the Ozone Layer is celebrated on September 16 every year to raise awareness in preserving the environment among and individuals, communities, and enterprises. The theme for this year’s edition is “32 Years and Healing”, and celebrates over three decades of international cooperation to protect the ozone layer and the climate under the Montreal Protocol on Substances that Deplete the Ozone Layer, ratified in 1987.

The ozone layer, a fragile shield of gas, protects the Earth from the harmful portion of the sun’s rays, thus helping to preserve life on the planet. Thus, It does a very important “job” for the planet and we have to care about it. That was completely clear for the representatives from 24 countries that met in Montreal and announced to the world that it was time to stop destroying it. 32 years later, because of the Montreal Protocol, we have limited the harmful ultraviolet (UV) radiation that reaches Earth’s surface, thus protecting human health and ecosystems.

According to the UN, the Montreal Protocol has led to the phase-out of 99 per cent of ozone-depleting chemicals in refrigerators, air-conditioners and many other products. The phaseout of controlled uses of those substances and the related reductions have helped protect the ozone layer for this and future generations, and have also contributed significantly to global efforts to fight against climate change by averting an estimated 135 billion tonnes of carbon dioxide equivalent emissions, from 1990 to 2010; as reported by the UN.

Published in 2018, the latest scientific assessment that monitors the recovery of ozone in the stratosphere, a layer that protects life on Earth from harmful layers of ultraviolet rays from the sun, has shown that much more severe ozone depletion in the polar regions has been avoided, as a result of the Montreal Protocol: “Parts of the ozone layer have recovered at a rate of 1-3% per decade since 2000. At projected rates, Northern Hemisphere and mid-latitude ozone will heal completely by the 2030s. The Southern Hemisphere will follow in the 2050s and Polar Regions by 2060”.

In this scenario, this international day is an opportunity to celebrate success. “But we must all push to keep hold of these gains, in particular by remaining vigilant and tackling any illegal sources of ozone-depleting substances as they arise,” remains us the UN. “Let’s keep on working and healing together!” 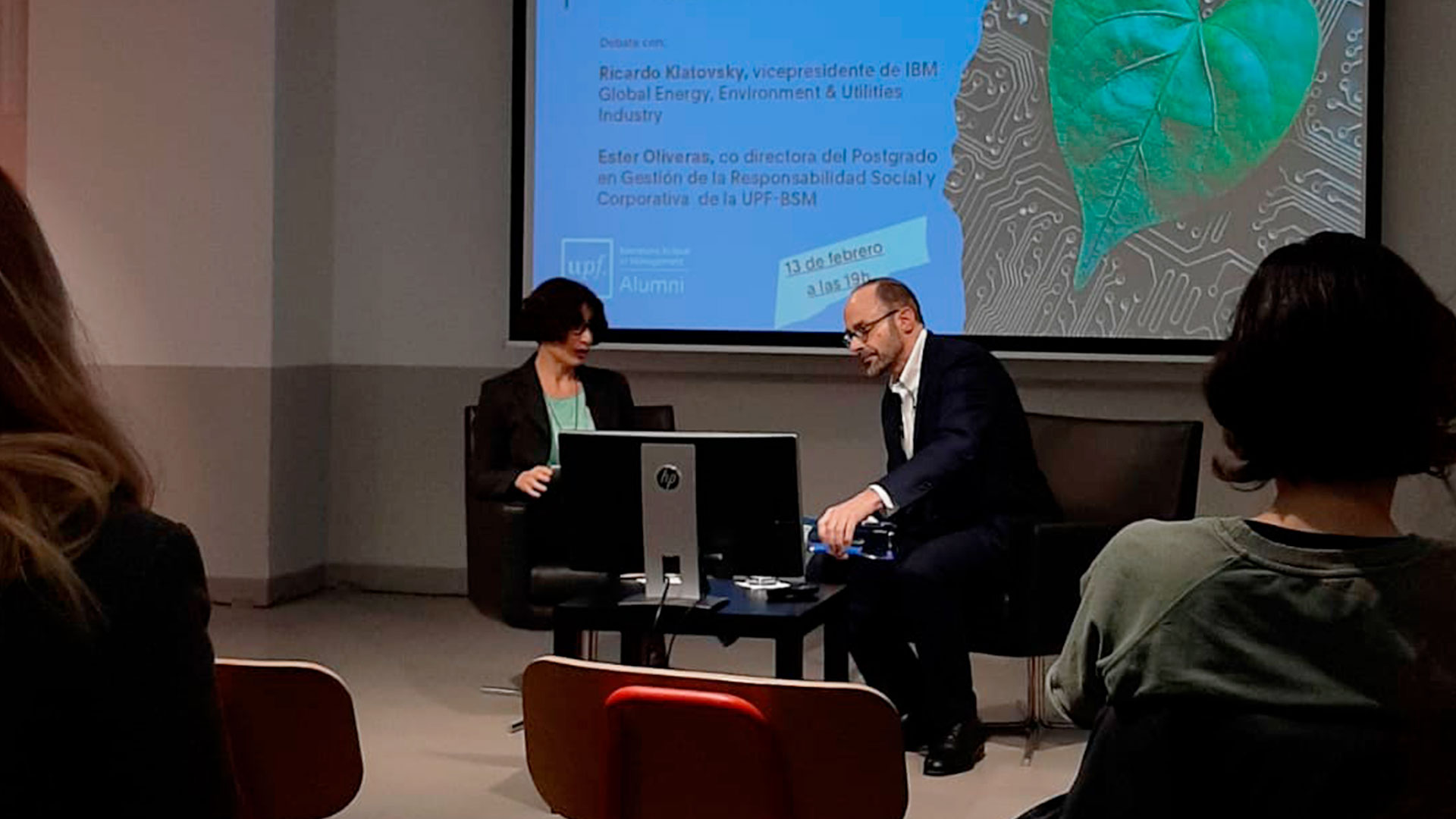 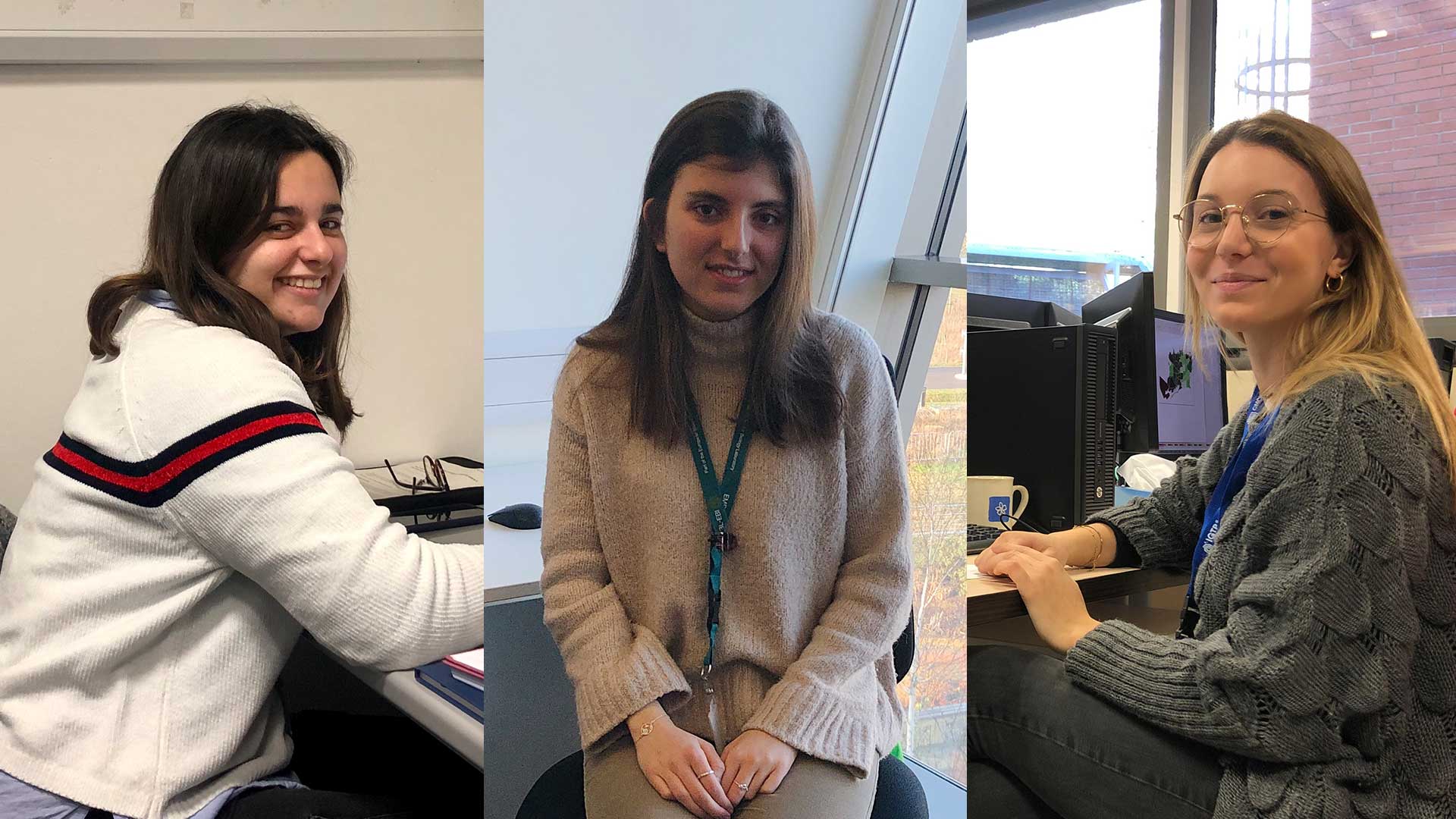