The ILO publishes a report on the effect of heat stress on productivity.

Rising heat due to climate change could lead to the loss of 80 million jobs by 2030, alerts the International Labour Organization (ILO) in a new report: “Working on a warmer planet: the effect of heat stress on productivity and decent work”.

“For many of us, an exclamation like ‘It’s too hot to work today!’ is a way of giving vent to our annoyance at the occasional inconveniences of the hottest months of the year, but for millions of workers across the world, it is a sign of distress,” points out the ILO. According to the organisation, the phenomenon of heat stress is one of the major consequences of global warming and it refers to the heat received in excess of that which the body can tolerate without physiological impairment.

“Heat stress affects, above all, outdoor workers such as those engaged in agriculture and on construction sites. It is a serious problem for a large proportion of the world’s 1 billion agricultural workers and 66 million textile workers, and for workers employed, inter alia, in refuse collection, emergency repair work, transport, tourism and sports,” as the report warns.

By 2030, the equivalent of more than 2 per cent of total working hours worldwide is projected to be lost every year, as stated by the report,  either because it is too hot to work or because workers have to work at a slower pace. In Southern Asia and Western Africa, the resulting productivity loss may even reach 5 per cent.

Furthermore, for many economies, heat stress t is a threat to their productivity: “the accumulated financial loss due to heat stress is expected to reach US$2,400 billion by 2030,” as stated in the report. But, “if nothing is done now to mitigate climate change, these costs will be much higher as global temperatures increase even further towards the end of the century,” it highlights.

In Spain, for example, during the 20‑year period from 1994 to 2013, it was estimated that 2.7 per cent of all occupational injuries could be attributed to non-optimal ambient temperatures, among which extreme temperature highs played a significant role; according to a study assessing the relationship between ambient temperatures and occupational injuries. This rate is equivalent to an annual loss of 42 workdays per 1,000 workers, representing 0.03 per cent of Spain’s GDP in 2015.

In this context, we all are under an obligation to help bring about a solution and contribute to social dialogue for improving working conditions on a warming planet. The report urges to speed the structural transformation of rural economies. Also, skills development, the promotion of an enabling environment for sustainable enterprises, public investment in infrastructure, and improved integration of developing countries into global trade are other important policy measures that can help to address this situation. 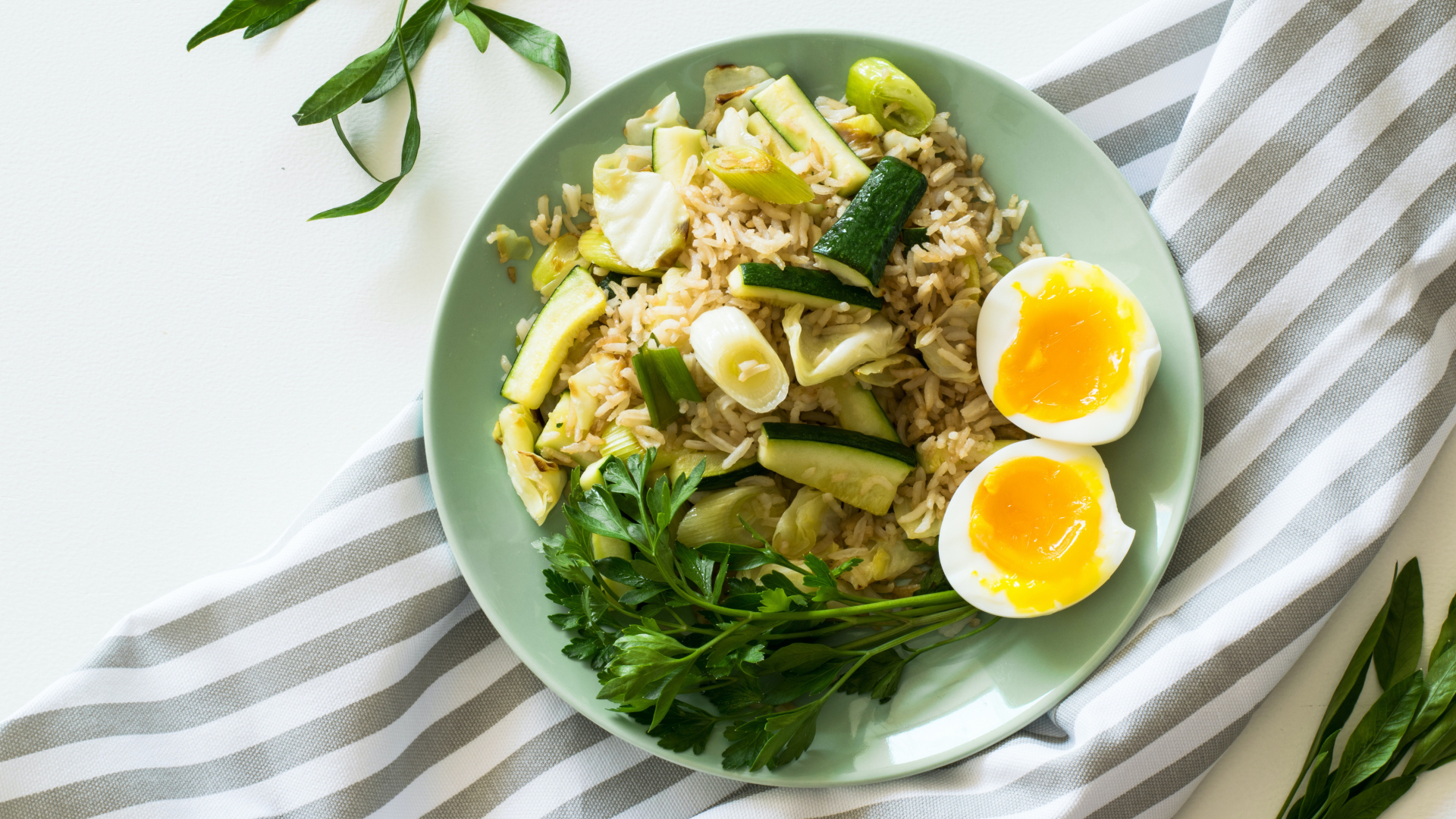 A healthier diet could reduce our environmental impacts

Scientists have analysed the environmental impacts associated with the diet of an average Spanish citizen finding that reducing meat consumption and eating the nutrition and energy intake required by the Spanish Dietary Guidelines can lead to environmental benefits.